TWO convicted terrorists have been charged with attacking a prison officer at their maximum security jail.

The officer was injured at Belmarsh prison in south-east London last May.

Abedi was found guilty of the murder of 22 people — including an eight-year-old girl — after his brother Salman, 22, blew himself up at an Ariana Grande concert in May 2017. 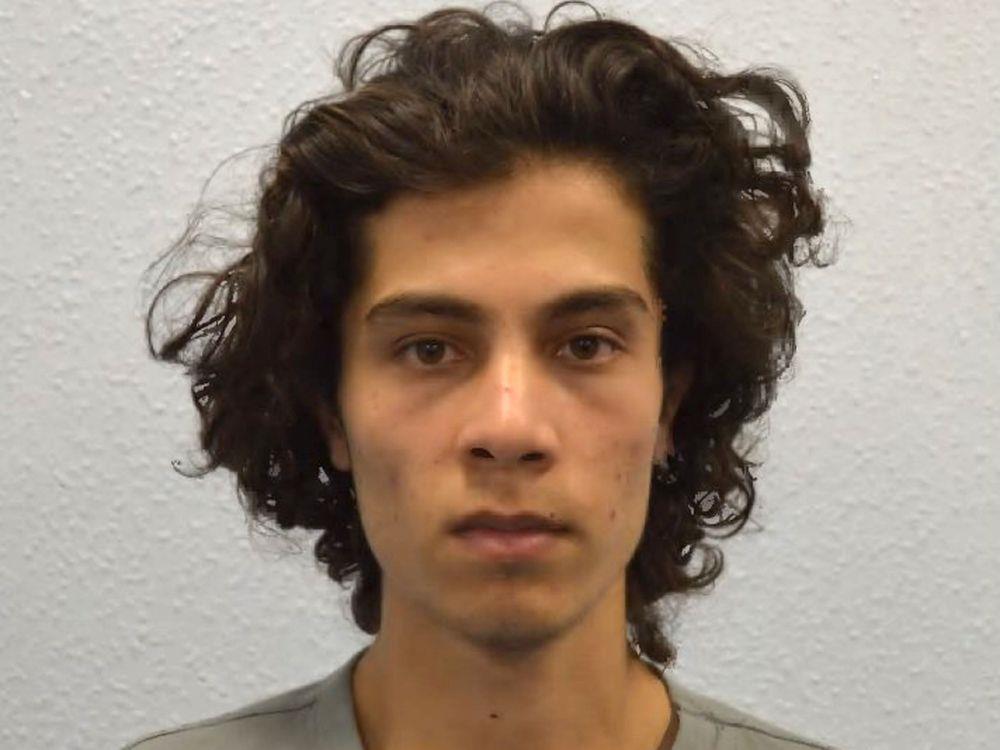 He could die behind bars after he was given 24 life sentences last year with a minimum term of 55 years before he could be considered for parole.

Hassan tried to blow up a packed tube train, injuring 51 passengers in west London in 2017 and got life with a minimum 34 years.

At his Old Bailey trial, judge Justice Haddon-Cave said that Hassan ‘quietly went about planning and executing this terrorist bomb attack with ruthless determination and almost military efficiency, whilst pretending to be a model asylum-seeker.’

A third man, Muhammed Saeed, 21, was also charged with assaulting the guard, the Met police said.

Saeed, from Manchester, was convicted of terrorism offences in November last year, and is in custody waiting to be sentenced.

Abedi is also charged with assaulting another prison officer during the same incident at Belmarsh.

The trio are due to appear at Bromley magistrates court on April 7.