THE astonishing shopping list of a jailed fraudster’s wife who splashed out £16million at Harrods can be revealed for the first time. 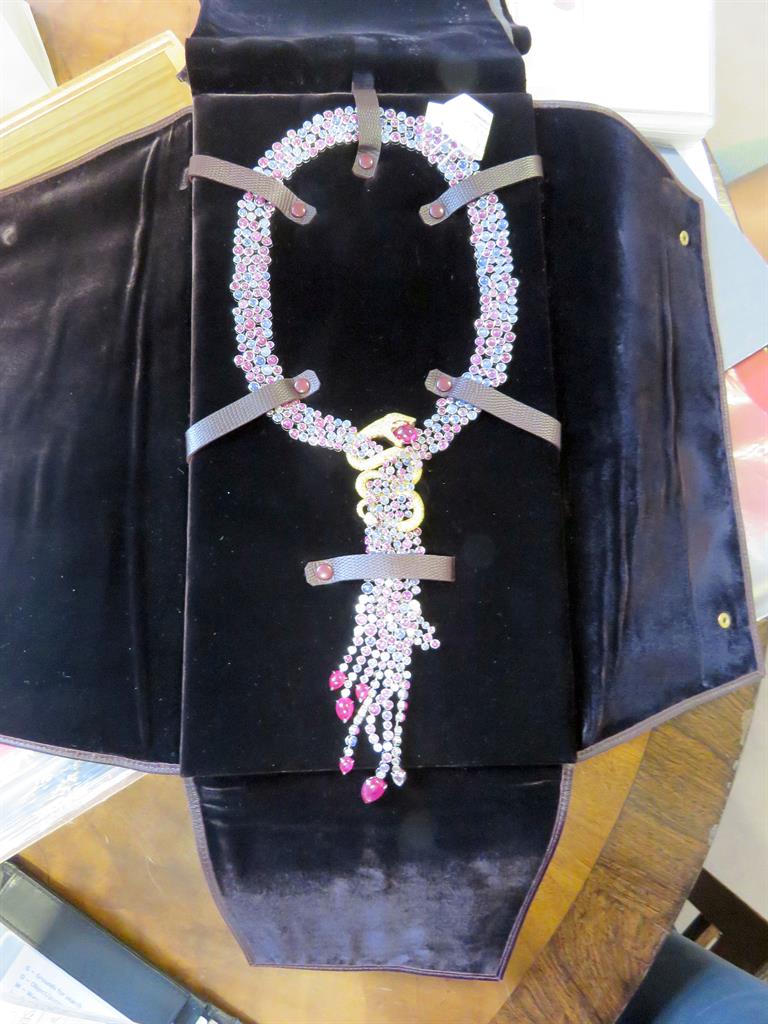 She is fighting two ‘unexplained wealth orders’ (UWOs) that will force her to reveal where her money comes from, or the couple’s assets – which include an £11.5million house near Harrods and a £10.5million golf club in Ascot, Berkshire – will be frozen.

Mrs Hajiyeva’s spending between 2006 and 2016 was revealed in 95 pages of High Court documents released to the media. Details show she spent:

One-off shops in the fashion department include £144,000 at Celine, £136,000 at Fendi and £143,000 at Christian Dior. She also blew £30,000 on Belgian chocolates at Godiva in a single visit. Documents reveal Mrs Hajiyeva also made 38 visits to a Harrods safe deposit box in five years.

Her 57-year-old husband was the chairman of the state-controlled International Bank of Azerbaijan from 2001 until his resignation in 2015. 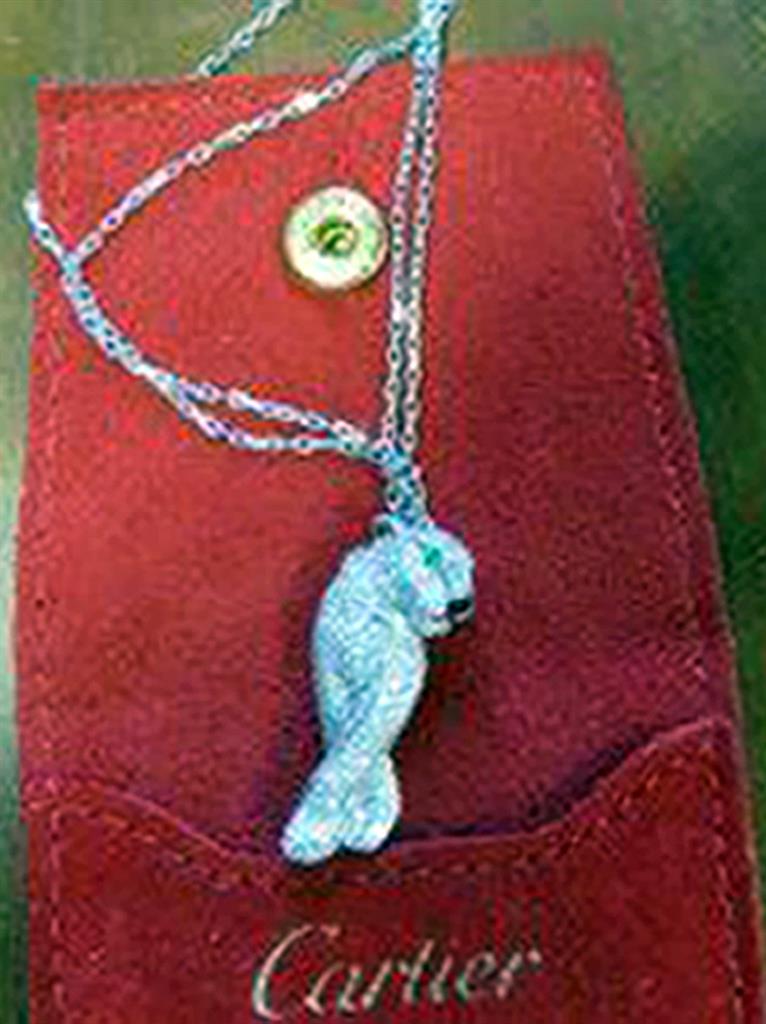 He was subsequently sentenced to 15 years for fraud and embezzlement and ordered to repay £30million.

When she unsuccessfully attempted to overturn one of the UWOs in October, Mrs Hajiyeva’s lawyers claimed her husband’s conviction was the result of a show trial. ‘The upholding of a UWO does not and should not be taken to imply any wrongdoing on her part or that of her husband,’ they said.

They also said the UWO did not involve the finding of any criminal offence. The Court of Appeal has granted her permission to appeal the High Court’s decision.

Mrs Hajiyeva was granted indefinite leave to remain in the UK in 2015. 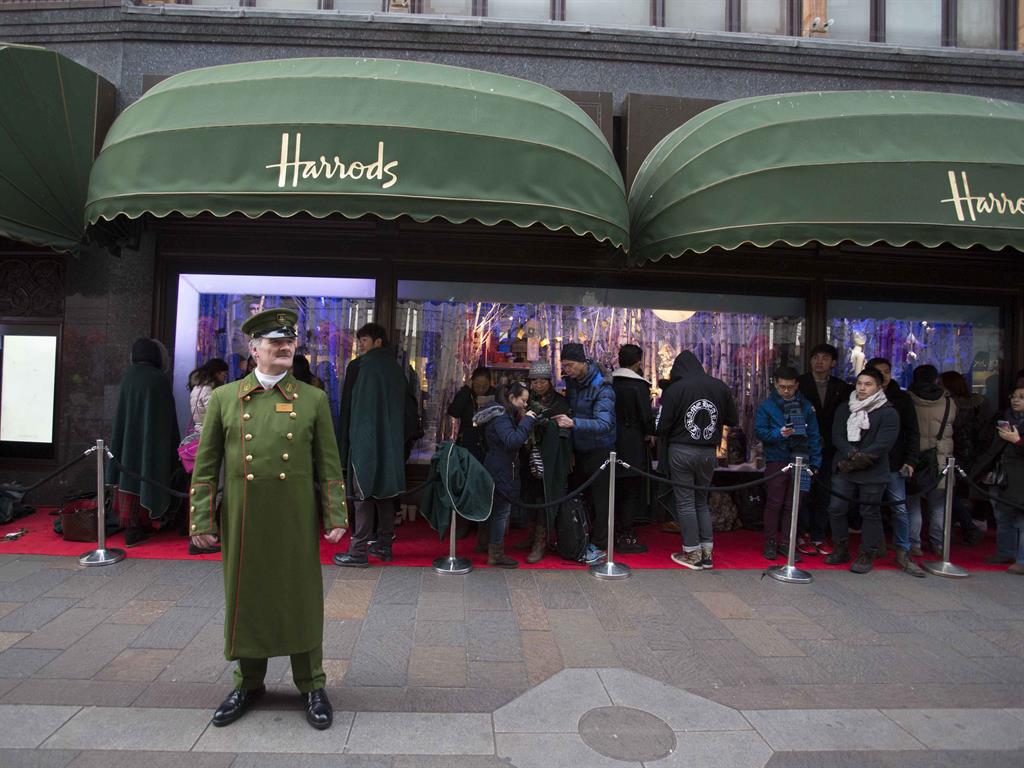 Harrods said it had co-operated with a wider investigation, adding: ‘There has never been any suggestion that Harrods has operated in any way other than in full compliance with the highest regulatory and legal standards.’