HARDLINE Brexiteer Jacob Rees-Mogg yesterday appeared to throw his weight behind Boris Johnson to be the next leader of the Conservative Party.

He said the former foreign secretary was the ideal candidate to unite the party when Theresa May stands down, amid reports that Mr Johnson’s friends are seeking an alliance with Amber Rudd to firm up support for him.

Mr Rees-Mogg (below) told Sky News’s Sophy Ridge on Sunday: ‘I think very highly of Boris Johnson, who managed to win in London twice in a Labour area — (he) has a great connection with voters.

‘He is a clear Eurosceptic but otherwise is very much in the middle of the Conservative Party. He is not particularly a factional character beyond the European issue and, therefore, I think could unite the party and win an election. 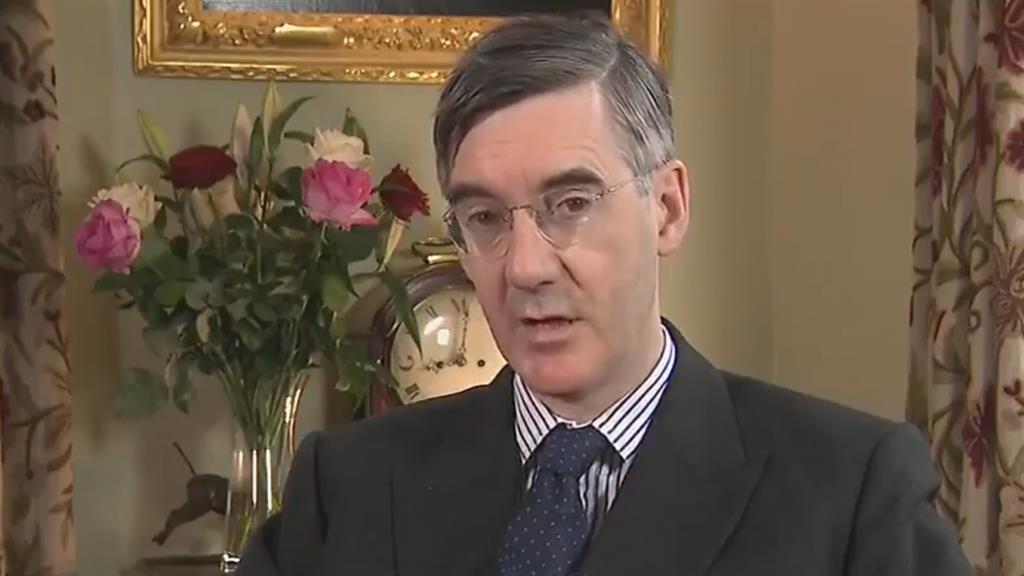 ‘But we’re lucky, we have many other good candidates.’ Mr Rees-Mogg also launched a ferocious attack on Mrs May, accusing her of deliberately thwarting Brexit.

But critics pointed to Mr Johnson’s past record of alleged ‘failures’, which include the aborted ‘garden bridge’ over the River Thames, which cost £53million — £43million of which was public money — and accusations of racism after referring to black people as ‘piccaninnies’. Labour MP David Lammy tweeted: ‘Boris Johnson is now being touted as a unity candidate. The man who conned the country into backing Brexit on a whim, was rewarded with one of the biggest jobs in government, then resigned so he could claim betrayal. Help.’

It came amid reports leading Tories want to spearhead efforts to encourage young people to support the party after a poll by centre-right think-tank Onward found just 16 per cent of under-35s said they would vote Conservative.

Onward’s director Will Tanner said that it was ‘a bigger threat’ to the party than Brexit.

Foreign secretary Jeremy Hunt said: ‘It’s up to us to demonstrate our priorities are connected with the lives of young people.’

Home secretary Sajid Javid, Mr Hunt’s rumoured leadership rival, added: ‘Unless we can win over younger and ethnic minority voters we cannot achieve a majority at the next election.’