JACOB REES-MOGG has ‘profoundly’ apologised for suggesting Grenfell victims should have used ‘common sense’ and ignored fire service guidance not to leave the burning tower block.

His apology came after an LBC appearance on Monday, during which the Commons leader had discussed London Fire Brigade’s (LFB) ‘stay-put’ policy and said: ‘If you just ignore what you’re told and leave, you are so much safer.

‘I think if either of us were in a fire, whatever the fire brigade said, we would leave the burning building.

‘It just seems the common sense thing to do, and it is such a tragedy that that didn’t happen.’

But after calls to apologise, Mr Rees-Mogg (pictured above) said today: ‘What I meant to say is that I would have also listened to the fire brigade’s advice to stay and wait at the time.

‘However, with what we know now and with hindsight I wouldn’t and I don’t think anyone else would.

‘I would hate to upset the people of Grenfell if I was unclear in my comments.’ 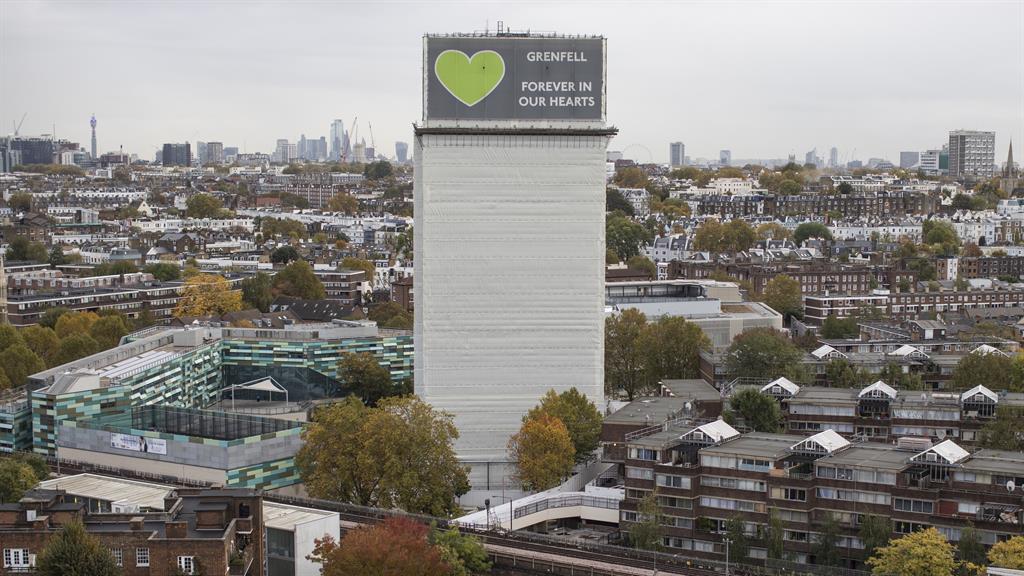 The original comments were called ‘crass’ and ‘insensitive’ by Labour leader Jeremy Corbyn, and Grenfell United said his words were ‘extremely painful and insulting to bereaved families’.

Today, the head of the London Fire Brigade (LFB) said that ‘knowing what we know now’, the service would respond differently to a Grenfell-like fire.

She also distanced the LFB from the supposed ‘stay-put policy’.

LFB Commissioner, Dany Cotton (below), was answering questions at the London Assembly about the inquiry report into the 2017 blaze that killed 72 people.

She told the fire, resilience and emergency planning committee: ‘Clearly, knowing what we know now about Grenfell Tower and similar buildings with ACM cladding, our response would be very different.’ 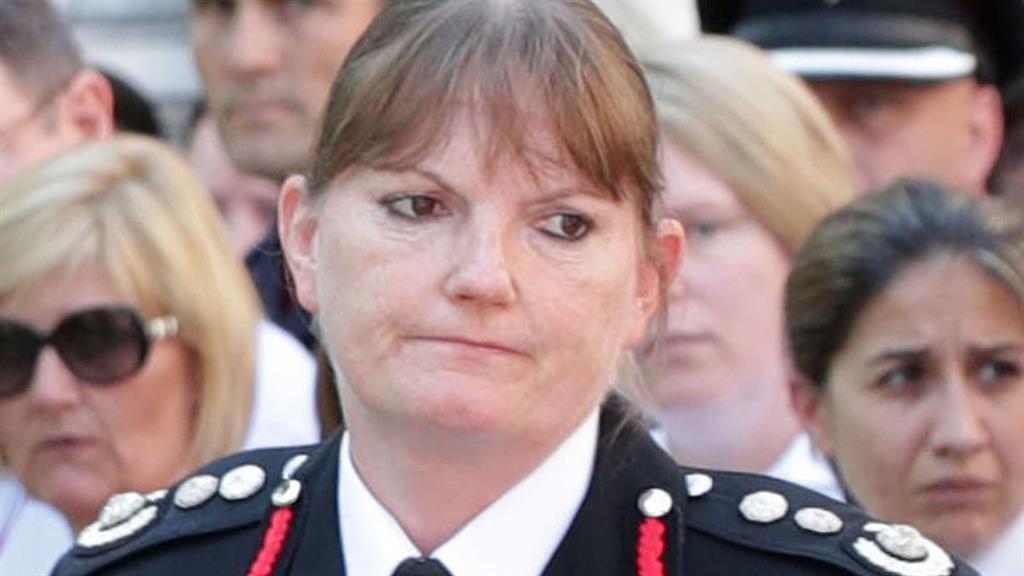 When asked how the service had changed its approaches, she added: ‘Not only have we increased our attendance if we receive a call to a high-rise fire, we increase the number of fire engines we send.

‘If there are multiple calls to the same building and the callers state the outside of the building is on fire we send an initial attendance of ten fire engines, plus officers, plus specialist appliances.’

Ms Cotton also expressed concern for the number of buildings covered in similar material to the Kensington tower.

She told the committee: ‘We know that there are still several hundred buildings in London that are covered in ACM cladding […] our concern is that action is not being taken quickly enough to remove that cladding which is a high risk.’

‘It is the policy that’s based on buildings behaving in the correct manner that allow firefighters to enter that building and put the fire out.

‘The “stay put” is not a fire service policy to review, as such.’