THE words ‘most enjoyable’ are not often associated with Aston Villa.

During the dying days of their previous incarnation as a Premier League club, Villa rarely rose above mediocrity and irrelevance. And, though a current perilous position in the table suggests little has changed upon their return to the top flight, the Birmingham club are now a far more compelling proposition and it is largely down to the efforts of one man. Jack Grealish, possibly the most enjoyable player in the league.

Liverpool may be far and away the best team but, like Manchester City, Chelsea and Manchester United before them, they are a conglomerate of superstars woven together. The Avengers Assemble of football teams.

If Liverpool’s Mo Salah has fallen below the standards of his 2017/18 vintage then don’t panic, here comes Sadio Mane. If the most heralded front three since Messi, Neymar and Suarez fails to fire, then good luck getting any change out of Alisson and Virgil van Dijk — the world’s best goalkeeper and defender — at the other end. City are so strong they can leave Sergio Aguero and Gabriel Jesus on the bench for a trip to Manchester United and still have the game won by half-time.

Villa have no such luxury. Although nowadays boasting a clear identity under Dean Smith, the Villans increasingly appear to live or die by the efforts of one man.

Grealish, now 24, has been regarded as an exciting prospect since making his debut in 2014 and emerged as the unquestioned on-field leader of his hometown club during their three years in the Championship.

This season, though, he has taken his commanding role to new levels. With six goals and five assists, Grealish is Villa’s leading scorer and creator. With over 100 passes more than any other player, he is also the man through which everything else runs. 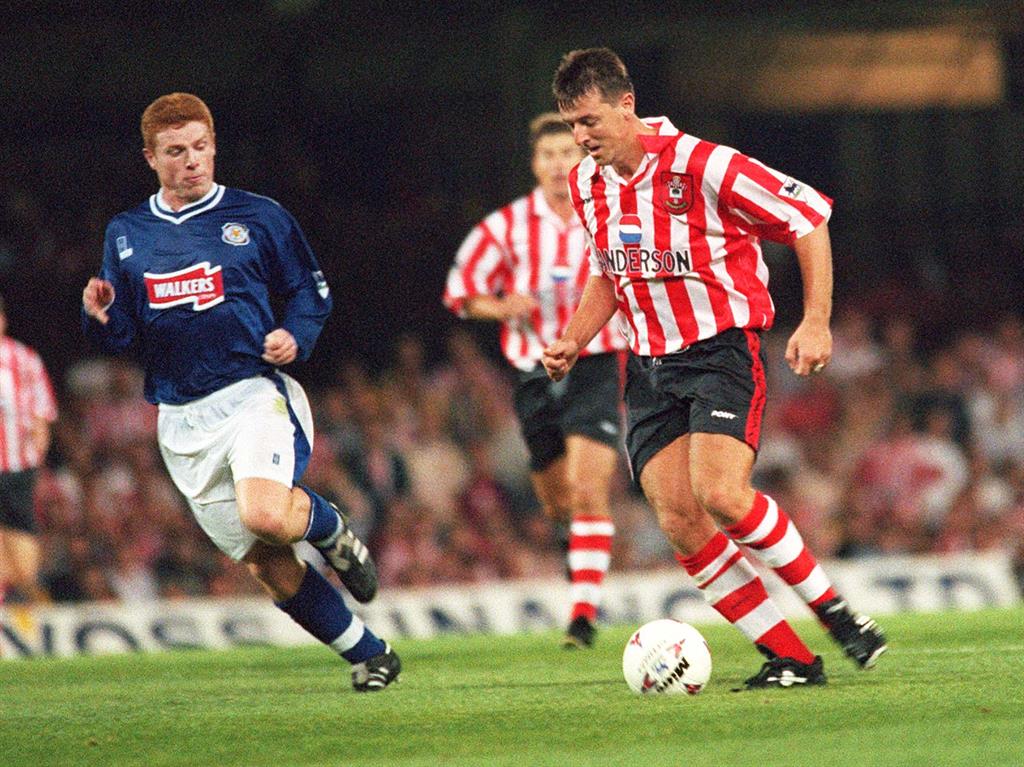 But Grealish is about more than inarguable statistics. What elevates him further above his peers are his special status as a one-club man with a local accent and an endearing if debilitating habit of making the kind of off-field errors with which many young British men can identify.

In James Ward-Prowse and Mark Noble, the Premier League boasts other long-serving players who have stayed loyal to the club that formed them. Harry Kane, Marcus Rashford and Steven Gerrard are just three of a host of current and former stars who would deserve similar consideration if not for the fact that staying loyal to clubs who perennially finish in the top four is not quite the same.

But whatever the qualifying criteria, few players past or present have played with the kind of exuberant confidence which currently makes Grealish such compelling viewing. The diminutive stature, tiny shinpads, terrible hair and ready source of free-kicks were always eye-catching, but this season Jack the lad has added a constant supply of end product.

The nearest comparison in the Premier League era is probably Matt Le Tissier. The man who only wore the shirts of Southampton and England was another mercurial ball player whose immense talents went far beyond simply physical attributes and workrate. Le Tissier was a virtuoso highlights reel whose opinions in retirement are often dismissed with the comment he ‘never played for a big club’ by those who disagree.

Le Tissier, quite rightly, takes that as a compliment where the intention was insulting. Grealish, you would imagine, would see things the same way.