WE’VE never felt part of the music industry,’ says English-Italian singer-songwriter Jack Savoretti, 35. ‘It always felt like we were on the outside looking in at a party we weren’t invited to.

‘That used to infuriate me when I was younger. It was quite frustrating. I wanted to sneak into the party. With this album, it was the first time I said “I don’t mind not going to that party. I’m going to start my own and invite who I want.”’

The decision to do his own thing and create a distinctly romantic, retro-tinged work with his current album, Singing To Strangers, has paid off. It’s the first No 1 album of his career, which began in 2006 with his debut single Without, and his current tour sees him headline Wembley Arena for the first time.

‘It’s going to be a very emotional night for me and my band. What I love about this is it’s something we’ve built up ourselves. We’ve dedicated ourselves to touring for the past 12 years. I’d say things are looking up.’

Jack’s journey up the charts was inspired by a journey of self-discovery. He moved from London to Oxfordshire with his wife and two children in 2016 and found his new neighbours would comment on his Italian mannerisms.

‘I’m the only Italian in the village. People would say “You’re so Italian”, which I didn’t realise. I’m loud, I’m tactile, I show my emotions quite easily. I was made fun of because I’d kiss all the mothers on the cheek when I did the school run. That threw a lot of people.’

His children began asking questions about their family history and Jack began playing them Italian music he liked from the past, such as Ennio Morricone.

‘Maybe I hadn’t been acknowledging my background as much as I should have. If I’m trying to find the true me, maybe I should start with where I’m from. It was staring me down — I’m Italian, so why have I never tapped into that musically?’

Jack recorded the album, which is also influenced by Serge Gainsbourg and Scott Walker, in Ennio Morricone’s studio in a church basement in Rome.

‘We tried to make the sort of record which isn’t being made any more,’ he says. ‘You hear a lot of love songs on the radio but none of them are that romantic. I wanted to bring that back — not just about love but about that atmosphere…’

‘That’s why I wanted to work in Morricone’s studio. He used to make two dirty, hairy guys about to kill each other in those spaghetti westerns seem quite romantic because it was so intense. I wanted to recreate that atmosphere.’

The album title also came from his family. Jack had returned home from a tour and overheard his seven-year-old daughter’s friend asking what he did for a living. His daughter explained: ‘I don’t know, he goes around the world singing to strangers.’

‘She really brought me down to earth,’ laughs Jack. ‘That’s exactly what I do. You get blinded by ego, failure and success but I’m doing it because I like to go around the world singing to strangers.’

‘I’m excited my kids are coming to see me at Wembley. It might never happen again. When I’m an old fart, I want them to have that memory of seeing me perform there, and understanding what it is I do.’

It will be the biggest gig he’s played to date but he isn’t about to get carried away and order a load of pyrotechnics.

‘I don’t want us to pretend we’re anything we’re not. We’re no-hit wonders but we have amazing fans. People in that room will know what they’re coming to see and I want to keep it that way.’

What does he hope next year might bring? ‘I have no idea,’ he says. ‘Right now I’m enjoying doing what I want to do and I’m going to try to continue doing so for as long as possible.’ 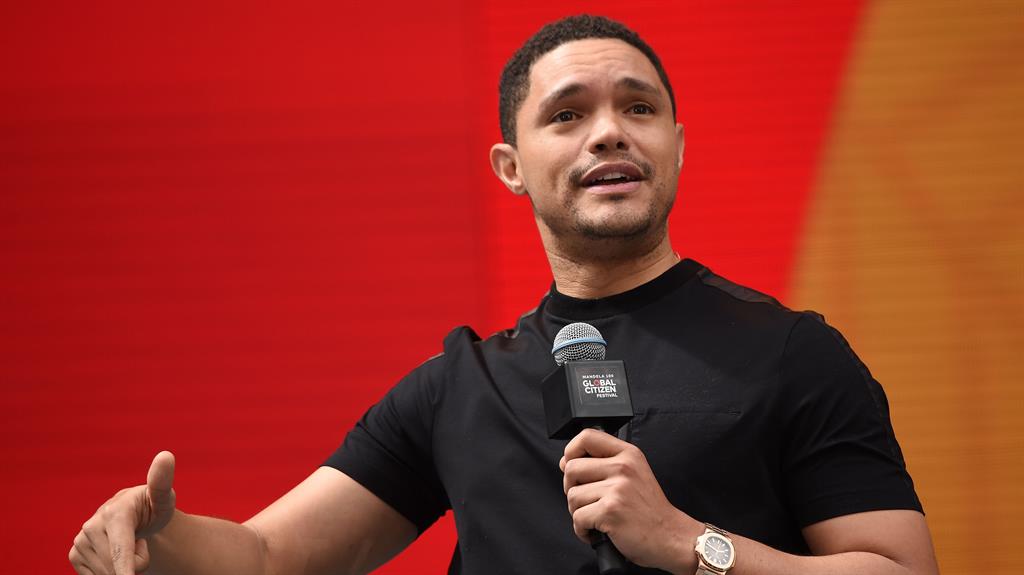 Already quite probably South Africa’s biggest comedy export, Trevor now has the pulling power to fill up the mahoosive O2. That’s what a gig hosting America’s iconic Daily Show will do for a career… Snap up tickets fast. April 4, 2020, The O2, London, theo2.co.uk 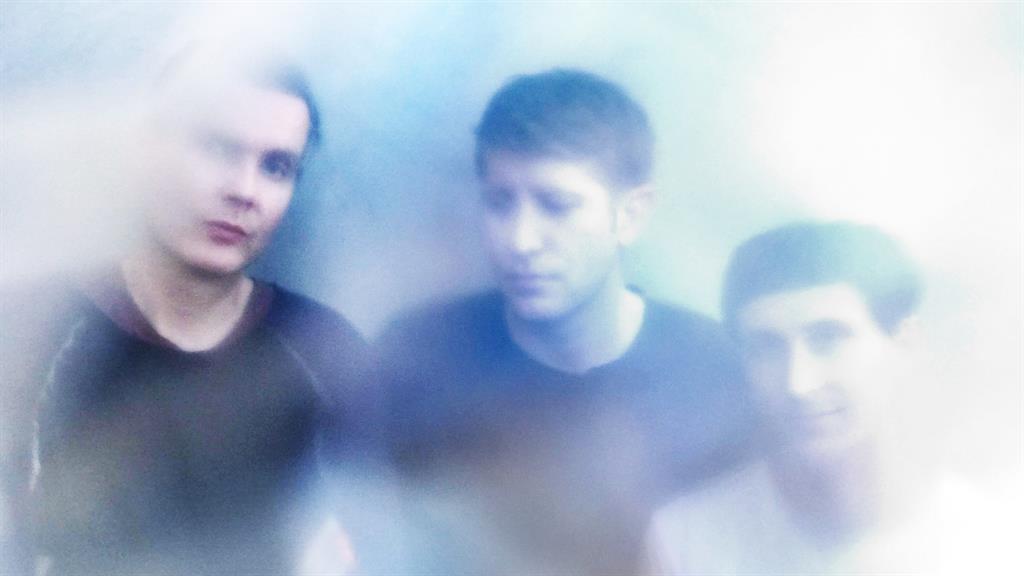 They are spoiling us at British Summer Time this year. Not only is there a stellar line-up — think Stevie Wonder and Lionel Richie, now Icelandic avant-rock wonders Sigur Ros have been added to the Open House series. And did we mention it’s free? July 9, Hyde Park, London, bst-hydepark.com 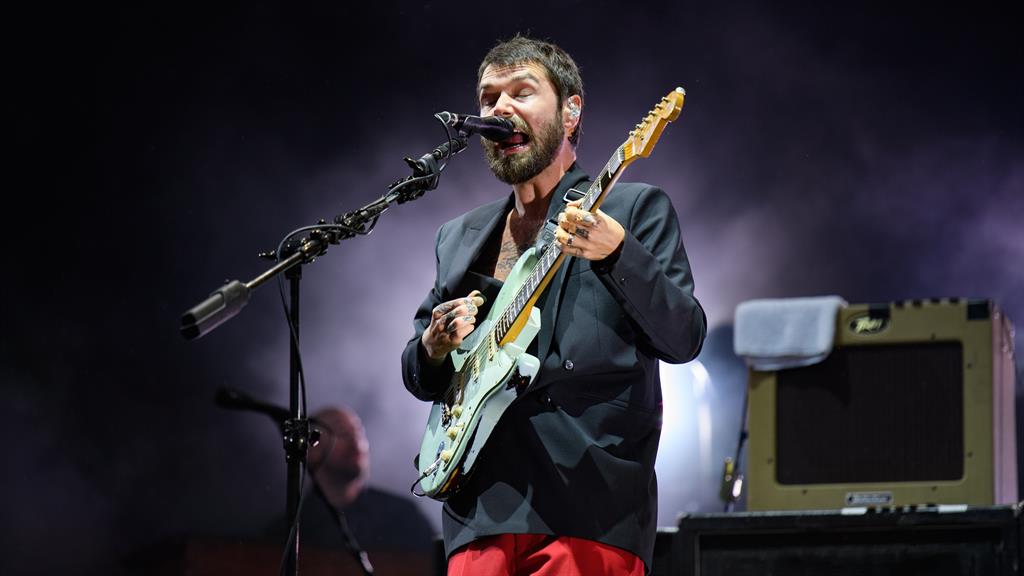 Catch the Scottish rockers for a gig packed with music from their recently released Balance, Not Symmetry soundtrack. They’ll also be at Isle Of Wight Festival, but after that they’ll be jetting off to play around Europe. June 14, Scarborough Open Air Theatre, Scarborough, ticketmaster.co.uk