FEAST your eyes on the most beautiful scenery in Britain. Snowdonia in north Wales, seen from the summit of Mount Snowdon, has been voted our No.1 sight in a poll of more than 2,500 people.

The Three Sisters peaks in the Scottish highlands were the second most popular view, with Stonehenge in Wiltshire coming third.

The dunes and golden sands of Cornwall’s St Ives Bay were next followed by the Cheddar Gorge in Somerset. The survey was commissioned to mark the launch of the Samsung Galaxy S8 smartphone. 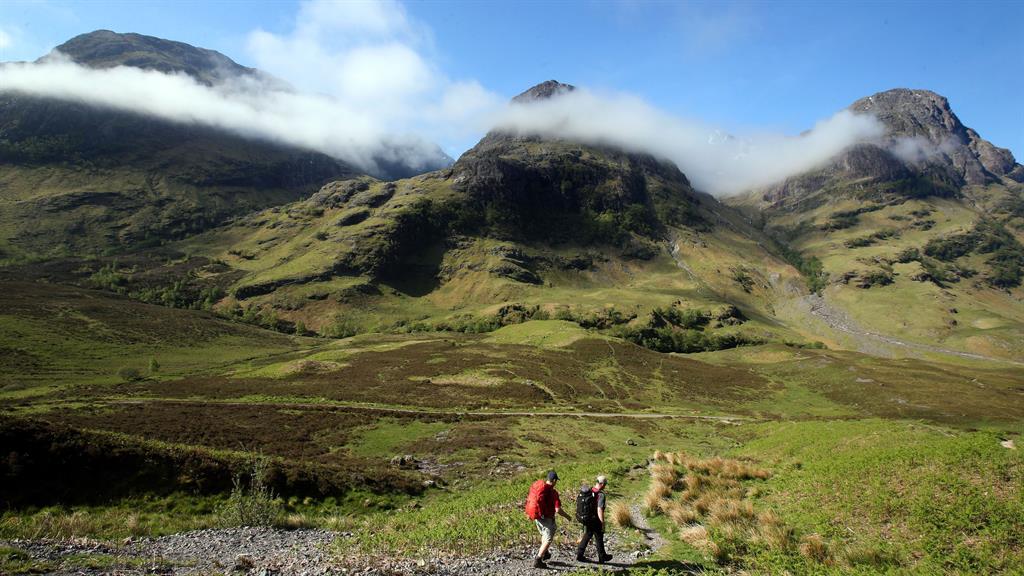 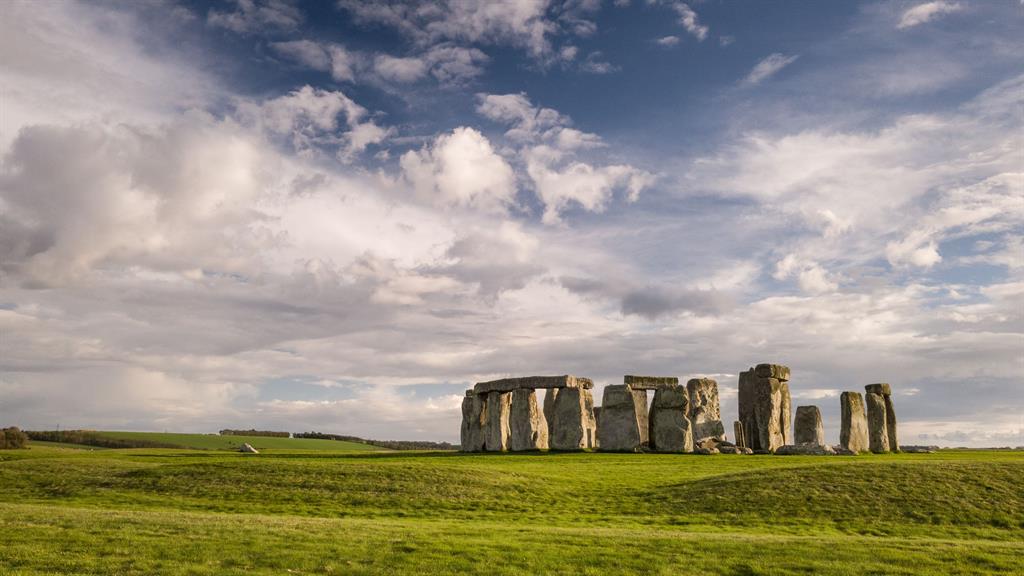