LILY ALLEN and her Stranger Things lover David Harbour have married in a service conducted by an Elvis Presley impersonator.

The Smile singer, 35, and 45-year-old US actor wed at the Graceland Wedding Chapel in Las Vegas on Monday.

The ceremony was led by Brendan Paul, owner of the chapel and one of the best-known Elvis lookalikes. 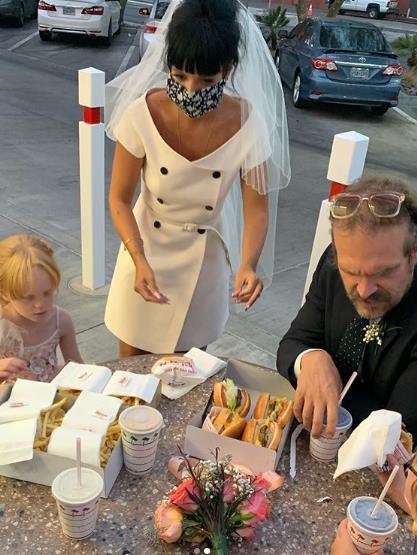 Lily and David — who have been dating since August last year — obtained a marriage licence on Sunday. Somewhere Only We Know chart-topper Lily listed her name as Cooper — the surname of her first husband, painter Sam Cooper.

The couple celebrated tying the knot with a fast-food reception that included burgers and fries. 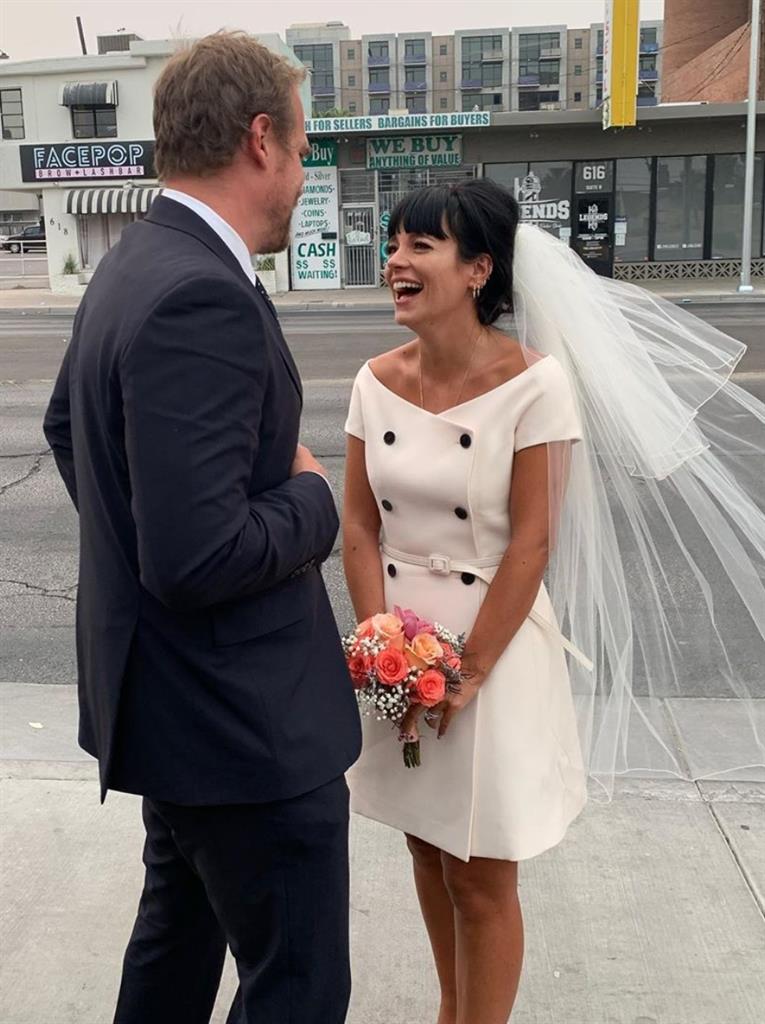 Lily’s wedding comes days after she was seen wearing an engagement ring while in New York with her daughters Ethel, eight, and Marnie, seven. The wedding chapel has hosted Elvis-themed ceremonies since 1977 — the year of The King’s death.