GETTING out the glitter to make festive decorations is a traditional part of Christmas for millions of youngsters.

But one group of nursery schools is to ban the sparkly substance, over concerns about environmental damage.

Tops Day Nurseries made the decision after boss Cheryl Hadland (below) found out glitter adds to the mountain of microplastic that is ending up in the seas and harming wildlife.

‘You can see when the children are taking their bits of craft home and there’s glitter on the cardboard, it blows off and into the air and on to the road,’ Ms Hadland said.

‘It’s only a tiny little bit, but we’ve got 3,000 children and they’re all doing Christmas craft at the moment, so we’ve got glitter everywhere.’ 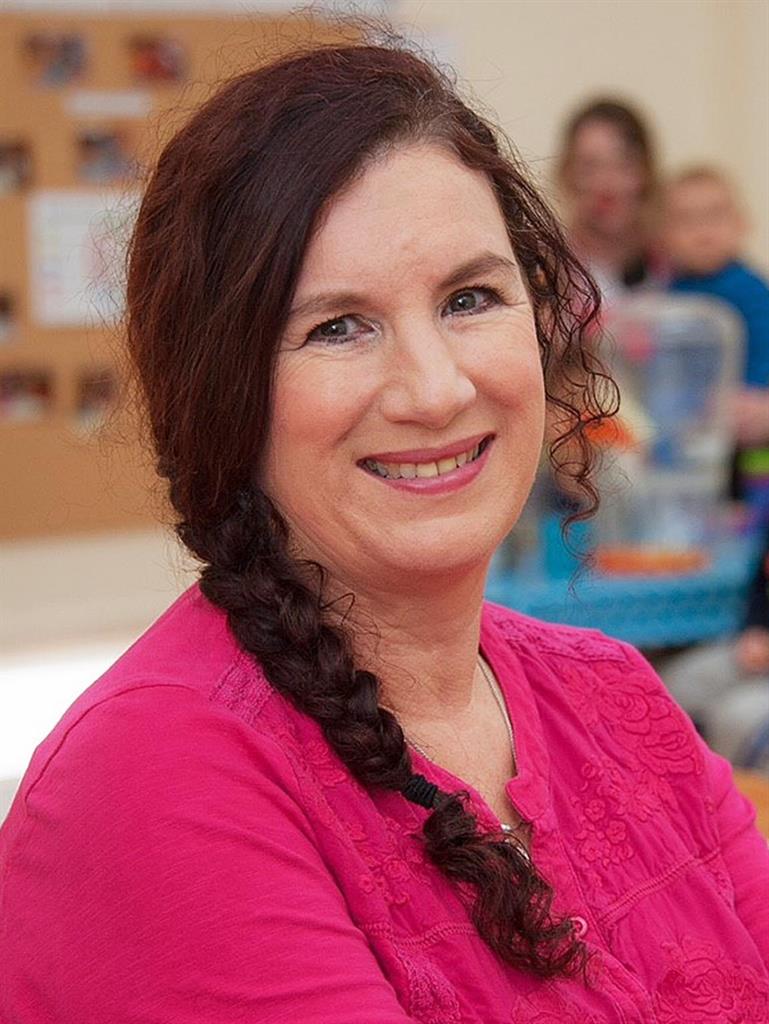 Tops, which has a chain of 19 nurseries across the south of England, conducted a survey that showed 86 per cent of parents want it to be eco-sustainable.

‘There are 22,000 nurseries in the country, so if we’re all getting through kilos and kilos of glitter, we’re doing terrible damage, and these children, the world is for them,’ said Ms Hadland, from Bournemouth.

‘So here we are wrecking the place for them, and I didn’t even know. I love glitter, it’s shiny, twinkly stuff, so it is kind of sad, but when we’re wrecking the environment we can’t be doing it.’

Pupils will still be able to enjoy sticking rice and lentils onto their creations while wearing cloth aprons.

Sue Kinsey, from the Marine Conservation Society, praised the ‘proactive approach’. ‘While glitter is only a small part of the microplastic load getting into watercourses and the sea, steps like these will all add up to something greater,’ she said.