THE Duke and Duchess of Sussex are setting out on their first royal tour as a married couple — and will be joined by a special guest.

Meghan will be taking her best friend and stylist Jessica Mulroney with her when they travel around Australia this month.

Mrs Mulroney and her husband Ben are expected to fly from Toronto to Sydney to join Harry and Meghan in an ‘unofficial’ capacity — meaning they will pay their own expenses. 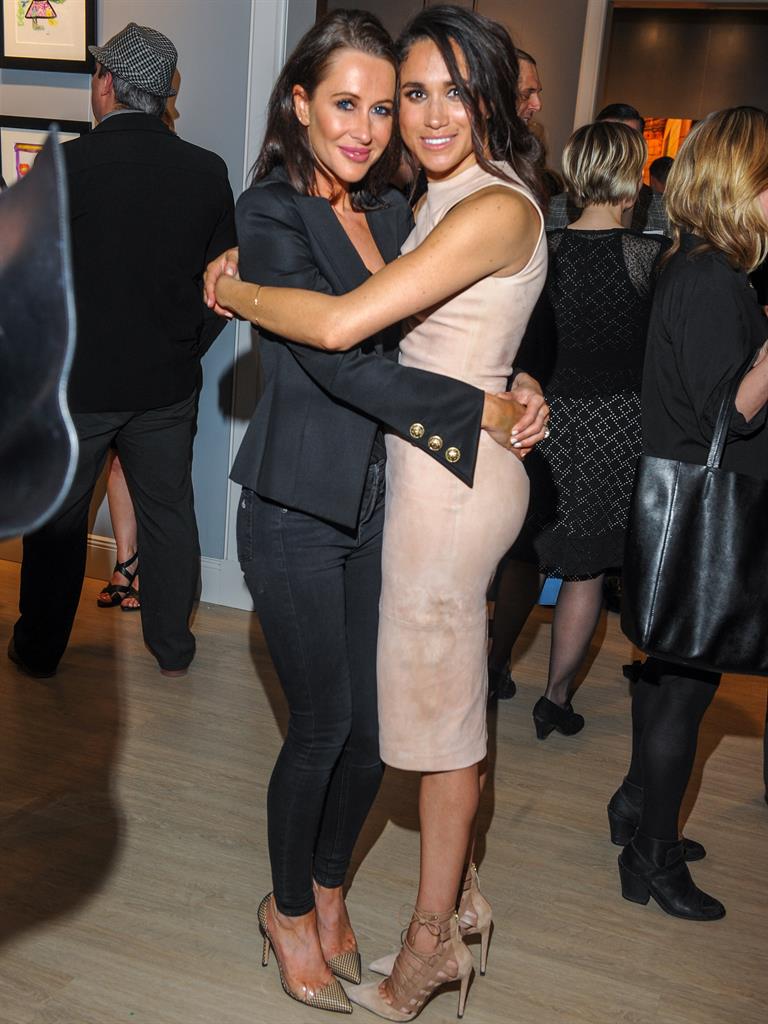 The royal couple are embarking on a tour of Australia, Fiji, Tonga and New Zealand which begins tomorrow at the Sydney Opera House. They will take part in 76 engagements over their 16-day trip to the Pacific region.

The duchess (pictured with Mrs Mulroney) will have to change outfits up to three times a day, the Times reported.

It is believed Mrs Mulroney, 38, has helped Meghan, 37, with her style in the past, including on a recent visit to the Nelson Mandela Centenary Exhibit at London’s South Bank. She also helped plan her ‘engagement outfit’ when her marriage to Harry was officially announced last November.

The friends are believed to have met when the actress lived in Toronto while filming the TV show Suits. Ben is the oldest son of the former Canadian prime minister Brian Mulroney.

Meghan is expected to speak several times on the trip in contrast to the Duchess of Cambridge, who did not make her first public speech until a year after her wedding.

A royal aide said: ‘She’s very confident and will be speaking several times throughout the programme.’

The tour coincides with the Invictus Games, the sporting event founded by Harry in 2014, which run from October 20-28 in Sydney.

Kensington Palace said: ‘There is a long history of friendship between the royal family and Australia, Fiji, Tonga and New Zealand.

‘The duke and duchess are very much looking forward to experiencing the unique cultures and customs of those four Commonwealth countries and have asked to meet as many Australians, Fijians, Tongans, and New Zealanders as possible.’