GARETH SOUTHGATE and Jermain Defoe have been singled out for helping to bring the feelgood factor back to the England team.

A promising display in Germany and Sunday’s no-frills win over Lithuania have thrown up plenty of positives, not least veteran Defoe’s goalscoring return.

Coach Southgate can take credit for recalling the 34-year-old — albeit in the face of injuries — and midfielder Dele Alli delivered a glowing verdict of the new man in charge.

‘[He] likes to play football and get the ball down, ’ he told Sky Sports News. 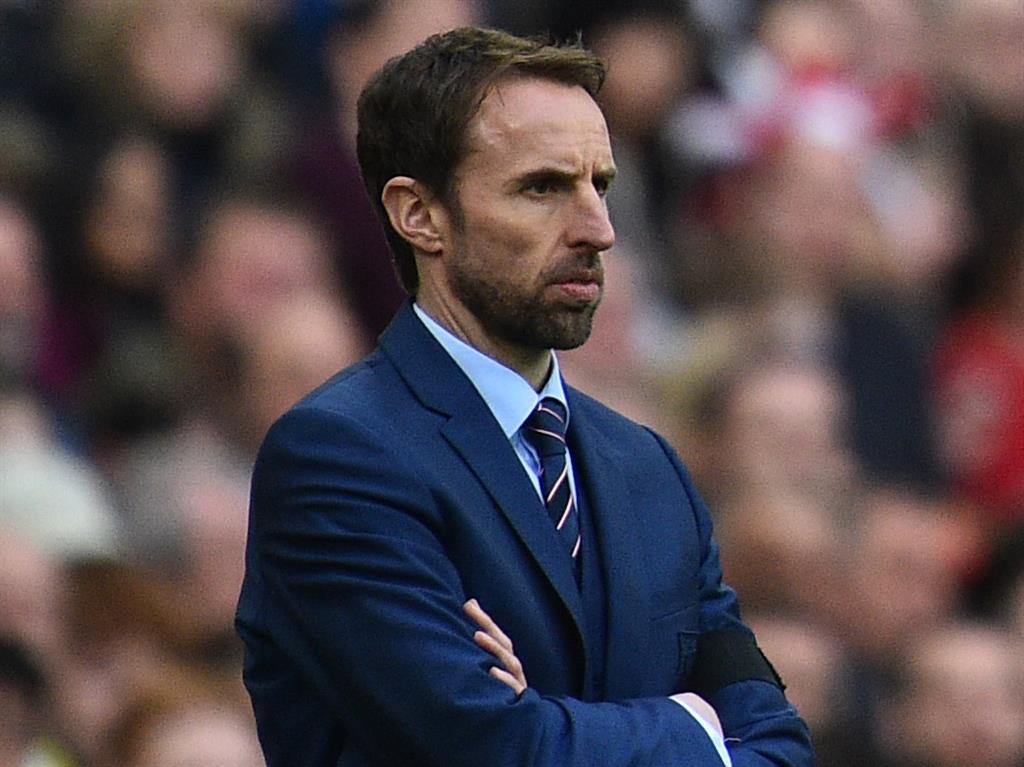 ‘It is important with the squad he chooses that everyone comes in and has an understanding and wants to play the same way. He is a fantastic coach and it is a pleasure to play for him.’

Southgate suggests Defoe could be more than a stop-gap and midfielder Adam Lallana believes his predatory instincts would be a big asset at next year’s World Cup in Russia.

‘It can be massive,’ he said. ‘He is all about goals but I think his link-up play at times was superb.

‘He’s determined to be in the squad and why not when he contributes like he did?’

Southgate hinted even staying with Sunderland if they are relegated would not end the striker’s World Cup hopes, admitting: ‘We don’t have a huge pool of players to pick from.’