Dick Whittington And His Cat 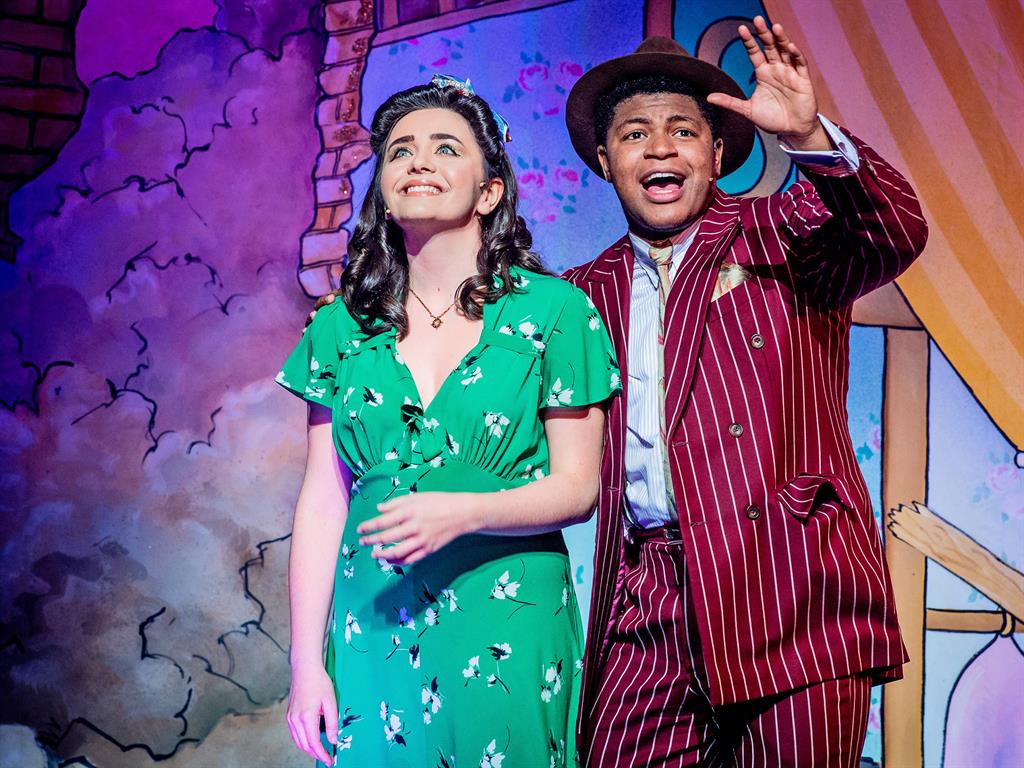 Hackney Empire’s renowned pantos balance the genre’s conventions with sharp writing. Here, Dick and his moggy hop on the Empire Windrush and set sail from Jamaica for a new life in London Town. All ages. Until January 5, Hackney Empire, hackneyempire.co.uk

Goldilocks And The Three Bears 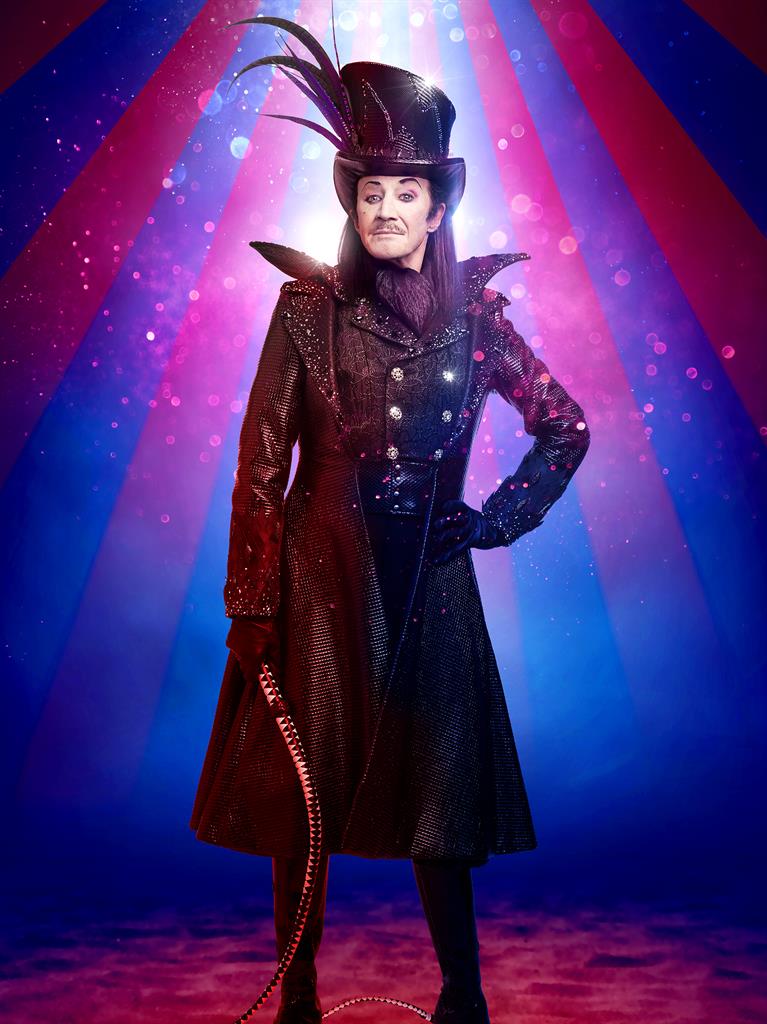 The Ocean At The End Of The Lane

The National’s seasonal show is an adaptation of Neil Gaiman’s dark fairytale in which a man is transported back to his 13-year-old self and enters an unsettling world on the cusp of destruction. Twelve+. Until Jan 25, National Theatre, nationaltheatre.co.uk

The capital’s most atmospheric stage venue (built during Dickens’s lifetime) does things differently and its telling of the Christmas classic sees Scrooge played by a woman and also features spellbinding puppets and magic. Until Jan 4, Wiltons, wiltons.org.uk

Timmika Ramsay stars as Cinders, with emerging and young performers joining established names such as Shobna Gulati, in a cheeky, heartwarming and pop-fuelled adaptation of the timeless rags-to-riches tale. Until Jan 5, Lyric Hammersmith, lyric.co.uk

Is it even Christmas without Tchaikovsy’s ballet? Sumptuous sets, 100 dancers and stirring music help tell the story of Clara and her nutcracker’s adventures in a magical world with a mean Mouse King, the Land Of Snow and the Kingdom Of Sweets, where the Sugar Plum Fairy awaits. Until Jan 5, London Coliseum, londoncoliseum.org

Sharon Osbourne, the Dyers (Love Islander Dani and dad Danny) and Rylan (Clark-Neal) are the celebrity icing on this nativity musical cake as the sparkling stage adaptation of the charming 2009 film returns for a third year. Little donkey, this ain’t. Until Dec 29, Hammersmith Apollo, eventimapollo.com