EMILY MORTIMER has been telling it like it is — saying she is not a fan of the ageing process.

The Mary Poppins Returns actress, 48, has compared middle age to being on a ‘Ferris wheel’. 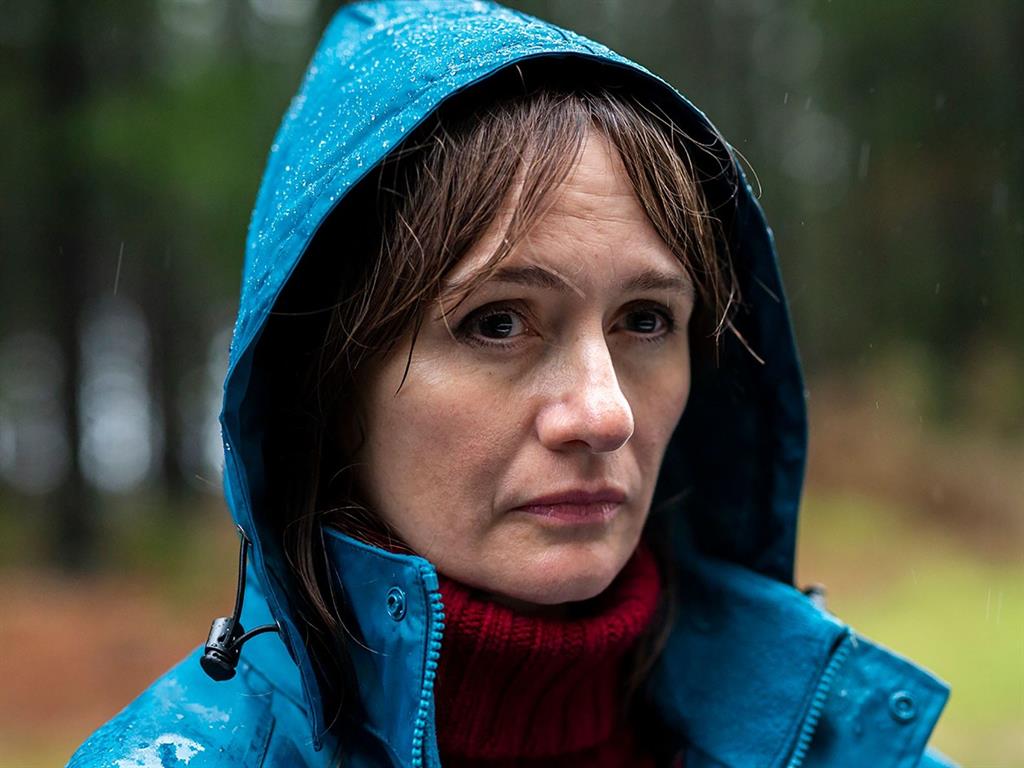 Emily added: ‘There’s not much to recommend it. You go through this inevitable midlife crisis: “Who am I? Why am I here? What’s the point of anything?”

‘It’s all about accepting that ultimately one is going to die.

‘I’ve found that the moments in my life where I’ve just been interested in telling stories, that’s when I’m OK.’

Emily’s comments were prompted by new horror film Relic, in which her character’s elderly mother disappears.

‘I related to Kay with that moment in your life when you’re the parent to your own parent, as well as your children, and yet you can see yourself getting older and your children becoming more grown-up,’ the mother-of-two said.

‘You can feel yourself on this Ferris wheel and it’s your turn next.’

■ The full interview is in Radio Times magazine, out now