IF YOU’RE scouring the shelves looking for sunscreen, happy that you’ve got your head around the meanings of UVA, UVB and SPF, another layer of complication has been added and it’s causing no little confusion. The latest boast on many labels is that they are ‘reef-friendly’ — but what does this actually mean?

Last year, Hawaii announced that from January 2021 it would ban the sale and use of two ingredients used in many sunscreens — oxybenzone and octinoxate. Key West in Florida has since followed suit. These bans followed research published in a number of respected scientific journals that showed the two ingredients are associated with the bleaching of coral, which in turn contributes to the death of coral reefs.

‘Oxybenzone is really toxic to the juvenile form of corals,’ said Craig Downs, a forensic ecotoxicologist, whose research contributed to the decision to instigate a ban. 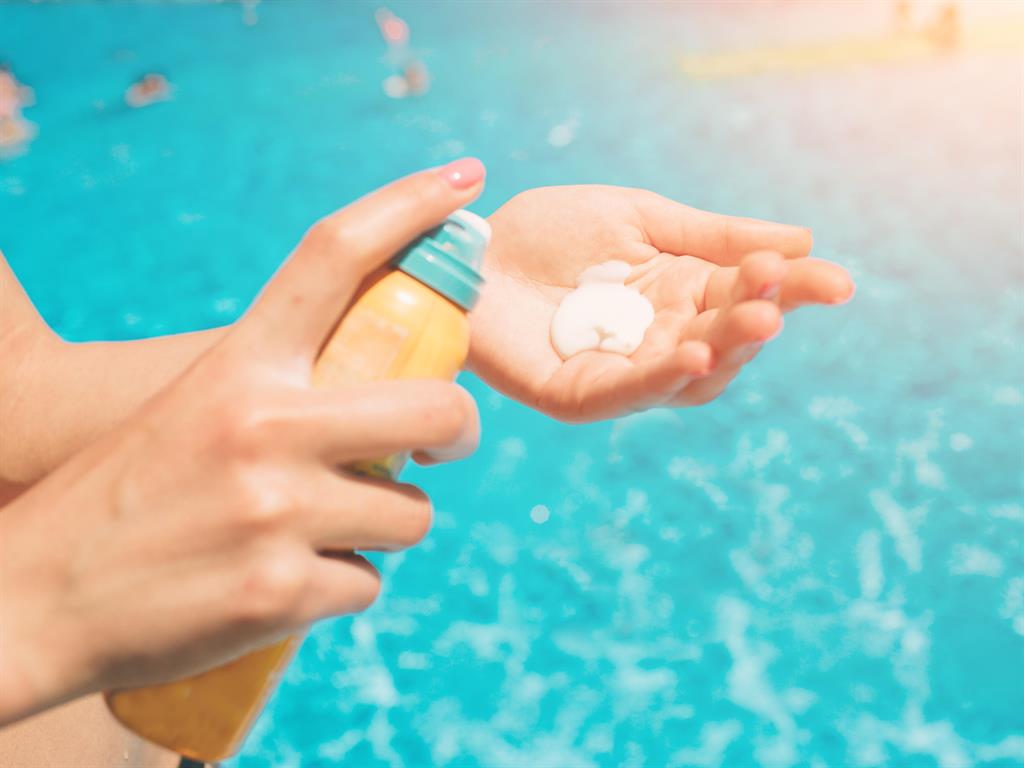 A quick biology lesson may be needed here. Algae that live inside coral help convert light and carbon dioxide into nutrients for the coral and give it its colour. When the coral is put under stress, however, it pushes this algae out, leaving the coral without its food source. Over time the coral starves and dies — and the reef is bleached.

Oxybenzone and octinoxate are included in sunscreens because they are sun filters but the good news is there are others which, after testing, have been found not to have a bleaching effect on coral — and that’s why we’re seeing the term ‘reef-friendly’ starting to pop up on sun-protection products.

So given there are lots of other sun filters available that aren’t coral-bleaching, the solution should be simple — we just switch the ‘bad’ filters for the ‘good’ filters, right?

Sadly, it’s a bit more complicated than that, as Michelle Wong (labmuffin.com), a blogger who combines beauty knowledge with a chemistry PhD, explains.

‘A lot of researchers are of the opinion that the harm from sunscreen for the vast majority of coral reefs is actually minuscule,’ she says. ‘The much bigger threats to coral are climate change and agricultural management.’

Wong points out that coral expert Professor Terry Hughes, director of the ARC Centre of Excellence for Coral Reef Studies, said he ‘would place sunscreen at number 200’ on a list of human impacts on coral reefs, and he illustrates this by highlighting that the worst bleaching is happening in places where tourists don’t go.

‘In the 2016 Great Barrier Reef bleaching event, the worst bleaching by far occurred in the remote northern region and correlates with the water temperatures that have been rising due to the climate,’ says Wong.

‘Banning sunscreens to save the reefs seems to be an easy way for politicians to show they’re “doing something” but it’s like rearranging deckchairs on the Titanic.’

And as cosmetic expert Nausheen Qureshi (nausheenqureshi.com) points out, it’s not just reefs that we need to worry about. ‘A product can be “reef safe” but it might still contain ingredients that have a negative effect on marine life,’ she says. ‘Silicone, for example, can asphyxiate fish.’ 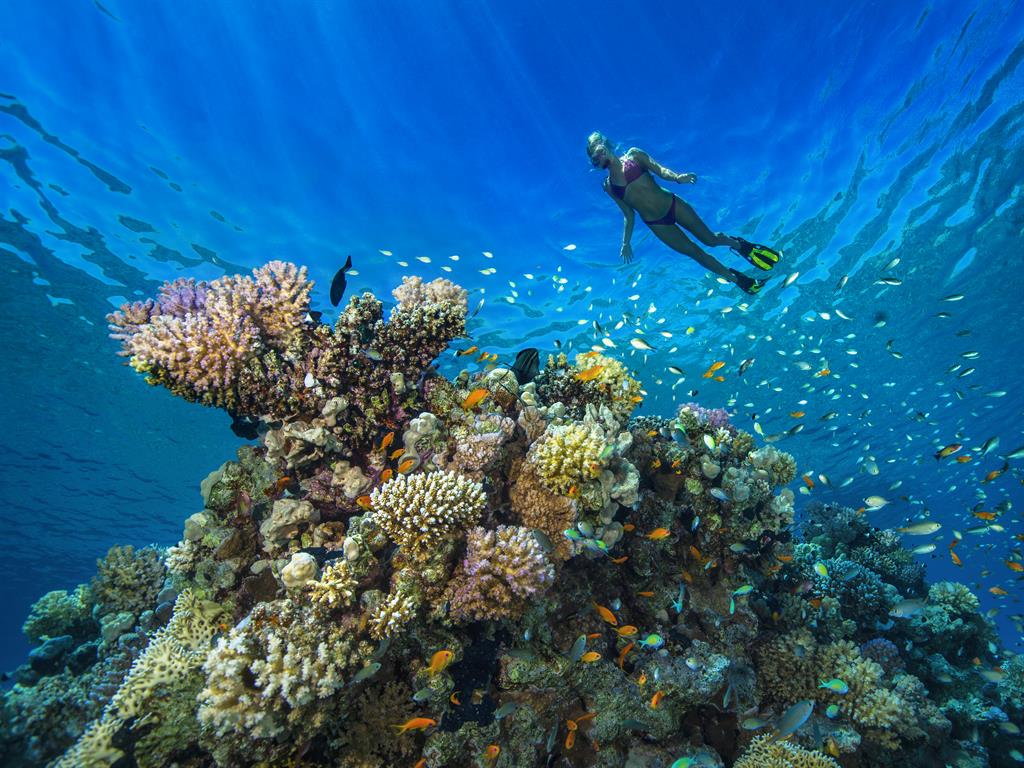 You might also see people advocating the use of mineral sunscreens, which contain the likes of titanium dioxide and zinc oxide, instead (see below). However, research to the contrary has also suggested both these minerals could also bleach coral.

Qureshi points out that the impact of sun protection and other beauty products on the marine environment is such a new topic that we don’t yet have enough information to make concrete rulings on what’s best for us and the planet. But either way, you still need to use sun protection when you’re out in the sun.

If you’re going in the sea, cover up with UPF (clothing specifically designed to protect against UV but still be lightweight), surfer vests, wetsuits or even just a T-shirt — you will still need to apply sun cream to uncovered areas but far less than if you were just in a bikini or swimming trunks.

And if you’re worried about protecting the marine environment as much as yourself and don’t want to scrutinise the scientific research, look for products that have been developed in consultation with an independent body. Whatever the main causes of coral bleaching, we can all take responsibility when we choose the products we use.

What’s in your sunscreen?

Two different groups of ingredients can protect the skin against ultraviolet light: mineral sunscreens, such as zinc oxide, iron oxide and titanium dioxide, which sit on the skin and bounce UV light off it, and other sunscreens, often called chemical sunscreens, which absorb the UV energy from the sun and convert it into harmless compounds. Mineral sunscreens are deemed more ‘natural’ and people tend to have fewer allergic reactions to them, but they can appear white and chalky on the skin.

Many products claim to be eco-friendly or biodegradable but we could only find two brands that are actually independently tested and endorsed by people whose priority is the sea, not selling suncream. 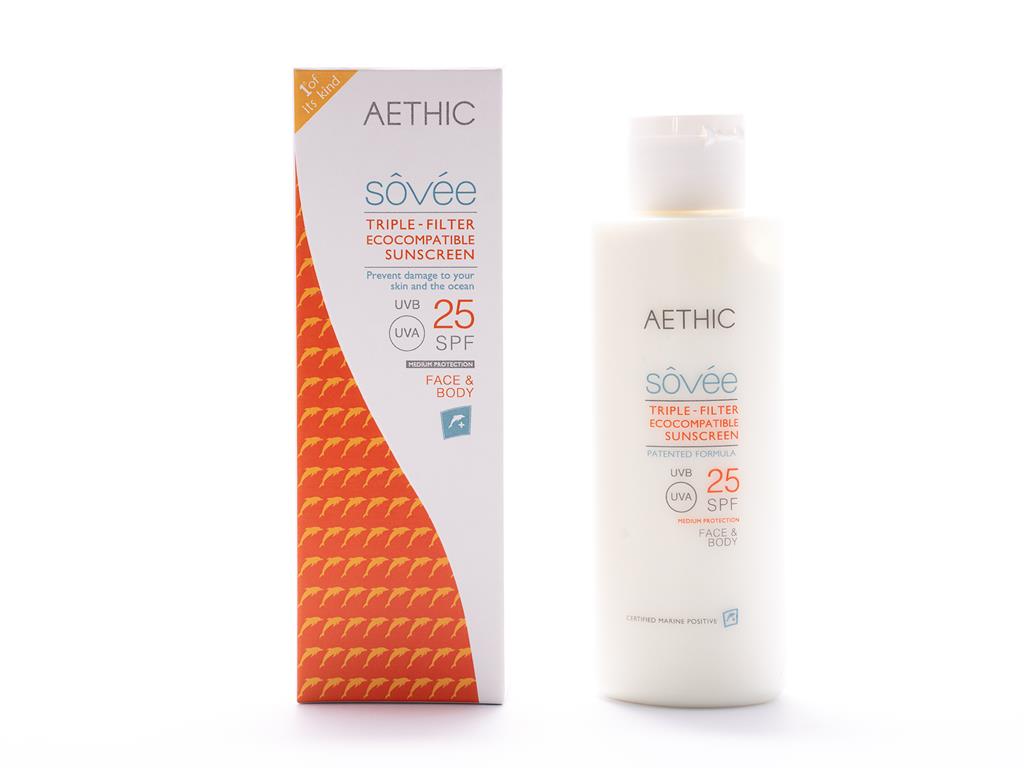 Developed in conjunction with scientists responsible for the first-ever research into the impact of sunscreens on coral. 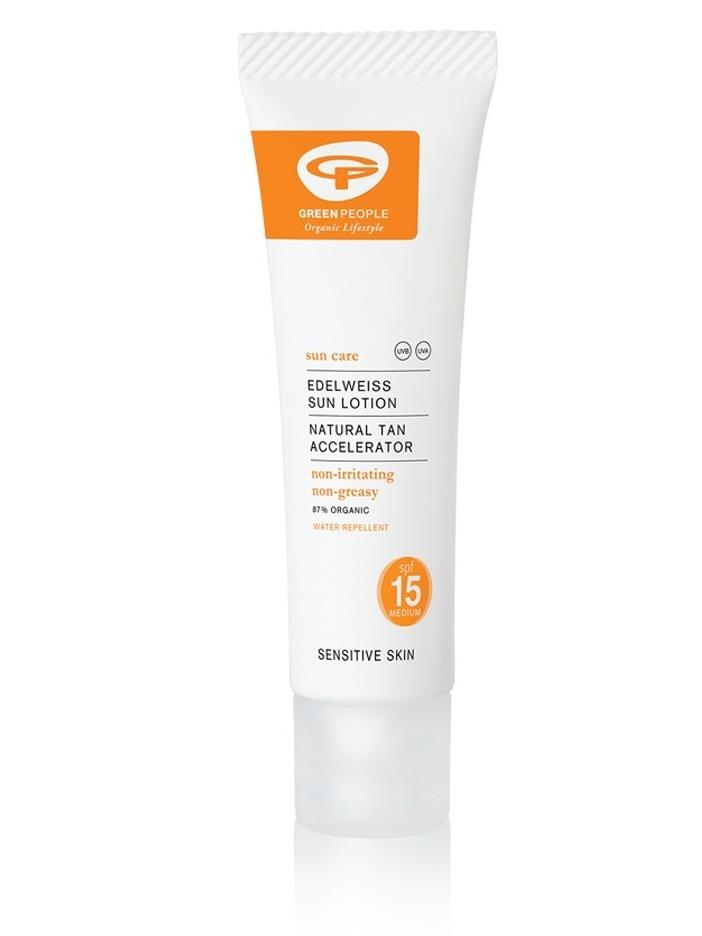 We’ve got you covered 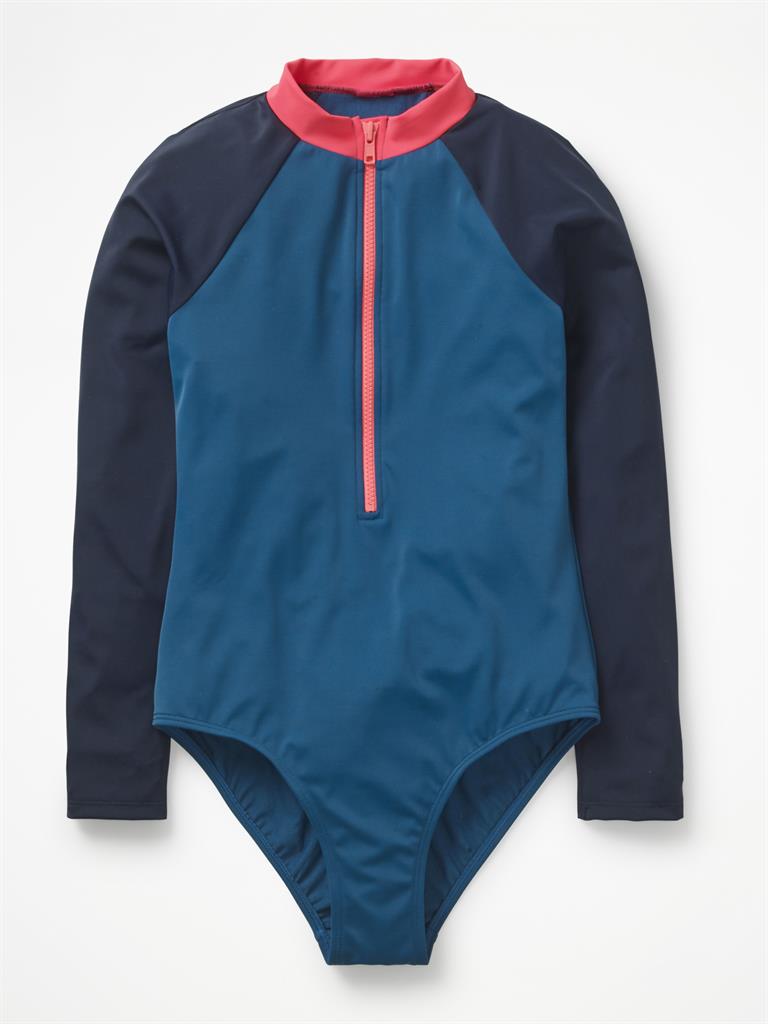 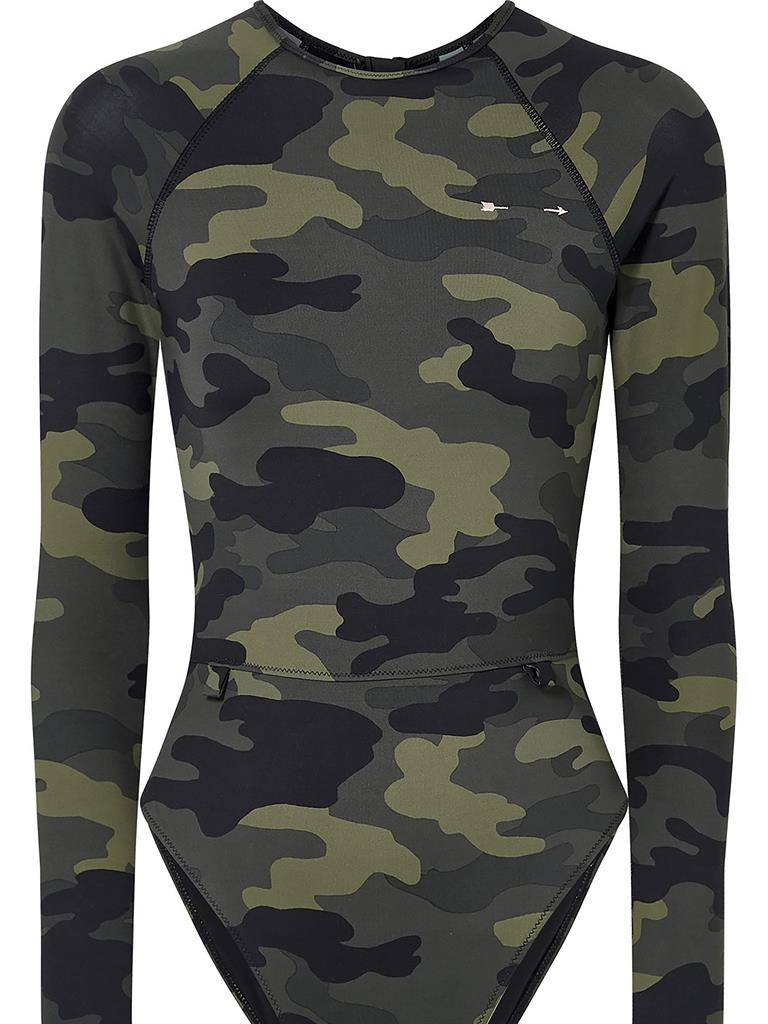 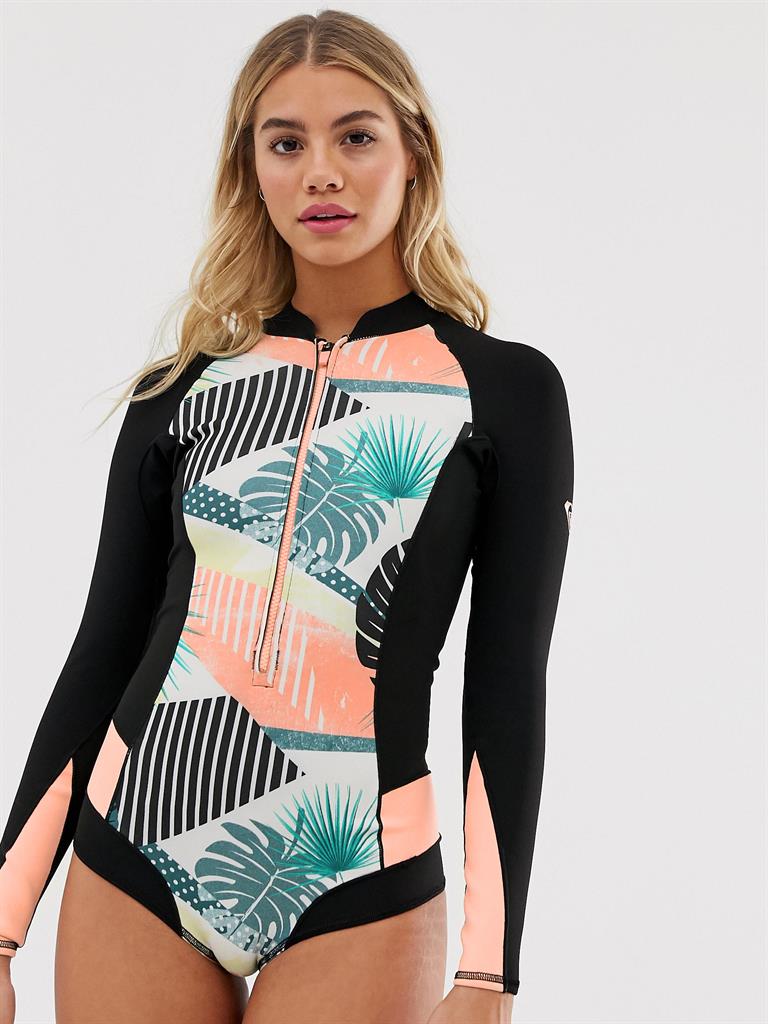 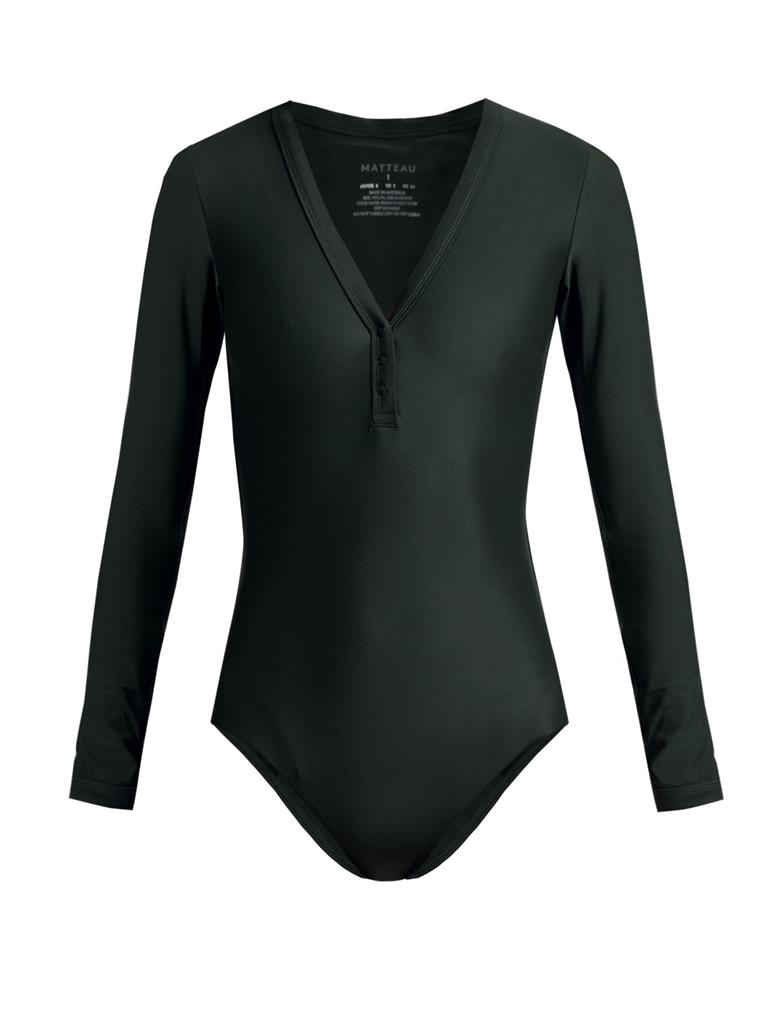 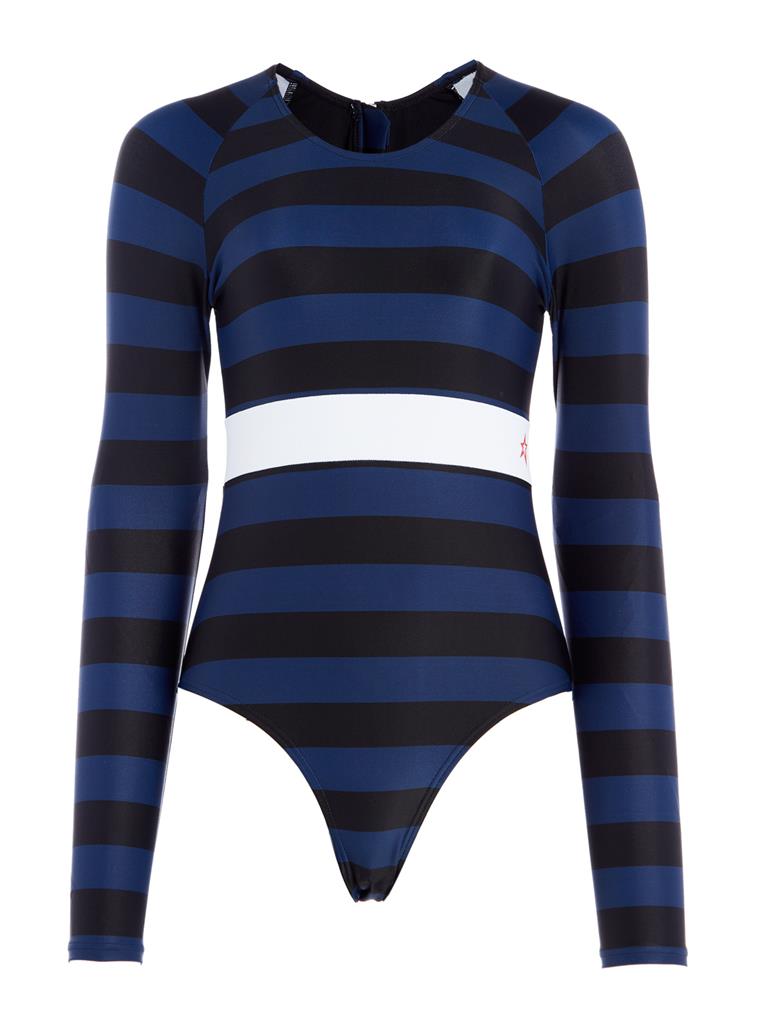