WE last saw him putting the wind up ancient Celts as Roman general Aulus Plautius in the bonkers historical drama Britannia. Now David Morrissey has returned to our screens in the equally baffling but possibly brilliant The City And The City. You never know quite where he’s going to turn up next.

Though he’s flown under the awards radar (the only notable gong he’s won in his Rada-trained, 35-year career is a Royal Television Society Programme Award for 2003’s The Deal), Morrissey, 53, has a fair claim to being Britain’s most underrated TV actor, certainly in terms of his versatility. It takes some acting chops to jump from Britannia’s woozy past to the unsettling future of The City And The City’s dystopian mystery without pausing for breath.

If you’ve yet to catch it, be warned: The City And The City is a bit of a head-scratcher. Set in two fictional cities that border each other without interacting, episode one was like entering a labyrinth with no clues to an exit. But as the smoke has cleared, what has emerged is an intriguing and timely study of an issue central to life, circa 2018: our divided world.

Filming Blackpool, David Tennant and I looked at each other and said, ‘We’re never going to work again!’

Morrissey plays the grizzled, seen-it-all Inspector Borlú, whose beat is the grubby streets of Beszel. He’s got a lot on his plate: a murder mystery to solve, a wife who’s gone missing and a world in danger of collapsing in on itself.

‘The idea of a divided world is not a new one,’ says Morrissey. ‘But it’s one that’s pertinent to what’s going on now. ‘That idea of being in a city where you don’t know the half of what is going on, where you can be totally blinded to the plight of other people. This show pushes that to the point where people are literally invisible to each other.

‘It’s TV that pushes people, we need that don’t we? And yes, it’s asking a lot for people to get their heads around it. But I get sent a lot of scripts which are all so similar — and this is really different.’

Given the impressive range of his credits, asking what he most gets recognised for could produce a list as long as your arm. But he skips over big hits The Missing, State Of Play, The Deal and Red Riding and gets straight to the point. 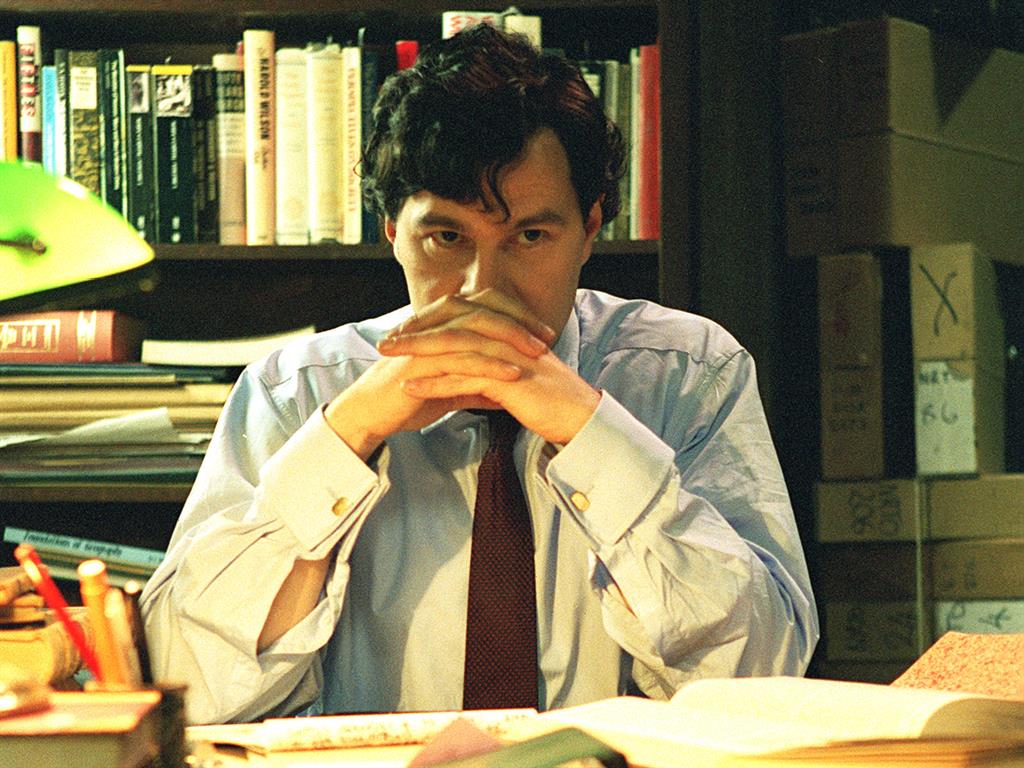 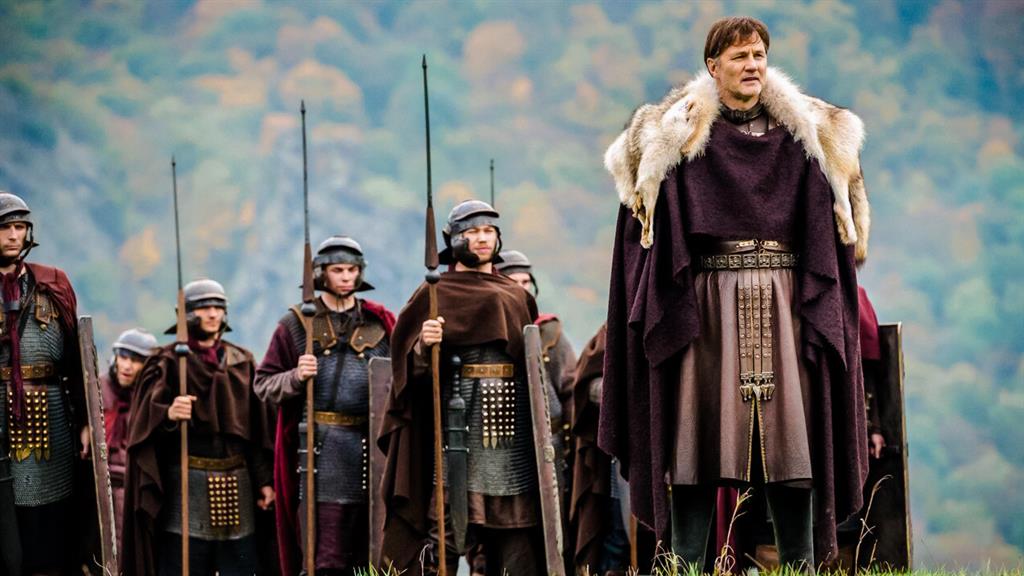 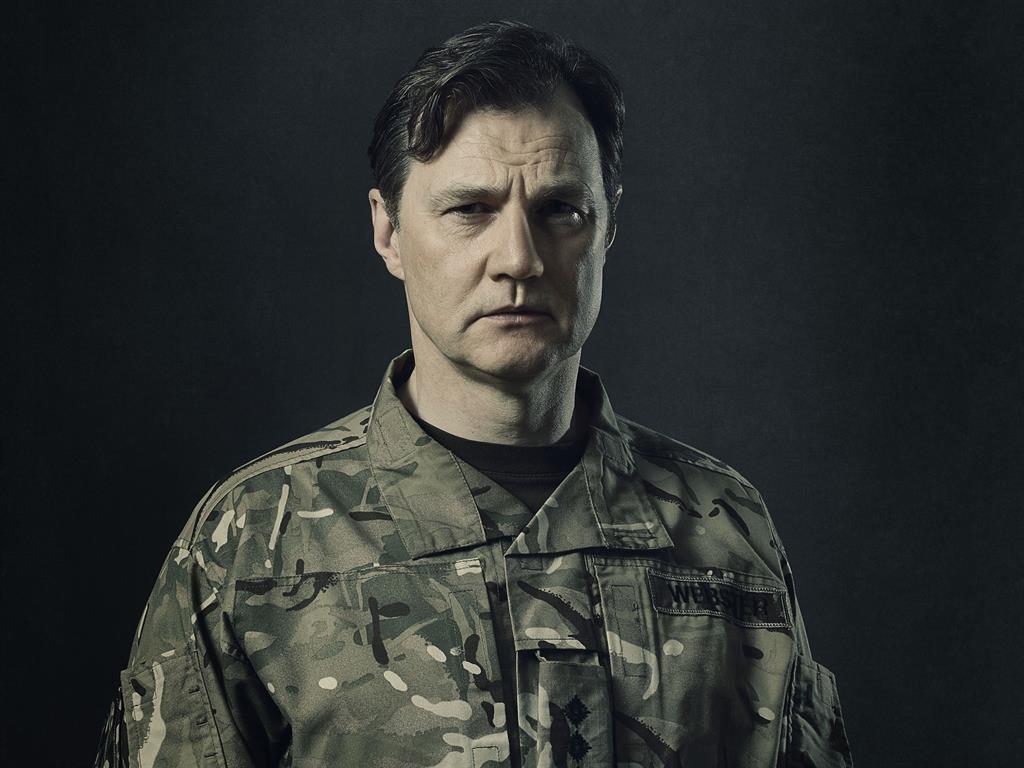 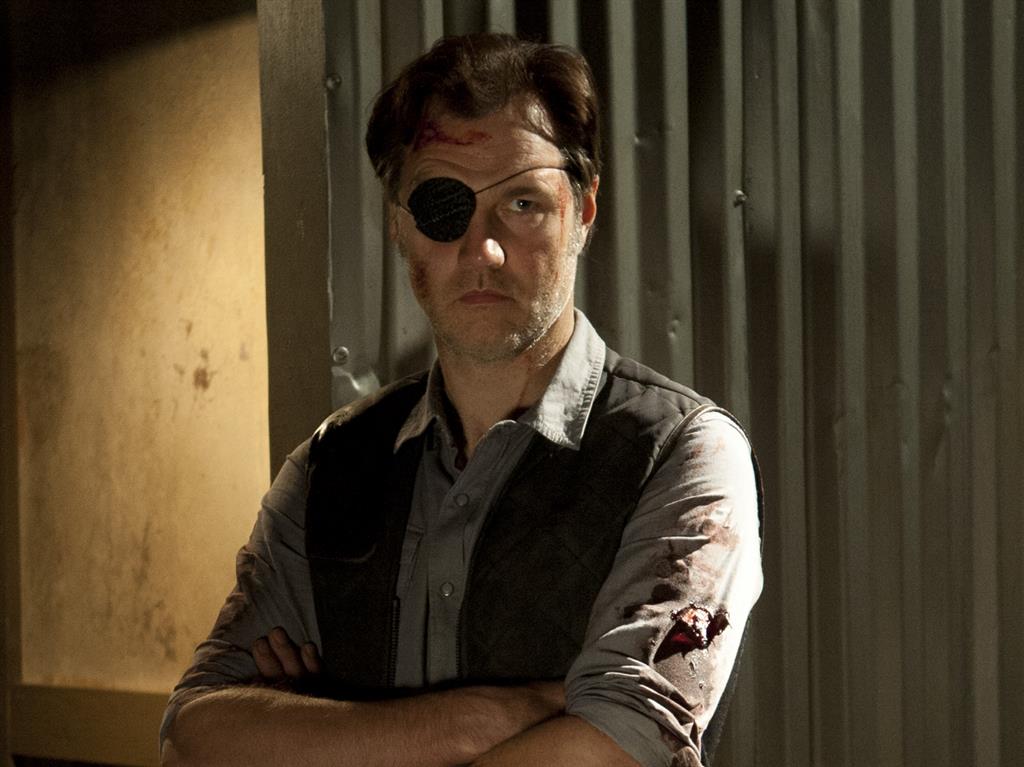 ‘That depends where I am. If I’m in Liverpool, where I’m from, it’s still One Summer, the first thing I was in on TV, which was set there. I was in Italy not long ago and there it was all, “You’re that guy from The Walking Dead”.’

He long ago gave up trying to predict which shows would strike a major chord — he’s had his fair share of highs (Nowhere Boy) and lows (Basic Instinct 2) on film — and rolls with the punches.

‘I did a show called Blackpool and they showed us a reel of scenes we’d shot and I remember getting into an elevator with David Tennant afterwards and we looked at each other and said, “We’re never going to work again!” But the finished version turned out to be one of the shows I’m most proud of. So you never can tell — you just have to do it for yourself.’

He’s delighted to be getting another crack at Aulus Plautius, as Britannia’s mix of Romans, Druids, warrior women and historical mayhem proved a hit for Sky Atlantic — it got the green light for a second series.

‘Jez Butterworth is a writer I’d wanted to work with for a long, long time’, says Morrissey. ‘We had great fun doing it. Jez has got a real respect for that time, the pre-Christian era in Britain, he really knows his stuff. But he’s got a very modern take on it, which is what I loved.’

Hang on a minute — by ‘had great fun’ would that be a reference to, how to put it, enjoying the odd ‘druidical’ moment? The mystical mischief-makers were much given to the odd trip?

‘I know where you’re going with that — but no,’ he says. ‘I wouldn’t have been able to get the lines out properly. But I think Jez may well have had a few of those moments while he was writing it!’