THIS terrifying novel, winner of the 2016 Prix Goncourt (the French equivalent of the Booker), opens on a murder scene in a chic Paris apartment, with the victims two small children.

We then wind back to the fateful moment when their parents, Myriam (a barrister) and Paul (a music producer), hire middle-aged nanny Louise to facilitate their increasingly hectic lifestyle.

In the flashback, we find out that not only did Louise care for their baby son Adam and five-year-old daughter Mila — who instantly adore her — but that she also proved to be a fine housekeeper and cook. Yet soon there are hints that widowed Louise isn’t all she seems, her frugal habits — feeding the kids with a chicken carcass scavenged from the bin — provoking first irritation, then alarm. From the opening pages, you know this is the woman who will kill their children. 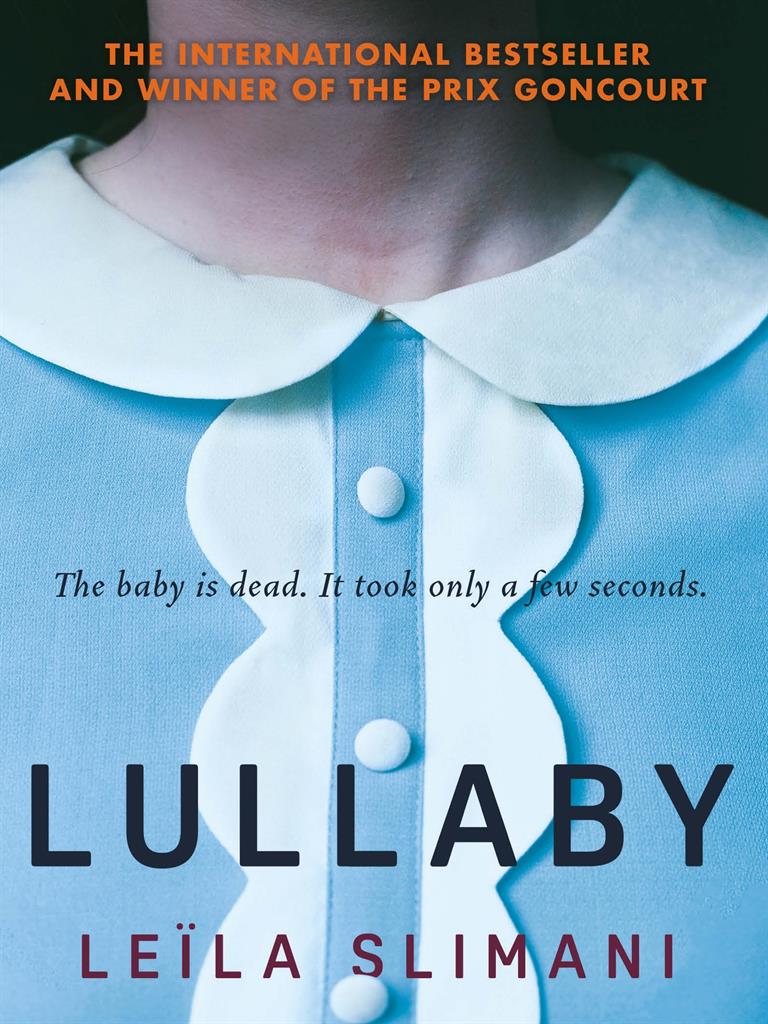 Lullaby is the first English translation for a writer who has made waves abroad with her provocative probing of the boundaries of womanhood (her 2015 novel, In The Garden Of The Ogre, also due out in translation this year, follows a sex-addicted mother).

This novel isn’t so much a whodunnit as a whydunnit, and Slimani does a terrific job of hiding Louise’s motives until the last, with a mounting dread in the nanny’s increasingly deranged behaviour. But it also offers a cruelly savage indictment of the cost of middle-class aspirations that could come across as punitive and melodramatic.

Louise may be a smart vehicle for exploring class prejudice but for the novel to hit the mark emotionally, shouldn’t she convince as a character in her own right?

You could leave this tornado of a book dazedly wondering if it’s not only Louise’s employers who press her into overtime.

■ BORN in Rabat in 1981, Leïla Slimani is the only Moroccan woman to be awarded the most prestigious literary award in France, the Prix Goncourt. A journalist, author and cultural commentator, she lives in Paris.

Lullaby is the latest pick for Metro Book Chat, our online book club where we collate the latest news and reviews. And we want to hear from you — share your thoughts on Leïla Slimani’s novel by logging on to facebook.com/metrobookchat; by doing so, you’ll be in with a chance to win next month’s book in our prize draw. To get the juices flowing, take inspiration from our discussion points below…

■ We’re used to slippery characters in domestic thrillers who toy with our sympathies. But Slimani dares to try and make the murderer more sympathetic than the victims. Does she succeed?

■ Motherhood is a big topic du jour. What do you think of the mother in this one, who is combining a busy career and a hectic social life? Is she selfish? A middle-class nightmare? Or do you feel for her?

■ You know from the first page who has killed the children. Does this only make you feel more queasy as you read the rest of the book?

■ Lots of books like this have been compared to Gone Girl but we think, in this instance, the comparison stands up. What do you think?