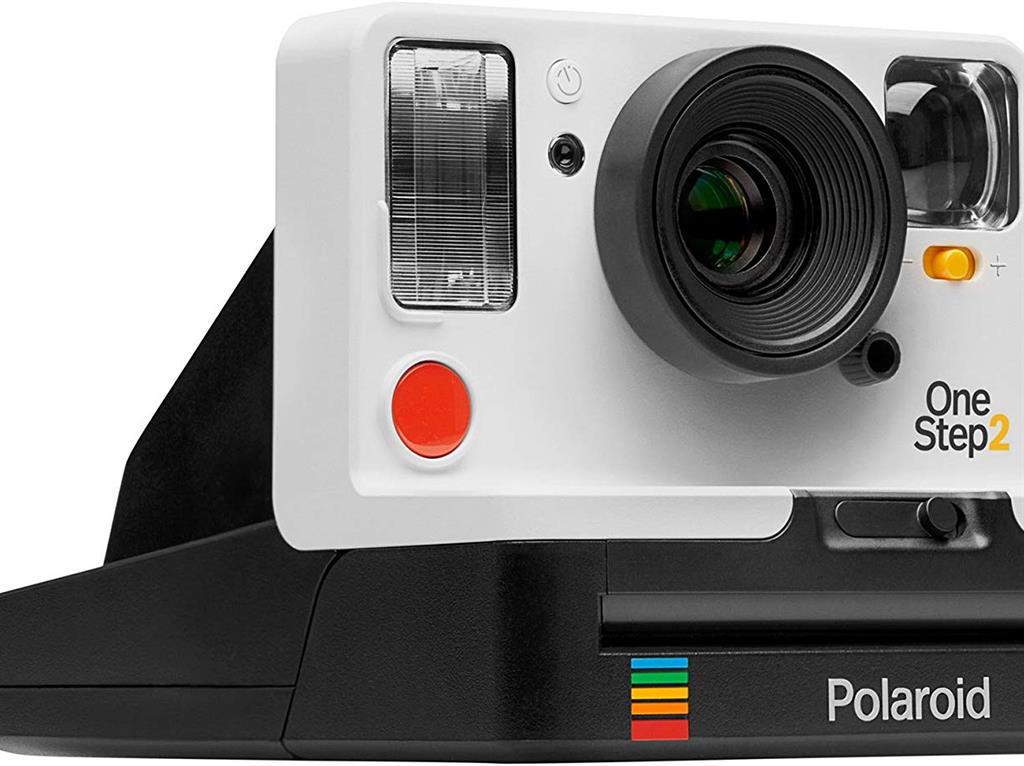 Polaroid brought its one-click camera credentials to the original OneStep in 1977. Proving that even in our digital world there’s still an appeal to instantly printable memories, this second-generation rejig draws on the charm to produce pocket-sized physical memories that, unlike today’s digital options, can’t be edited, airbrushed or plastered with a filter. The design has been simplified and a few tweaks have been added, including an easier-to-use viewfinder and a stronger flash. Just bung some film in the back and you’re ready to roll. £119.99, uk.polaroidoriginals.com 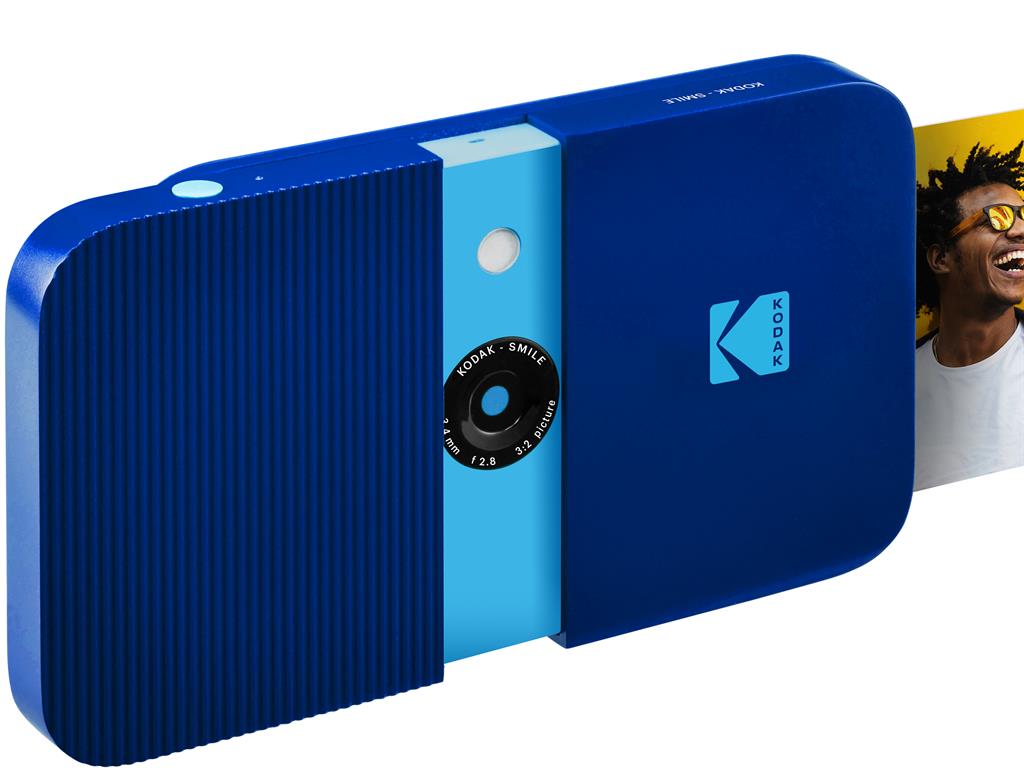 This instant snapper isn’t just the most pocket-friendly in our line-up, it’s one of the most compact. Using a slide mechanism to save space, the camera casing pulls apart to reveal a 10-megapixel 8mm lens with automatic focus and flash. On the back you’ll find an LCD viewfinder so you can edit photos before it spits them out — something the classic instants don’t have. Another bonus feature is that it takes Zink Zero Ink film to print out HD-quality 2x3in photos, which is cheaper to buy than Polaroid 600 film. £99.99, amazon.co.uk

Best for Printing your pics 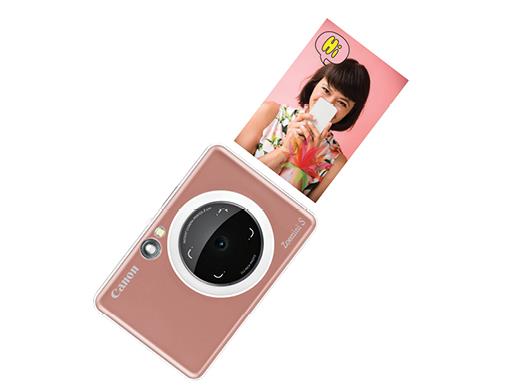 This pocket-sized 8-megapixel instant smart cam blends old-school photography with modern photo-taking tech. For starters, those looking to be retro without predating the selfie era will enjoy the built-in mirror and ring-light around the lens for prepping the perfect self-portraits. But what makes this snapper really stand out is its ability to connect to a smartphone and act as a portable printer for any photos via a companion app. You will also find a bunch of clever editing tools. £149.99, store.canon.co.uk 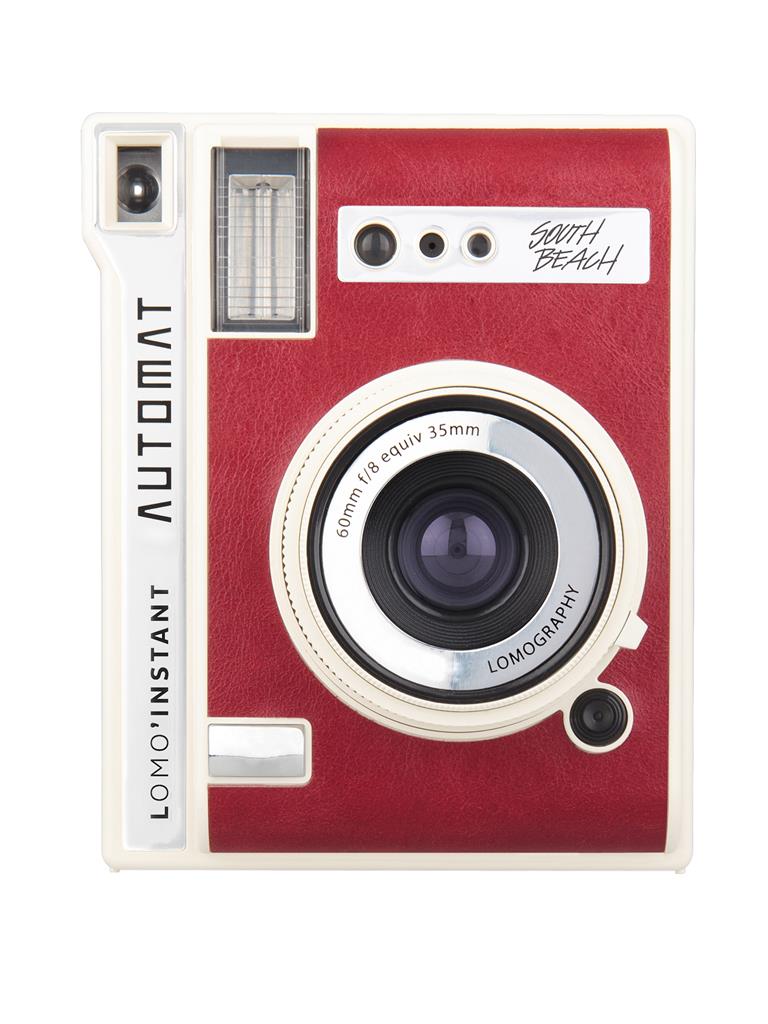 Oozing retro chic, the sleek Lomo’Instant Automat camera looks like it should sit atop a pile of pretentious magazines on your coffee table and never see the light of day. Those who do decide to use it will find some pretty nifty camera features. Whether it’s bright daylight or pitch-dark, it will automatically adjust shutter speed, aperture and flash output, creating some perfectly exposed pictures whatever the location. It even comes with a remote control for selfies. £149, shop.lomography.com 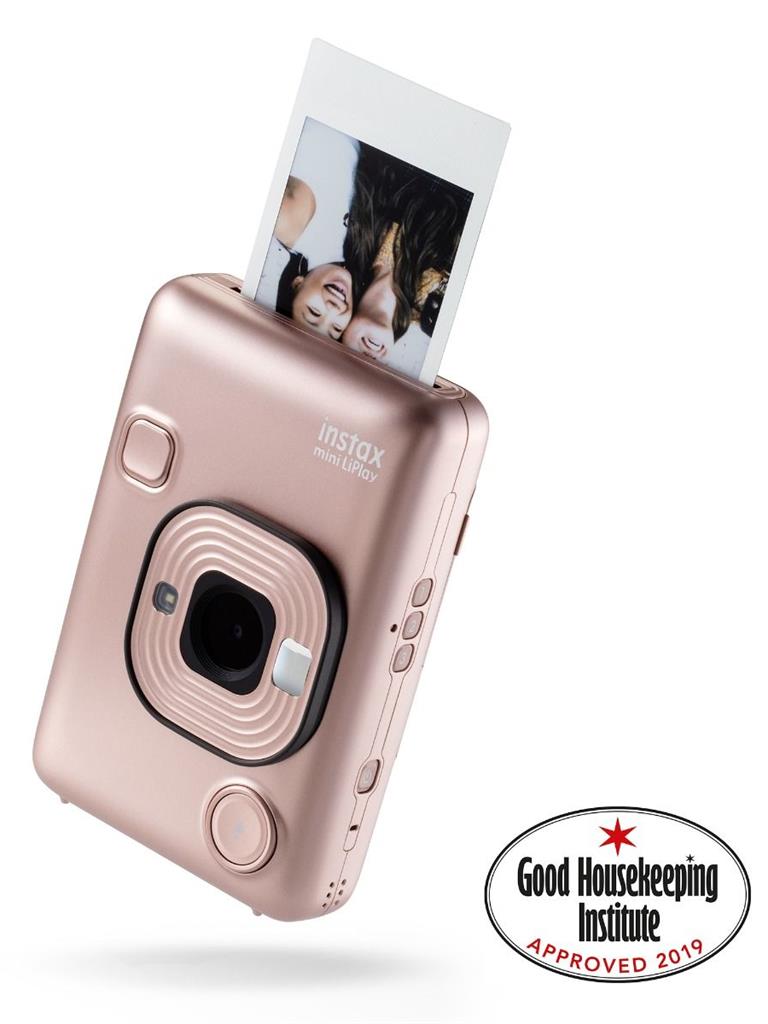 FujiFilm has the biggest line-up of instant cameras out of all the brands making them but the Instax LiPlay is the company’s smallest and most lightweight. Portability isn’t its main sell, though, as the cam’s packed with some cool features such as ‘sound message’ — a quirky tool that allows you to attach voice messages to printed photos via QR codes — and ‘direct print’, which turns the camera into a pocket printer, spitting out images from your smartphone straight on to Instax film. £149, shop.fujifilm.co.uk

Best for Stickers and borders 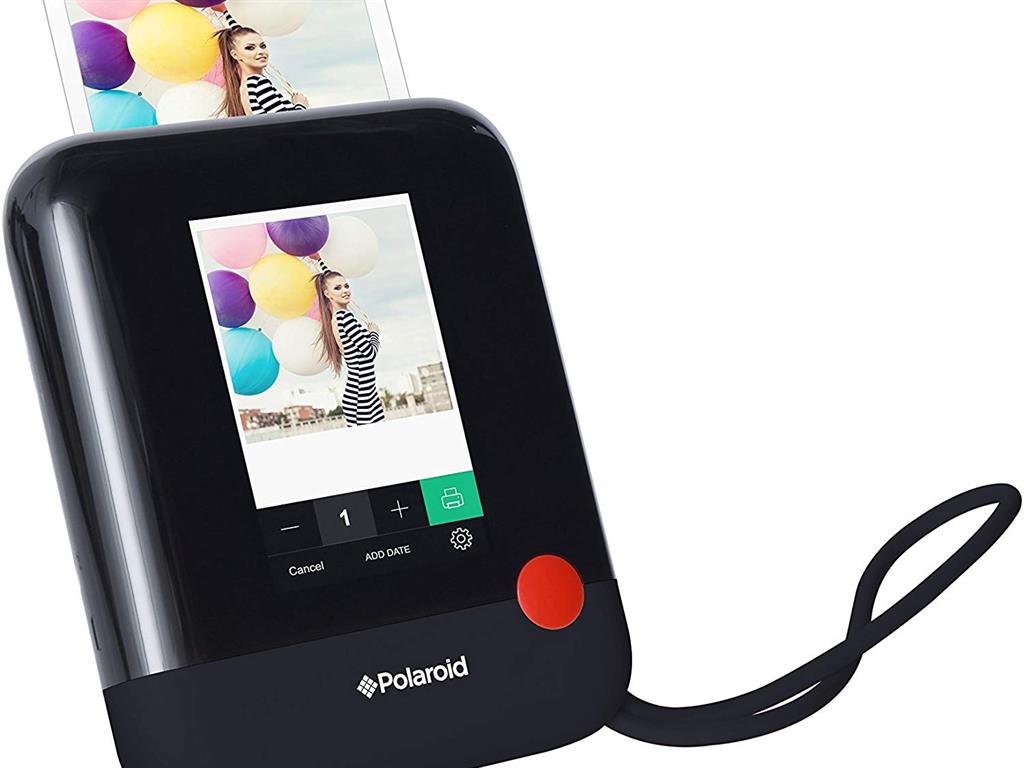 A far cry from the devices that gave the company success in the 1970s is the Polaroid Pop. Measuring just over the size of a usual print, it will fit nicely in your pocket — yet despite its compact size it does have some impressive tech built in. There’s a 4in LCD touchscreen that lets you get creative and add stickers and borders to your shot before you hit the print button. There’s also a bunch of features you’d expect from a digital camera, including HD video and image stabilisation. £169, amazon.co.uk 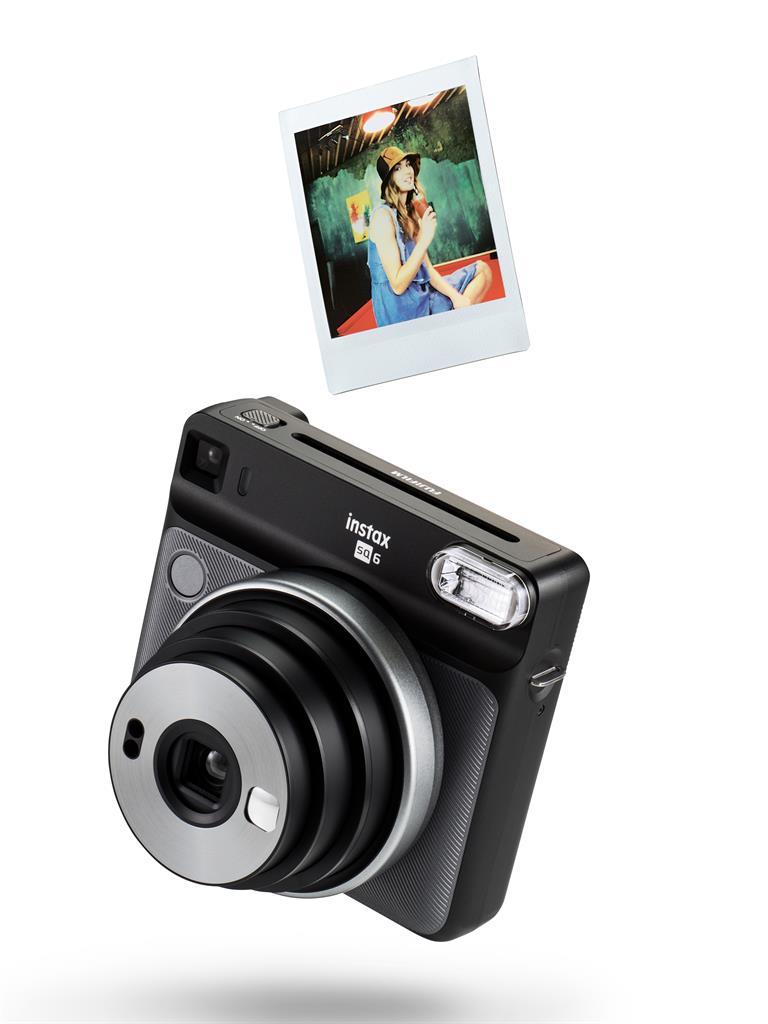 Dripping with plenty of retro chic, FujiFilm’s Instax Square S6 is beautifully classic-looking. But though it has revived that well-loved chunky automatic camera design of yesteryear it’s no dinosaur tech-wise and has plenty of fun, novel extras too. Take, for instance, the three-colour flash filters you’ll find in the box, which can be attached to create some moody lighting effects. Our favourite feature, though, is the double-exposure mode, which means you can press the shutter twice to capture a shot with two images in the same print. £124.99, shop.fujifilm.co.uk