A WEEKEND in Galway is as warm and welcoming as a nip of Irish whiskey on a frosty night. Once famous for its festivals, fishing scene and as the home of the Galway hooker (an Irish fishing boat), this year, along with Rijeka in Croatia, Galway holds the title of European Capital of Culture. Celebrations were due to start on February 8 with a fire festival to honour the pagan calendar (unfortunately cancelled due to Storm Ciara), but the year-long programme of arts, music, literature, heritage, film, food and sport will be themed around the seasons — Imbolc, Bealtaine, Lughnasa and Samhain. 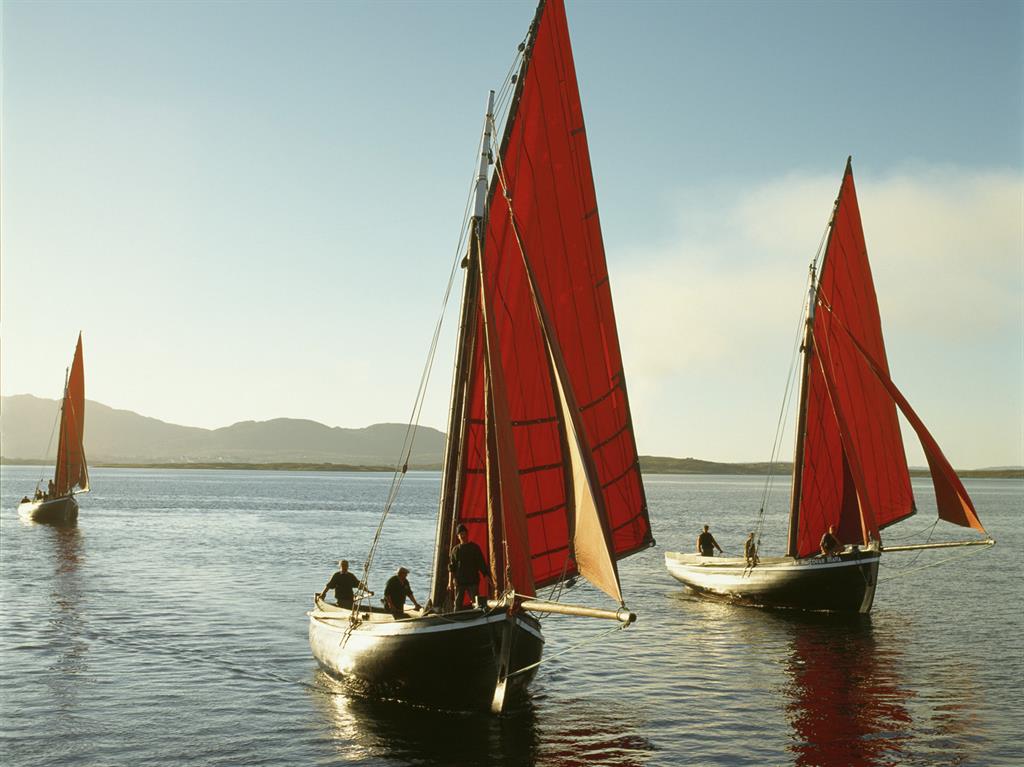 Highlights include the Finnish light artist Kari Kola turning the Connemara mountains green for St Patrick’s Day on March 17, Irish artist John Gerrard installing his Mirror Pavilion in the 4,000-year-old Derrigimlagh Bog between April and October, while Wires Crossed will see 400 people navigate the River Corrib on a high-wire in August. For more, see galway2020.ie.

Galway is not the place for the gastronomically reserved so be sure to pack elasticated trousers.

In 2018, County Galway became a European Region of Gastronomy thanks to its bountiful natural produce, while BBC Good Food named Galway the top foodie destination for 2020. Taste its fine wares on an Irish Food Trail (from £58, irishfoodtrail.ie) which showcases Galway’s tastiest treats, from black pudding scotch eggs from Merrow at the Pálás Cinema (palas.ie), Galway Bay oysters from Rúibín (ruibin.ie) on Galway docks to a simply filthy Dingle sea salt ice cream from Murphy’s on the High Street (murphysicecream.ie). 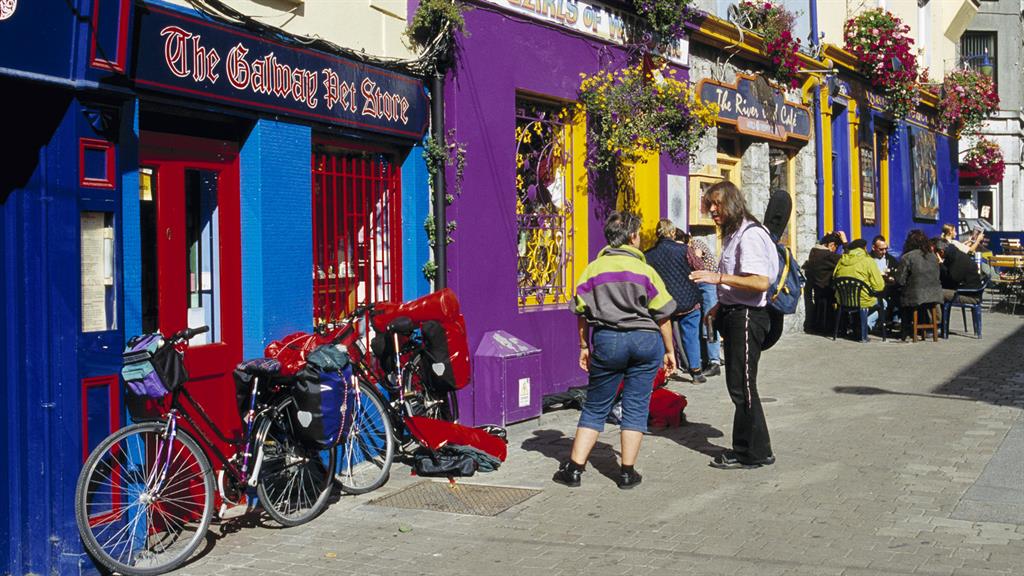 Save room for dinner at Ard Bia at Nimmo’s (mains from £18, ardbia.com), which serves glorious plates like monkfish with harissa butter, ginger leeks and mussels, in a cosy stone cottage by the Spanish Arch. Or try Kai (mains from £18, kairestaurant.ie), a rampantly rustic restaurant in a converted florist in Galway’s Westend. Owned and run by New Zealander Jess Murphy and her Carlow-born husband, Dave, Kai is all about local, seasonal and organic food — like Clare venison, cannonball cabbage and port gravy — and has an awesome, buzzy vibe. 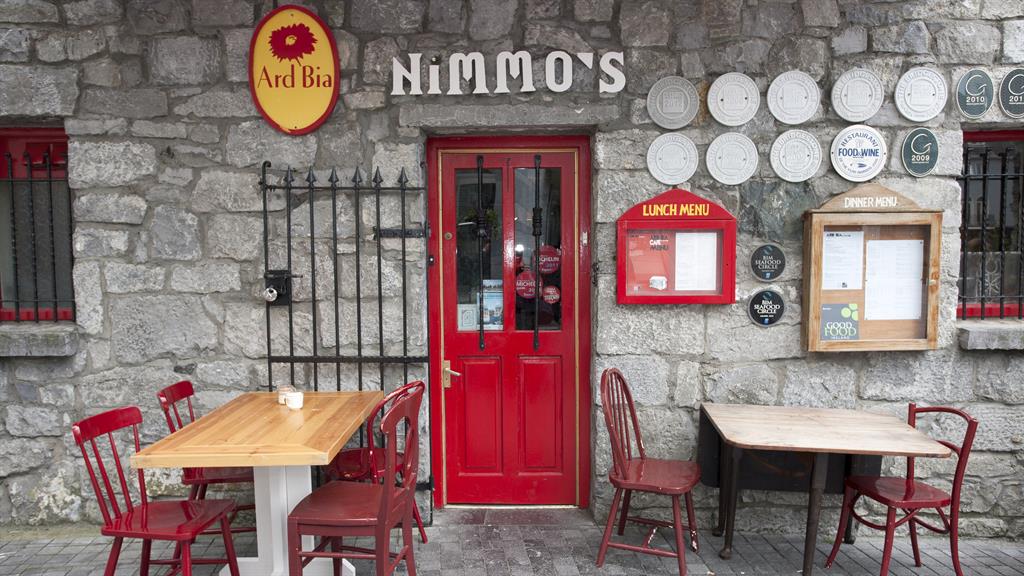 Of course, only a fool would come to Galway and not sample the local nightlife. There are dozens upon dozens of brightly painted pubs, many ringing out with traditional Irish folk music and all promising a good craic. Try Tig Cóilí on Mainguard Street, which has traditional Irish music sessions twice a night, while the Crane Bar (thecranebar.com), a few doors from Kai, offers regular Gaelic storytelling and Irish music jams. 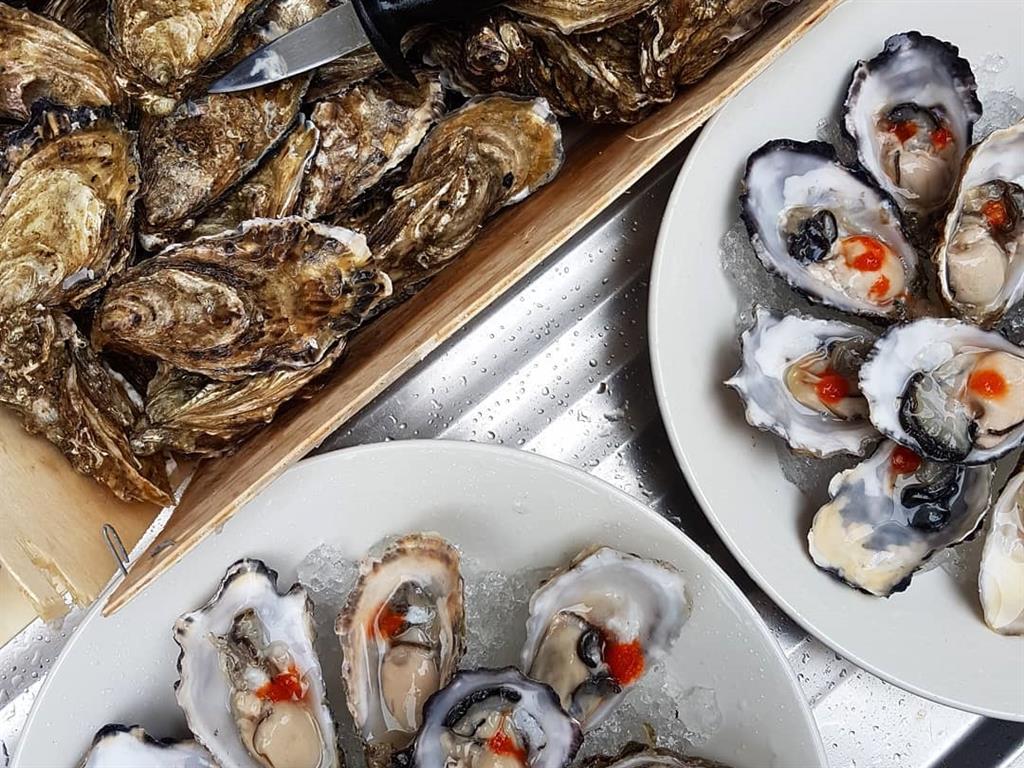 Although sleep is for the weak here, there’s no finer place to rest up than Glenlo Abbey (rooms from £156, B&B, glenloabbeyhotel.ie), a grand country house hotel next to Lough Corrib, the largest lake in Ireland. It’s adding 25 more swanky rooms this year to cater for the surge in visitors. At the end of the year, The Dean Galway, sister hotel of hip The Dean Dublin, will open, bringing some Brooklyn style to the west coast. 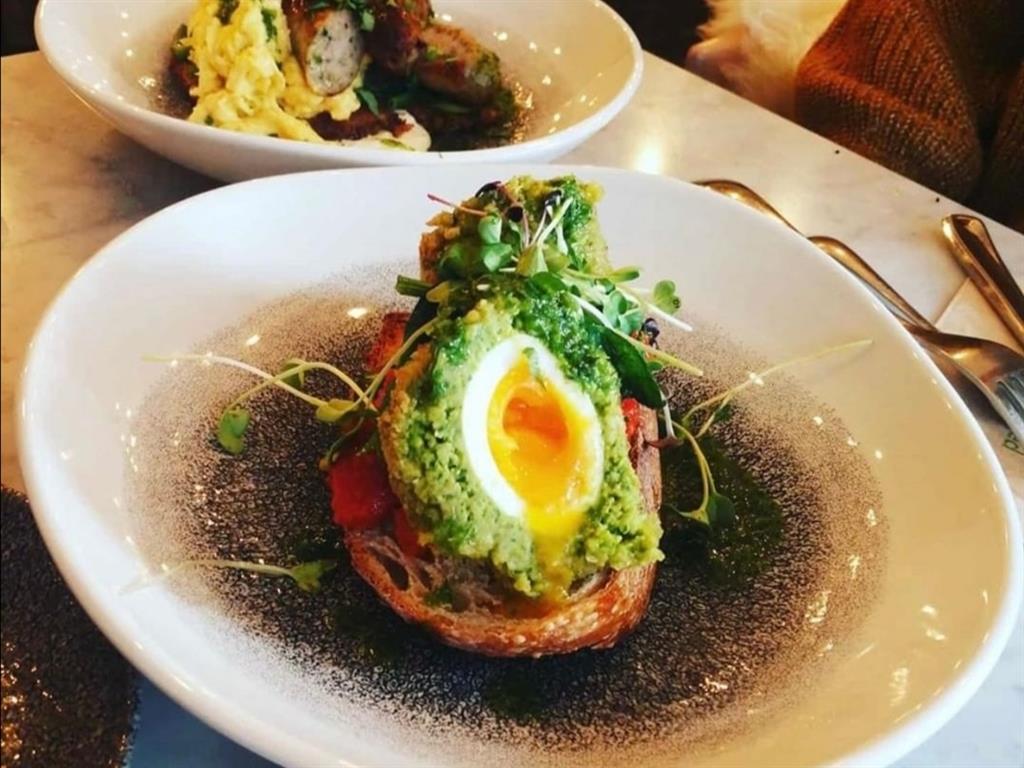 Galway is on the western edge of Europe — next stop Canada — and threaded by the Wild Atlantic Way, a scenic driving route that runs along the west coast of Ireland. Take a 45-minute drive out to Rossaveal on Galway Bay and learn about seaweed and other edible plants on a Mungo Murphy’s coastal walk, foraging and abalone tasting tour (from £41pp, mungomurphyseaweed.com). 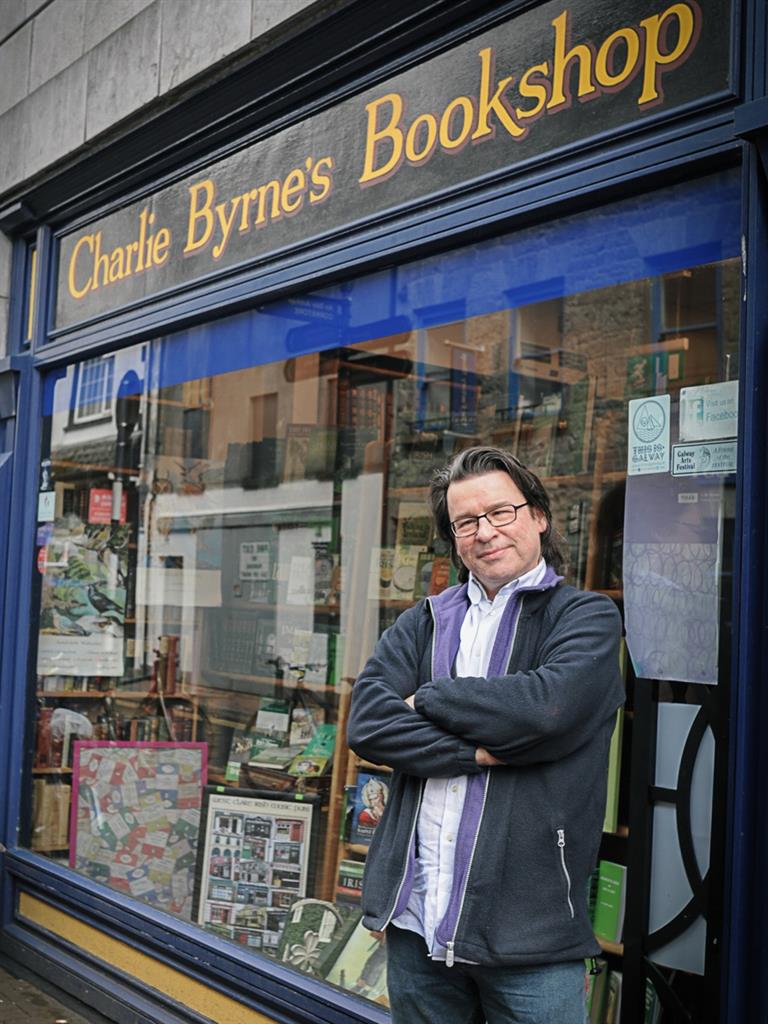 Get your bearings and a lesson in Irish history on a free walking tour through Galway city. tribestoursgalway.com

Eating out in restaurants can get a bit pricey; pubs like The Dáil serve great Irish food at a snip of the price. thedailbar.com

Pick up a bargain copy of Oscar Wilde or James Joyce at Charlie Byrne’s Bookshop, one of the finest secondhand bookstores in Ireland (pictured). charliebyrne.ie

Aer Lingus flies direct from Heathrow and Gatwick into Knock from £32.99 each way. aerlingus.com. For more info, visit ireland.com and galwaytourism.ie