CHRISTMAS and the new year is never easy if you’ve lost someone you love. It’s a feeling barber Benjamin May, 33, and 28-year-old Jack Baxter, an assistant TV producer, know only too well.

After losing their fathers, they decided to help other young people (especially men) cope and ‘normalise’ grief. Eighteen months ago, they founded The New Normal, a charity aiming to ‘break down the modern concept of masculinity and show that it’s all right to be honest, it’s all right to feel emotions…’ says Benjamin. And to do so, they run Good Grief meetings in London.

‘We were a group of boys who had all lost their dads at young ages,’ says Jack. ‘We needed somewhere to grieve. My dad, Dave, died in 2013 and I had very few people who understood how that felt.

‘I had plenty of people around me who had lost loved ones but, even though they were close family, they were in their 50s and they were putting their arms around me and saying, “You’re going to be OK,” but they didn’t know what it was like to lose someone close to you at 22.

‘My dad was my best friend. He was the most important person in my life and he died from skin cancer. I had my mum and younger brother but no one else. But then I met a group of very special people, including Benjamin.

‘Benjamin was my barber and his shop was my space to talk about my dead dad because at the time his dad was dying. He was my outlet and I think I was his. Along with others, including a guy called Matt Langdon whose dad died of a heart attack, we began forming this Dead Dad Club.’

‘I was 30 when I lost my dad, Steve,’ says Benjamin. ‘He had a 13-month battle with a brain tumour. When we decided to start the group the intention was to find solace in sharing. Although friends and family have lost the same person, grief is individual. Even if you’re grieving together you can still feel cut off.

‘We wanted to put people in a room together so they were able to share stories, share experiences, find comfort and to have a place to give their grief a voice.’

But The New Normal is not just for men, it’s a group for all young people dealing with loss.

‘Benjamin and I felt we were too young to lose our dads and we wanted to speak to anyone who felt they too were too young,’ says Jack. ‘But that wasn’t restricted to age or gender — we’ve had people come to us aged between 18 and 45. We’ve also had meetings where it’s just women but I hope that because the group is led by two men it’s an example of solidarity in the male community. We hope more men will come.’

Government statistics about male mental health make awful reading. The Office for National Statistics reveals a staggering 75 per cent of suicides in the UK in 2018 were by men. And according to charity Movember, globally, there is a male suicide every minute. The aim of The New Normal is to make confiding in others easier.

‘I was brought up by what you’d call a man’s man,’ says Benjamin. ‘Before my dad was told he was going to die he rarely told me he loved me. I was then under the impression that it’s not OK to show how I’m really feeling and I think that’s still prevalent.

‘But we have to break that behaviour. When you ask your friend, “Are you all right?” and they go, “Yeah, I’m fine,” it’s so easy to leave it there. But it’s about that next moment.

‘When you hear, “I’m OK,” you can say, “It’s all right if you’re not. You can talk to me. Don’t be scared or ashamed to be honest. You’re not showing weakness. You’re showing strength.”’

Jack agrees. ‘As the next generation of dads, we’ll be able to say, “If you want to cry, you cry and I’ll cry with you”.

‘That’s not a slight on our dads. My dad was the best and most important man I’ve had in my life but in his own way — because of who he was and who his dad was and the norms of their generations — he would have had a detrimental effect on my masculinity.

‘So we want to knock down the toxicity of what it is to be a man and make it acceptable for men to be emotional. When it comes to grief, you need to acknowledge it otherwise it can start manipulating you and leave you feeling isolated. It’s about knocking down the boundaries.’

And knocking down the boundaries seems to be working. In the 18 months since it’s inception, The New Normal — which is supported by men’s wellness site manual.co — has had about 260 people through its doors — and 150 have returned. They plan to expand their meetings nationwide.

‘My grieving will never finish,’ says Jack. ‘You can never beat grief. But in the time we’ve been running The New Normal, I can 100 per cent say it’s been my best two years of grieving for my dad because it’s such a healthy thing to be a part of.’

Benjamin adds: ‘And although we say men don’t show grief, at our last meeting we had more men than women. That was incredible.’

■ The New Normal’s Good Grief meetings are usually held every fortnight but through January and February there will be a meeting every week. For information on dates and location,visit TheNewNormalCharity.com

Boys Don’t Cry: Why I Hid My Depression And Why Men Need To Talk About Their Mental Health by Tim Grayburn 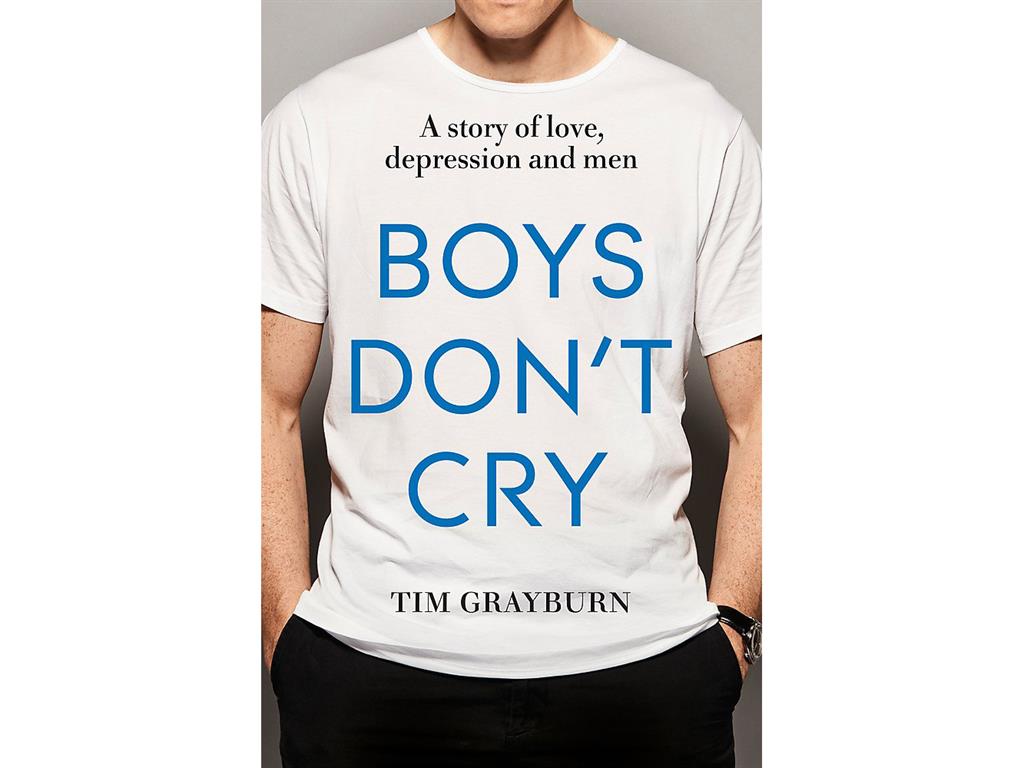 Tim Grayburn kept his depression and anxiety secret for nearly ten years. In Boys Don’t Cry he speaks of the power of speaking out and confronting the stigma around male mental health.

Everything Begins With Asking For Help: An Honest Guide To Depression And Anxiety by Kevin Braddock 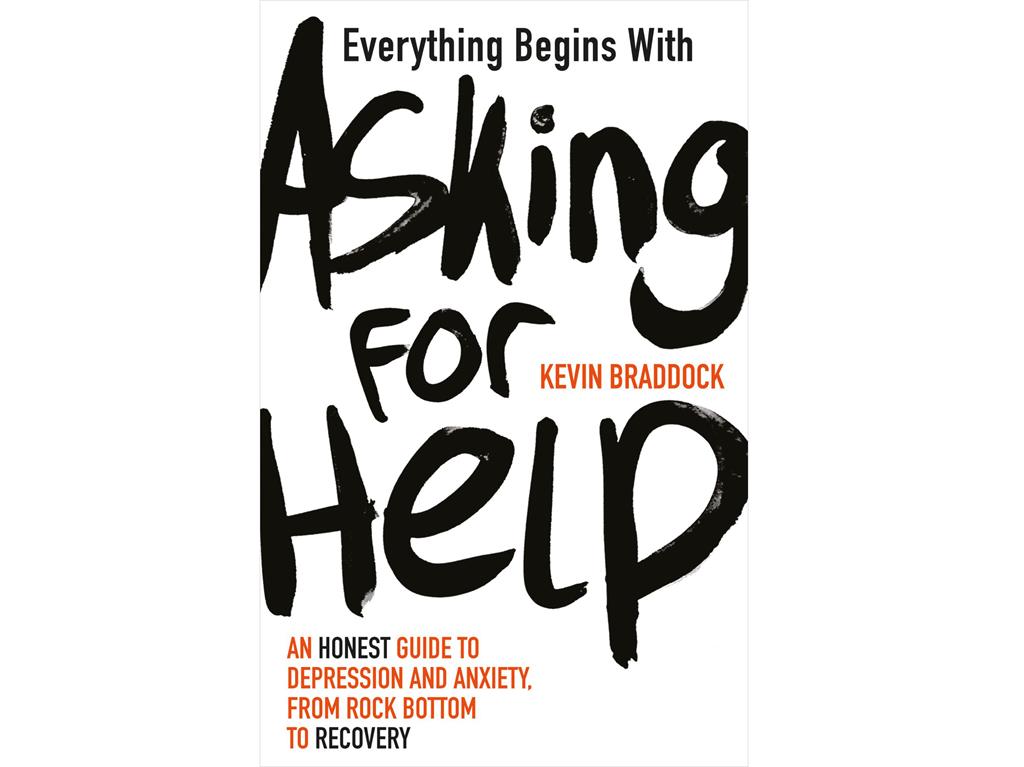 After suffering — and recovering from — a mental breakdown, Kevin Braddock wrote this frank and insightful book, sharing the recovery tools he has developed alongside medical professionals and mental health experts. 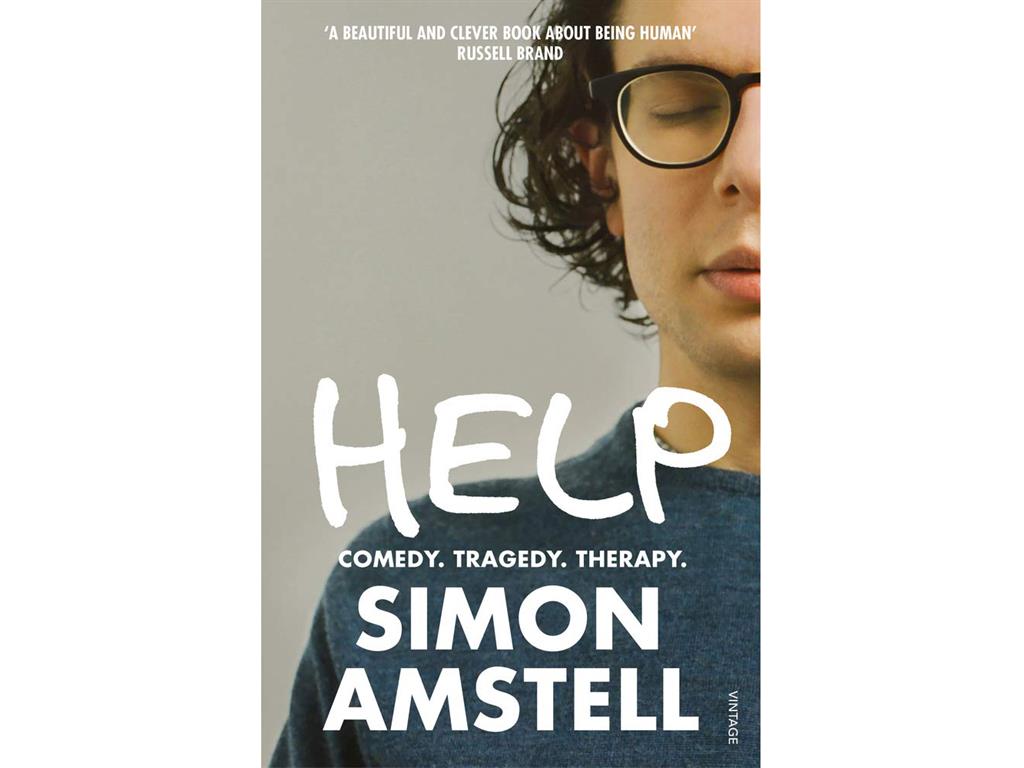 Anxiety, loneliness and self-criticism are always writ large in this superb comic’s stand-up shows. He unpicks them more — and examines his complicated childhood — in this revealing memoir that starts with his childhood in Essex and takes in ‘cleansing’ shamanic drugs. 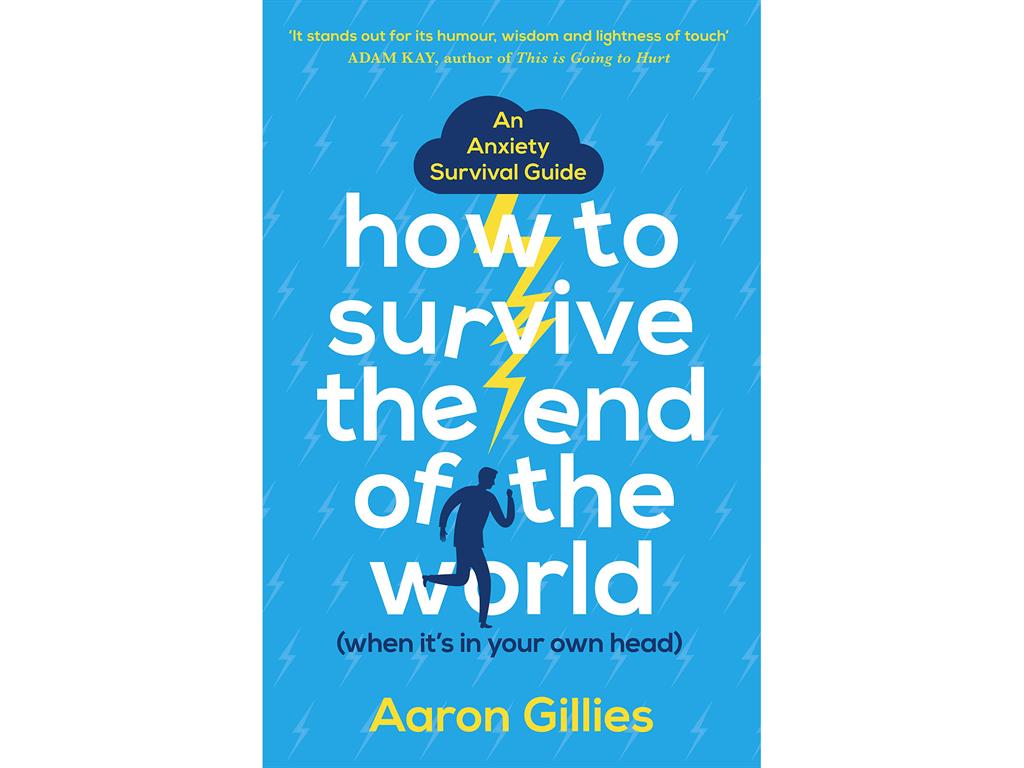 Aaron Gillies examines anxiety and gives readers some tools to fight back whether with medication, therapy, cognitive behavioural therapy, coping techniques or simply with a dark sense of humour.

How Not To Be A Boy by Robert Webb 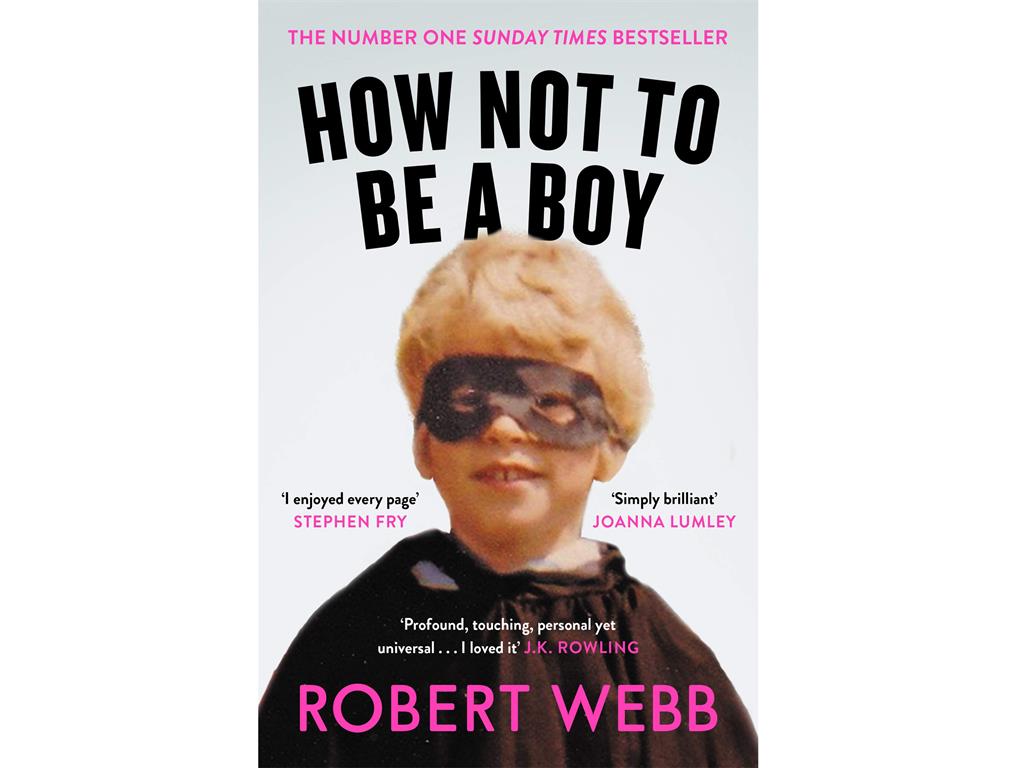 Touching musings on the problems of masculinity and an examination of the ridiculousness of the expectations placed on boys and men from birth by erudite comedian Robert Webb. 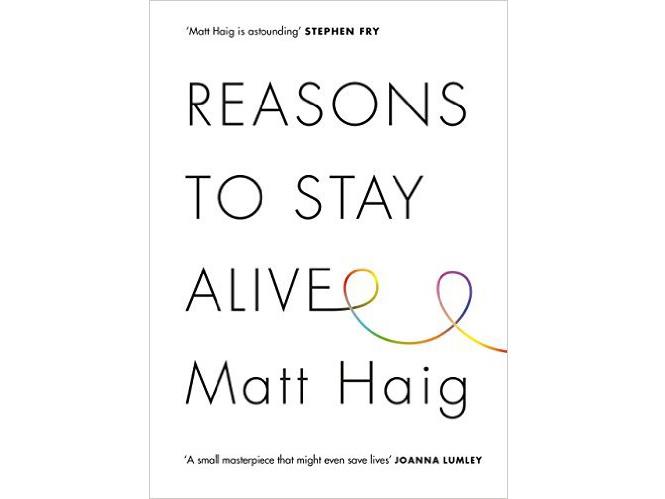 A memoir about the depressive episodes that trouble Matt Haig’s life and how he deals with them. Honest, insightful and often funny, its fans range from Stephen Fry to Joanna Lumley to Michael Palin.