Although the nation won’t be in ‘complete lockdown’ until September, Dr Jenny Harries said social distancing measures would be lifted gradually otherwise the efforts until that point would have been ‘wasted’.

England’s deputy chief medical officer also told yesterday’s coronavirus press conference that the success of such tactics would only be measured in the slowing of the disease’s spread and will be reviewed every three weeks.

‘We need to keep that lid on and then gradually we will be able to hopefully adjust some of the social distancing measures and gradually get us all back to normal,’ Dr Harries said.

‘Three weeks for review, two or three months to see if we’ve really squashed it, but three to six months, ideally — but lots of uncertainty in that.

‘But then to see at which point we can actually get back to normal and it is plausible it could go further than that.’

She added: ‘This is not to say we would be in complete lockdown for six months, but as a nation we have to be really, really responsible and keep doing what we’re all doing until we’re sure we can gradually start lifting various interventions, which are likely to be spaced — based on the science and our data — until we gradually come back to a normal way of living.’ 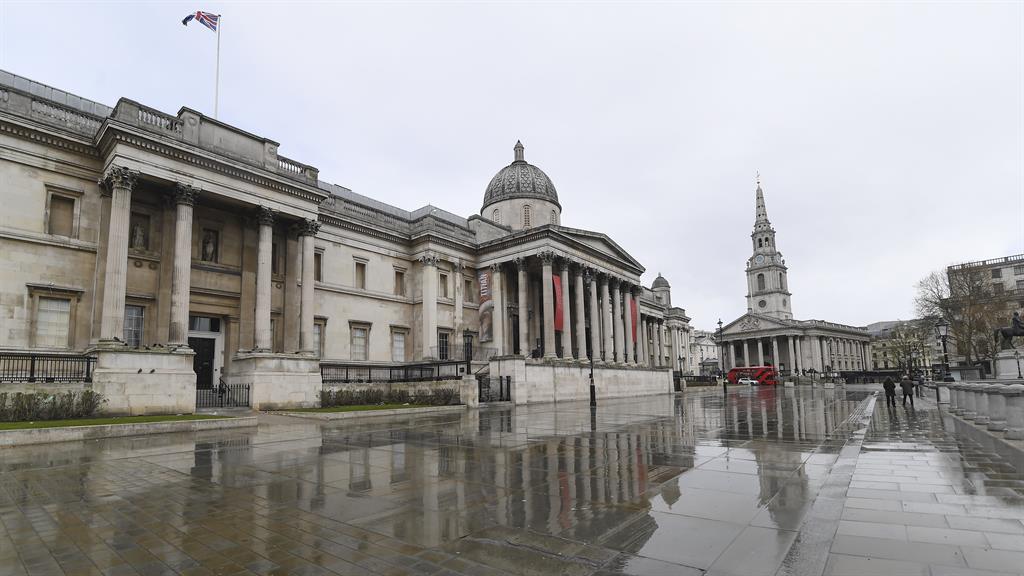 Meanwhile, the housing minister Robert Jenrick said ‘we simply cannot’ ask health workers to go on to the frontline without adequate protective equipment, as he described the emergency footing as an ‘unprecedented step in peacetime’.

Earlier, fellow minister Michael Gove had warned the lockdown will last for a ‘significant period’ but was unable to make ‘an accurate prediction’ on how long that would be.