The One Who Wrote Destiny

NIKESH SHUKLA made his debut with 2010’s Coconut Unlimited, a comic novel about an Asian rap trio coming of age in the same outer London suburb where he grew up.

Since then he was the driving force behind The Good Immigrant, the best-selling essay collection in which up-and-coming writers of colour lifted the lid on their experiences of life in Britain (JK Rowling and Zadie Smith are fans). 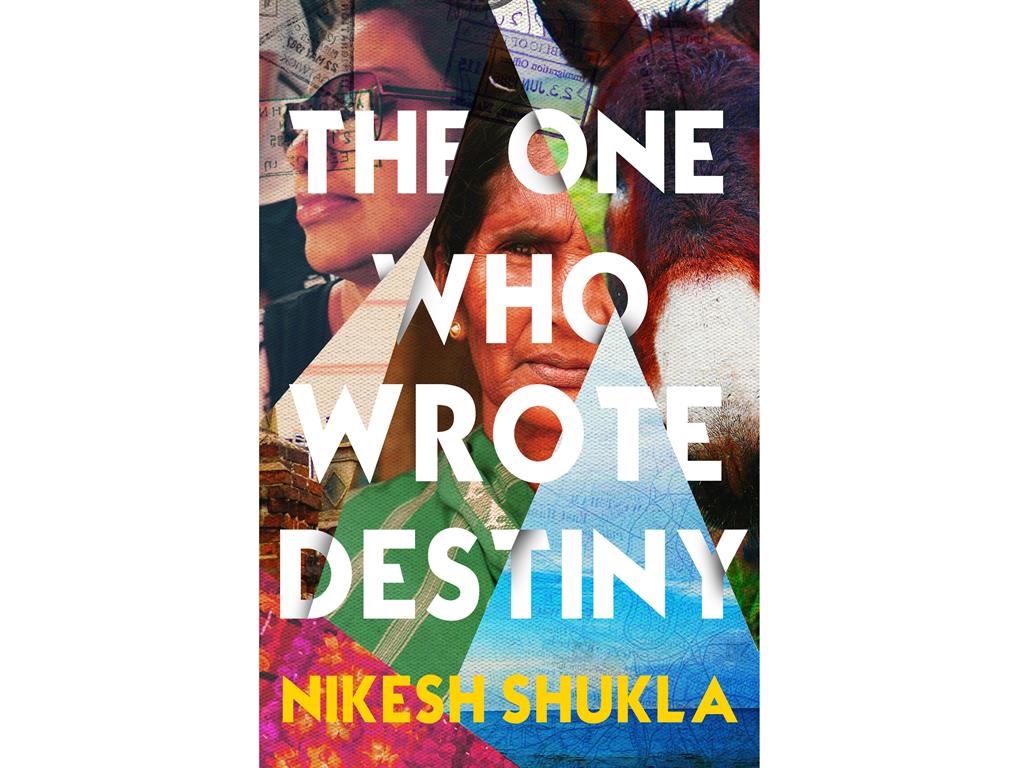 His return to fiction takes the form of a family saga that opens with Mukesh, a Kenyan Gujarati who falls for his future wife while fending off racist thugs after moving to Yorkshire in the 1960s.

Later chapters follow his cancer victim daughter, Neha — a coder who loves Star Trek — and her brother, Rakesh, a Twitter-obsessed stand-up comedian running out of jokes.

Shukla (pictured right) keeps the tone bubbly even as he charts the shifting contours of racism over the past half-century, from xenophobic violence to verbal thoughtlessness on the part of well-meaning liberals. 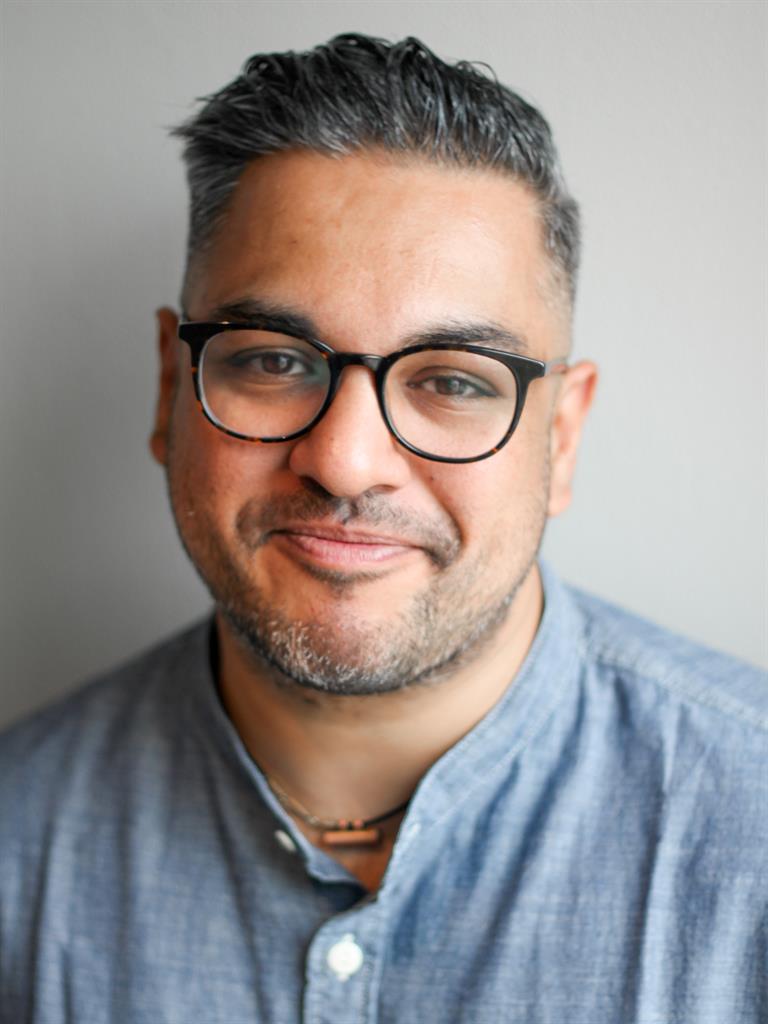 Regular readers may experience a sense of déjà vu, however. Shukla freely puts already published autobiographical writing into the mouths of his characters, as well as recycling old routines about the British habit of ignorantly referring to ‘naan bread’ (‘bread bread’).

But if you’re new to Shukla, it’s bittersweet fun — not least in the semi-satirical portrait of Rakesh, who at one point lets a prospective lover handle a racist incident while thinking only about how to exploit it for his act.

It’s here that the book feels least clear-cut and most alive, as it abandons soapboxing to embrace the kind of emotional intricacy fiction allows.

A bustling, if not wholly believable, comedy of migration, grief and social media

A look at the diverse experiences of people who migrated to post-war Britain from the Caribbean and Europe.

■ In Our Mad And Furious City — Guy Gunaratne 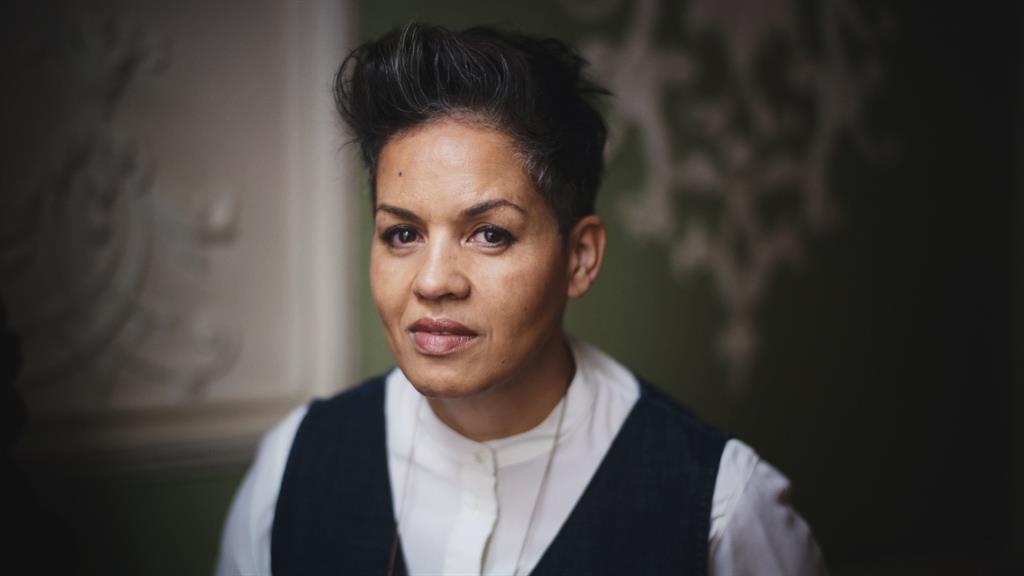 ■ The Trick To Time — Kit de Waal (pictured above)

The heart-breaking story of a young Irish woman falling in love in Birmingham in the 1970s. 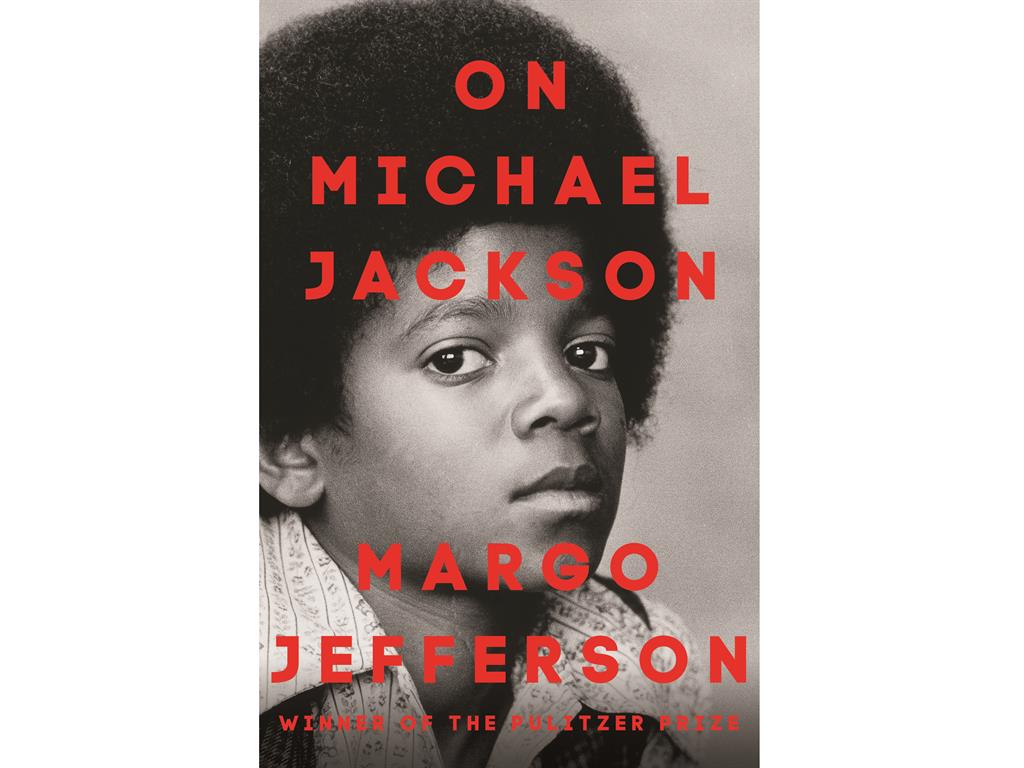 FIRST published in the US in 2006 — before Michael Jackson’s death but after he was acquitted of a second round of sexual abuse charges — these essays explore the child star who became the epitome of cool before ending his days as a figure inspiring pity and unease.

Jefferson focuses on Jackson’s looks, analysing his transformation ‘from a slender brown-skinned man to a slightly anorexic white-skinned… what?’

But she doesn’t offer an argument so much as a series of grand claims and you’re left with the sense of a tantalisingly sharp mind working overtime to turn sympathy into insight. 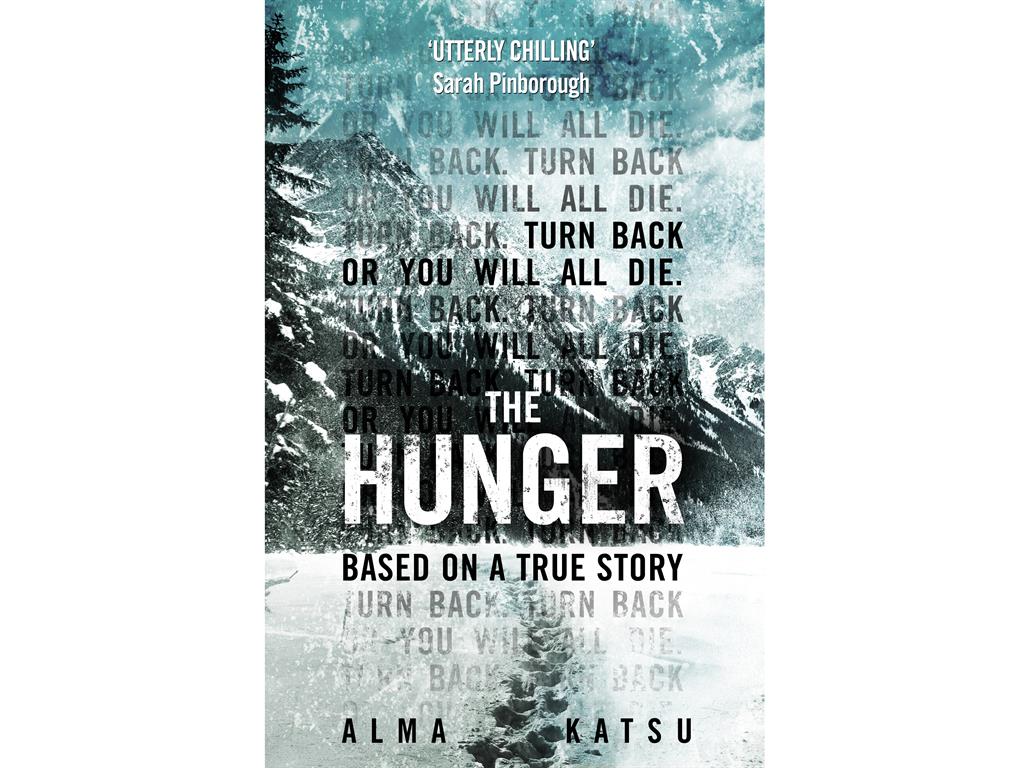 THE real-life story of the Donner Party, pioneers who set out for California from the Midwest in 1846, is awful. Bad advice and poor planning left them stranded in the Sierra Nevada, where they ran out of food and resorted to cannibalism. Of its 87 members, just 48 survived.

Katsu’s novel takes the story and weaves a thread of contemporary horror through it — the party is dogged by ravenous creatures that hover at its fringes, picking off children and the sick along the way. The effect is The Revenant by way of The Walking Dead and it works, even if Katsu too often stumbles into cliché. Paul Connolly