WHAT sort of world might we be living in had a young Hillary Rodham declined to marry Bill Clinton when she was a bright young twentysomething? It may feel like a distant scenario and of little relevance to our Covid-ravaged 2020 world but as Curtis Sittenfeld proposes in her new novel, Rodham, it might have made all the difference.

‘During the 2016 [US presidential] election I had this realisation that most American schoolchildren didn’t know Bill Clinton existed,’ she says on Skype from her home in Minneapolis. ‘I was fascinated: if grown-ups hadn’t thought of Hillary as being so connected to Bill, might the election have turned out differently?’ 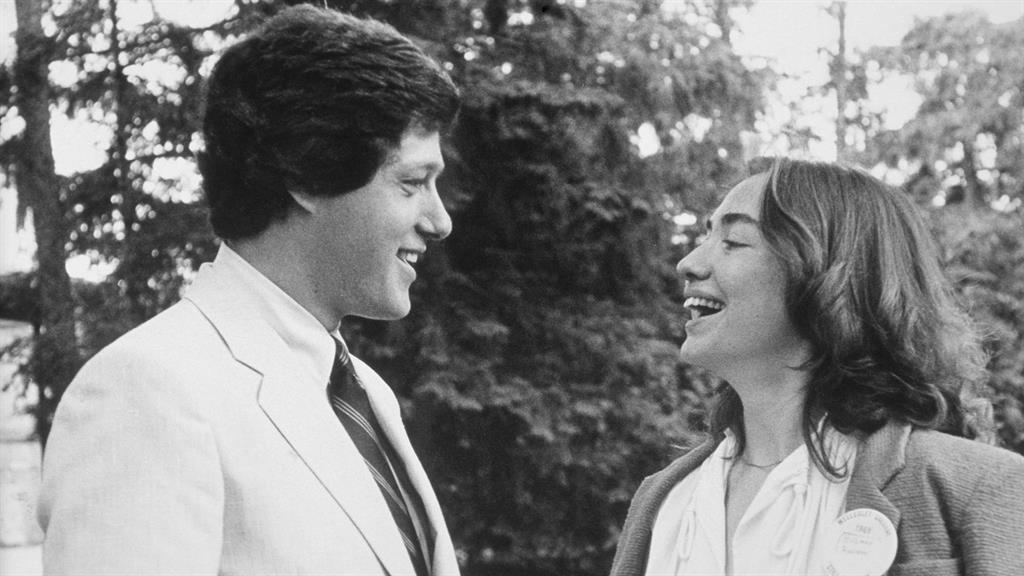 ‘Writing about people in the public eye is simply a more dramatic version of writing about the choices and compromises we all make,’ she says.

Even so, not many people have lived a life comparable to Hillary Clinton. Rodham (it takes its title from Hillary’s maiden name) details so heavily the substance of her life, from meeting the almost indecently charismatic Clinton while studying law at Yale to running for Senate and, later, the presidency, you could almost mistake it for an autobiography.

Except that, after enjoying several sexually delirious years with Bill (in Sittenfeld’s imagination, the boy from Little Rock is a dab hand at playing the saxophone naked, not to mention administering orgasms while driving), her Hillary doesn’t marry him. Instead, weary already of his pathological infidelity, she leaves him. The remainder of Rodham imagines what might have happened next.

What actually happened, of course, is that several decades later Donald Trump swaggered into the White House and proceeded to take a wrecking ball to American politics. It’s the magnitude and implications of this that makes Rodham so intriguing. Its central premise is to ask whether being married to Slick Willy, as Bill Clinton became known, lethally hampered Hillary’s chances in the 2016 election.

‘A lot of people felt disillusioned by the Clinton years,’ Sittenfeld says. ‘It felt like there were a lot of scandals. But was this perception grounded in fact or rumour? And was Americans’ dislike of Hillary because of some inaccurate perception of her?’

Sittenfeld is aware that her novel, which casts Hillary as an unmarried, deeply principled, high-flying law professor who runs for Senate in 1992 and the White House in 2016, risks sounding like a Democrat revenge fantasy. But it has plenty to say about the huge differences in our expectations and attitudes towards male and female politicians.

In real life, Hillary famously had to endure the egregious mob misogyny incubated at Trump’s campaign rallies, yet this was merely the most grotesque example of the sexism she encountered from pundits and the public on a near-daily basis. Rather like Boris Johnson’s predecessor at No.10 here in Britain, Theresa May, she was regularly accused of being unlikeable and unknowable — a woman without the common touch.

‘To call Hillary unknowable reflects our expectation to have more personal information about women rather than men,’ says an audibly irked Sittenfeld. ‘I don’t think Hillary is less accessible than the average male politician. Hillary came of age in a time when to be a woman in the male-dominated profession of law, it was expected for her to be guarded and professional. 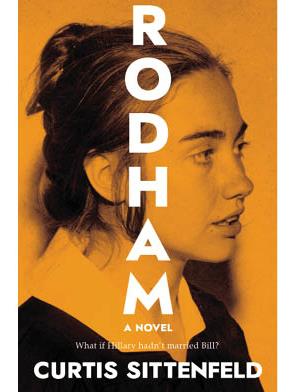 ‘Yet decades pass and we want to see our politicians dancing and being groovy on social media. The most ludicrous thing I heard said against her during the campaign was that she was too prepared for a debate. As if, as a presidential candidate, you could ever be too prepared.’

Sittenfeld is reluctant to speculate on what might happen in the 2020 election.

‘If you look at the polls, Trump’s handling of Covid-19 is definitely having an impact,’ she says. ‘But 2016 certainly made some Democrats distrust our own perceptions. At this point I find it hard to untangle what I want and what I believe will happen.’

‘Hillary believes in science, for a start,’ she says. ‘Plus she’s compassionate and disciplined. After she lost in 2016, she said something I think is interesting. “I’m not worried for myself,” she said. “But I am worried for my country.”’

Behind the Mask: My Autobiography by Tyson Fury (Cornerstone) 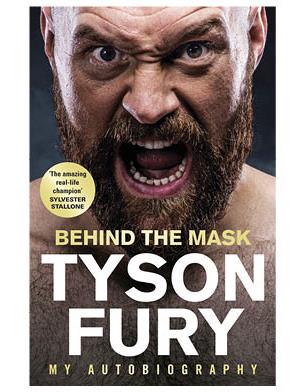 Written before his sensational win over Deontay Wilder to claim the WBC world heavyweight title in February, this is still a must-read account from the Gypsy King on his rise to the top.

The Quality of Madness: A life Of Marcelo Bielsa by Tim Rich (Quercus) 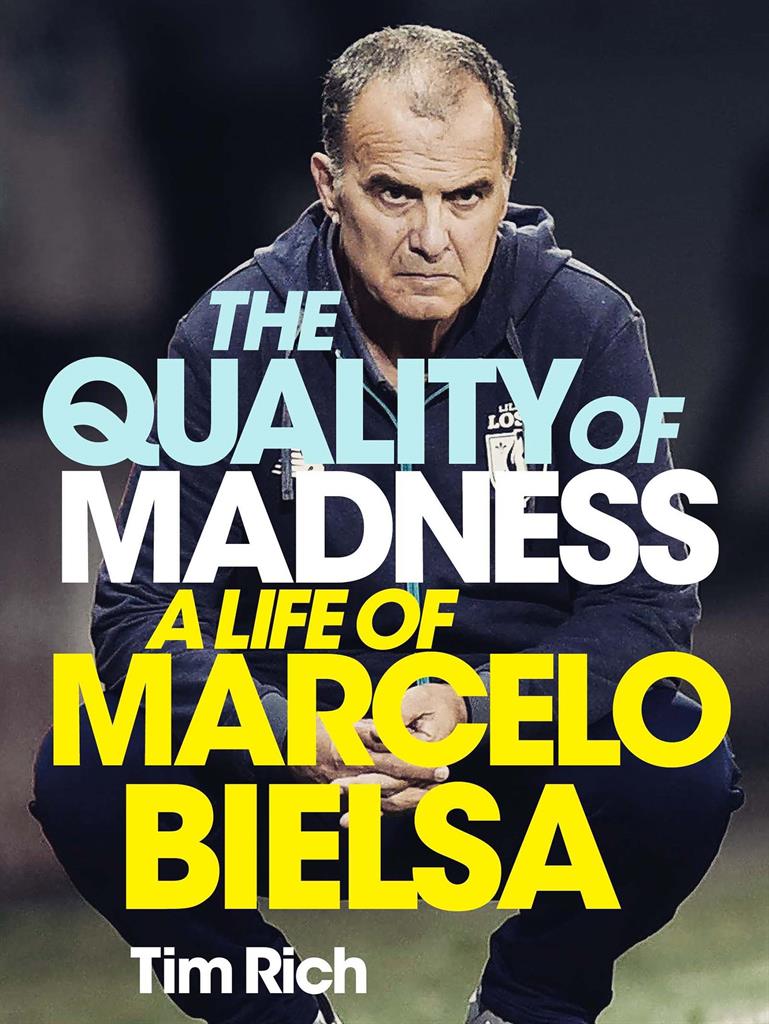 An entertaining biography of Leeds United’s eccentric manager, Marcelo Bielsa, affectionately nicknamed El Loco — the Madman — that traces his story from growing up under a military dictatorship in Argentina. 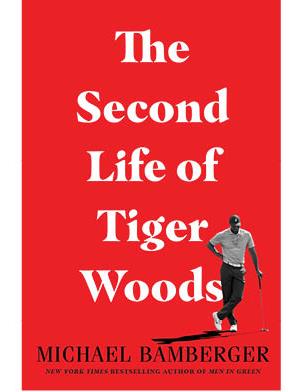 This compelling tale tells the story of how Woods put his personal troubles and fitness issues behind him to rediscover the magic that made him the world’s best golfer — culminating in his incredible comeback win at last year’s Masters.

A Race With Love And Death: The Story of Richard Seaman by Richard Williams (Simon & Schuster) 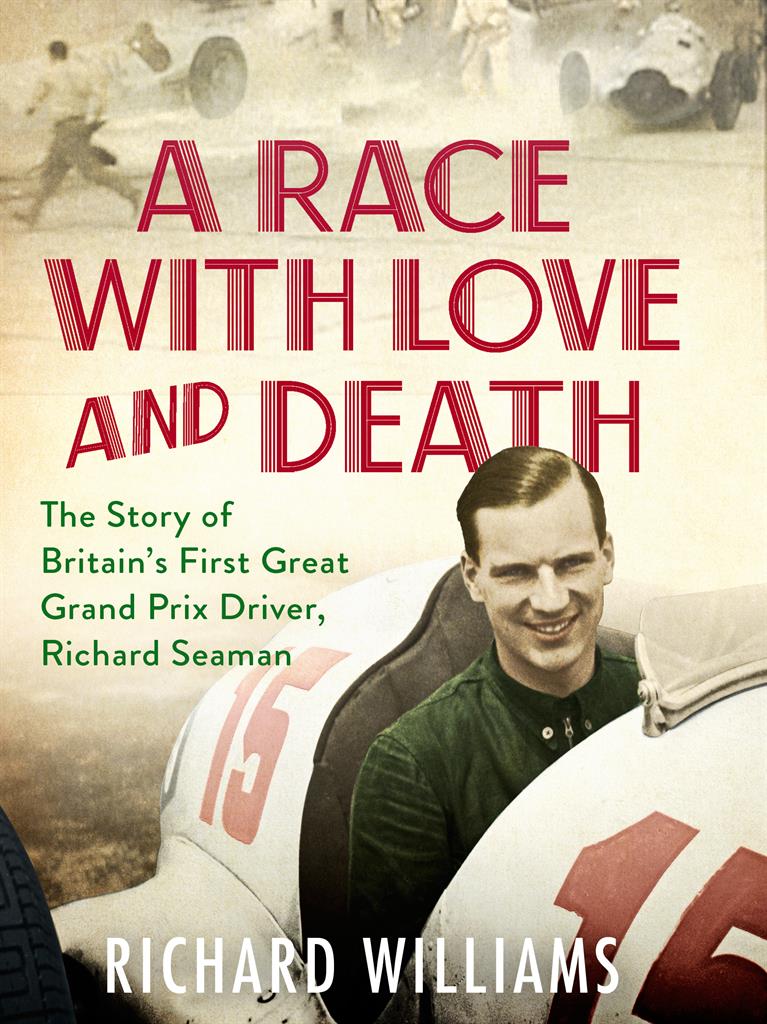 Award-winning author Williams tells the forgotten story from motorsport’s golden age of a man who became the first Englishman to win a race for Mercedes, before losing his life in a crash at the age of 26.

On Fire: My Story Of England’s Summer To Remember by Ben Stokes (Headline) 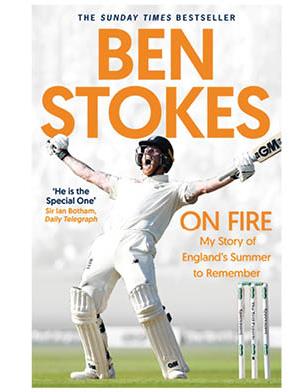 Cheer yourself up as Stokes recounts his heroics in helping England win the World Cup for the first time, before producing one of the most amazing innings of all time in the third Ashes Test at Headingley.