LIAM PAYNE sent his dad a simple text, ‘I’m in a boy band’… little realising that he and his new mates were on the brink of conquering the world.

Liam sent the message on July 23, 2010, ‘at the exact time’ One Direction were put together by X Factor supremo Simon Cowell.

Sharing the text yesterday, to celebrate 1D’s tenth anniversary, 26-year-old Liam reminisced about his role in the group. He said he always had to be the fun police amid the bad behaviour of bandmates Harry Styles, Zayn Malik, Louis Tomlinson and Niall Horan. 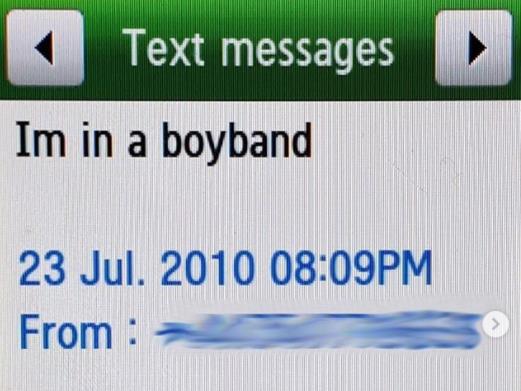 ‘I’d get up in the morning to a call from the manager — “someone’s naked dive-bombing the pool and the other residents in the hotel are complaining”, or “someone’s gone down the stairs on a mattress or thrown a plate out the window”, like there was loads of stuff that I’d just wake up with every morning’, he told Radio 1’s Scott Mills on BBC Sounds.

‘So that was always my job, to be like Mr Debbie Downer. Somebody had to do it. I just wish it wasn’t me.’

With hits such as History and Drag Me Down, the lads went on to bank an estimated £50million each after selling 70million records worldwide.

Recalling 1D mania, Liam said: ‘The very first time they shut down the street on X Factor for us, that’s when I kind of knew more than anything that it was gonna be something different than anyone had seen before.’

Liam’s sadness as virus kept him away from son 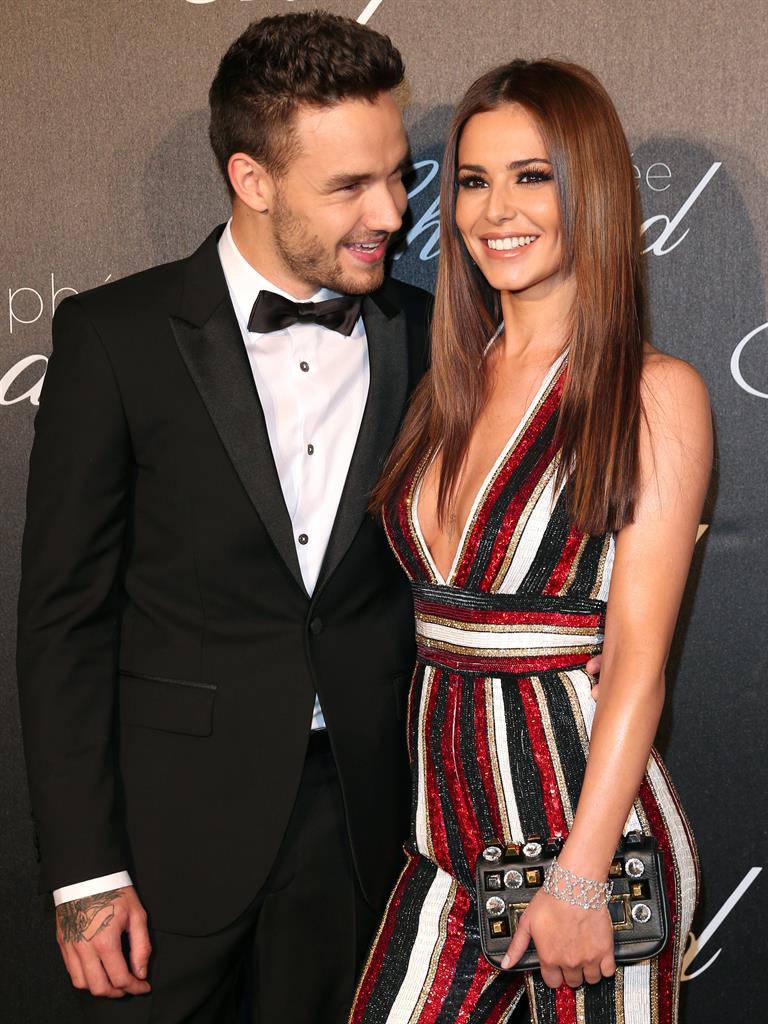 LIAM PAYNE was unable to see his young son, Bear, for three months during lockdown.

The 1D heart-throb said he and his ex Cheryl (pictured), 37, decided it was safest if he stayed away from the three-year-old. ‘The first part was really difficult, the longest time I’ve not seen him ever,’ Liam admitted.

‘Three months of not seeing him. Because we were trying to be extra safe, me and his mum decided that was best.’ Now happily reunited with Bear, he added: ‘As time went on it got to the point where I couldn’t really not see him any more.’