ON SATURDAY, grown men and women will cry. Some will take their son or daughter to see their team play for the very first time in their young lives. They will look down at them in their seat, their feet not yet touching the ground, the innocent grin on their face, and the enormity of it all will overcome them.

Others will return, years after painfully turning away from the club they love, without a mother, father or grandparent whose time ran out before that of an unconscionable regime.

They will look up, rather than down, with a silent nod, and a teardrop will explode on a stretch of concrete they have not set foot on in what seems like a long, long time.

Fans will march en masse to Bloomfield Road but unlike their Judgement Day protests in recent years, this sea of Tangerine will not righteously stop before the turnstiles. Instead, they will continue into the ground, and that ‘click click click’ will officially mark the rebirth of this grand old club.

Each step will be taken not in pure anger but in victory. Not with a broken heart but a soaring soul.

I wish to squander the least amount of words possible on the Oyston family, so let’s keep it simple.

Convicted rapist Owen Oyston (pictured below) and his son Karl illegitimately stripped the club of millions of pounds. They took the metaphorical Premier League cash cow around the back of the Jimmy Armfield stand and slit its throat, splattering the blood all over a proud 120-year history. 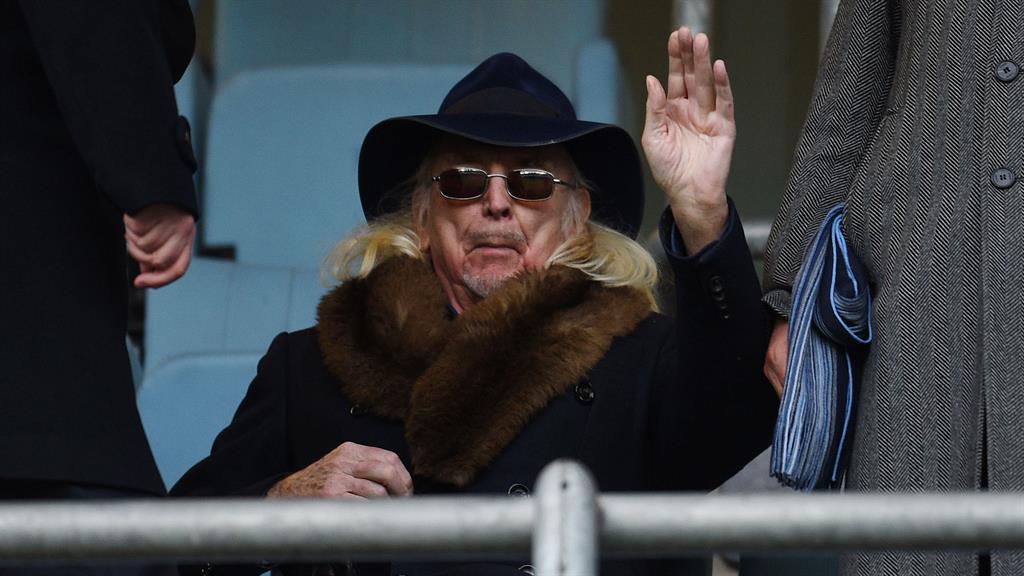 In bringing their involvement to an end, a High Court judge in 2017 ruled that ‘the Oyston side enriched itself, prejudiced Blackpool FC and behaved in a discriminatory manner towards the other members of the club’.

To paraphrase a famous film quote, Blackpool fans have crawled through a river of s**t and came out clean on the other side.

Yes, they are yet to discover the full damage caused, receivers will have to discharge assets to pay back millions to (ex-director) Valeri Belokon, and a points deduction would end any chance of sneaking into the play-offs, but ask any Blackpool supporter and they will tell you that an afternoon in League One free from ‘them’ is worth a million days out in the sunshine of Wembley.

As a great philosopher never once said, f*** them. Here’s to the future, and it officially begins tomorrow.

I’ve loved observing, through the online forums, each block sell out, then part of another stand being reopened, then another, as the game edges close to a sell-out.

Then, there was the symbolism of the Oyston Estate Agents sign being torn down inside the ground, greeted by the type of euphoria usually reserved for the toppling of a fallen dictator’s statue from a city square.

There’s a new, fan-funded huge flag, hastily readied, with the left-over money being used to subsidise, wait for it, jelly and ice cream for the kids.

And tomorrow, at 3pm, a team that has spent recent seasons running out to empty seats and echoes, will be greeted by a wall of noise and renewed hope.

To those volunteers who have swarmed into the club this week to clean it up and prepare it for its resurrection, to the thousands who walked out on their one true sporting love for the greater good, and to the fan groups such as The Tangerine Knights and the Blackpool Supporters Trust who have remained resolute in the face of such animosity, I simply say chapeau. You are mighty again.