A SENIOR doctor involved in Brexit preparations yesterday threatened to sue Jacob Rees-Mogg for comparing him to the discredited Andrew Wakefield — widely blamed for the scare over the MMR injection. 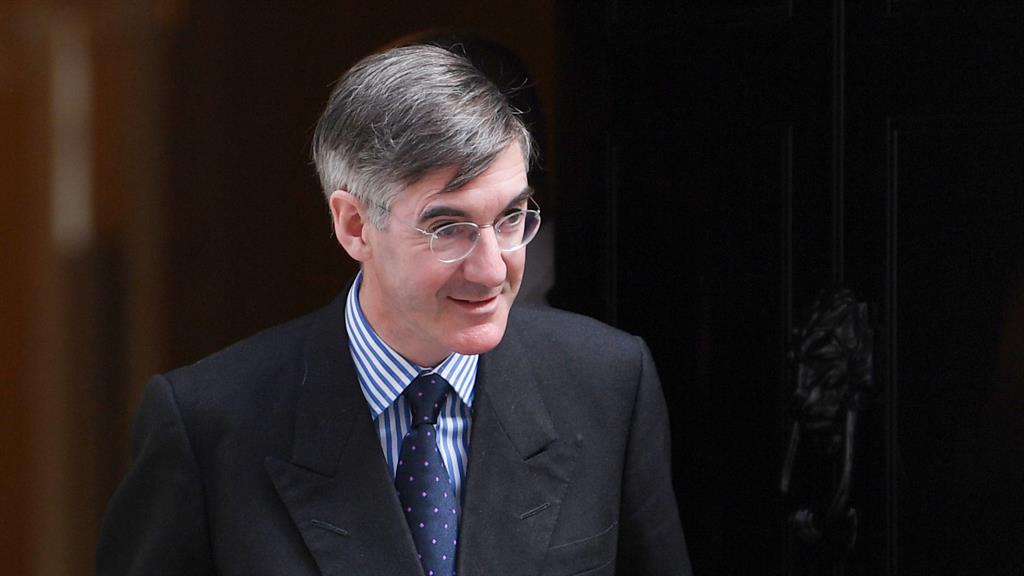 David Nicholl (top) protested using a megaphone outside parliament after the Commons leader called him irresponsible for ‘threatening people might die’ after a no-deal. The doctor said he would sue if the remarks — made during a debate with the benefit of privilege — were repeated outside by Mr Rees-Mogg. ‘This is about bulling up any experts and bullying of whistleblowers,’ he said.

Dr Nicholl helped draw up a list of drugs that must be kept available if supplies break down. He warned in the media of the risk of shortages.