GIVEN the frustrations of public transport it’s no surprise more of us are swapping the train for trainers and jogging to work. Running and cycling tracking app Strava says the UK saw a 40 per cent increase in ‘runnuting’ — running plus commuting — from 2016-17.

The sight of thousands of people tackling the London Marathon on Sunday will likely give more people the bug, as will knowing that a commute longer than 30 minutes has a negative impact on people’s productivity and health, according to government research from 2014. That’s bad news in a city such as London, where the average is 46 minutes.

Always pack your bag the night before, and plan and time your routes. ‘If you get into it, you’ll end up tweaking the routine to be super-efficient,’ says Gareth Mills, UK country manager at Strava.

For a sustainable runnute routine, the aim is to carry as little as possible. Try storing your work shoes at the office and take in extra spare clothes on the days you don’t run in. ‘If your office has shower facilities it makes life a lot easier — just make sure you have a towel and toiletries stored so you don’t have to carry all this,’ says Stephen Adjaidoo, running coach and founder of running group LDN Brunch Club. ‘If you can’t shower at work, then see if you can use a gym nearby.’

Some of the great joys of running are its simplicity and affordability. You really don’t need much more than a pair of trainers to get going. Nevertheless, investing in a few bits and pieces can make your run commuting life so much easier. ‘If you want to improve the experience you might want to invest in a backpack designed specifically for running,’ says Mills. ‘I always pack a microfibre towel, which is lightweight and folds down nicely.’ In the dark winter months, wear something reflective to stay safe.

You might not be fit enough to tackle your entire commute on foot at the start (or ever, if it’s a long distance). Build up to your goal by taking public transport part of the way and slowly increasing the distance you run. Even if you start by just jogging the last few stops on your journey, you’ll improve more quickly than you might think. And take the scenic route. Says Adjaidoo: ‘If you can spend more time running down the river or through parks, then not only will it be less polluted, it will also be more stimulating.’ 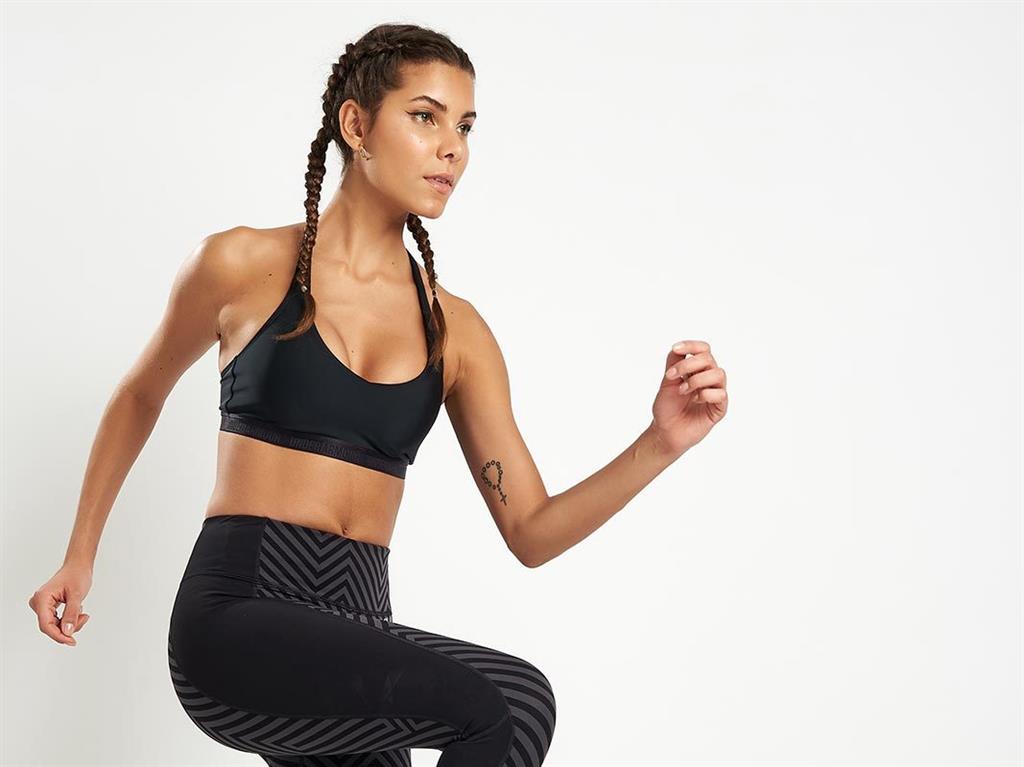 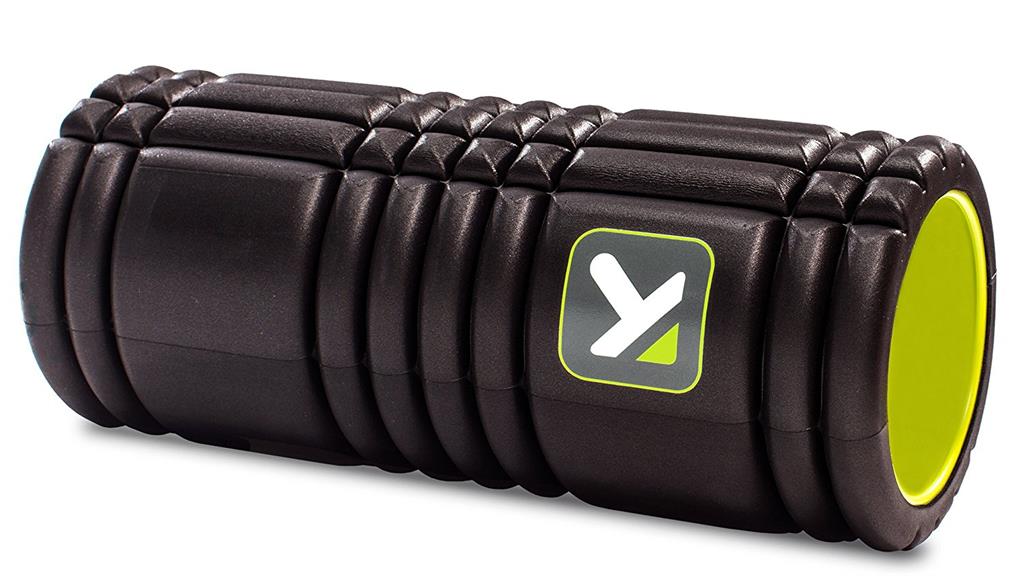 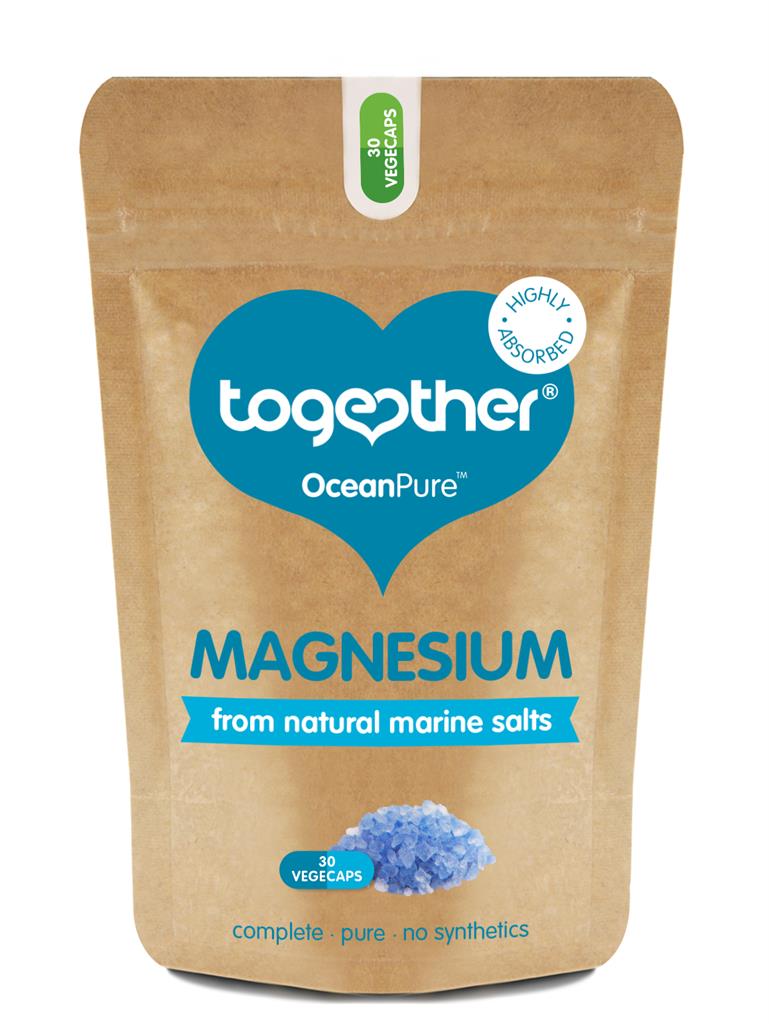 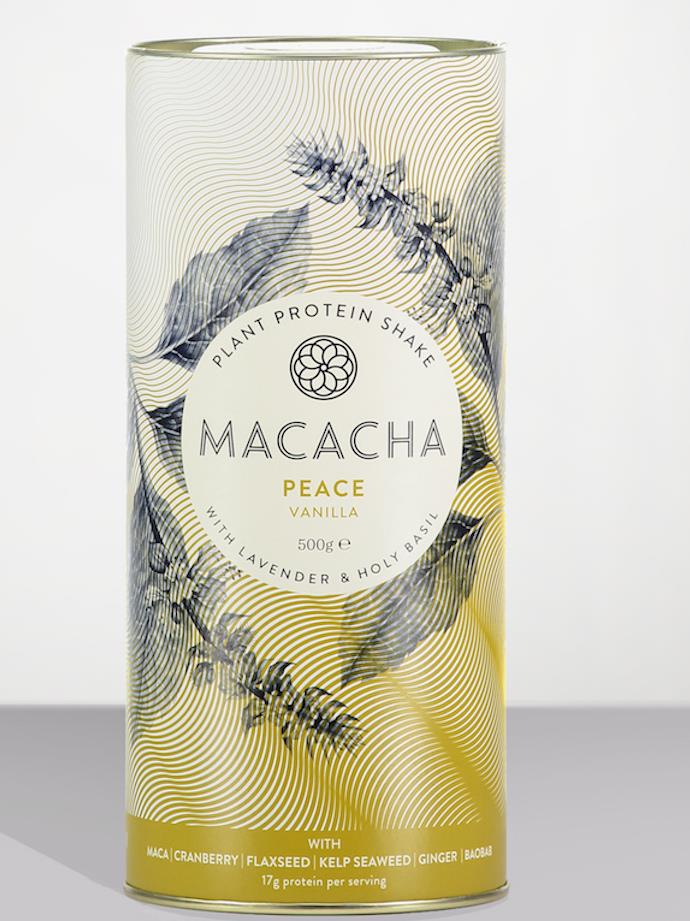