How did the documentary come about?

I kickboxed when I was 25 and I’ve always wanted to give it a shot as a professional. The show is about taking someone who hasn’t had much experience and turning them into a fighter. It was an amazing opportunity for me to live out my dreams. It was a little dangerous for my acting career, though, because I obviously use my face to act!

What was your mental motivation? Did you have a fear to conquer?

Humans tend to limit their possibilities based on things they’re fearful of and quite rightly so. But it’s not healthy saying ‘I could never do that’ — it’s shortening your life and what you can do with it. I think there was part of my ego being tested at middle age. Some people buy Ferraris or a motorbike, I wanted to test whether my body could withstand extreme training.

I’d do a lot of runs, padwork, bag work, core work and then the last stage was ring craft and what my fight was going to be like. That’s when I started to become a fighter. Waking up at 5am and doing three- mile runs was the hardest part. A lot of the time I was training I was making two films [Thor: Ragnarok and The Dark Tower], which was pretty brutal. I grew up in a part of London [Canning Town] where there was a lot of aggression and everyone thinks they can fight but unless you’re training the way I was, you won’t last two minutes. 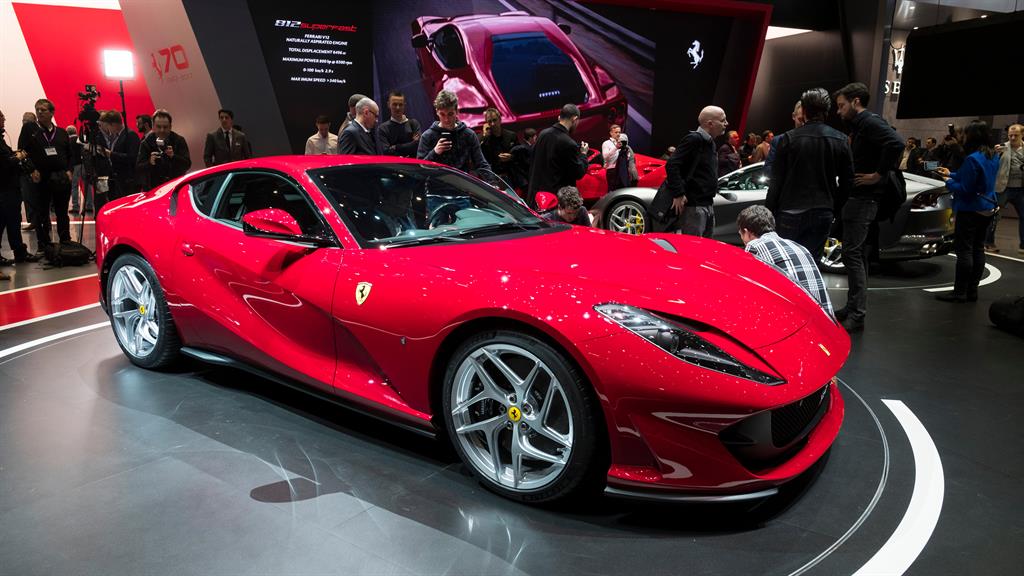 What did your family and friends think about it?

A lot of people thought I was a bit stupid. My mum wasn’t impressed at all. She came to my first amateur fight and it was pretty harrowing for her and everyone who knew me. I drew that fight. In between rounds, I could hear Mum saying: ‘Drink some water, don’t let him kick you in the head, what are you doing this for? Do you need your asthma inhaler?’ I was like, ‘Mum, be quiet, please!’

How did training compare to other challenges you’ve faced, such as bringing Mandela to the screen or becoming a dad?

It’s definitely one of the toughest things I’ve done. It’s a slightly different mindset when I’m acting. Mandela was ridiculously tough but [African war drama] Beasts Of No Nation was harrowing. I came out of that film mentally scarred because of how disgusting my character was. I’d rather train and fight than do that again. But nothing compares to being a dad — that’s a labour of love and a different sort of toughness. 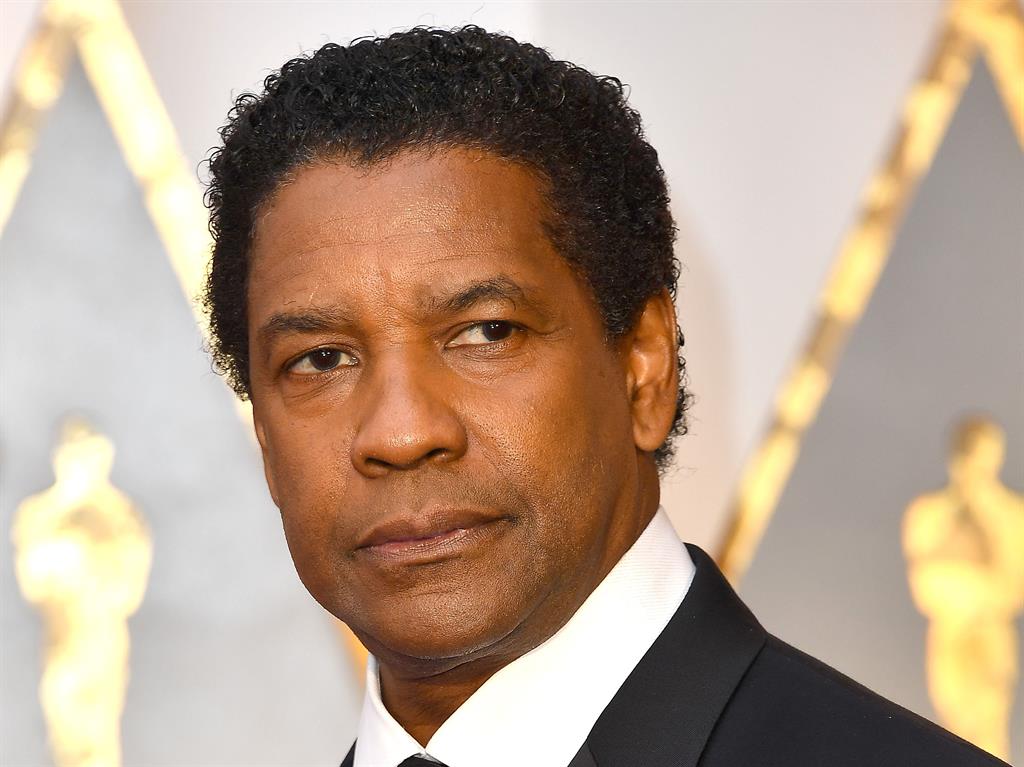 You’re constantly working. Do you ever have time to relax?

Recently, not so much. I tend to play music to relax at home. I like to watch movies, I’m learning to play the guitar. Whenever I have a chance to cook, I love doing that too.

So what’s the plan for the rest of this year?

I’m directing a movie called Yardi. I’d like to go back and do more Luther. I have Thor and The Dark Tower out this year, as well as [1970s political drama] Guerilla. I’m going to be making more music and I’m hoping to do a world DJing tour in 2018 and take a little hiatus from acting.

Is there anyone you’d really love to work with?

Loads of people. Paul Thomas Anderson, who directed There Will Be Blood — he’s incredible. Denzel Washington would be a good person to film with. I worked with him before in a small part but I’d like to again as he’s just a legend. As is Meryl Streep, who I’d love to work with too.

What is there left for you to try?

To be a spaceman! If Discovery will pay for it, then I’ll go to space! Would I like to do something that wasn’t so aggressive? Well, Bake Off, not so much, but extreme knitting might be good. If someone came out and said, ‘I watched your show Idris and I challenge you to a fight, let’s learn judo’, I’d definitely consider it. And that’s stupid because it was really tough.

You’re not tempted to become the new Rocky?

Sort of! My agent has been fielding boxing scripts left, right and centre. They’re not imaginative enough, though. Maybe one day I’ll do a fight film but what would be the story? Comeback king of the year? I don’t know. I feel like I have more of a foundation in the art of fighting now for roles that require action-led fighting.

Idris Elba: Fighter is out now on DVD and digital download