JETTING off to Europe’s party capital this summer? We ask the island’s hottest DJs where they go when they’re off duty 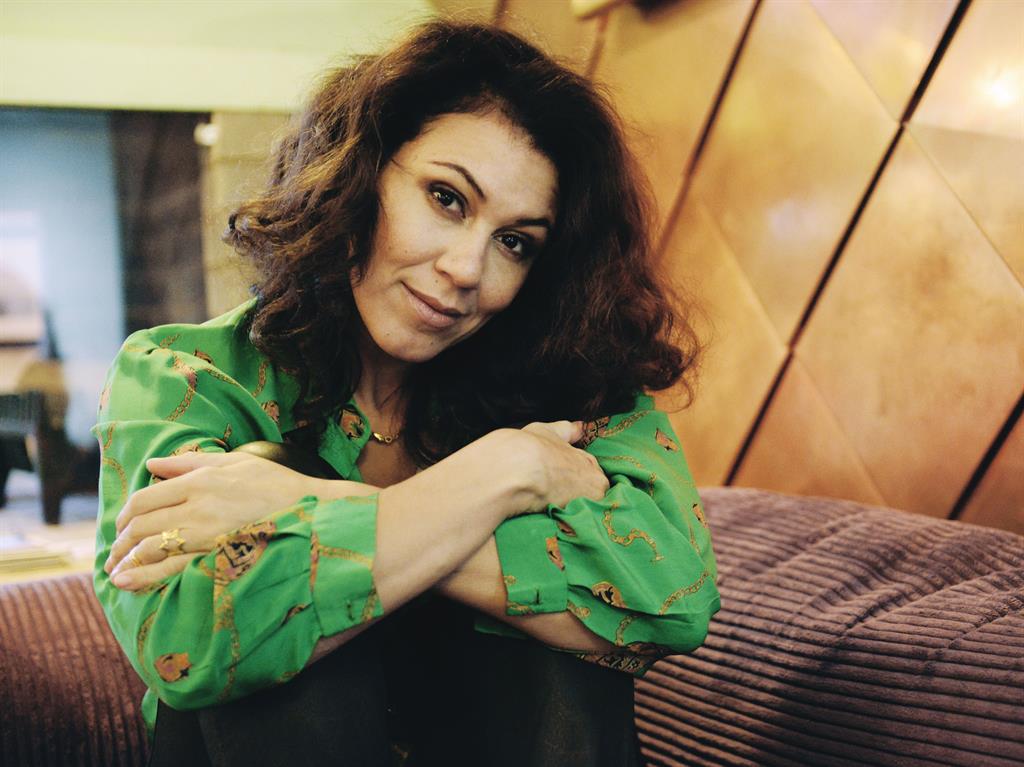 Techno connoisseur Catherine Britton was enthralled by the power of sound in Vienna, where she was raised. This summer she will deliver warm, groove-laden underground performances at Pure Carl Cox at Privilege, Labyrinth at Pacha and Rumors at Destino.

‘Cala Moli was the only beach I went to last year. The crowds are international, with lots of Italians, Spanish, Germans and English. I would go there with friends to have lunch or with my boyfriend and our son. Head to the beachside IT restaurant (pizza from £9.50, it-ibiza.com), which has its own pool, and order the thin-crust Italian pizza with mozzarella – along with every single fish dish on the menu.’ 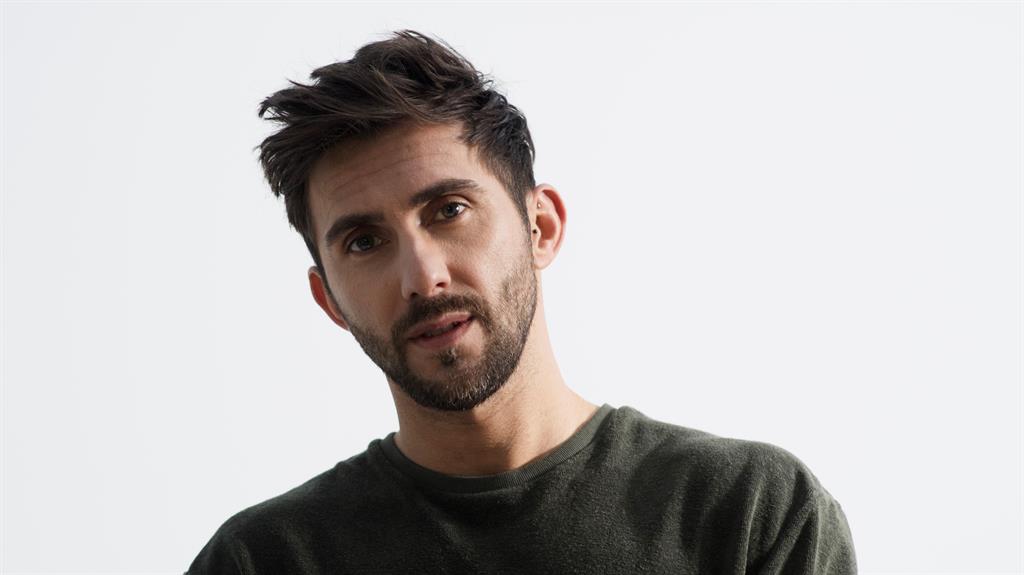 Daley Padley, better known as Hot Since 82, was born in Barnsley in, you guessed it, 1982. His new residency Labyrinth at the world-famous Pacha kicks off on May 26.

‘Las Puertas del Cielo restaurant (mains from £14 per person, facebook.com/puertasdelcielo.ibiza) is located in Santa Agnès, surrounded by nature, and has some of the best views in Ibiza. Arrive an hour or two before sunset, order a glass of sangria cava and then sit back and enjoy the view of the deep blue sea, jagged cliffs and a forest full of pine trees. On a clear day you can even see the mountains behind Dénia on the mainland.’ 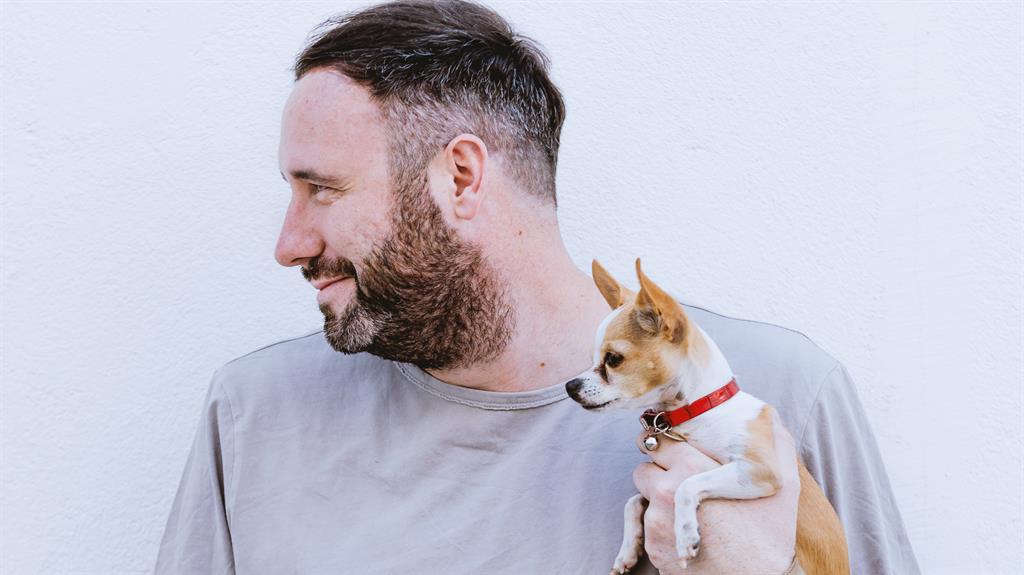 In 2008 Martin Doorly was promoting warehouse parties in Huddersfield when he was spotted by BBC Radio 1 legend Pete Tong. He now spends his winters in LA and summers in Ibiza, where he hosts his Reptile Dysfunction party at Pikes.

‘There’s a cracking little cocktail bar in the crazy cobbled backstreets of Ibiza town called Paradise Lost (cocktails from £8, facebook.com/paradiselostibiza). It’s an intimate dive bar with mismatched furniture and a wicked outdoor terrace to sit and watch the madness go by on the streets below. It can be hard to find your own quiet space on a decent beach in peak season so I’d suggest hiring a rib boat with your mates. You don’t need a licence to drive them and you can fill the cool box with beers.’ 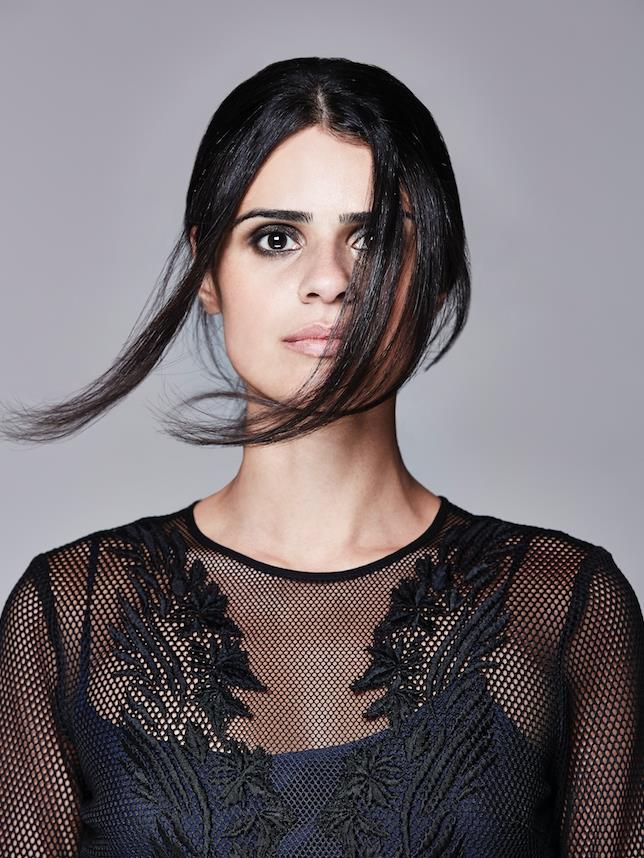 Only a few years ago, Brazilian production starlet Anna was a relatively new face to the scene. This season, you can catch her playing for Resistance inside the jaw-dropping 10,000-capacity hangar at Privilege, as well as for the Paradise insignia at DC10.

‘Most people only know Ibiza as a party island but it’s also home to lots of spiritual retreats. I’m going to one in October. Soul Adventures (seven-night retreats from £1,200 per person, souladventures.co.uk) has courses running throughout the year and I will spend one week re-energising with a little kundalini yoga. You stay with a teacher in the mountains and she does everything: the classes, the reiki, guided meditations. She even cooks for you.’ 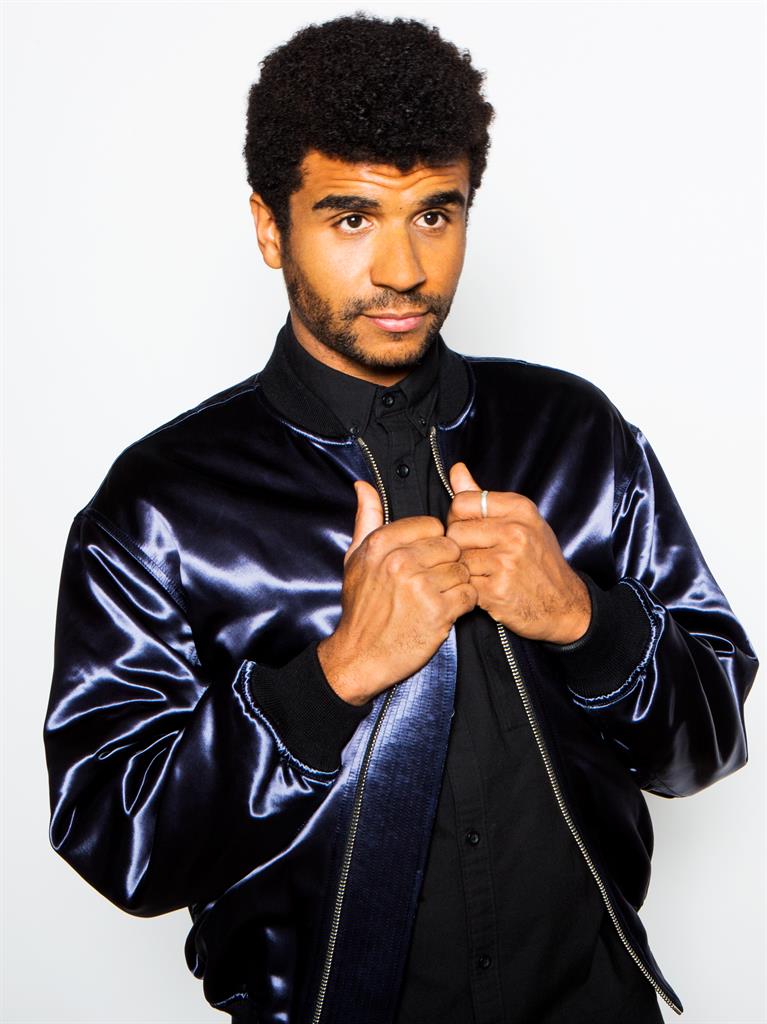 There are few DJ/producers as influential as Welshman Jamie Jones, whose Hot Creations label has cultivated a sonic style for British ravers. His award-winning Paradise residency at DC10 begins on June 21.

‘Whenever I have a chance to recover, I venture to the north of the island, where it’s a lot more peaceful and feels more local. I’ll go to small beaches like Cala Xarraca and Cala d’en Serra. Cala de S’Aigua Blanca is also a favourite place to go, especially if it’s both early in the day and early in the season.

‘On the way, I would recommend stopping for some lunch at La Paloma (mains from £12, palomaibiza.com) in San Lorenzo and, for a meal before playing at DC10, you can’t beat how close Coricancha (mains from £20, coricanchaibiza.com) is from the venue. They serve some really great Japanese-Peruvian food.’ 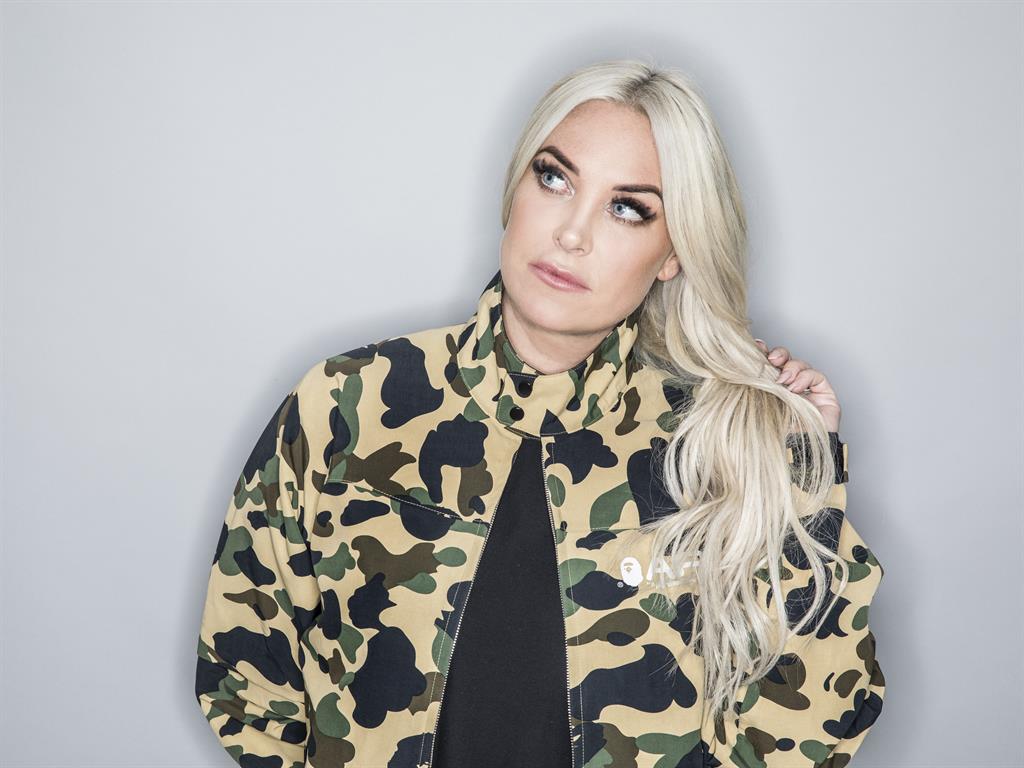 A key member of the Defected crew, Sam will headline this season’s relocation to Eden.

‘Kumharas (cocktails from £8, kumharas.org) in the west of the island is one of my favourite bars. It’s tucked away on the rocks by the sea and it’s only when you walk through the door that you realise what a little haven it is. They also host one-off pop-up parties with DJs like Louis Vega.