RUGBY LEAGUE: Jonny Lomax thinks Jackson Hastings is playing mind games ahead of Saturday’s Super League Grand Final between St Helens and Salford. Salford’s Hastings is fresh from being crowned 2019 Man of Steel but has suggested a more deserving winner would be Saints half-back Lomax. Lomax (pictured above) said: ‘When you’re producing those performances, it brings media attention which can also bring pressure so in some ways he’s playing a clever little card. I think he’s pretty smart off the field with his comments.’ 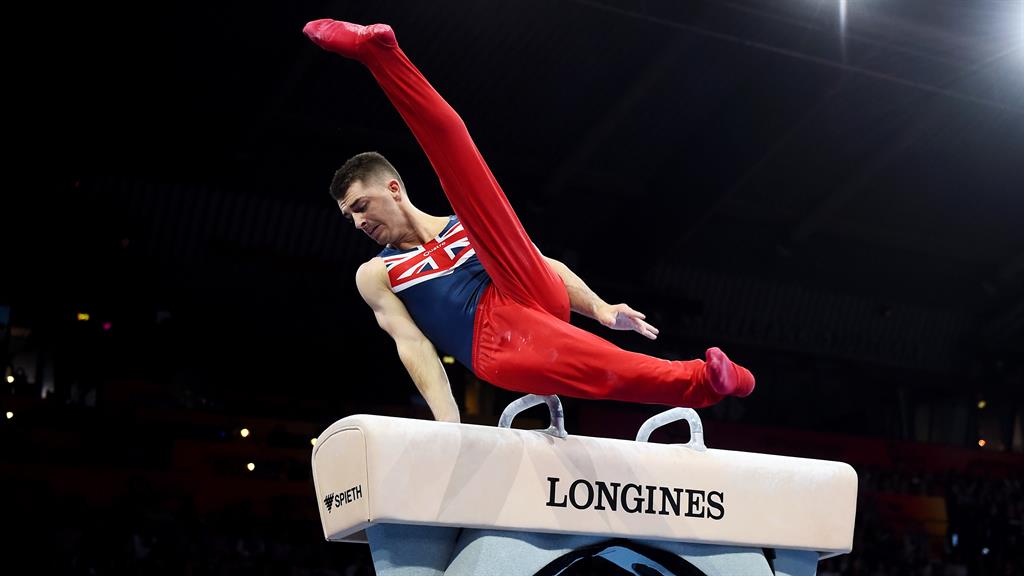 ■ 5TH — Place finish for Great Britain in the men’s team final at the World Gymnastics Championships in Stuttgart as Max Whitlock (above) suffered a pommel scare. Whitlock came off midway through his routine but still scored an impressive 14.133 to keep his team in contention. The British quintet, also including Dom Cunningham, James Hall, Joe Fraser and Giarnni Regini-Moran, totalled 251.611 behind Russia, who took gold for the first time with 261.726.

ATHLETICS: British hammer thrower Mark Dry has been cleared of an anti-doping rule violation which could have resulted in a four-year ban. The Scot, 31, had been charged with tampering with the anti-doping process after initially lying about why he was not at the address provided in his ‘whereabouts’ information. But the National Anti-Doping Panel ruled the lie did not constitute tampering.

‘Do I keep an eye on it? I actually watched a little bit of the golf on Sunday but, before that I just didn’t have the time’ — After a weekend looking after daughter Iris, Open champion Shane Lowry has switched his focus from parental responsibilities to reclaiming the lead in the Race to Dubai. The Irishman lost top spot to Jon Rahm last week but returns to action at the Italian Open today