THIS cheeky member of the constabulary gets on his high horse and won’t start work without a big mug of tea. 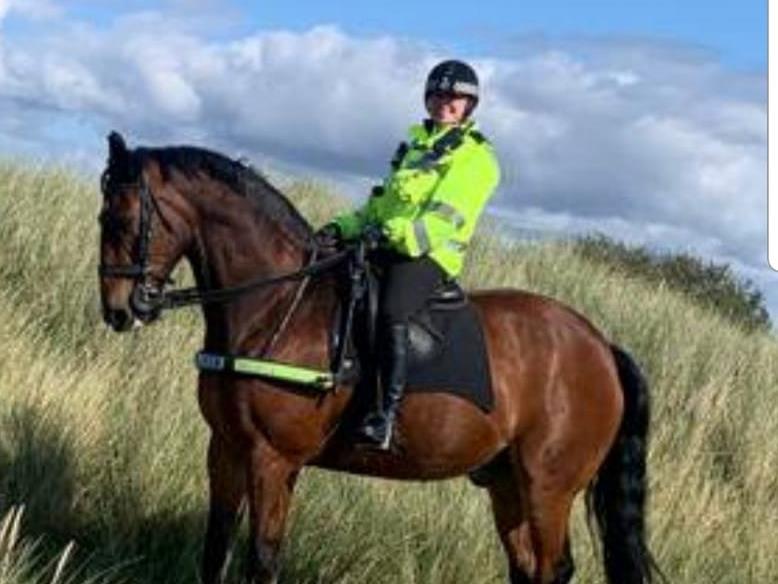 Police horse Jake fell in love with the drink after sticking his tongue in his rider’s cuppa. Now, members of the Merseyside Police mounted section include a big brew for the 20-year-old in their round — and he waits to be served it in bed. The section’s manager Lindsey Gaven said: ‘We’ve all learnt his order — he’ll deal with one sugar, but is definitely happier when you give him two.’

Jake will retire next year after policing the Grand National at Aintree and football matches during 15 years of hard work. No doubt his handlers will be in tea-rs.