THE awkward dilemma for the eco-conscious traveller is that you can carry a refillable water bottle and eat all the vegan sausage rolls you want but if you’re taking even a couple of short-haul flights each year, you’re generating more CO2 than some people produce annually.

I read this fact while sitting in Munich airport, waiting for a flight home to Edinburgh last year. The more I read about the climate crisis, the worse I felt about flying. Aviation is the fastest growing contributor to CO2 emissions. Most Brits don’t actually fly that often, so the majority of emissions come from a minority of frequent flyers. And those set to suffer worst from rising average temperatures are poorer countries — where people travel, fly and pollute significantly less. 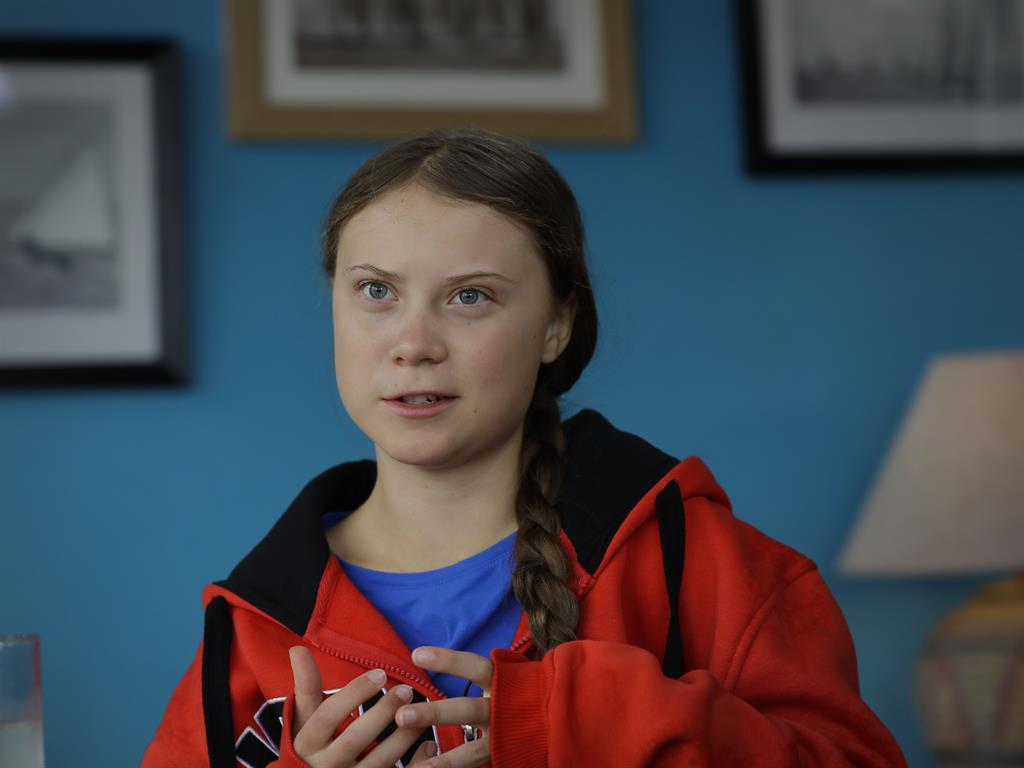 But what can you do? You could, of course, just stop flying. An Edinburgh-London return flight generates over 300kg of CO2 whereas the same train journey produces around 24kg — 90 per cent less. But further afield, people need to, and realistically are going to continue to, fly. For work. For family. To get away from doing the dishes.

My first protocol was to drastically reduce the number of flights I took. Flights within the UK are nearly always avoidable. And for the few flights that remain, I’m now carbon offsetting. This is the process of compensating for the carbon emissions from your flights by funding an environmental project specifically designed to reduce carbon.

It’s been a hot topic lately, thanks to Swedish activist Greta Thunberg (above), and — love them or hate them — that Extinction Rebellion lot diverting traffic on your way home.

Guilt over flying is exponentially growing as leading climate scientists continue to warn we have only 11 years to keep global warming to 1.5C, half a degree above which droughts, heat, floods and poverty will worsen around the world, according to the UN Intergovernmental Panel on Climate Change (IPCC). In Greta’s own Sweden they even have a word for it — ‘flygskam’ or ‘flight shame’. Air travel in Sweden fell 4.5 per cent in the first quarter of 2019 as a result.

The fee to offset a flight varies, depending on the trip and class of travel. I use Swiss non-profit site MyClimate (myclimate.org) to offset mine. They price a Bristol to Berlin economy return at £14, Edinburgh to Estonia at £20. Their programmes range from cookstove projects in Kenya to reforestation in Nicaragua, and they meet demanding gold standards to prove they work.

Some say people use carbon offsets as a licence to pollute. And perhaps some corporations do. But individuals who financially offset personal flights from their own pocket tend to do so because they’ve long been wary of their own environmental impact. I know not flying is significantly better, so I look at offsetting flights as the absolute least I can do. 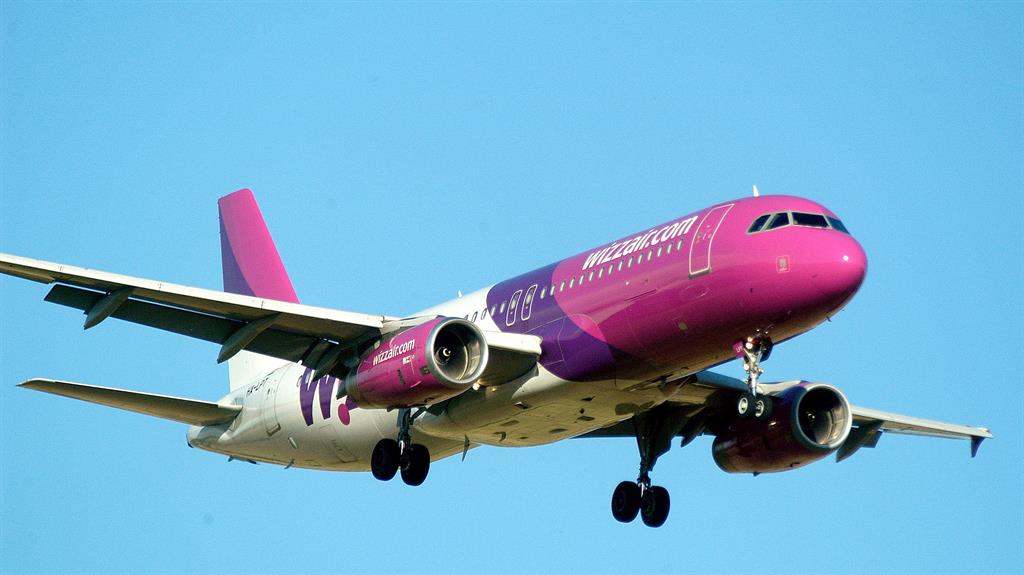 There is currently talk of the UK government introducing an opt-out carbon charge on flights as part of its ‘net zero’ greenhouse gas target for 2050. This is probably the only way to make an immediate meaningful impact on flight habits. But until then, if you are going to take a flight, do make an effort to pay the comparatively small extra to offset it — the world can’t afford for you not to.