DEONTAY WILDER’S head coach Jay Deas revealed he was not in favour of throwing in the towel, before admitting a trilogy fight with Tyson Fury is inevitable.

Wilder was pulled out by co-trainer Mark Breland in the seventh at the MGM Grand as Fury took his WBC world heavyweight title. 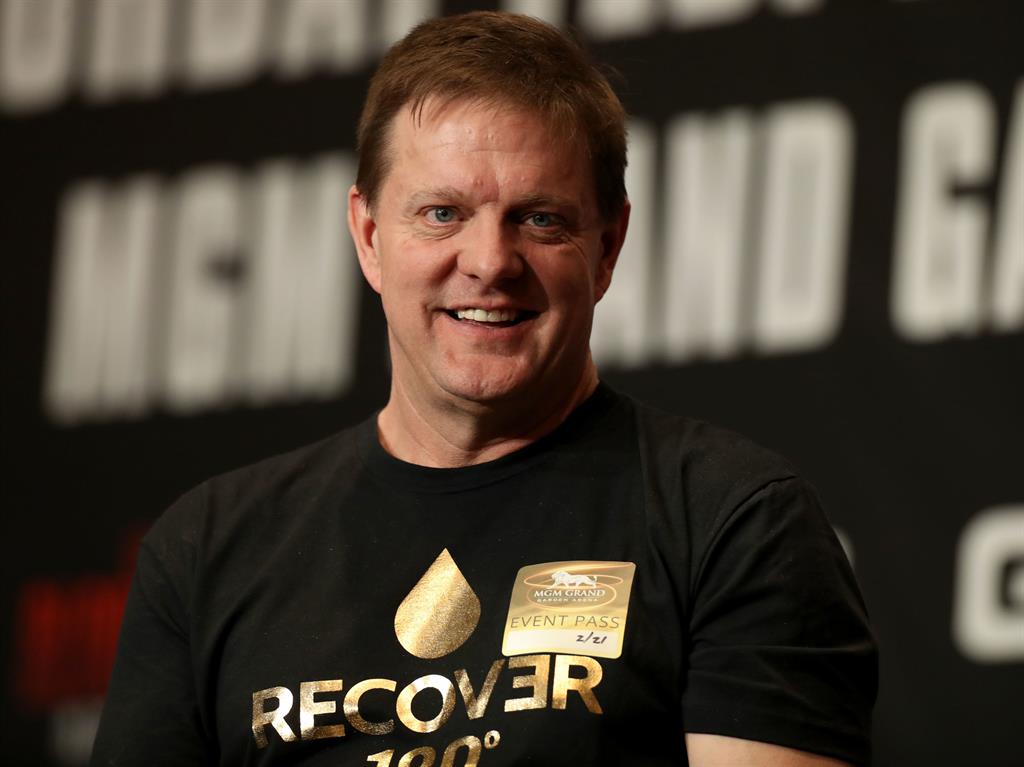 The former champion went to hospital and Deas (above) was left to explain. ‘We don’t operate the same as everyone,’ confirming his fighter had gone to be checked out straight after the action finished.

‘I’m head coach but Mark made the call. During the round he said something about throwing the towel in but I said, “I don’t think you should do that”.

‘Then the fight went on a little bit longer and then I saw the towel go in so I haven’t talked to Mark about it but we’ll talk about it and figure out what exactly happened there. Deontay’s a “go out on your shield” kind of guy. He did not want that. Most people consider Deontay a fearsome puncher — he does always have that big shot to turn things around.’

Wilder has the option within 30 days to call for a rematch, which would be the pair’s third clash.

‘I think it’s natural and I think we’ll see it happen.’