MANCHESTER United striker Marcus Rashford admitted yesterday there was no hiding from their dismal recent form as club officials privately insisted they would stand by beleaguered boss Ole Gunnar Solskjaer.

United were beaten 1-0 at struggling Newcastle on Sunday and their only victory in the last five games in all competitions was a penalty shoot-out success over League One Rochdale in the Carabao Cup.

United have just nine points from eight matches in the Premier League and are 12th in the table, 15 points behind Liverpool who they host after the international break. 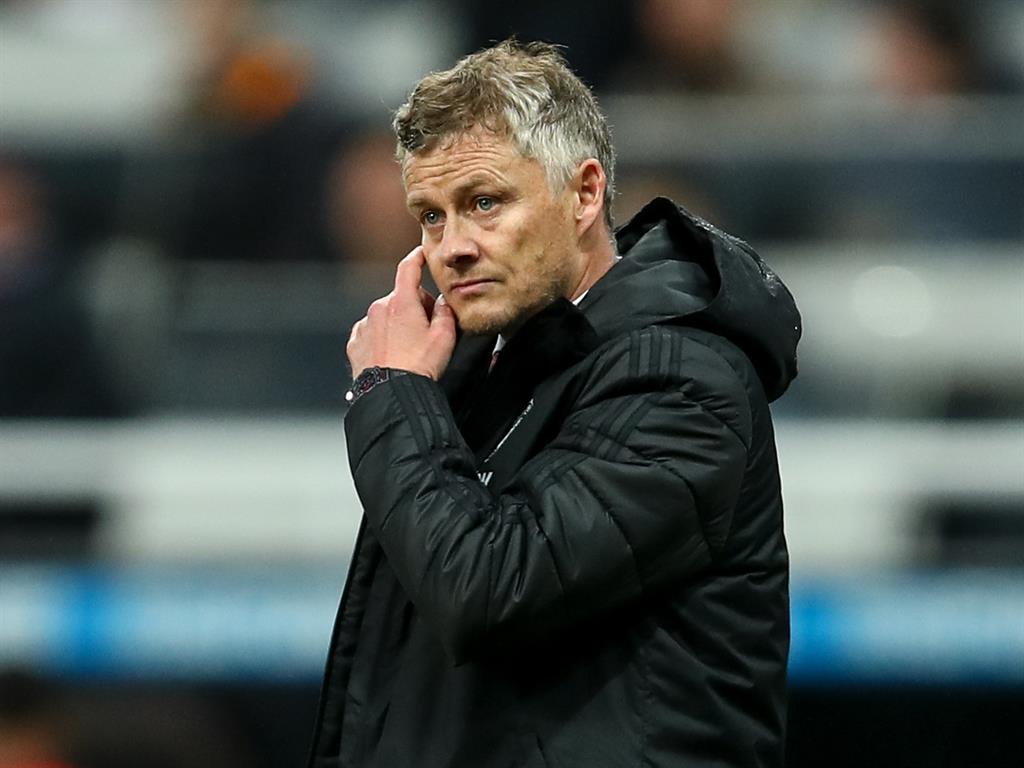 ‘As a United fan myself, that hurts. And you deserve better. We know we need to improve and that is our sole focus.’

The defeat at St James’ Park left former United players raising concerns over Solskjaer, with Owen Hargreaves saying of Sunday’s team: ‘You’ve got so many people in positions which aren’t even their own.’

Robin van Persie, a member of United’s last title-winning side, said: ‘I’m not sure if he (Solskjaer) really knows how to find the buttons there.’

Two weeks ago, executive chairman Ed Woodward said the club must be ‘patient’ with Solskjaer and it is believed results since have not changed their stance.