A MANHUNT has been launched for a father who abducted three young boys from their foster home.

Their father Imran Safi (pictured), 26, is said to have threatened their foster carer with a knife and used force to take the boys. The carer did not suffer any serious physical injuries but is ‘understandably upset’, the Metropolitan Police said.

The boys were due to be formally adopted, which could have been the motive for the abduction.

It is not known if Safi, who is an Afghan national and has links to Pakistan, has travelled overseas. Detectives are working with international agencies to identify any travel to a foreign country and an all-ports alert was issued after the boys were taken.

More than 100 officers are involved in the investigation.

Eight people arrested on suspicion of involvement in the abduction have been bailed. It is not believed there is an immediate risk to the children’s safety but detectives are ‘increasingly concerned’ about their wellbeing. 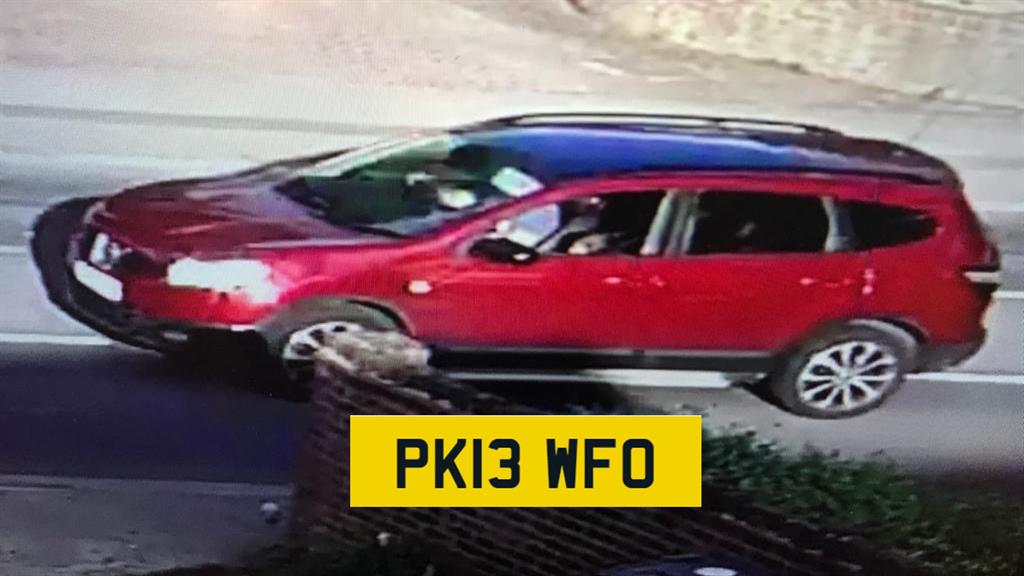 Cmdr Jon Savell said: ‘Our absolute priority at this moment is the welfare of these three children.’

Scotland Yard is appealing for anyone who saw or has dashcam footage of a red Nissan Qashqai, registration PK13 WFO, last Thursday afternoon in Croydon.