TRIALS for an experimental Covid-19 vaccine began in the US yesterday.

Forty-five volunteers were to receive the jab in Seattle. There is no chance they will be infected, as it does not contain the virus.

The aim is to check the vaccine, developed by the National Institutes of Health and biotech firm Moderna Inc, does not show worrying side-effects.

But it could take 18 months to fully validate any vaccine.

Meanwhile, scientists in Australia reportedly had promising results using an anti-malarial drug and an HIV-suppressing combination on patients with the virus. 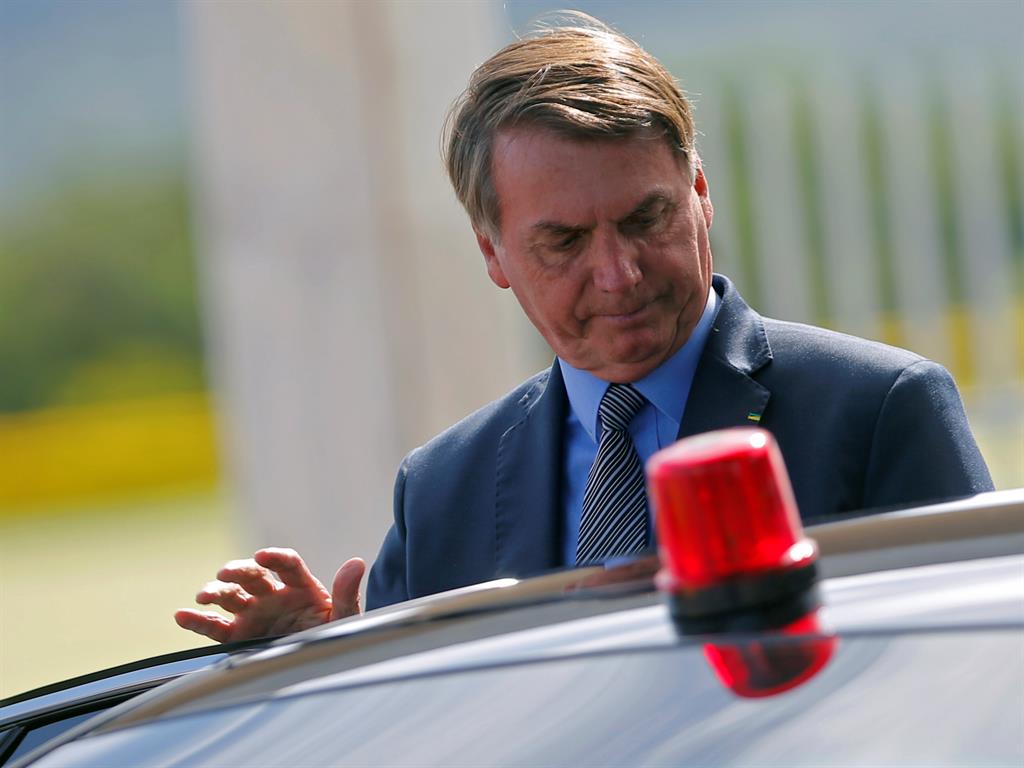 BRAZIL’S president will be re-tested for coronavirus today after members of his team became infected.

Jair Bolsonaro (pictured) said he would be checked again after a negative result last Friday — but insisted he was feeling well.

It comes after he met Donald Trump with an entourage less than a week ago.

One of his party — press secretary Fabio Wajngarten — was later quarantined.