HUGH GRANT has dubbed mobile phones ‘toxic’, saying ‘they are killing us’.

The film star, 60, relished leaving his phone behind in his hotel room when he filmed new psychological thriller The Undoing.

‘I hate my phone. For the first time in ages, I spent 14 blissful hours at work without it,’ Hugh told Radio Times magazine. 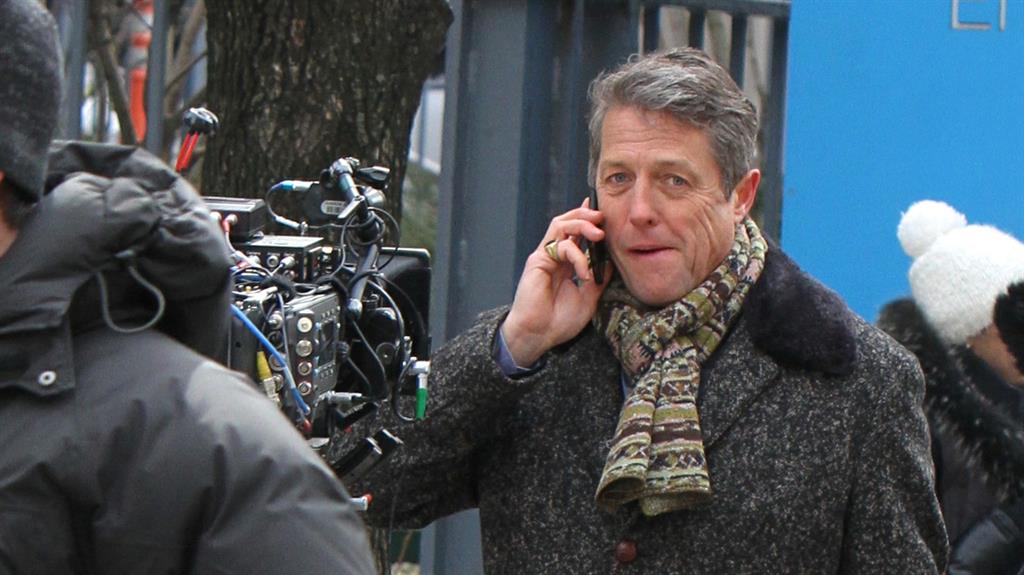 ‘It was like being in 1994 again. Between set-ups, I studied my lines, I read a book or I talked to people. It was really nice.’

He added: ‘Phones are terrible things. They are toxic. I think they’re killing us.’

The father-of-five, who became a parent later in life, also told the magazine that he ‘now’ feels that people need to have a family.

‘I’m trying to be a young father in an old man’s body and it’s rough, but it’s absolutely worth it. It’s just damned nice, isn’t it?

‘You need a family. I get that now,’ Hugh said.

‘At some point, you turn into your own father. You don’t realise you’re doing it, but you do.

‘I bark in exactly the same way that he barks at me. I make a ridiculous grimace when I’m doing very easy tasks, just like him.’

The Paddington star added: ‘Anyone with young children would probably agree that it’s simultaneously the worst time in your life and the best.

‘On a day-to-day basis, as you tread on another broken toy with a hangover, it’s just awful.’ 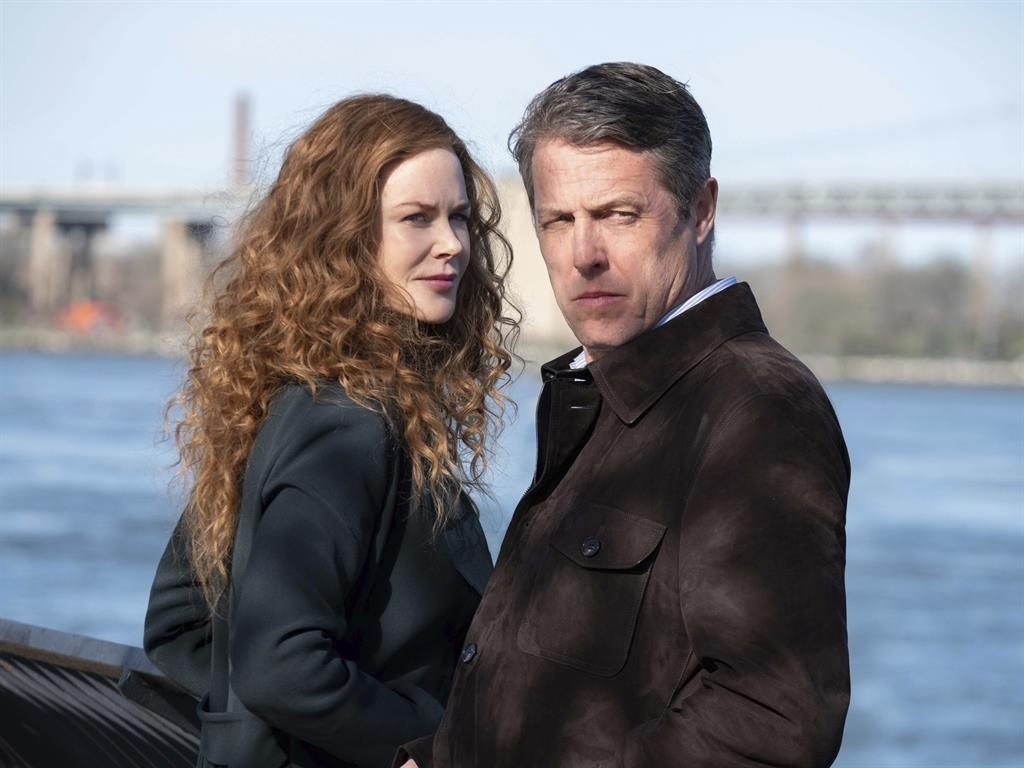 ‘But,’ admitting he does have some good use for his phone, he said, ‘When you look back at the photographs on your iPhone, you realise, “Oh, I have been extremely happy. This is very nice.”’

The Love Actually star said of his back catalogue of romantic comedies: ‘I’m not going to diss them. They are not idiotic, or the vast majority of them are not idiotic.’

■ The full interview is in Radio Times magazine out now