A BEST-SELLING crime writer tracked down a woman caught on camera reading one of her novels at an international cricket match— so she could give her the other books she’s written.

Clare Mackintosh, who was the fastest selling new crime writer in 2015, has penned three novels and is currently working on her fourth.

But despite her success topping the Sunday Times bestsellers list, she is still thrilled to see people reading her work.

Clare was stunned to see a punter engrossed in one of her novels at the Test Match between England and India.

The avid reader was spotted thumbing the pages by television crews at the game at Old Trafford.

The blonde spectator, dressed in a white vest top and wearing thick-rimmed glasses, had her eyes glued to the pages of I Let You Go, Clare’s first novel, published in 2015.

Clare was desperate to track down the woman to give her the two other books she had written.

She launched a Twitter appeal and tracked down reader Janice Atkinson.

Janice wrote: ‘That would be me! Just finished it and still at the cricket. Great book!

‘The best I have read for a long while.’

Clare said: ‘I don’t watch cricket, and I was struck by it as it was exactly the same sort of thing I would have done if I had gone to watch it with my husband.

‘I knew nothing about it until I got a barrage of messages from cricket-loving family and friends, and from readers.

‘As an author it is really lovely to see someone reading your books.

‘I want to track her down and give her my other books.’ 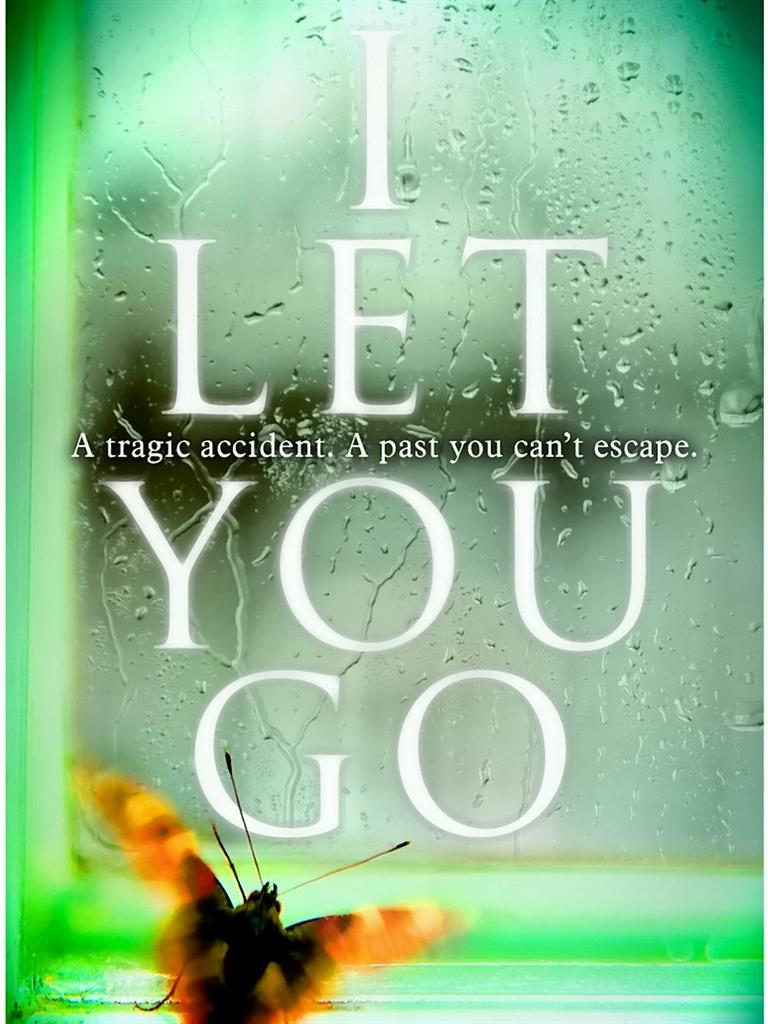 Her first novel, I Let You Go, topped the Sunday Times bestsellers list in 2015, and the second book, I See You, published a year later, also reached number one in the same list.

This year, her third book, Let Me Lie, was published in hardback.

Clare added: ‘I know my books are selling, I see them in the charts and I see my sales figures.

‘But even now when I see one on the train or on a sunlounger in Greece, it makes me take stock and think that a few years ago, I was a police officer dreaming of being an author.’

She spent 12 years working for Thames Valley Police before turning to writing full-time.

‘I reckon you could probably read a book in the space of a Test Match.’