FORMER prime minister Theresa May has recognised political aides and those in the cricketing world, her favourite sport, in her resignation honours list.

She has recommended her chief EU negotiator Olly Robbins, who was blamed by many Tory MPs for her three-times rejected Brexit deal, for a knighthood.

Geoffrey Boycott (below), the former Yorkshire and England batsman and Test Match Special radio commentator, as well as the former England cricket captain Andrew Strauss, both receive knighthoods for services to sport. 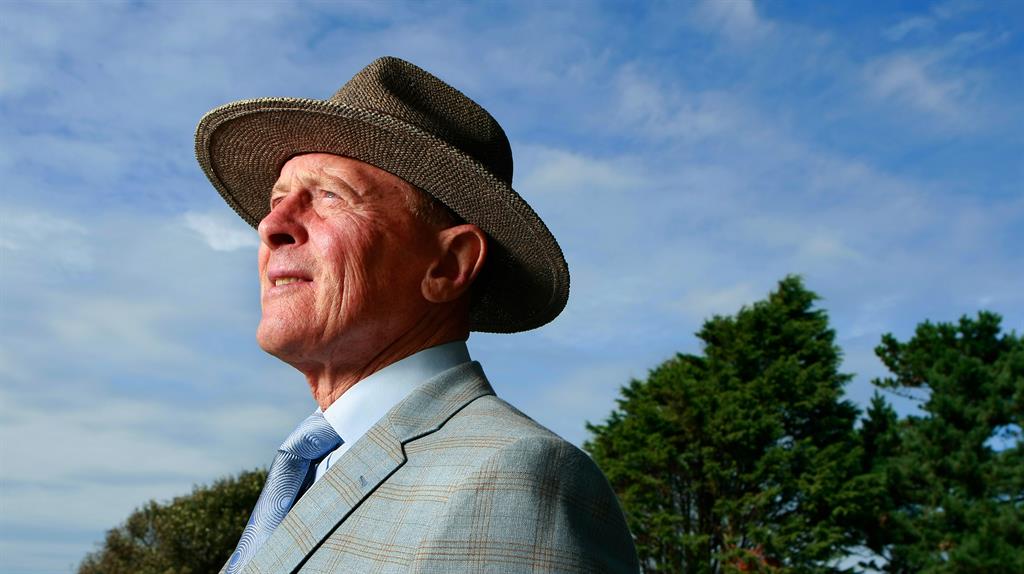 Her former joint chiefs of staff Nick Timothy and Fiona Hill — who were forced to quit No.10 after the 2017 general election debacle — are made CBEs. Their successor Gavin Barwell becomes a life peer, while David Lidington, seen as Mrs May’s deputy, and former No.10 communications chief Robbie Gibb are knighted.

Conservative Party treasurer Ehud Sheleg, who has donated hundreds of thousands of pounds, receives a knighthood.

In other appointments, Sir Kim Darroch, who was forced to resign as ambassador to the US after falling out with the Trump administration, is made a life peer. He will sit as a non-party crossbencher.