PRINCE was one of the most prolific and versatile talents of the late 20th century. Nothing demonstrated that to his friend and long-time collaborator Morris Hayes better than being tasked with putting together the set for the official New Power Generation tribute show after the diminutive star died in April of 2016.

‘We played 52 songs over five hours and still there were people coming up at the end asking why we hadn’t done this track and that track. That’s how prolific and how well loved he was,’ says Morris.

‘It’s so hard to put a setlist together because his music was so broad in its scope, and everyone has their own Prince song that means something to them. I have no idea how long you’d need to be on stage to play them all.’

Keyboardist Morris was a vital part of the NPG for more than 20 years and served as Prince’s musical director for much of that time.

Now, after requests from fans in the UK, NPG have agreed to reunite and bring a shorter version of the tribute performance to the UK for a handful of shows. 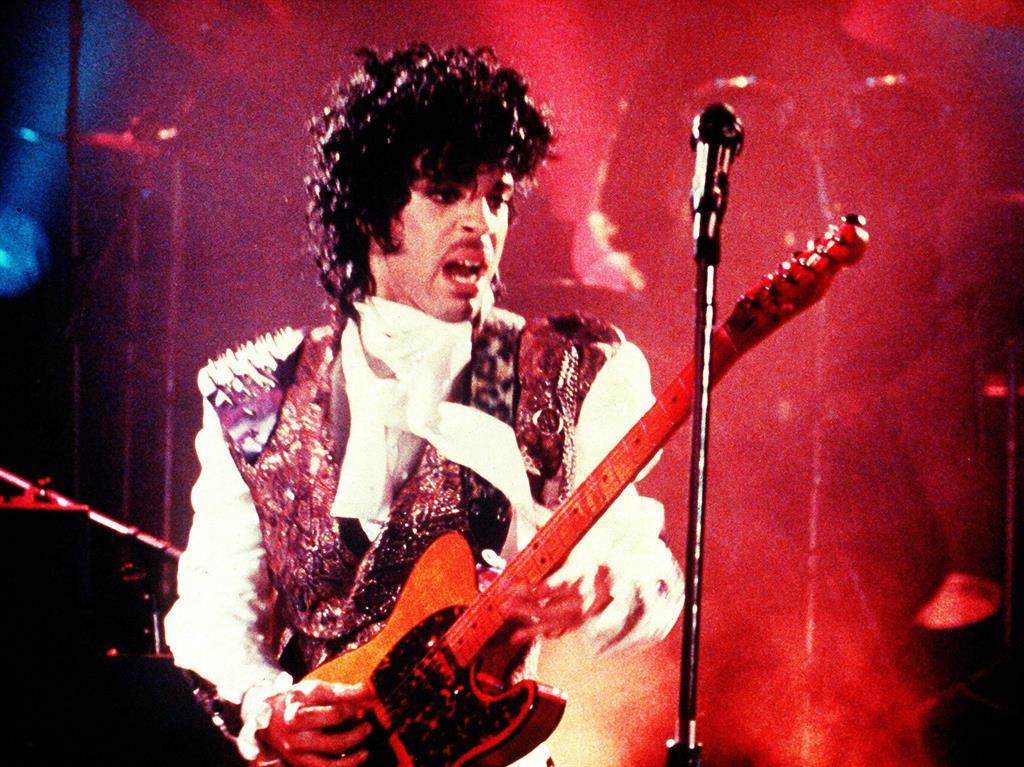 The band play as if their famous boss was still up front and centre. Filling Prince’s famous sparkly Cuban heels is no easy task, but they have chosen MacKenzie Green, the America’s Got Talent singer who performed Nothing Compares 2 U on the show. ‘He’s an amazing talent,’ says Morris. ‘He captures the spirit of a young Prince [above] in a way I didn’t know was possible.’

Morris has been a mentor to MacKenzie and performed with him on the reality TV show. And as when American Idol contestant Adam Lambert joined up with Queen, MacKenzie has been accepted by both fans and critics.

‘People say, “That kid is amazing,” and they’re right,’ says Morris. ‘He’s got something you don’t see very often, that indefinable quality which sets a true performer apart.’

MacKenzie is joined on lead vocals by rapper Tony M, Prince’s old pal from the Minneapolis club scene. Initially a dancer and choreographer, he went on to rap with the band and collaborate in the writing.

‘Tony M was a massive part of the NPG and when we play live, we play some of the songs he co-wrote,’ says Morris. ‘That was the thing about Prince — he had the broadest range of fans of any act I’ve ever known. You have all ages, all races, men, women, gay, straight, everybody loved him.’

The band say they will only continue so long as they can play with the same tight arrangements, stellar sound and electrifying pace.

‘The power of it is magical,’ says Morris. ‘At first, I tried to fight it, but the emotions are part of it. We’ve had people laughing and crying — there have been a lot of tears, from us as well as the audiences.

‘We play the ones everyone wants to hear — Diamonds And Pearls, Gett Off, Cream, 7, Sexy MF, 1999, Let’s Go Crazy, Pop Life, Sign O’ The Times and, of course, Purple Rain and Kiss. Those are the songs that pull at everyone, the songs that everyone feels were written about their lives. But we play some songs that people might not expect — the brilliant ones that might have been sitting at the back of the cupboard for a while.’

While touring in America, the band started writing new material and have plans to release new music in 2020. ‘Yes, there’s another record just waiting to burst out,’ says Morris. ‘We have some great musicians from the band who have all worked with Prince across different eras: Sonny Thompson, Damon Dickson, Homer O’Dell, Les Cleveland, Kenni Holmen and of course Tony M and me, and MacKenzie, who is so talented. It just feels like the magic is there, so we are excited to get into the studio and see what happens.

‘The power of the music is there. We just need three or four epic songs, the deal closers that make people say, “Oh my God, this is it.” I think we have them, it’s just finding which ones translate best.

‘We have at least three pounders which show NPG still has it, songs that would make Prince proud.’