WHEN Southampton were humiliated 9-0 at home by Leicester in front of the Sky cameras on October 25, you would have got good odds on Ralph Hasenhuttl still being at the helm for the return fixture at the King Power Stadium this week. You would have been equally hard-pressed to find anyone who would predict the Saints would visit the team who are currently second in the Premier League while boasting a better record over the past five games.

And yet here we are. Southampton, victims of a record-equalling Premier League defeat just 11 weeks ago, are now 12th in the table, five points from the drop zone and riding the crest of a five-game unbeaten run which includes league wins over Tottenham and Chelsea. How did they do it? 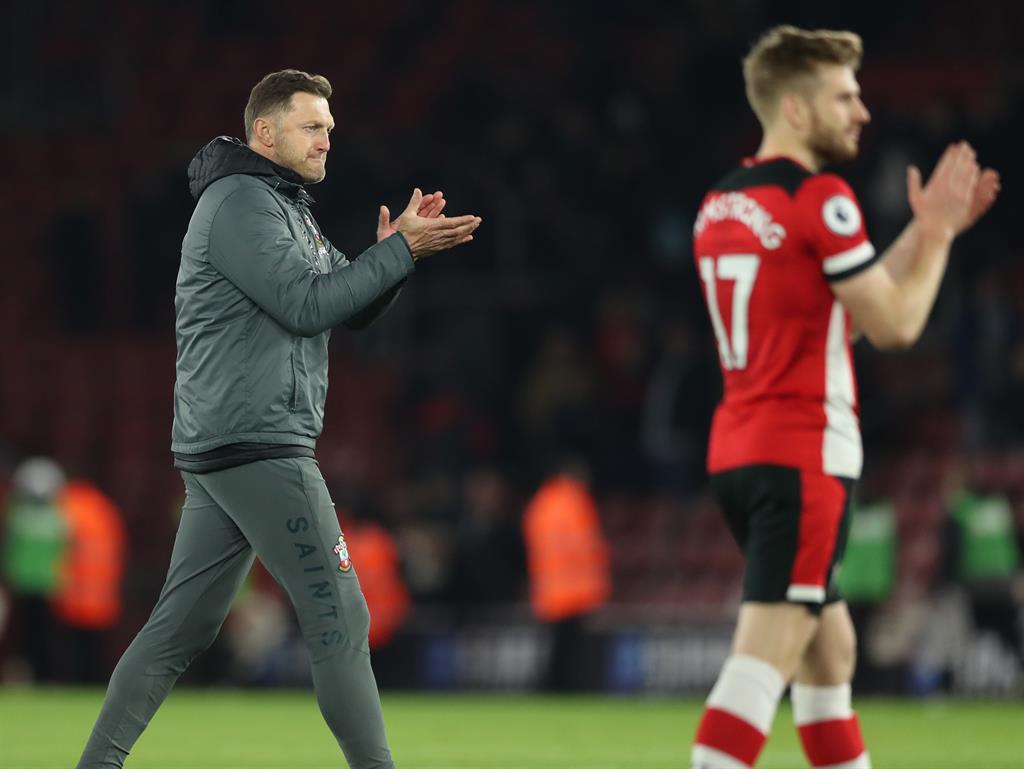 Firstly, the Saints hierarchy kept faith in Hasenhuttl. Five top-flight clubs have sacked their manager since October 25 but Southampton are not one of them.

When Hasenhuttl arrived at St Mary’s in December 2018 they were in the relegation zone and the Austrian’s appointment looked to be a coup.

Seven of Saints’ wins last season came on Hasenhuttl’s watch and survival was secured with two games to spare. Working with an uneven squad compiled under Claude Puel and Mark Hughes, year two was supposed to be different, with the former RB Leipzig boss having had a summer to reshape his playing staff. 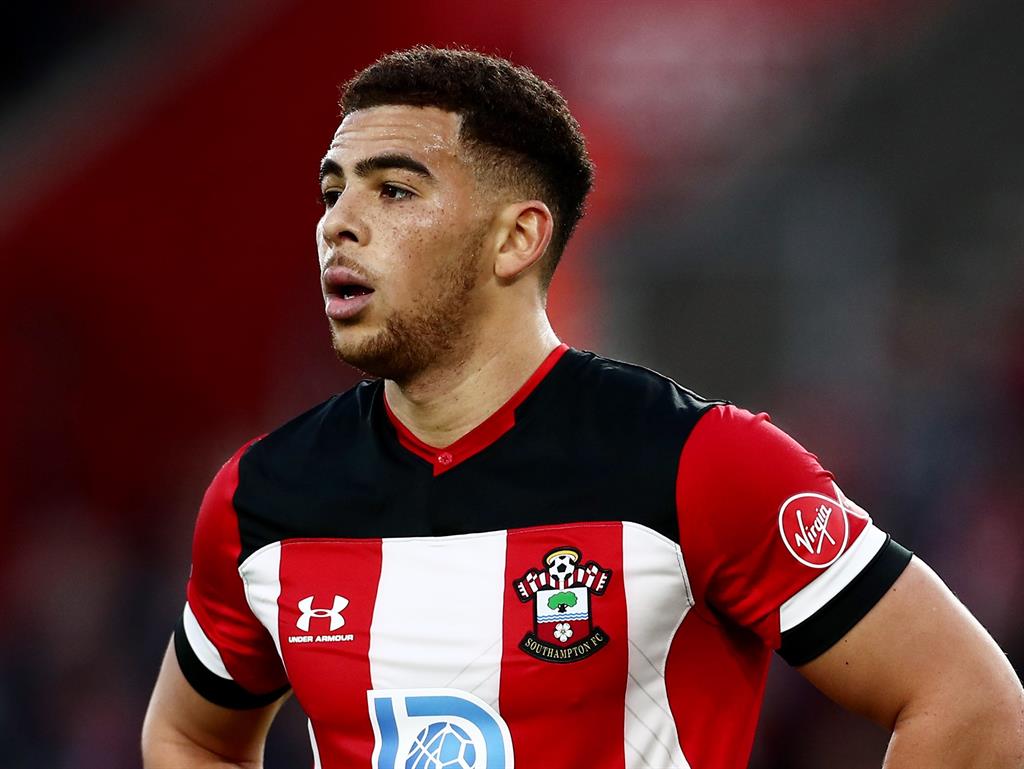 However, when Leicester visited on a rain-swept Friday night, Southampton boasted just two wins and eight points, £15m striker Che Adams (pictured) had yet to score, the similarly expensive Moussa Djenepo was sidelined by injury and Hasenhuttl’s squad looked threadbare rather than rebuilt. And yet despite the 9-0 defeat — and also losing their next two league games — owner Jisheng Gao and managing director Toby Steele refused to pull the plug.

Hasenhuttl’s young side showed fight in away defeats to Manchester City in the league and Carabao Cup, they should have taken three points at Arsenal and finally returned to winning ways on November 30 with a cathartic 2-1 victory at home to Watford — a result which saw the far more trigger-happy Hornets sack their second manager of the season.

For Saints, stability paid off as a first home win of the season was followed by a second over Norwich four days later. Hasenhuttl had survived and Southampton were on the up again. 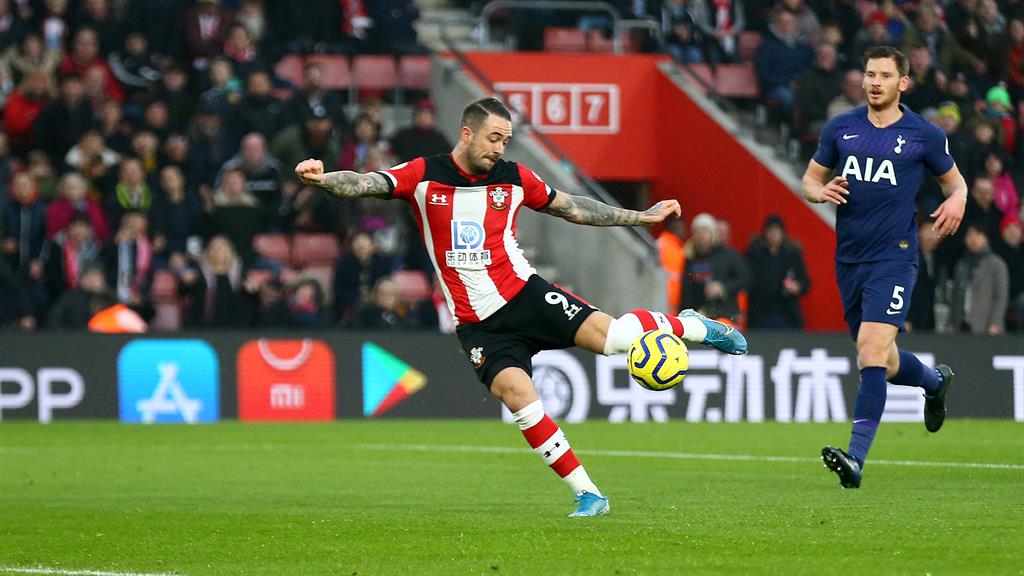 Southampton’s key player may have signed a permanent deal last summer but the move to take Danny Ings from Liverpool, initially on loan, was agreed a year earlier. Ings (pictured, above centre) scored seven league goals in his first season at St Mary’s but none after Christmas. In his first full year under Hasenhuttl, though, a player whose career has been beset by injuries has flourished.

Ings, who grew up in Southampton but was initially released by the club as a schoolboy, has featured in all 21 of Saints’ league games and has rewarded Hasenhuttl’s faith with 13 goals — one more than his team-mates’ combined total. In the Premier League only Jamie Vardy, on the opposite side tomorrow, has scored more this term. Well-liked but rarely used in four injury-hit years at Liverpool, Ings has suggested being the main man on the south coast has helped him to thrive.

‘I’m enjoying my football again,’ the striker said last month. ‘I feel absolutely loved by the fans and my team, so all of that helps.’

His form has led to speculation of a move to Tottenham and Ings, still only 27, could yet add to his one England cap with this summer’s European Championship on the horizon. 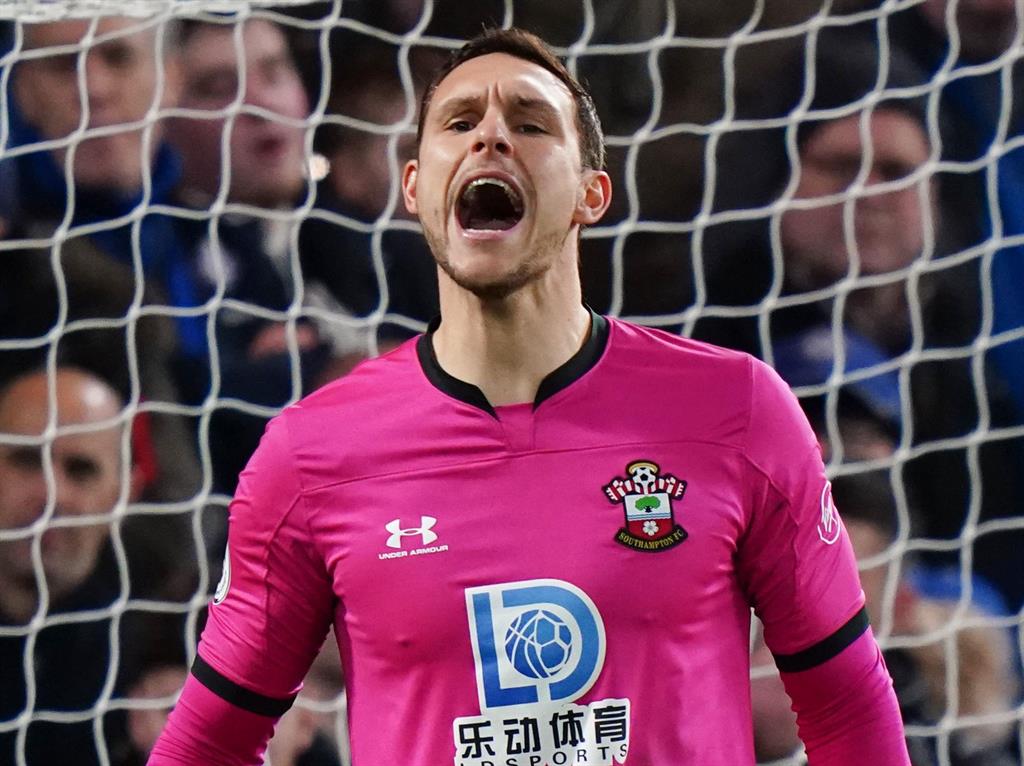 Southampton may be sunk without Ings’ goals but they are not a one-man team. Their revival under Hasenhuttl has been achieved with a settled side, the Austrian hitting on a line-up which has seen some expensive signings and long-serving players left on the bench. Goalkeeper Alex McCarthy, often a back-up during his career, is keeping Angus Gunn out of the team while homegrown centre-half Jack Stephens — not always a fans’ favourite — has recently been preferred to stalwart Maya Yoshida and £18m signing Jannik Vestergaard and is rewarding his manager’s faith.

In midfield the ever-busy and often quite niggly James Ward-Prowse (just ask Wilfried Zaha) is crucial to Hasenhuttl’s high-energy, front-foot approach and Nathan Redmond is producing the best form of his four years at St Mary’s. When Hasenhuttl has made changes, he has been rewarded. At Chelsea, on Boxing Day, Ings was left out from the start and his replacement, Irish teenager Michael Obafemi, scored the opening goal in a superb 2-1 win. Good managers and lucky managers are often the same thing.

Dial 9-0 in case of emergency 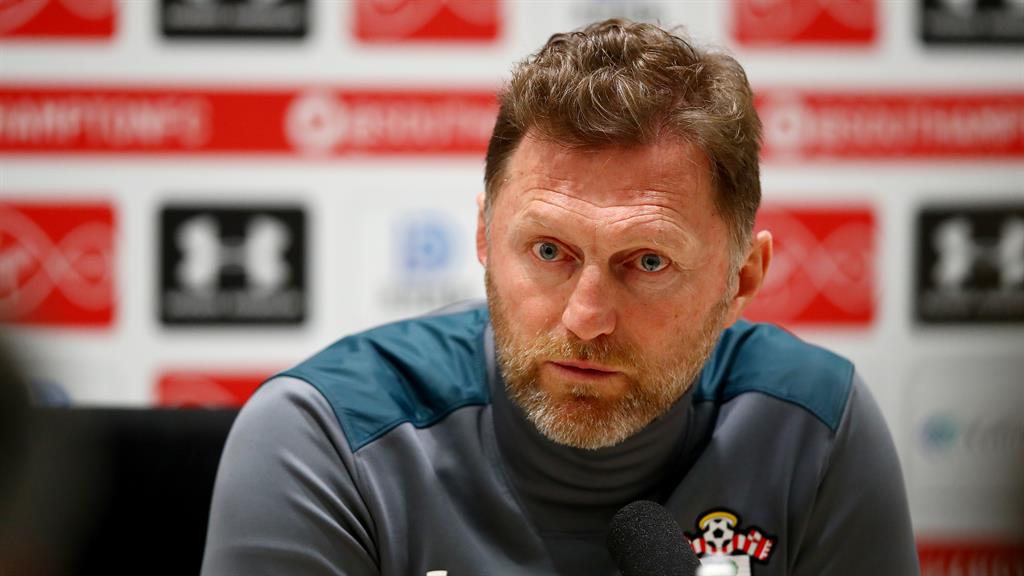 Back in November, without a win in seven games, Hasenhuttl was already aware if Southampton did stay up, the 9-0 defeat to Leicester had to be the turning point in their campaign rather than just the lowest ebb in a season of misery. ‘I know I will speak a lot of times about this game in the future and hopefully in a way that I can say, “it was a brutal moment” but it helped us to fight together, show a reaction and stay where we wanted to stay,’ he told the BBC.

Recent results suggest Hasenhuttl and his squad have indeed taken the positives out of a spirit-sapping defeat and, as they prepare to face Leicester once more, the 52-year-old is confident his team have rediscovered their identity. ‘This is the big difference to the beginning of the season or to our very difficult October, where we lost without passion and without front-foot defending,’ he said after beating Spurs on New Year’s Day.

‘We lost our way a little bit but what has happened since then has been amazing for me because of the reaction of all the staff and players to show up and show that we can do much better.’

■ 10 — Points for Southampton from their last five games, bettered only by Liverpool and Manchester City. Leicester have seven points from five

■ 1,448 — Minutes Danny Ings has played in the league this season, fewer than any other player with more than ten goals

■2 — Promotions and no relegations on Ralph Hasenhuttl’s CV, plus a second-place finish in the Bundesliga with RB Leipzig