WORLD WAR II troops yearning for home while fearing for their future found comfort and cheer from Dame Vera Lynn, with her songs of solace and defiance in times of darkness.

Her Forces’ Sweetheart tag came about in 1939 when she topped a newspaper poll of troops’ favourite entertainers — and she was to spend the years that followed performing tirelessly for the services.

She was already a star, scoring her first hits in 1937 with songs such as Red Sails In The Sunset.

But her valour and commitment during the war cemented her place in the nation’s heart. 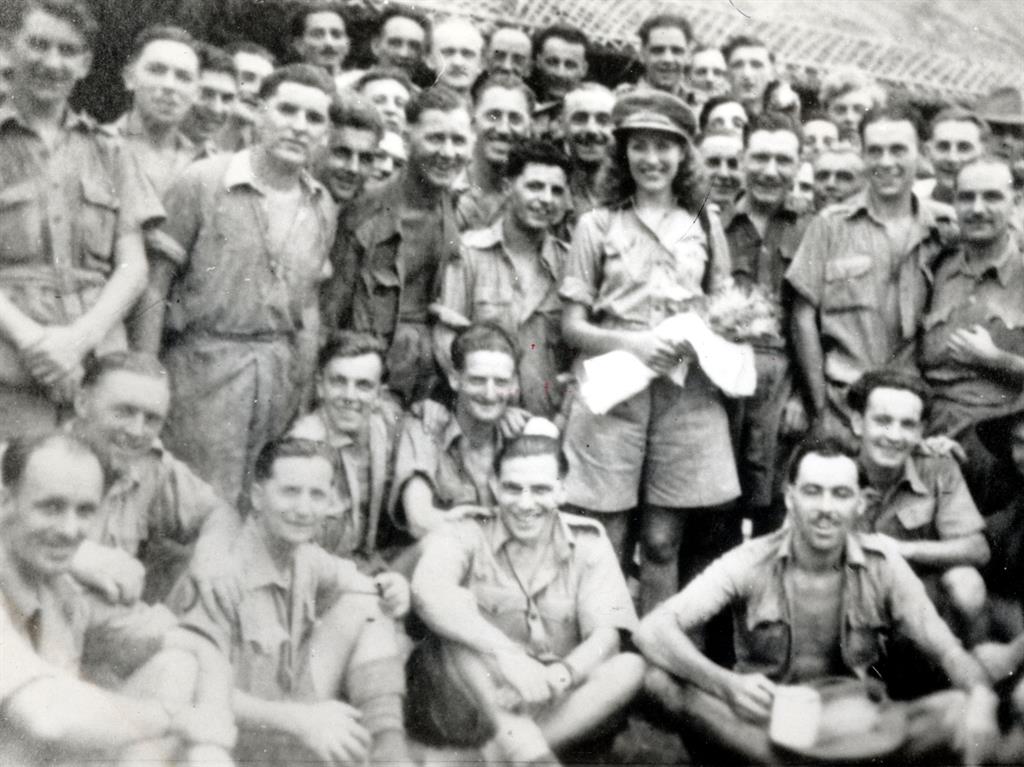 She began by singing at London Tube stations for people using them as air raid shelters, before touring the world with the Entertainments National Service Association.

And from 1941 onwards, she hosted her own radio show — Sincerely Yours — broadcasting messages to those serving overseas.

Despite being told not to record events for security reasons, she kept a diary during her time there — and treasured her ‘Burma Book’ of notes and photos for the rest of her life at her Sussex home.

One entry described how she sang at the bedsides of two soldiers too grievously wounded to attend one of her concerts.

She recalled: ‘They asked me to sing We’ll Meet Again. I could see what they were thinking.’

At the start of the four-month tour, Dame Vera travelled around in a Sunderland flying boat bomber.

She transferred to smaller and smaller aircraft, before ending up in a battered car on the road from Rangoon to Mandalay. She described it as ‘the trip of a lifetime’ but said she was haunted by the smell of gangrene in the field hospitals where she spent hours talking to wounded soldiers.

In all, she flew 25,000 miles during the war and — through her songs and speaking with the men — persuaded them they were not forgotten at home.

In recent years, she often met bereaved families who had lost children in conflict, giving them ‘that feeling of understanding and appreciating what they were going through’.

Ms Greener added: ‘I think she was very much affected by what she saw in the war and that made her understand a lot about life in the armed forces and how that affected people, and that is why it was a passion for her. But I just think she had this incredible spark that went “don’t give up”.’