THE mother of teenage motorcyclist Harry Dunn has criticised the government following reports her son’s alleged killer had served as a spy with the CIA.

Charlotte Charles asked: ‘How could they do this to us?’, adding she and other family members were ‘full of anger’ after hearing of Anne Sacoolas’s alleged past. 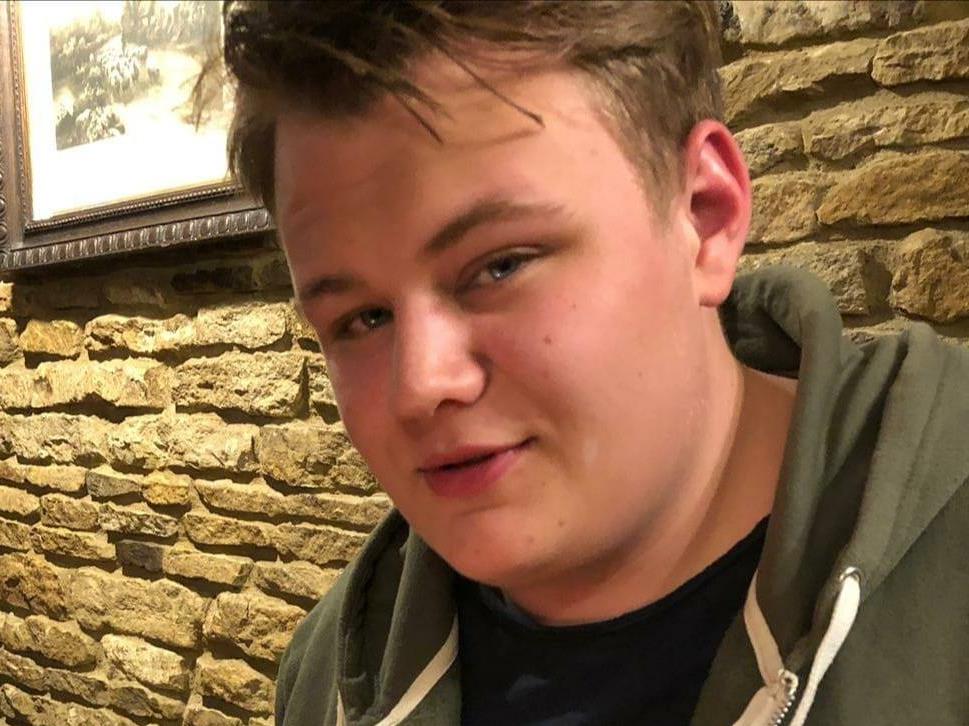 Now the family has called for a public inquiry, saying foreign secretary Dominic Raab did not mention the suspect’s reported past as a CIA officer.

Mr Dunn, 19, was killed when his motorbike crashed into a car outside US military base RAF Croughton in Northamptonshire last August.

Mrs Sacoolas, 42, the wife of an intelligence official there, claimed diplomatic immunity and returned to the US.

She was charged with causing Mr Dunn’s death by dangerous driving but US secretary of state Mike Pompeo rejected an extradition request.

Responding to the latest reports, Mrs Charles said: ‘How could they do this to us? We have thrown ourselves into building relationships with the government despite the terrible way they were treating us. We believe in giving people a second chance. But I am livid today and my family are full of anger.’

A spokeswoman for the Foreign Office said: ‘Anne Sacoolas was notified to us as a spouse with no official role.’

But Radd Seiger, spokesman for the Dunn family, called for a public inquiry to show ‘whether or not the government prioritised protecting the identity of the Sacoolas family over the welfare and rights of Harry’s family’.

Yesterday, former foreign secretary Jeremy Hunt told Sky’s Sophy Ridge On Sunday it was ‘totally and utterly unacceptable’ the US had not extradited Mrs Sacoolas, adding if the situation were reversed ‘I don’t think president Trump would stand for that for one second’.