A PROMINENT businessman has been charged with helping to murder anti-corruption journalist Daphne Caruana Galizia in a 2017 car bombing on Malta.

Yorgen Fenech, a 53-year-old hotelier and former director of the Maltese power company, appeared in court in Valletta.

He was also charged with being an accomplice to causing the explosion that killed the 53-year-old reporter as she drove near her home, plus promoting, organising or financing a group with the intention of committing a crime. He denied all charges and was remanded in custody.

Three other men have already been charged with carrying out the bombing and are being held in custody.

The investigation into Ms Galizia’s death has rocked Malta’s government. Shortly before she died, the blogger wrote that corruption was everywhere in political and business circles on the island.

Police arrested Fenech ten days ago as he sailed away from the island on his yacht. Last night Malta’s prime minister Joseph Muscat (below) announced he would step down next month.

Ms Galizia’s family alleged Fenech has ties to close associates of Mr Muscat, including his chief of staff, Keith Schembri, who has resigned along with two other ministers. 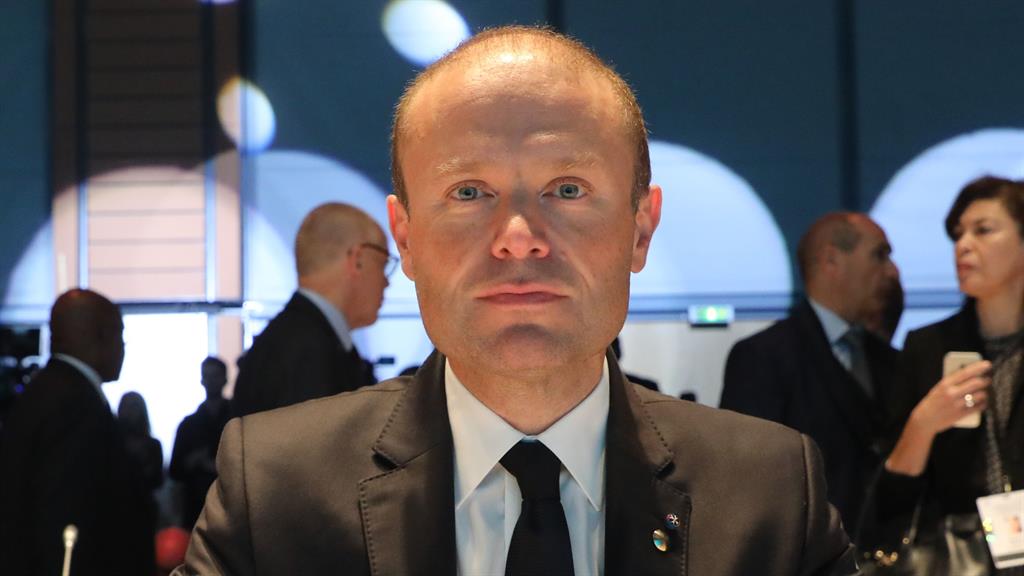 In a TV address, Mr Muscat said that he would resign as head of the governing Labor Party on January 12 and ‘in the days after I will resign as prime minister’.

One of Ms Galizia’s sisters, Corinne Vella, has called for Mr Muscat and Mr Schembri to be ‘properly investigated’ for their ‘possible involvement’ in the killing.