Are you ready for some filth? Because Mr Clary most certainly is. Fresh from his third stint in panto at the London Palladium (Olivier-winning this year), he’ll be taking his innuendos on the road in a brand new show that he’s teasing may well be his last. From March 13, 2019, nationwide, ticketmaster.co.uk

Mariah Carey: All I Want For Christmas Is You Tour 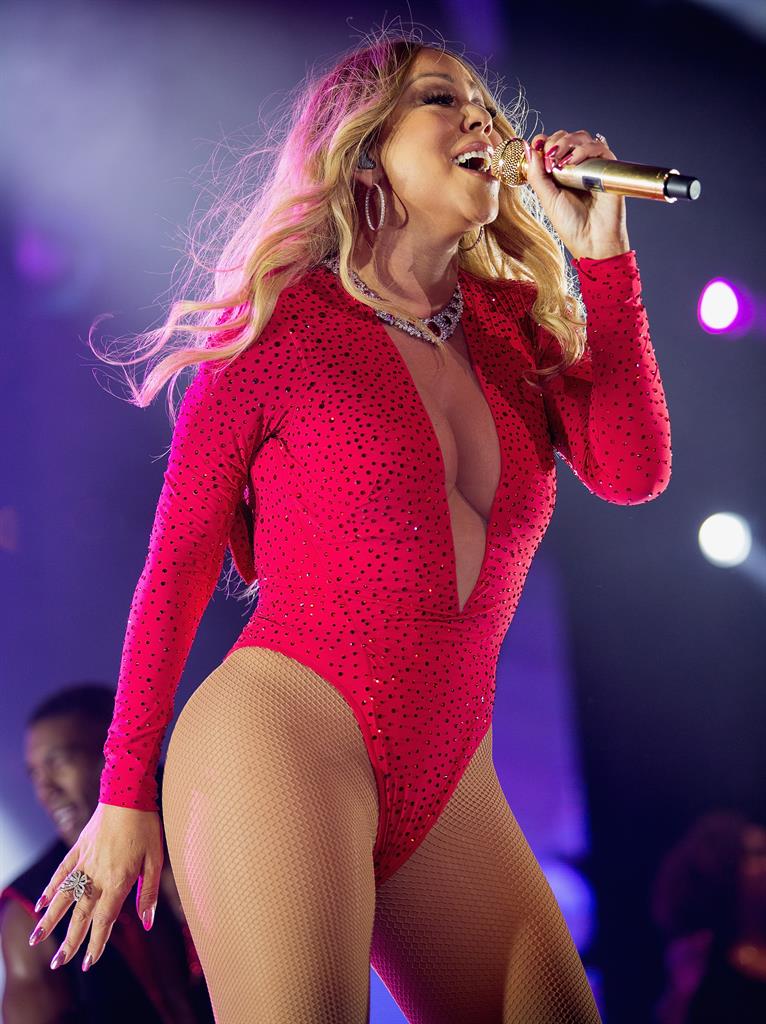 More enjoyable at Christmas than at any other point in the calendar, the diva to end all divas has put together a seasonal show based on her best-selling (every blinking year!) Christmas album. Altogether now, ‘All I want for Christmas…’ From December 9, nationwide, ticketmaster.co.uk 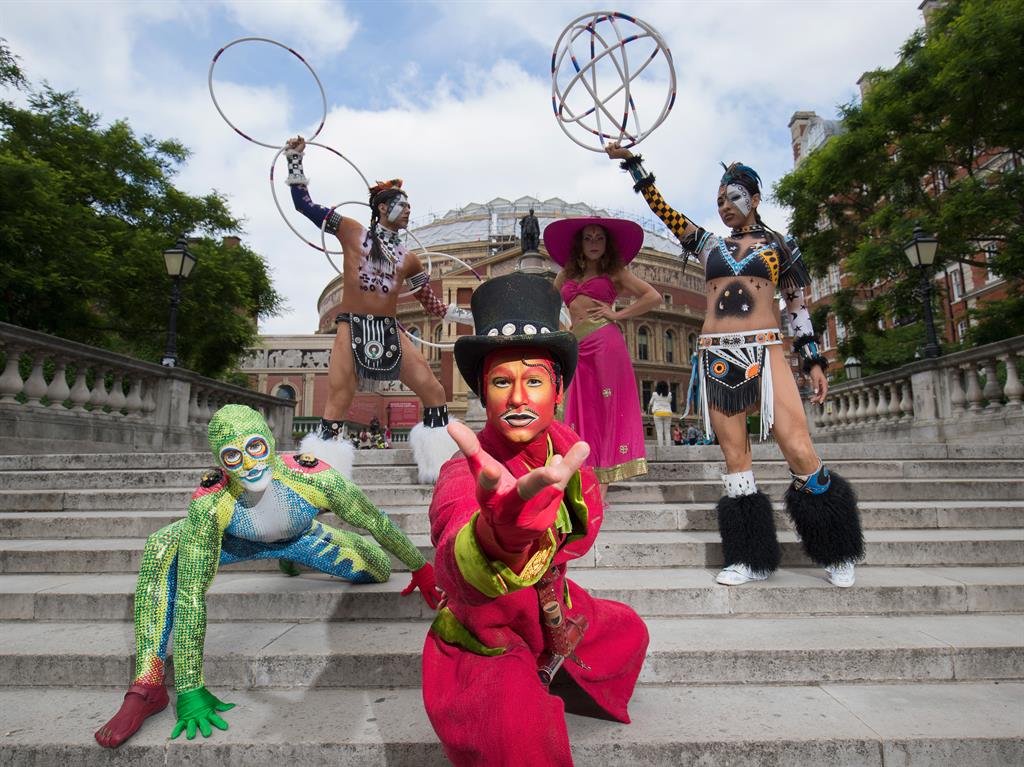 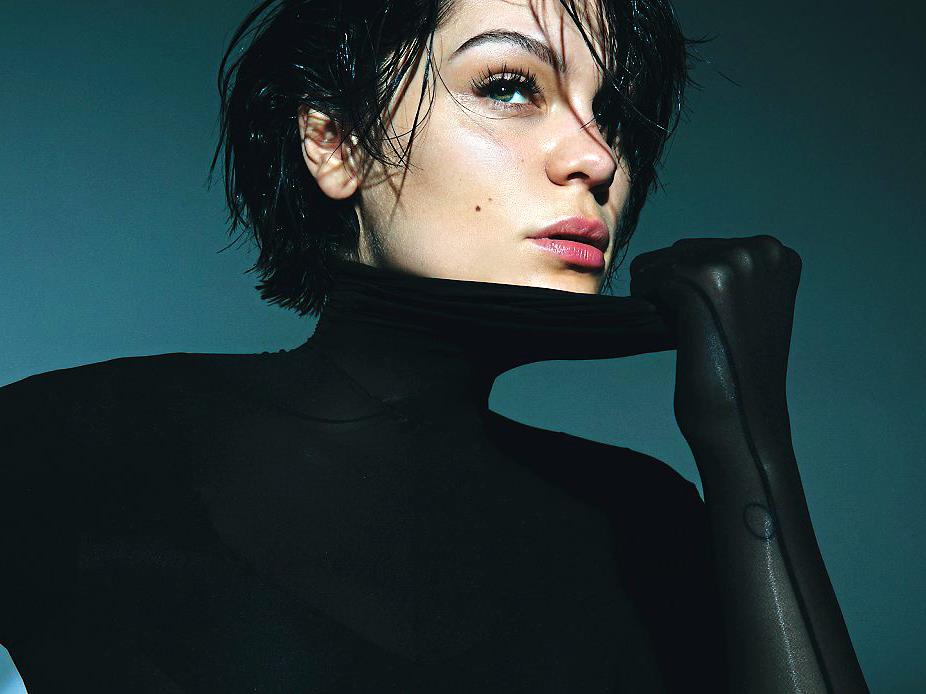 Fresh from her triumph at China’s version of X Factor — Singer 2018 — where she crushed the opposition and became the first European winner singing songs such as My Heart Will Go On, Ms J has a new album, R.O.S.E, an appearance at Isle of Wight Festival next week and — hooray! — new tour dates. From November 8, national tour, bandsintown.com