The lie-in and the unicorn

IN CELEBRATION of Unicorn Day on April 9 — yes, it’s a thing, apparently — Booking.com has launched the ultimate Unicorn fantasy home. Located in the centre of Milan, it’s a fluffy, rainbow-filled, Instagrammable paradise with unicorn-themed bedding, wallpaper and furniture. The catch? It’s available for only three nights. From 10am today, this link will be live for bookings on a first-come, first-served basis: booking.com/hotel/it/the-unicorn-house.en-gb.html. Apparently, this is not an April Fool’s Day joke…

Cochran in the Cotswolds 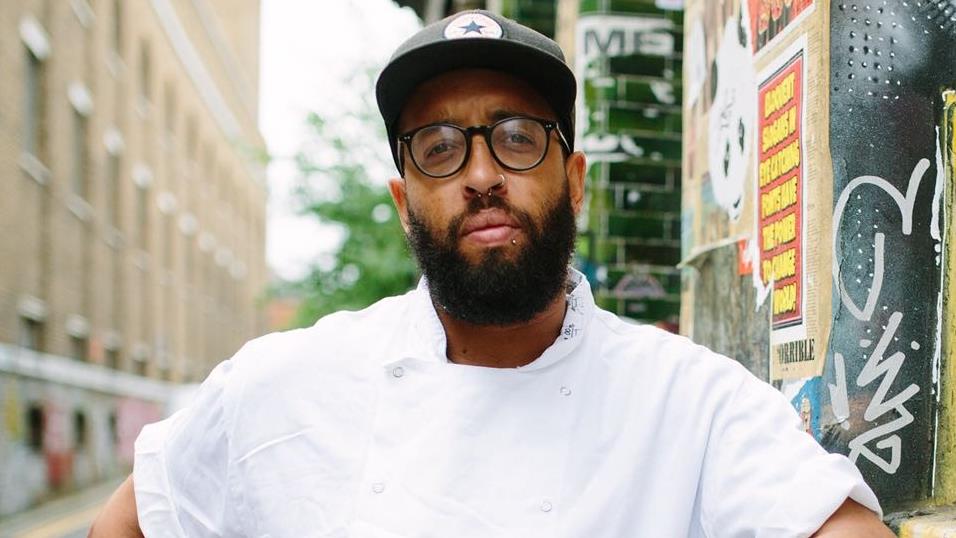 Foodies get ready: cosy Cotswolds country hotel Foxhill Manor is launching a series of dinners by guest chefs this spring, starting on April 14. The gourmet evenings start with a seven-course menu from last year’s Great British Menu winner and Metro favourite James Cochran, who owns London restaurant 12:51. He’ll be cooking with fresh seasonal produce, including asparagus and jersey royals. Foxhill Manor will be holding two more events with different chefs in August and November. £579, based on two sharing, including dinner, an overnight stay and breakfast, foxhillmanor.com 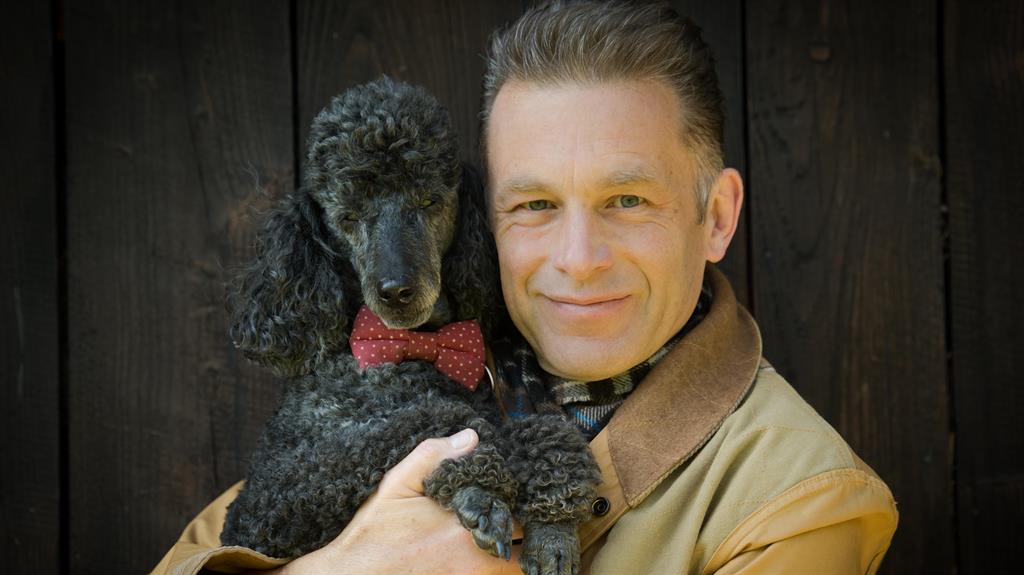 It may sound canine crazy but what’s not to love about an entire festival aimed at dogs — and the humans who live with them? Dogstival, hosted by Chris Packham, will be taking place at Pylewell Park in the New Forest on May 18 and 19. The event will feature Get Your Paws Involved activities, a K9 aqua sports pool, the Dog House behaviour stage. a canine chillout den, live music, artisan food and drink, and a vintage funfair, as well a dog-friendly beach. Well, it’s a dog’s life! Tickets from £9, dogstival.co.uk

Sentence yourself to a long stay in an old court 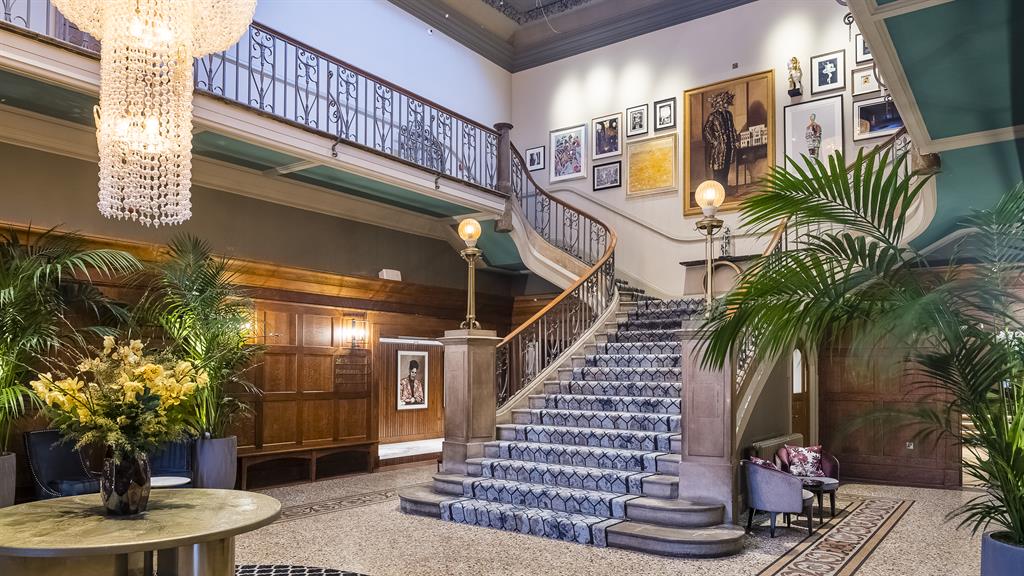 London’s spate of fabulous new design hotels shows no signs of slowing down, and one of the latest kids on the block is the Dixon, a few steps from Tower Bridge. A former magistrates’ court, the building has been revamped in chic, contemporary stylings while paying homage to its origins. You’ll find two holding cells in Provisioners, its modern British restaurant, while parts of the graffitied benches sat on by the accused have been repurposed into wall art. Meanwhile, the magnificent wood-panelled Courtroom Bar is where judges passed sentence. Today, you can, ahem, ‘order, order’ a cocktail here, m’lud, before being sent down, happily, to bed. Doubles from £135pn, thedixon.co.uk

Baths of glory under the stars 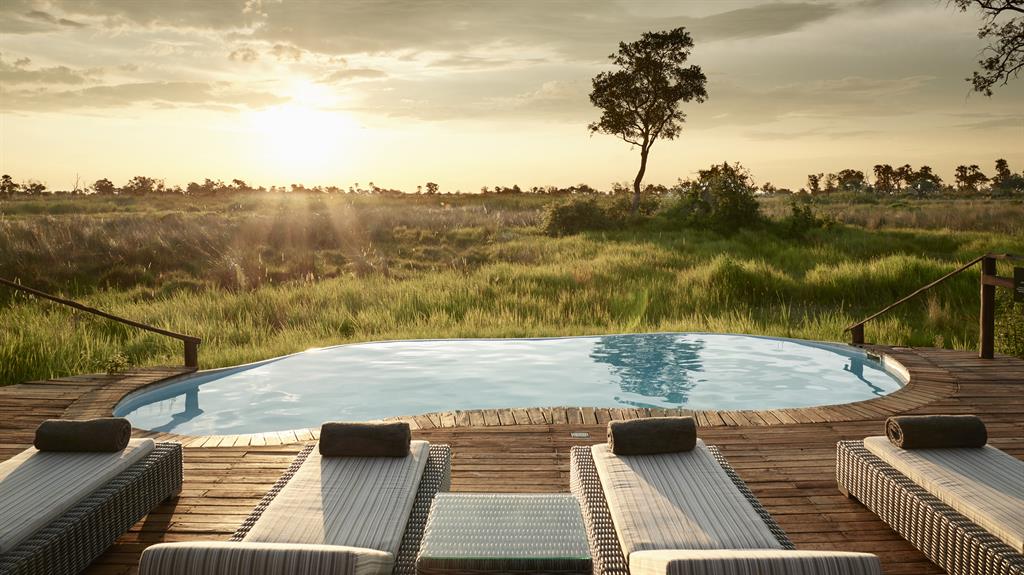 In a small corner of Botswana’s Okavango Delta, the beautiful Sanctuary Baines Camp has just unveiled the results of its recent renovation, with the addition of permanent star baths in its six luxurious suites. This means you can scrub off the day’s safari exertions — well, watching all that wildlife can be exhausting — under the night sky and then, if you prefer, roll your bed out on to the deck and sleep under the stars too. Dreamy. Suites start at £608pp pn, based on two sharing, including all meals and twice-daily game-viewing activities, sanctuaryretreats.com.