NESTLED under bridges or in shop doorways, with unfolded cardboard boxes or newspapers for mattresses, are thousands of people who represent the most extreme end of Britain’s housing crisis.

With local elections looming and a lengthy delay removing the immediate Brexit cliff edge, it feels right to shift our focus to other critical issues; and none is more critical than housing.

The latest figures show 4,677 people are rough sleeping in England — down two per cent on last year, but a 165 per cent increase since 2010.

Rough sleeping — defined as when people are sleeping in the open air or other places not designed for habitation — is the most extreme and visible symptom of Britain’s housing crisis.

But in reality it is merely the sharpest point at the top of an iceberg.

According to the charity Shelter, when you include people in temporary accommodation such as B&Bs or hostels, the number of homeless people jumps to 320,000 — or one in every 200. More than half of homeless families are classed as ‘in work’.

As the all-consuming Brexit debate exhausts the minds of MPs and journalists alike, housing is just one issue that is at risk of falling down the political agenda at a time when it needs prioritising. That’s why this week on Sophy Ridge on Sunday we’ll be focusing on the discrimination suffered by many people who rely on housing benefit — where letting agents and banks have placed restrictions on renting to recipients.

Some good things are happening — and new government initiatives banning private landlords from evicting tenants at short notice without good reason are welcome.

But more radical solutions are needed.

Historically, the UK has been a country of home ownership, but this is changing. We are no longer living in a society where renting was something you did with your mates in your twenties before buying a house of your own. After growing steadily since the end of World War II, home ownership levels peaked in 2000.

With many priced out of getting on the housing ladder, there are now record numbers of families living in rented accommodation and the number of middle-aged renters has doubled in a decade.

As a result, the legislation needs to catch up with the transforming picture of the housing market. 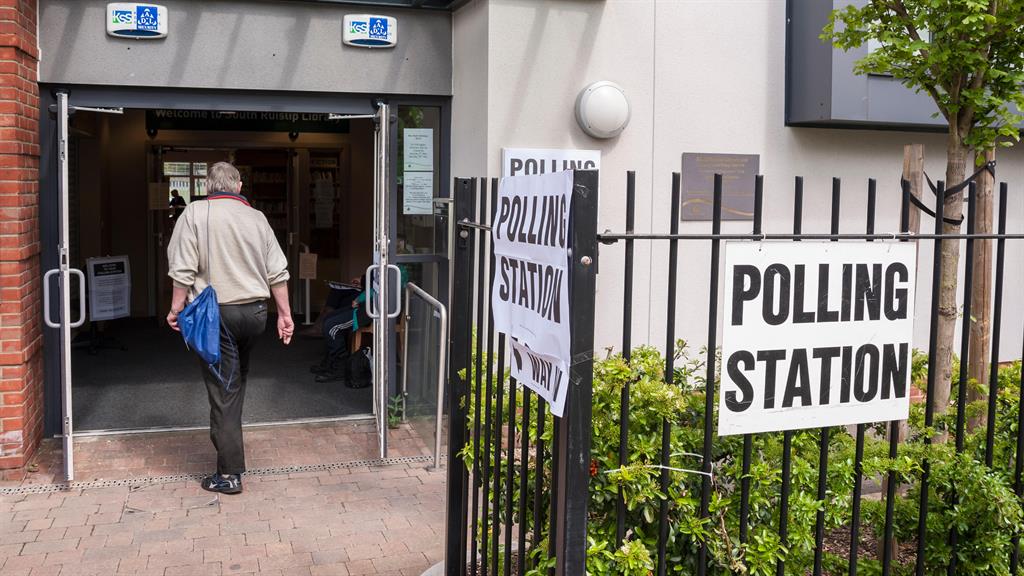 MILLIONS of people will cast their votes next Thursday in the local elections, which will be a crucial test of public opinion in these extraordinary political times. Will the Conservatives be punished for failing to take the UK out of the EU on March 29, as Theresa May promised? Will Labour make the necessary inroads in the south which they need to do if they are to win the next general election? Will the Lib Dem fightback materialise? Will Ukip stem its recent haemorrhaging of seats? I’ll be presenting Sky News’ election coverage from midnight on Thursday right through until 6am on Friday morning — so please join me as I chug down coffee through the night!

May’s survival leaves us limping along as before

BEFORE the Easter break, I wrote a Metro column arguing that, for all the Westminster chatter of looming elections and leadership contests, one scenario was under-priced: matters limping along without change before politicians ask the EU for another Brexit extension in October. 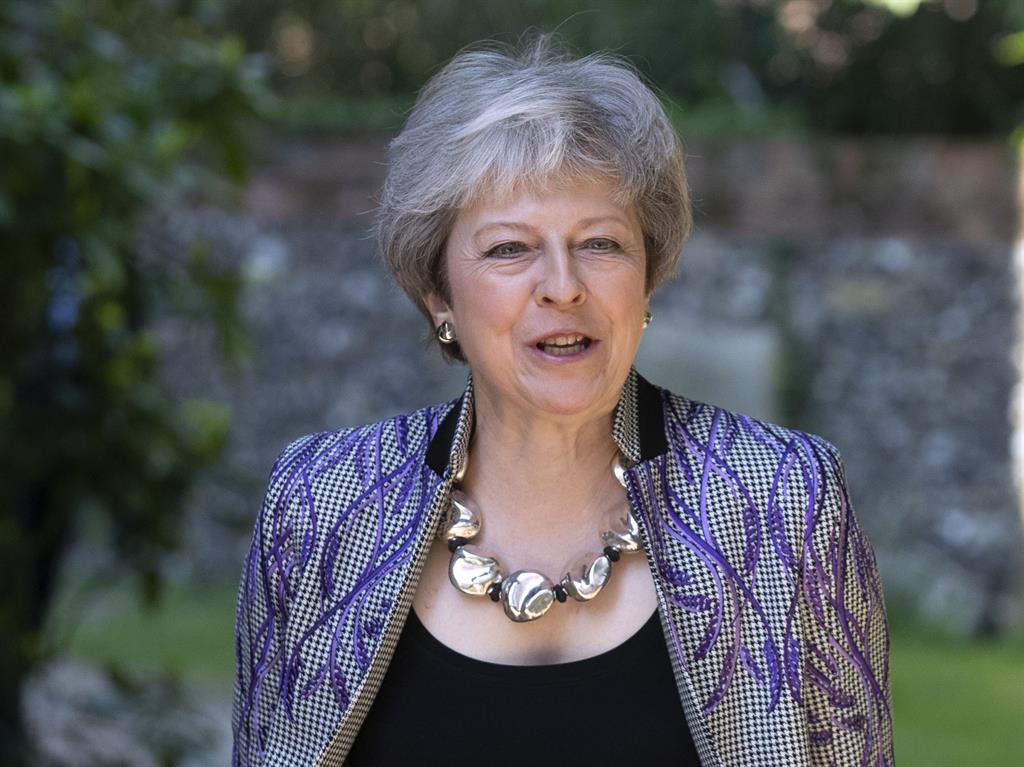 This week the 1922 Committee of backbench Conservative MPs, chaired by Sir Graham Brady, backed away from changing the leadership rules so that Theresa May could face another challenge sooner than December (a year on from when she last faced a vote of confidence in her leadership). Instead, they decided to simply ask her to set out a clearer timetable for when she will step down as leader.

In other words — they decided to do nothing.

Politicians must put plug in it after security leak scandal

GOVERNMENT leaks have been happening with such regularity that we have become completely desensitised to them, but this week’s was different.

For the first time, details of a National Security Council meeting — allowing Chinese telecoms giant Huawei to supply 5G equipment in the UK — found their way into the press. It has sparked outrage — and even demands for a criminal investigation.

The implication from some intelligence sources talking about an ‘invasion of politics’ is that a leak culture has been allowed to fester as cabinet members jostle for position in the Conservative leadership race many believe will happen soon. Either way, it risks seriously damaging open conversations and intelligence briefings.