TELEVISION weather presenter Clare Nasir, 48, moved from a Georgian townhouse in Islington to a new build in Wilmslow in 2012, but says bringing in an interior specialist made the transition much easier than even she could have forecast. ‘Our Islington house has a lot of colour because it works well with the high ceilings but you have to be careful with a new build,’ she admits.

Clare and husband Chris Hawkins, who is a DJ on BBC Radio 6 Music, have different tastes in interiors and turned to designer Alex Egan for help.

‘Chris likes clean lines and I like a more boho look,’ says Clare. ‘Alex advised on every room so there was a middle man to work between us. I got my way in the front room but the kitchen/diner is a clean living space — it’s slate with neutral walls and splashes of colour.’

Yet the large open-plan kitchen/diner is now Clare’s favourite room. ‘It opens onto the garden and has so much light. We have a wood burner in the winter, which fills the room with a lovely glow.

‘In the summer we open the huge doors and cook on our Weber barbecue every other night on the patio — it’s a great way of living outdoors.’

Clare and Chris bought while the three-bedroom house was under construction, which meant they were able to make changes to the plans.

‘We worked closely with the building company to design something in keeping with our lifestyle,’ says Clare. Changes including making the family bathroom smaller to increase the size of the bedrooms and adding a dressing area to the main bedroom.

They also made sure they each had an area to work in, with Clare adding an office, where she wrote her series of children’s books about Colin The Cloud, to the downstairs which opens onto the kitchen/diner.

Chris added an outside studio in the spacious garden. ‘We paid a big deposit before we moved in and the builders were happy to get that to ensure the sale — they recommended a really good design for the studio which works fantastically well. Chris can sit back and listen to new music and do some writing.’

The couple’s daughter, Sienna, also has her own space — a playhouse with a mezzanine floor and beanbag seating area. Clare and Chris have also built her a stage. ‘She has curtains for that — which are purple shower curtains. It’s big enough to have three kids on the stage doing a dance,’ says Clare.

‘We liked the period features of our Georgian house but we’ve added our own flair to this to make it feel like ours,’ says Clare of going from period to new build.

Black and white floor tiling has been added to the hallway and there’s lots of music memorabilia and art on the walls — including a print of David Bowie and sketches by Horace Panter from ska band The Specials.

The downstairs toilet features mementoes from Clare’s career — such as photos of meetings with Prince Charles (both Clare and Chris are ambassadors for The Prince’s Trust), alongside a snap of Clare with former colleague Kate Garraway.

There is also a newspaper cutting of Clare being swept away by a freak wave while doing an outside broadcast during her time as GMTV’s weather presenter.

A new piece of art has recently arrived — an illustration of Clare as a superhero commissioned by Chris from a New York-based cartoonist. ‘It’s Electric Clare — I’m looking quite stern, holding a bolt of lightning, in a bikini. We don’t know where to put it. I don’t want it in the hallway — in case people come round and think “Who the hell is this weather girl?”’ she laughs.

Clare and Chris originally moved to Wilmslow as BBC Radio 6 Music relocated to Salford. Since then Clare has become Channel 5 News weather presenter — which means lengthy commutes to London.

‘I worked at GMTV for 12 years and was on the road for three days a week doing outside broadcasts. I never knew where I’d be spending the night so it doesn’t bother me — I’m used to travelling. Knowing where I’m going makes a nice change,’ she says.

Instead of returning to London, where they still own their townhouse home, the only move they’re considering is to something closer to their local train station.

‘It’s only an hour and three quarters to London — which is easy compared to the problems some people have getting in to London from the home counties,’ says Clare. ‘I really enjoy working at Channel 5 and getting into London is fine for me.’

It sounds like there isn’t a cloud in the sky for Clare’s lifestyle change.

■ Clare Nasir is weather presenter on 5 News, weekdays at 5pm on Channel 5 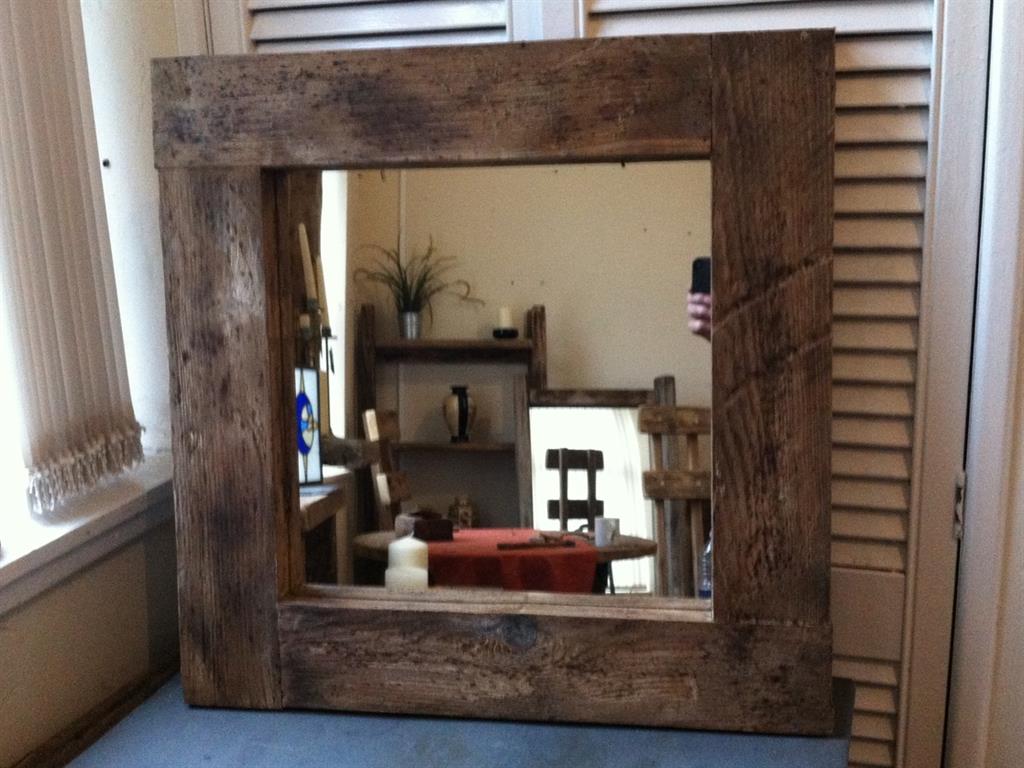 A collection of these eco-friendly reclaimed driftwood square mirrors will add space and light. £65, driftwood interiors.co.uk 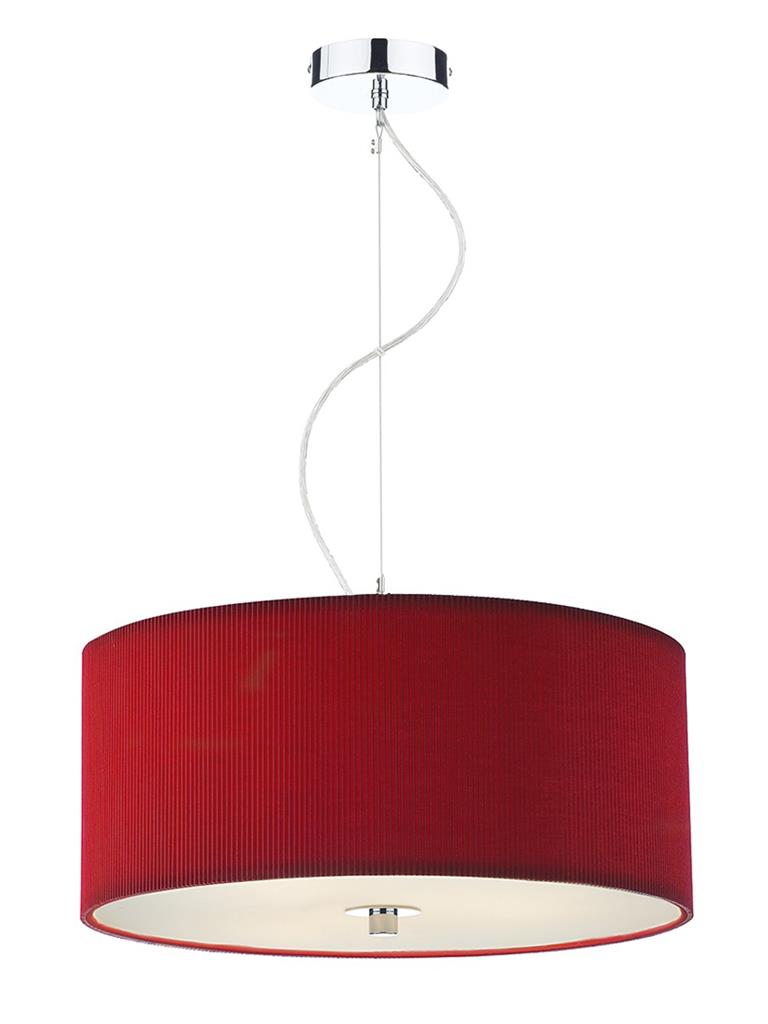 Give your living room some stylish ambience with this Red Micro Pleat Pendant Light. £127.99, discounthomelighting.co.uk 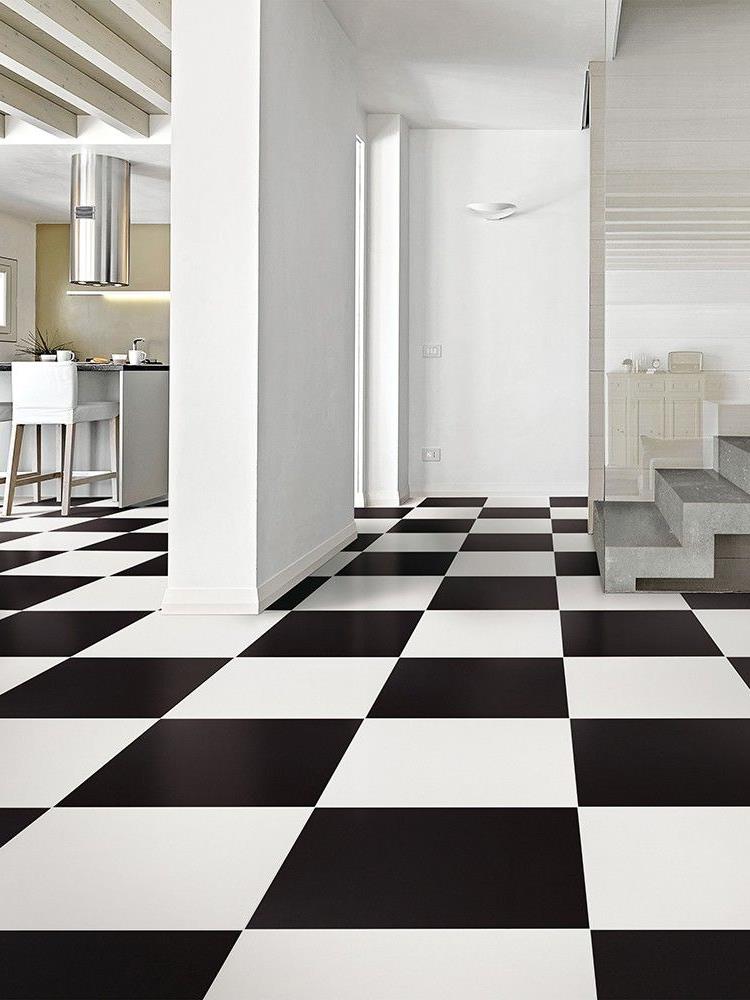 These porcelain black and white tiles will make quite an impression on your hall floor. £26.95 per square metre, wallsandfloors.co.uk 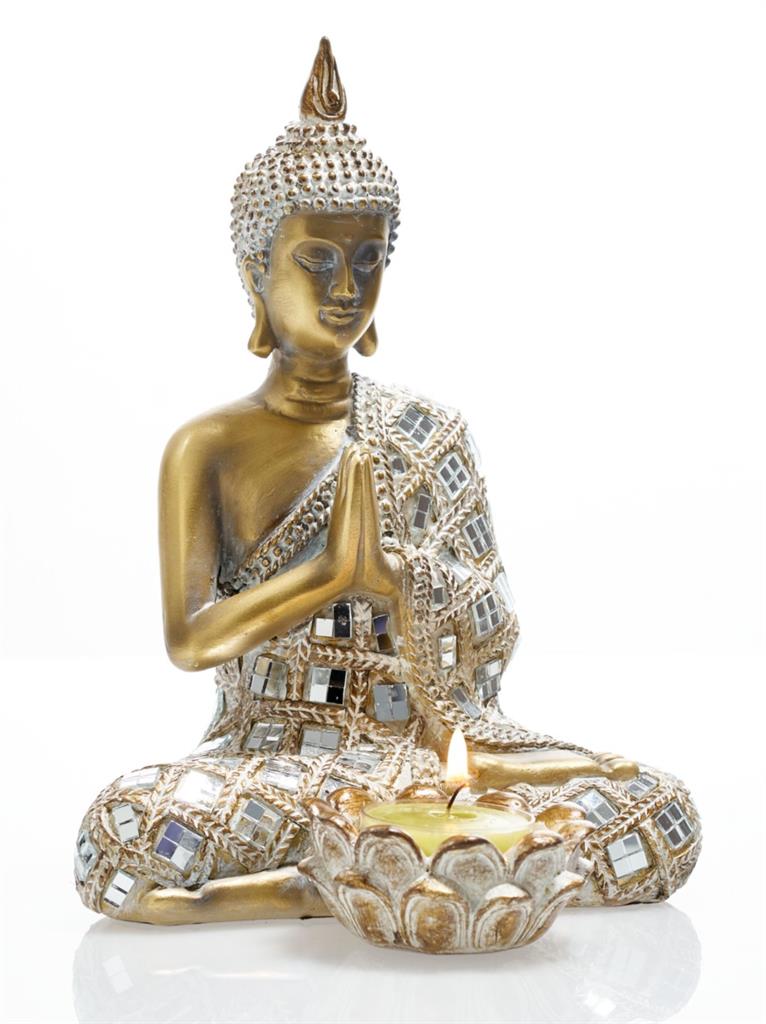 This stunning golden Buddha statue will not only bring calm to your living space — but it looks pretty awesome too. £56.99, wayfair.co.uk 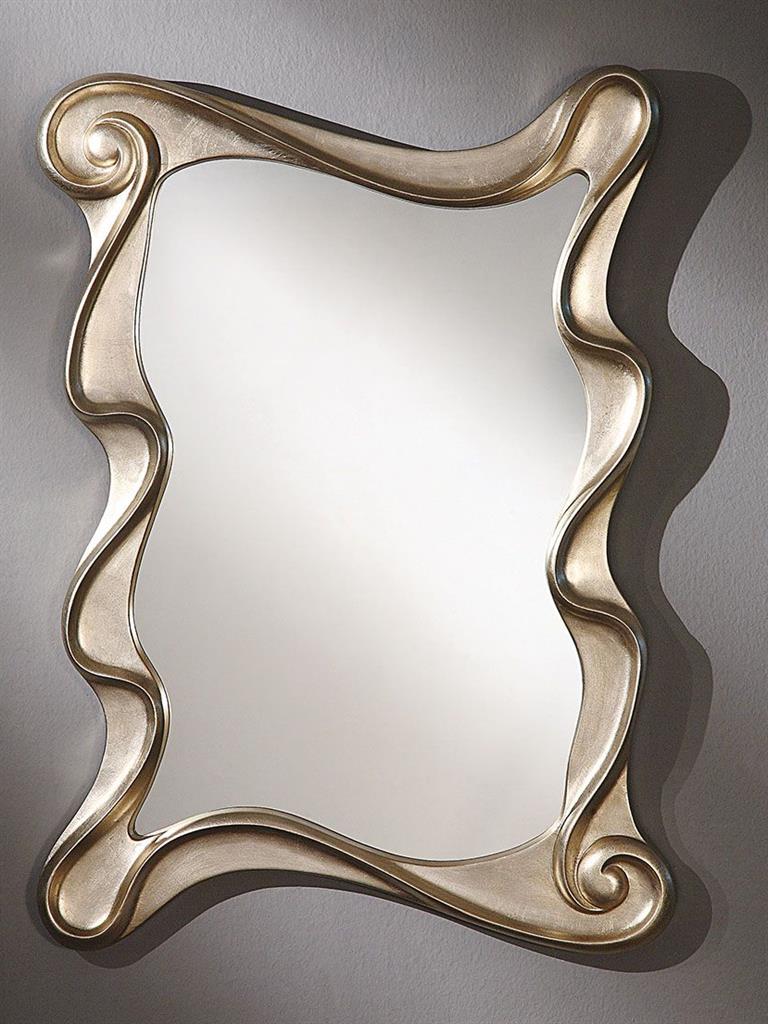 This swirly gold-framed mirror will add a touch of glitz and glamour to any interior. £139.99, foreverfurnishings.co.uk 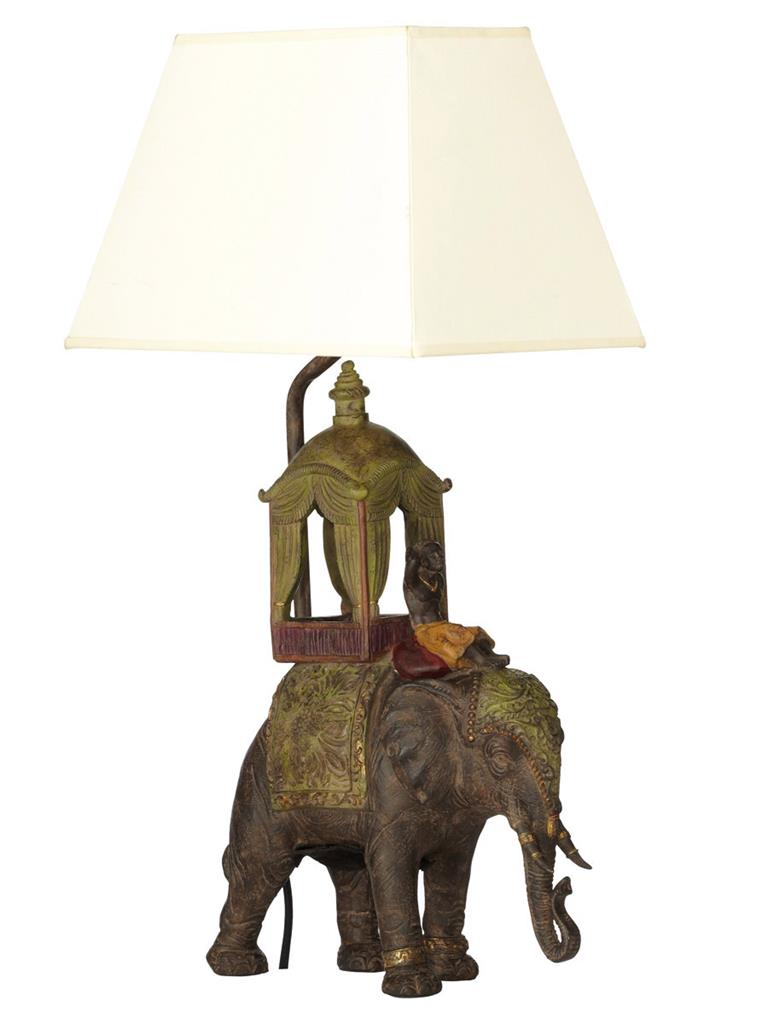 This fabulous ceremonial elephant lamp will be the toast of your room. £136, furnishful.co.uk 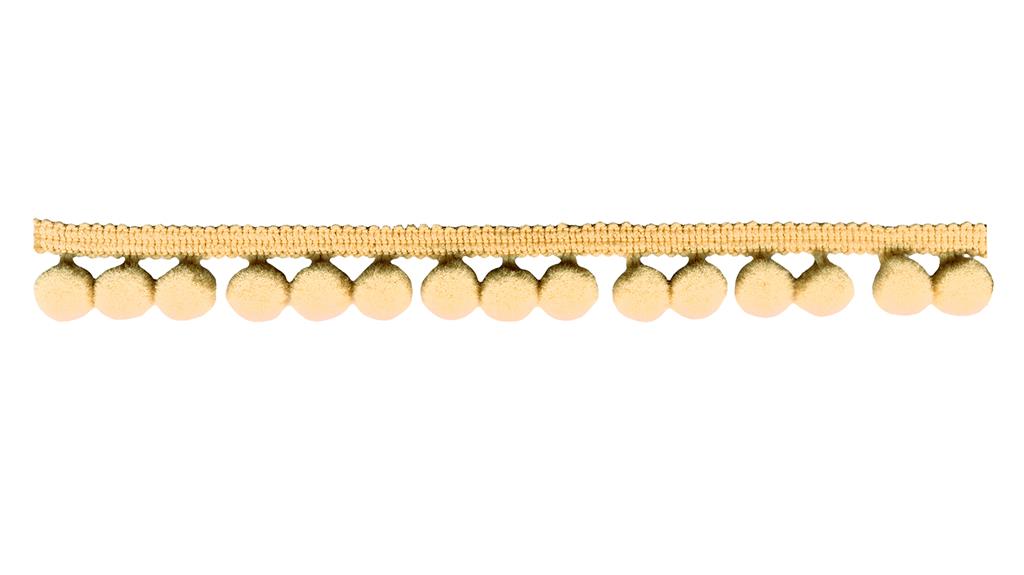 Pom Pom trim is a colourful and cost-effective way to give your Roman blinds or cushions a facelift. 50p per metre, dunelm.com