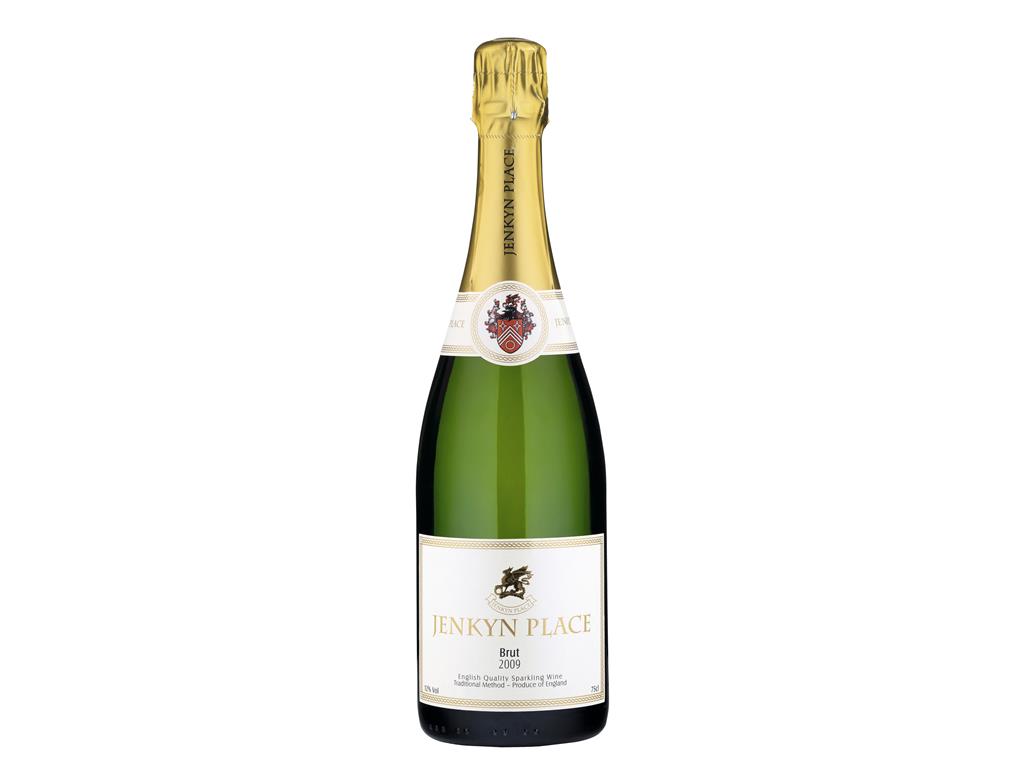 English wine is on the case, now bringing home more bubbles for your buck than ever before. Brands like Jenkyn Place are flying the flag for fine fizz, making it less pricey for our mid-week froth fix. A former award-winning Hampshire hop garden now nurtures the three traditional vines for sparkling wine-making, Chardonnay, Pinot Noir and Pinot Meunier. You’ll need your oven-mitts, though. Figuratively speaking, this wine is a delivery service of freshly baked apple pie, dusted with cinnamon sugar. £24.99, Waitrose 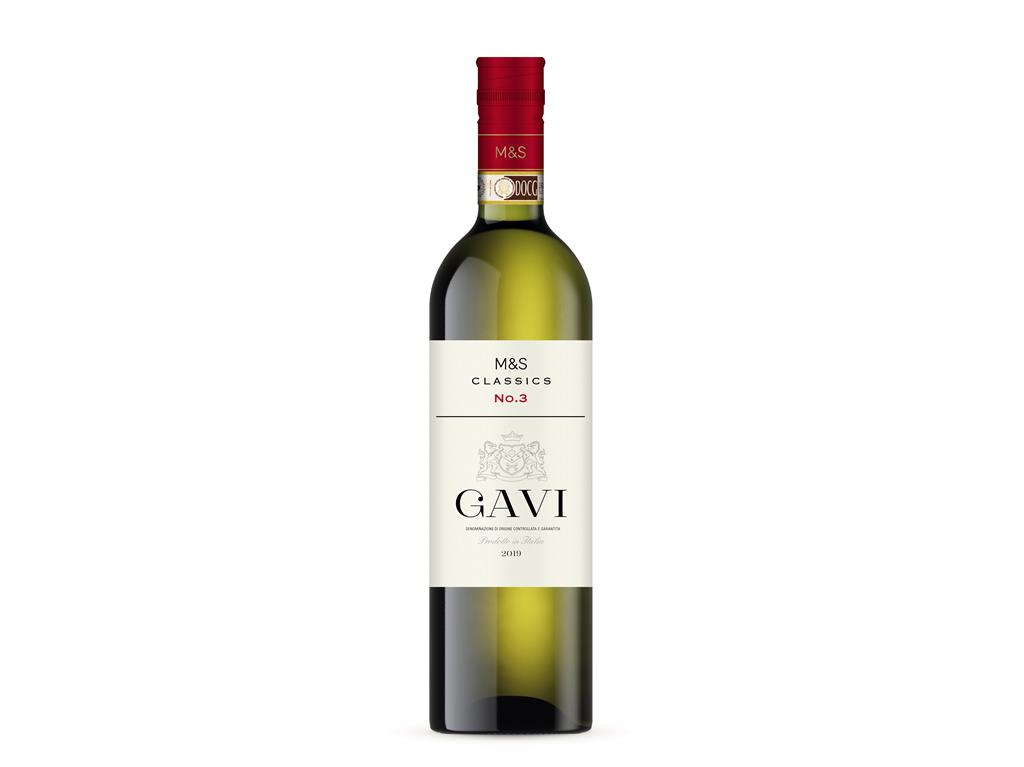 The M&S team have been busy bees, recently dropping a new 16-strong wine range, focused on popular regions. Good for them, they’re giving us what we want. From German Riesling to Classic Claret, there are even plans for expansion. Gavi, made from the Cortese grape, is one of Italy’s go-to summer staples; think peach juice with a twist of lime. Slightly randomly, ‘First Dates’ fans can even watch Fred Sirieix taste a few on the website. M&S (in store only) 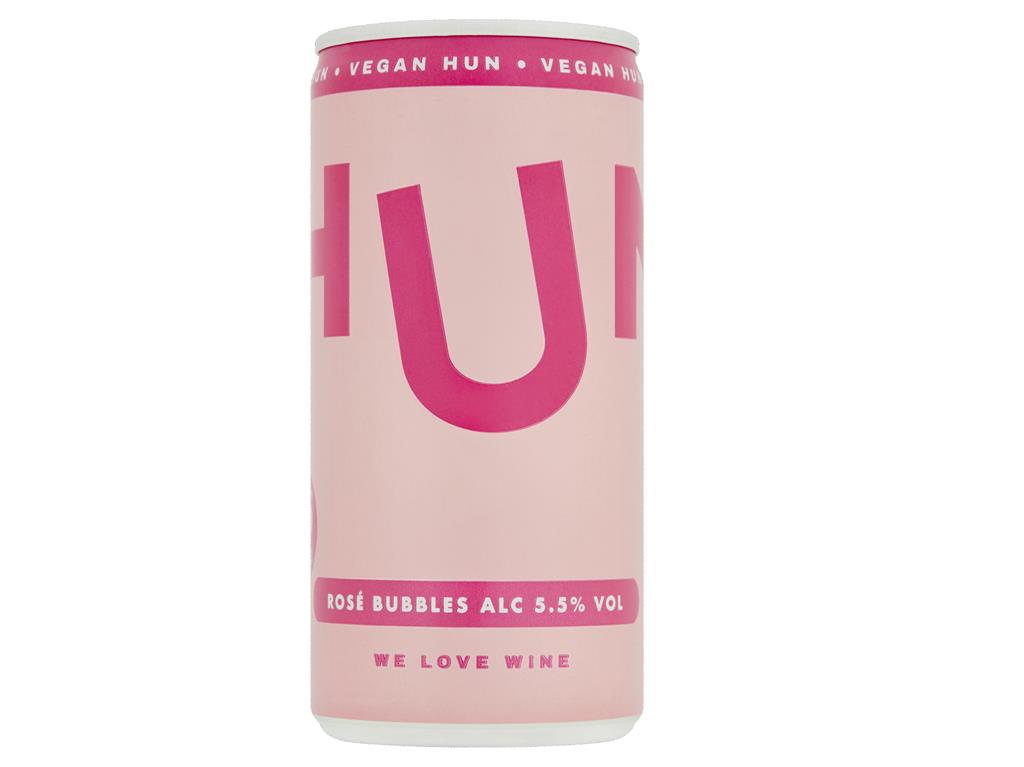 Tinned wine is now a thing, and I’m here for it. Taking some of the guilt out of weekend day-drinking, this pocket rocket may be light in alcohol, but it isn’t in flavour. Made by an East London team, from Fairtrade grapes from South Africa, housed in fully recyclable packaging, there’s just one box left to tick: taste. With candied cherry blossom bubbles, they’ve even nailed that part. £2, Tesco 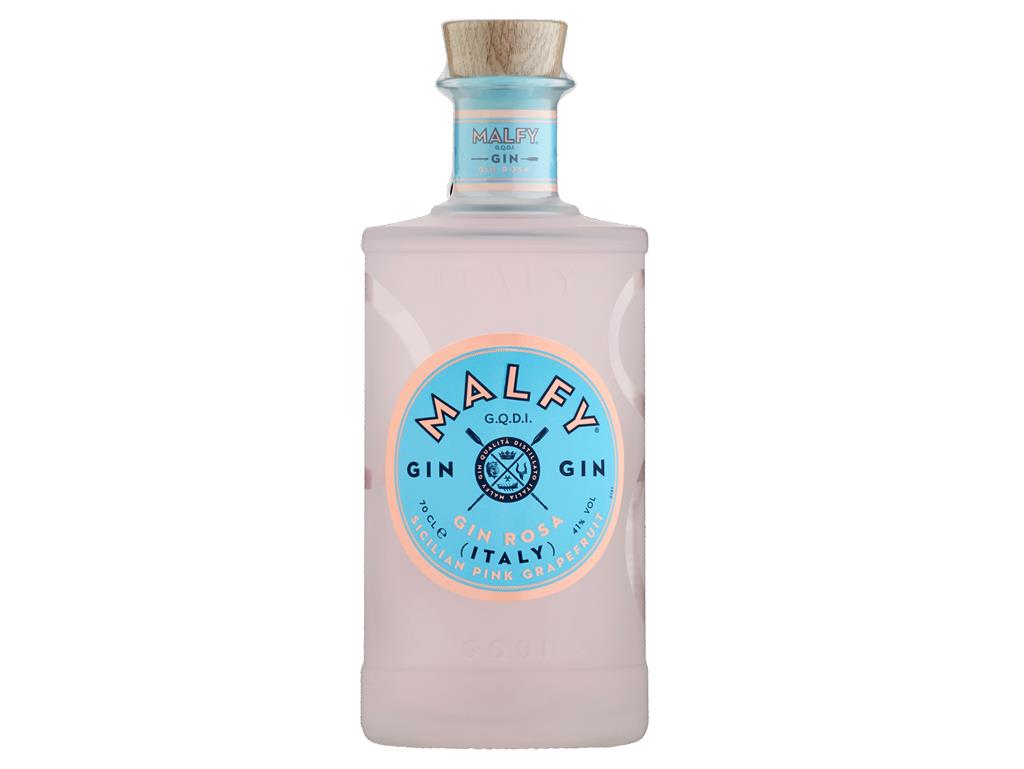 ive me a hint of pink for summer drinking, and I’m all in. Something to do with that inevitable red fruit injection makes it the ideal shade for outside frolics. Case in point here, and for anyone who enjoyed the lemon version, this should be next on your ‘to-taste’ list. Sicilian pink grapefruit peel provides that bitter-sweet component, rhubarb gives a touch of the tang and lemon zest brings a burst of brightness. £28, Sainsbury’s 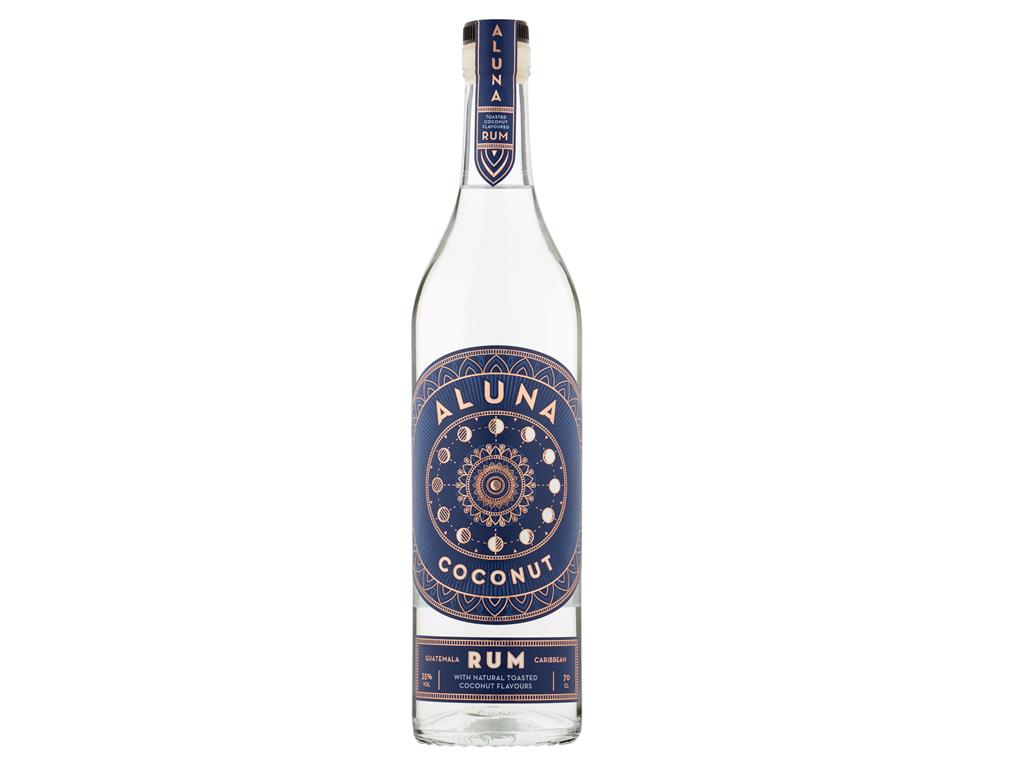 On a mission to ‘shake up the Colada’, Aluna is a sign of the times. Doing away with heavy creams and sugar can only be a good thing. Right? They’ve taken premium rum from Guatemala and the Caribbean, blended them with macerated coconut and sustainably sourced coconut water. Their Colada is 50ml Aluna, 50ml coconut water, 100ml pineapple juice and a twist of lime in a shaker, with ice. £25, Waitrose 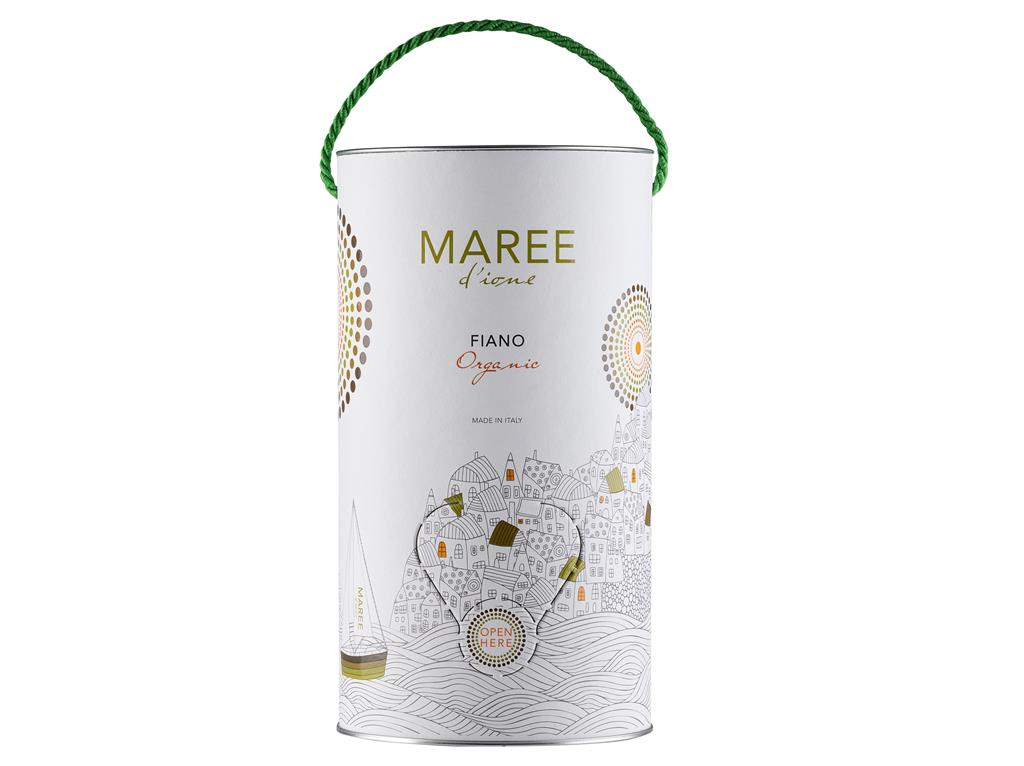 How have we managed to get by for so long without wine in a tube? Containing the equivalent of three 75cl bottles, once opened, it lasts ten days longer than a bottle. The phrase ‘no brainer’ springs to mind. The wine itself practically jumps out of the tube, with exuberant flat peach and tropical notes, typical of the fine Italian Fiano grape. There’s even a rope carry handle to add to its portable credentials. £25.99, Waitrose 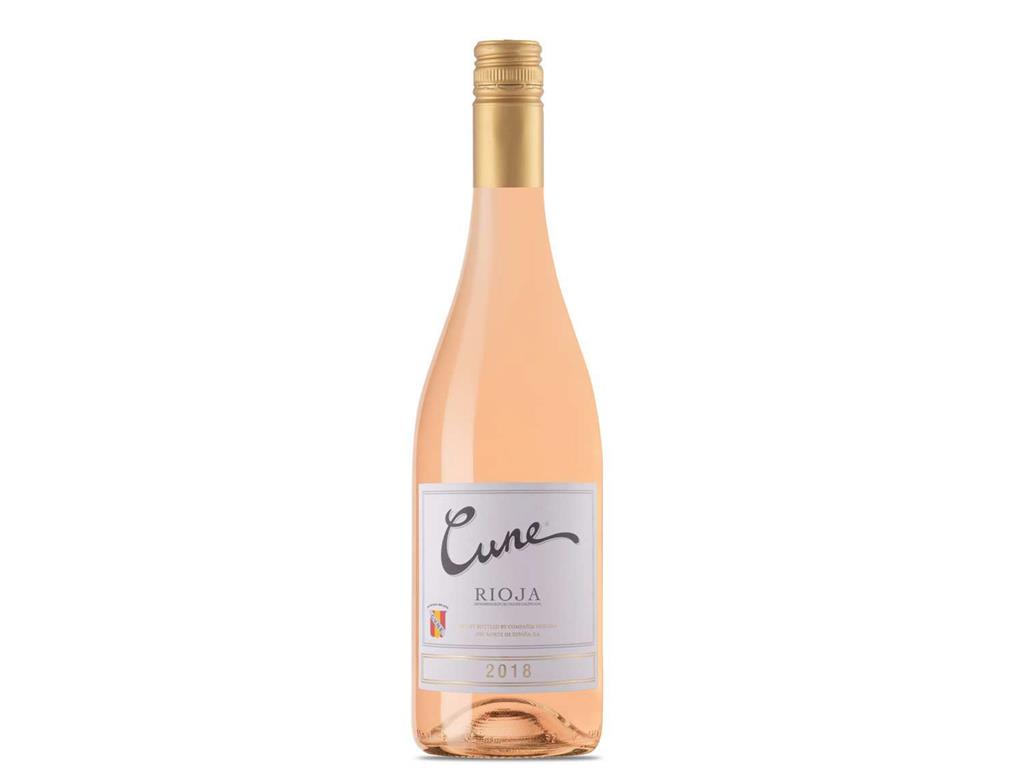 Pink plonk comes in all shades and sizes, not just the ballet-slipper hue from Provence. Spain tends to major on darker, dry styles, which go well with tapas. I know, it’s a shocker. As a region famed for its reds, Rioja has been flexing its rosado muscles for a while. In a plot twist, this blend of Viura, Tempranillio and Garnacha is giving me lifted peach blossom realness, with a surprisingly softer side I never knew I needed. £8.50, Co-op 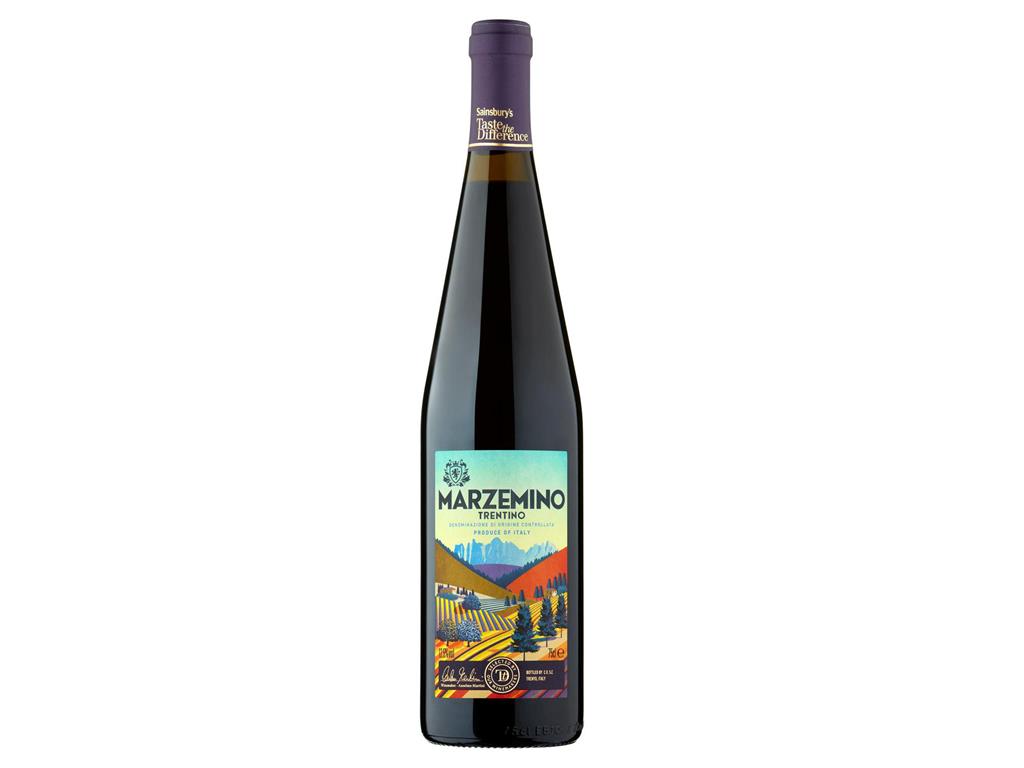 Opera fans may know this grape from Don Giovanni, who cries out for it just before his descent into hell, shouting, ‘Versa il vino. Eccellente Marzemino!’. Who wouldn’t? Especially slightly chilled — a useful USP in scorching conditions. An ancient grape from Italy’s northern Trentino region, which produces reds with youthful, vibrant cherry notes that nail the summer sipping game. Show the bottle the fridge for half an hour before serving. Currently on offer at £7, Sainsbury’s 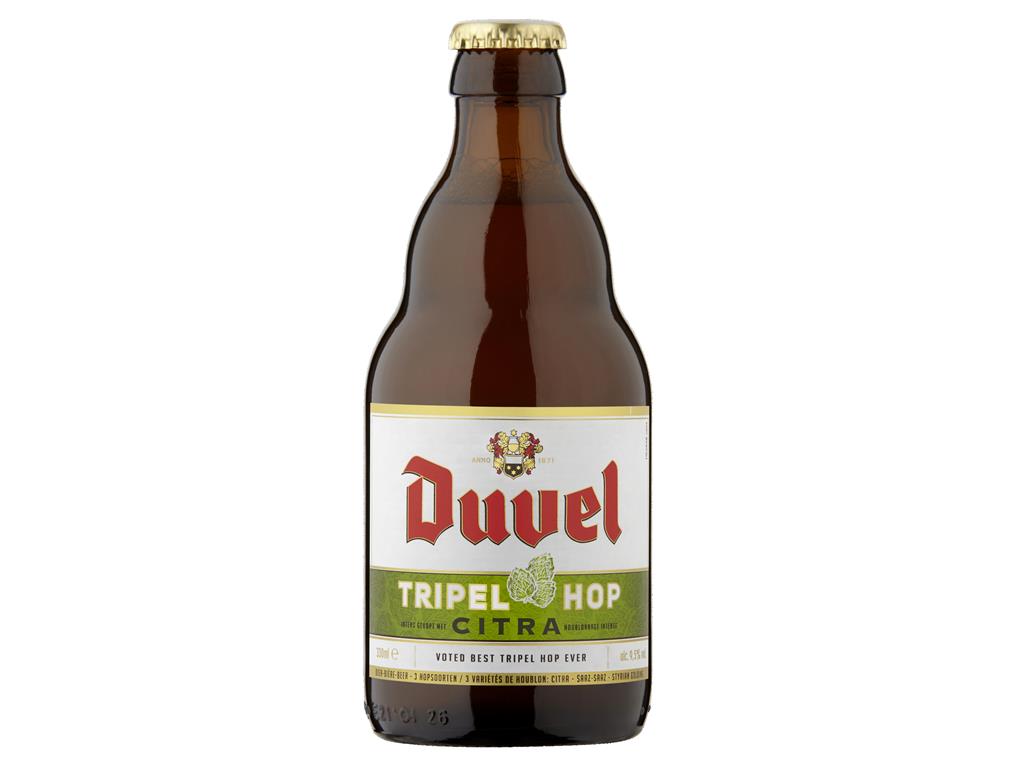 This is a strong, complex beer containing the Captain America of hops. Citra is a super-aromatic variety, the result of a breeding programme back in the Nineties. See what I mean? Formerly known as ‘114’, it’s the ‘third hop’ referred to on the label, known for its high myrcene content, an oil also found in mangos and lemongrass. Bingo, it’s citrus-tropical superpowers, which makes this pale ale a perfect sipping partner to a ploughman’s lunch. £2.50, Tesco 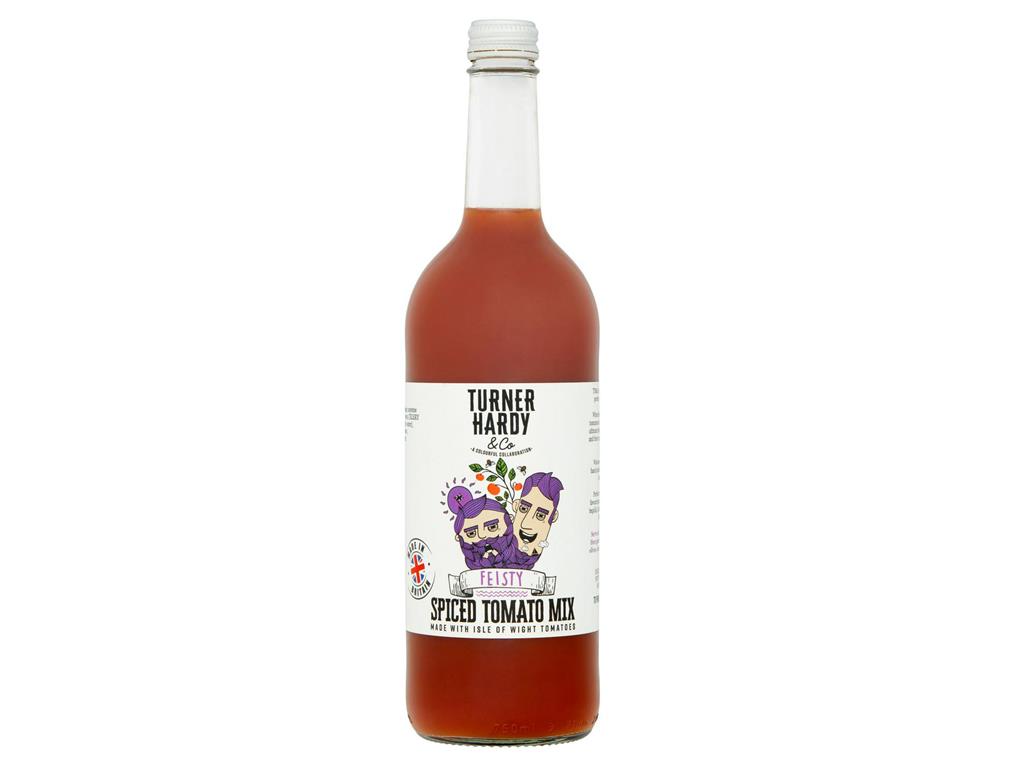 Atoning for our lockdown excesses doesn’t come more deliciously packaged than this. As a soft option, this blend of pressed Isle of Wight tomatoes, 24 in each bottle, cayenne peppers and chilli powder packs a sophisticated punch. Lovers of heat in their drinks will definitely get a kick out of this, and it’s easily switched up as a cocktail with a slug of gin, vodka or most fittingly, tequila. £3.25, Sainsbury’s