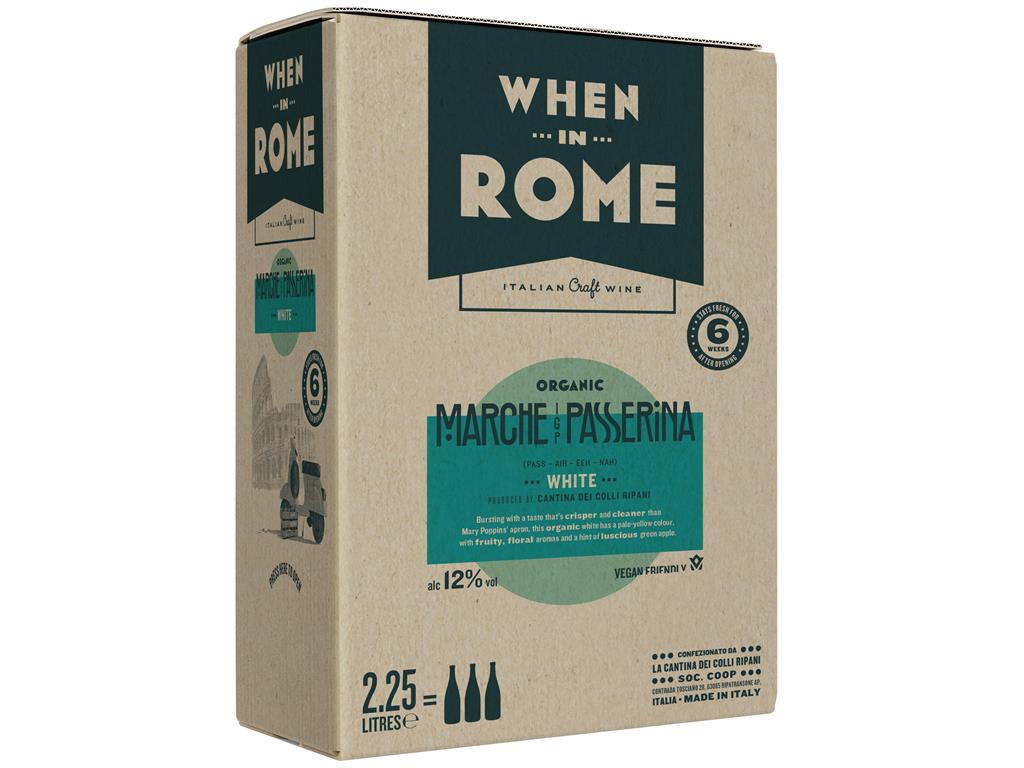 The glass-free festival zone demands a look at something lightweight. Bingo the trusty bag in box, a festival favourite, and this is a fancy, organic one with a crunchy, green apple profile. Set up as the antidote to the mass-produced cheapo boxes of yore, When In Rome works with boutique producers that wouldn’t otherwise get a look-in on the mass market. They’re working on making the bag inside the box recyclable, too… 2.25l box, Italy, £22.99, ocado.com 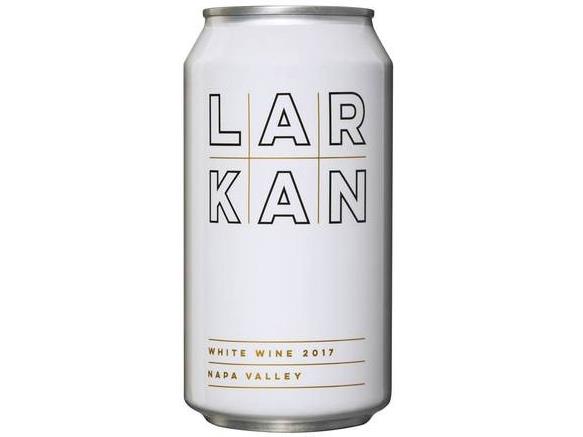 Injecting fun into the premium wine category is the endgame here, and these guys are one of the first to do so in canned form. Buzzing with buttery energy, this is from Larkin winery in California’s Napa Valley, a quirky blend of Sauvignon Blanc, Viognier and Roussane, sourced from their small plot vineyards. A super-recent, fully recyclable addition to the UK market. Now there’s no reason to stint on quality, even in a soggy field. £10.99, butlerswinecellar.co.uk

When In Rome Nero d’Avola, Italy 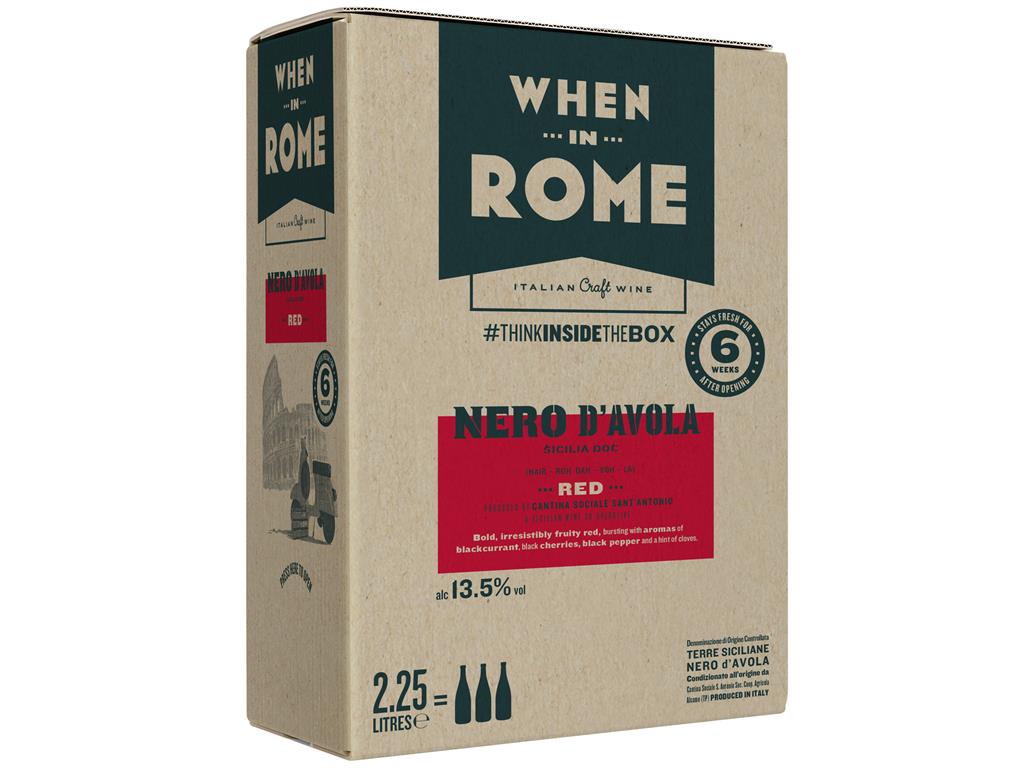 Festival evenings can get chilly, so this is the part when you bust out the box of red. Sicily’s signature red grape, Nero d’Avola, is the wine equivalent of a warm blanket, with enough pillowy plum notes and gentle piquancy to give you that after- hours festival glow. Fans of Malbec will live for Nero, and will stan the additional dark chocolate and truffle muscles it gets to flex. Go bag yourself a box. 2.25l box, £24.99, Waitrose 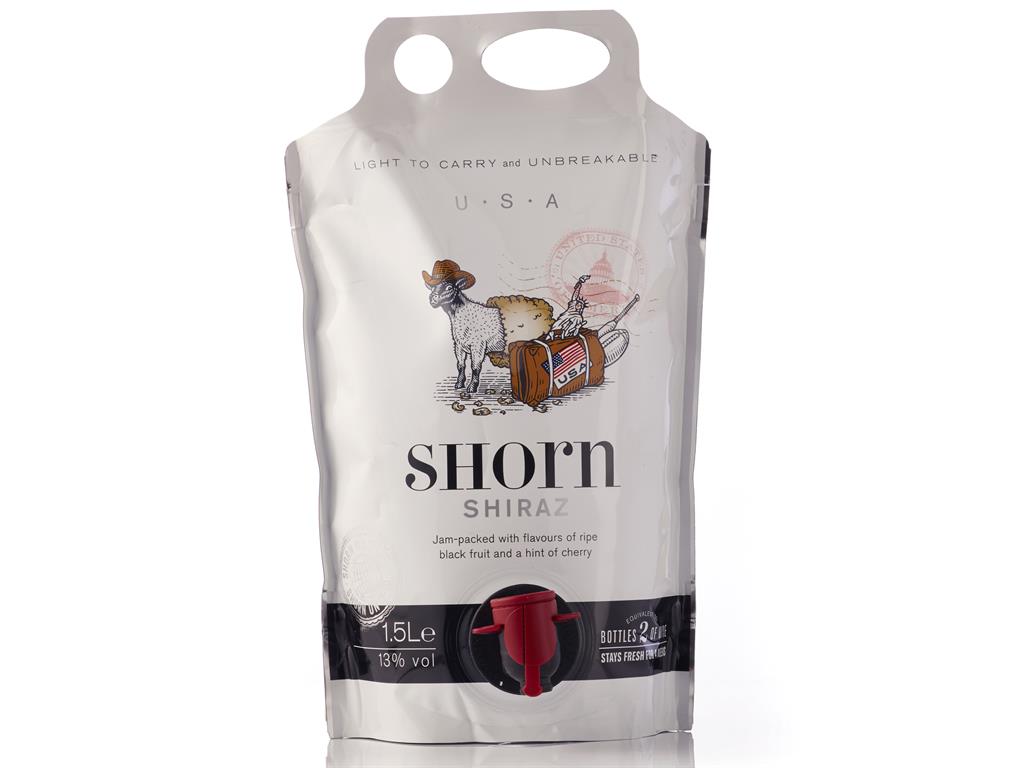 Though not exactly in keeping with Glasto’s admirable ban on plastic, it has to be said the pouch is a super-convenient festival format. The ‘bagnum’ has shed the unnecessary box, allowing you to lug around a few at a time. A New Zealand brand, containing Californian wine, stuffed full of spiced cherry and dark chocolate notes, which keeps fresh for up to six weeks, it’s great value when you think this is the equivalent of two bottles. 1.5l wine pouch, £11, Tesco 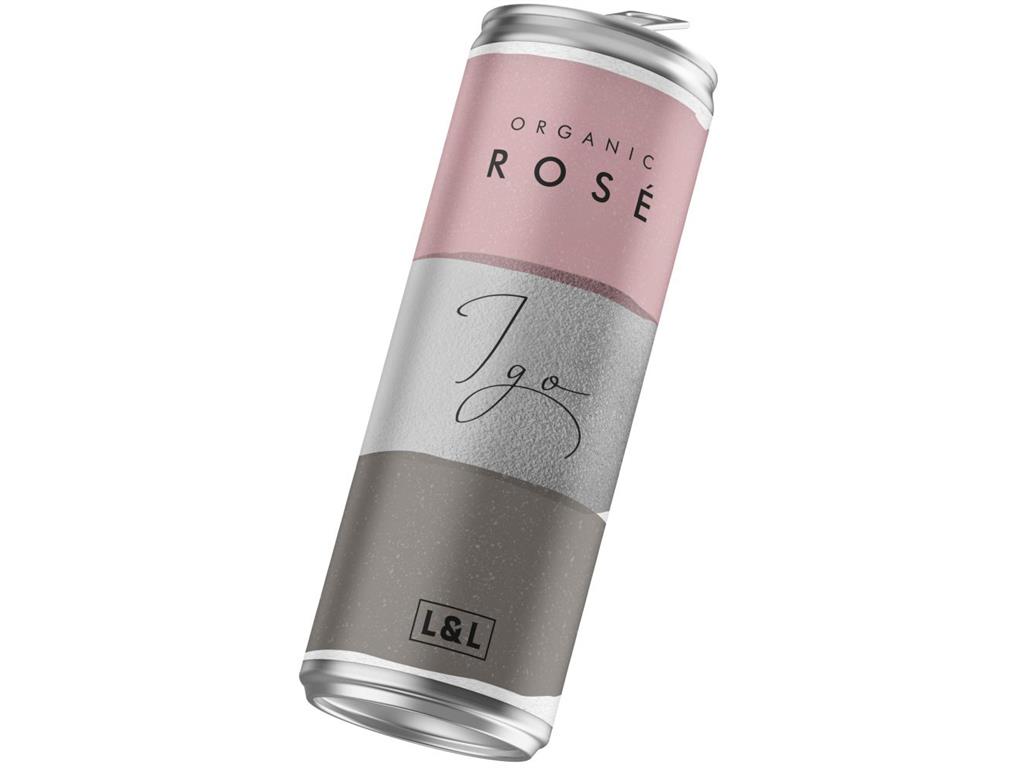 Fun fact, this canned rosé is from the portfolio of Pol Roger, the luxury champagne house. Who knew? To be fair, it’s beautifully packaged and produced by the current owners of celebrated rioja producer Bodegas Artadi. It’s 100 per cent organic, made in neighbouring Navarra, a region known for its belting rosés, from the juicy Garnacha grape. It’s all here — rhubarb and raspberry with a punchy pomegranate finish. A tinny that’s more Coachella than Glasto. £4.85, Oddbins 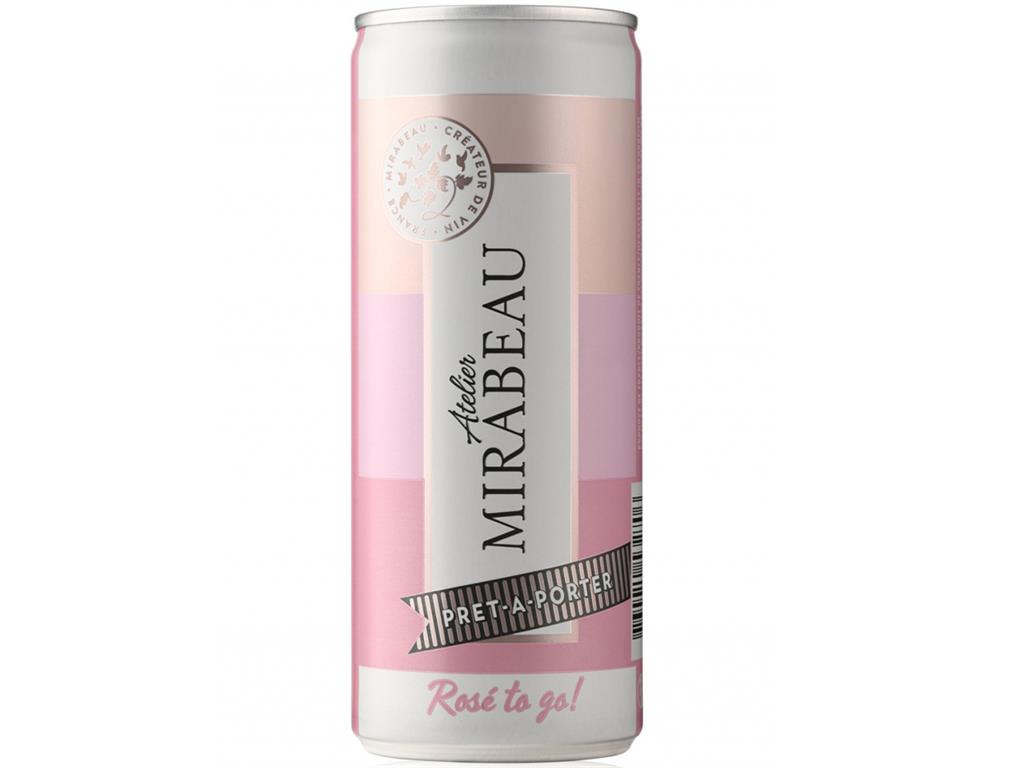 Provencale producer Mirabeau is good at what it does. Its rosés are unchallenging and as easy on the eye as they are on the palate. This pastel pink product is a case in point, as it’s aimed at the aesthetically-conscious female wine imbiber. The super-girly outer sets the scene for the salmon-hued watermelon and peachy wine inside, a blend of grenache, syrah and cinsault. This has Latitude or Wilderness festival written all over it. £3.49, Waitrose 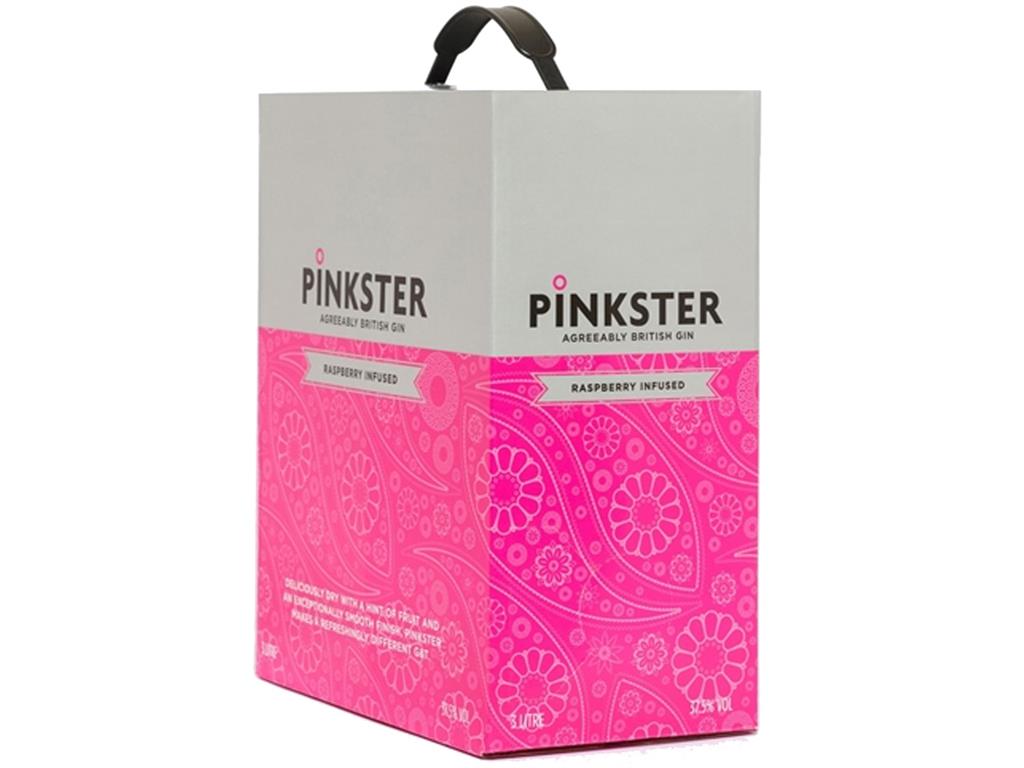 The pink gin category’s gone bonkers of late. It’s estimated that flavoured gin sales have driven half of all gin growth in Britain over the last year. They’re all at it — Beefeater, Gordon’s, even Echo Falls, but Pinkster was one of the pioneers. The pink hue comes from steeping locally-grown raspberries in premium gin, giving the headlining juniper botanical its stunning red fruit percussion. 3l box, £100, pinkstergin.com 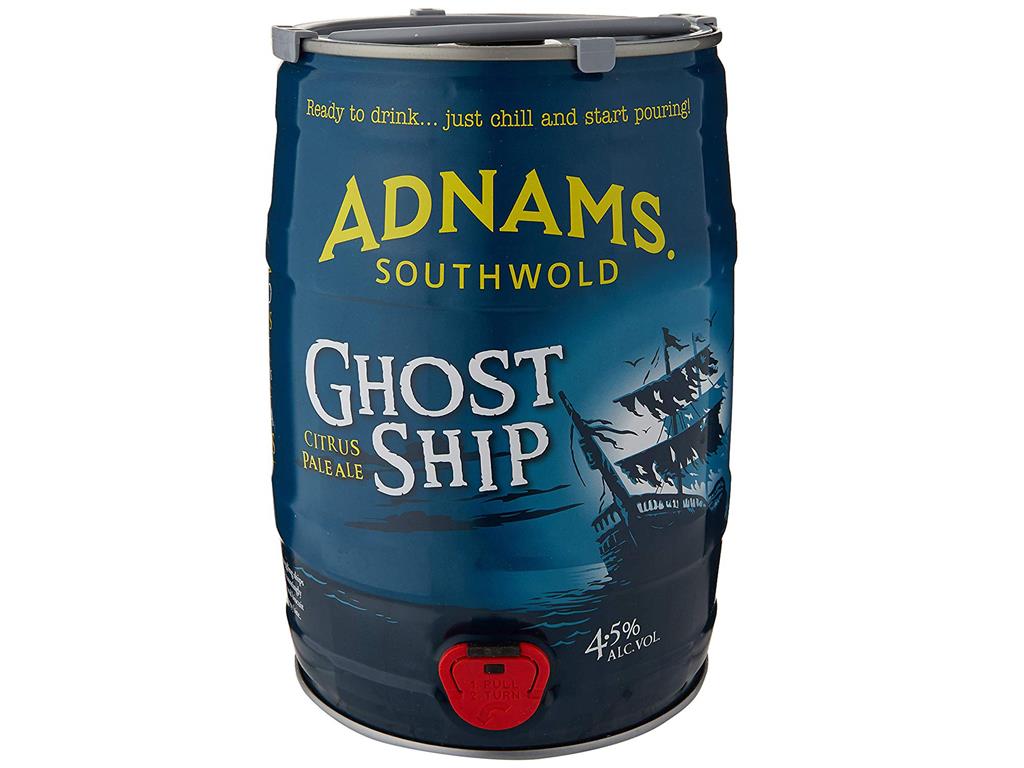 From novelty Halloween beer to one of Adnams’ best-sellers, this one’s a keeper. Allegedly inspired by Adnams’ 600-year-old haunted pub, The Bell at Walberswick, near Southwold, they use the Citra hop and a blend of other American varieties to deliver a spectral citrus twist to this pithy pale ale. Containing eight pints, this mini keg is a main-stage act. 5l mini keg, £15, Sainsbury’s

All Shook Up Passion Fruit Martini 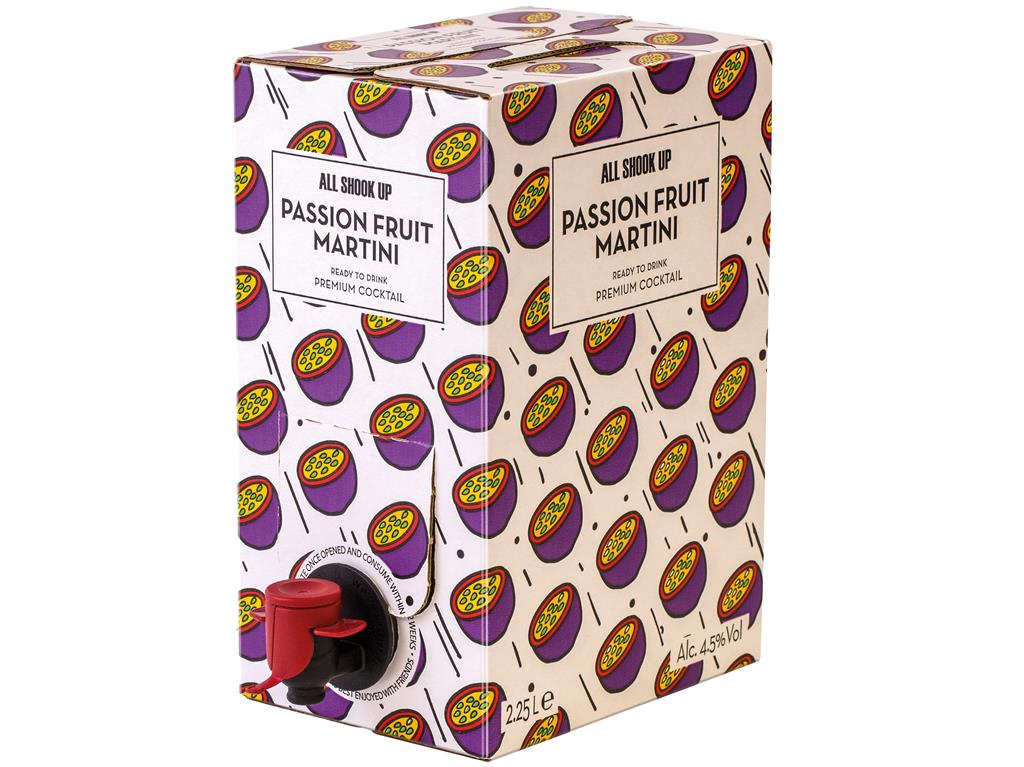 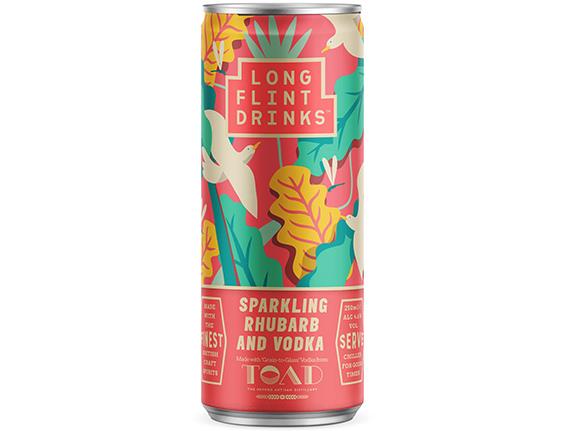 There’s something so blooming British about Longflint. Dreamed up by two chaps with a brewing background who saw a craft-cocktail-ready-to-drink gap in the market. It is produced in London’s East End, using only natural ingredients — in this case pressed rhubarb and cloudy apples. The guys partner with a different brand on each release, this one uses Toad Vodka, which uses specific populations of wheat, rye and barley grown near Oxford. £2, Sainsbury’s