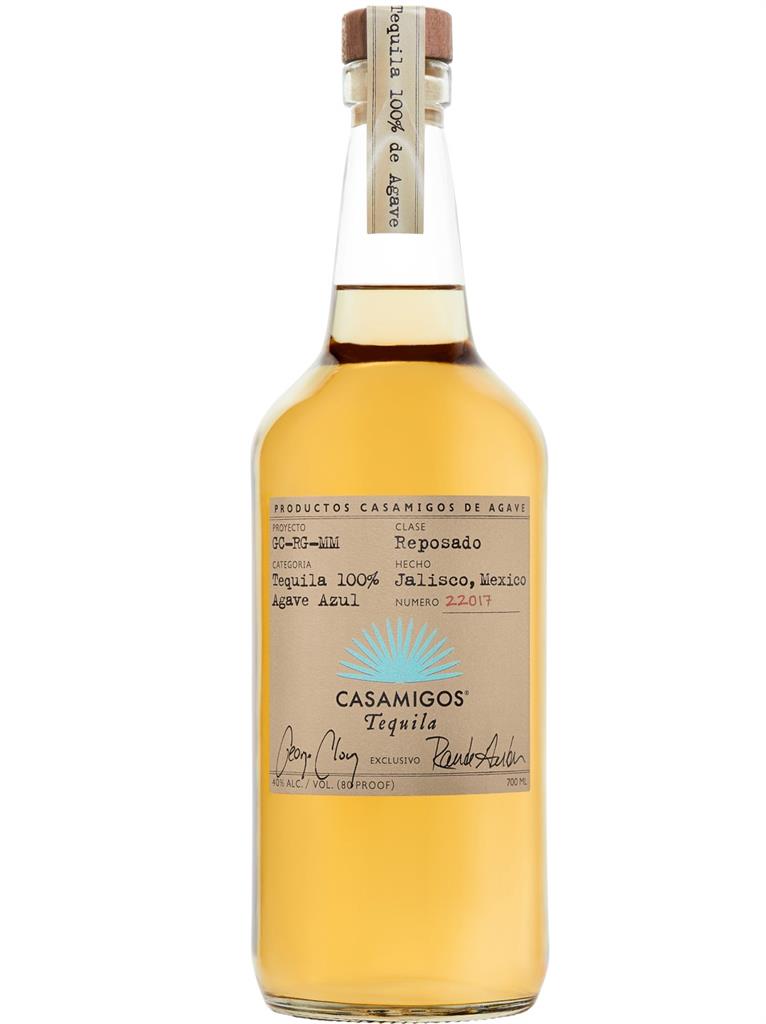 Brainchild of BFFs George Clooney and Rande Gerber, aka Mr Cindy Crawford (all top). Their idea was to produce a smooth flavour that wouldn’t need to be sloshed down with lemon and salt. Named after their respective homes in Mexico (‘house of friends’), they sold the firm for up to £790m after four years. Blending butterscotch, roast corn and a saline kick, this is best savoured like a top Armagnac. 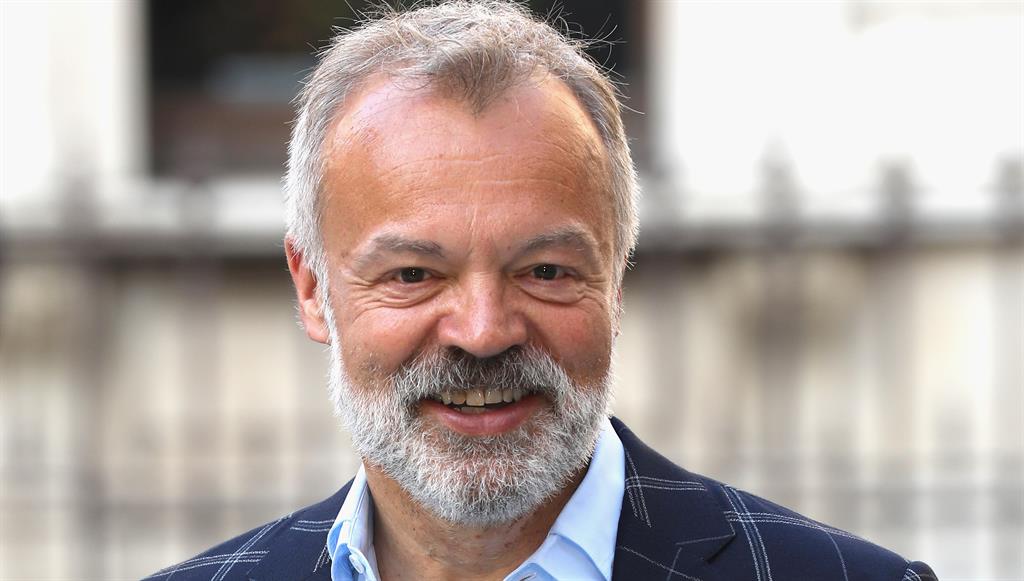 A cheeky phone call from Invivo Wines led to the chatshow host (above) co-blending his own range and investing in the company. If you don’t ask, you don’t get. Norton’s sauvignon is a textbook herby-tropical combo from Wairau and Awatere, New Zealand’s Marlborough region, believed by some to produce the world’s best sauvignon. This crowd-funded wine producer is a serial celeb collaborator: watch out for their next venture with Sarah Jessica Parker… 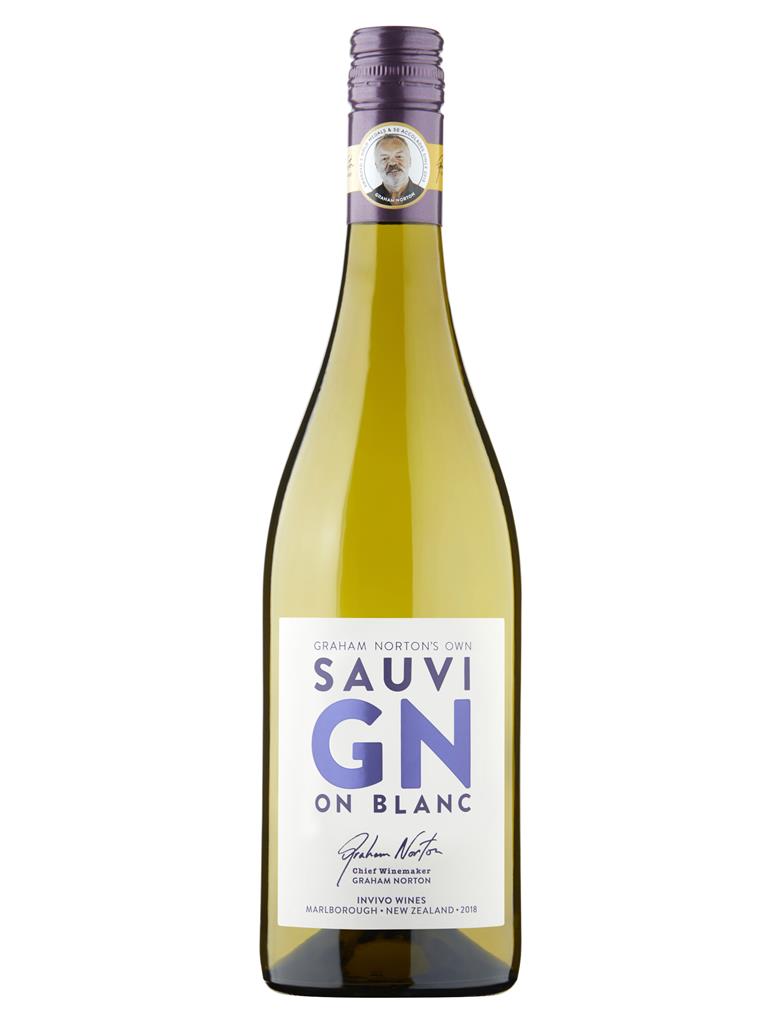 It seems all you need is passion and legendary status to launch your own wine range nowadays. Sir Ian Botham OBE has done just that, and why not? An oenophile for more than 40 years, he’s involved in all sides of the process, from selecting winemakers to blending grapes. This superb value, mellow Cab from his entry range is made from grapes sourced from south-eastern Australia. Just don’t let him hear you call it a ‘celebrity wine’…

Coppola’s credentials as a winemaker are legit, ever since he used the profits from The Godfather to buy part of the famed Inglenook property in Napa Valley in 1975. Votre Santé is inspired by Coppola’s grandmother, who’d use the phrase whenever she raised a glass. Though by no means the pinnacle of Coppola’s range, where top wines are hundreds of pounds a pop, this mid-tier glugger is well worth a go. 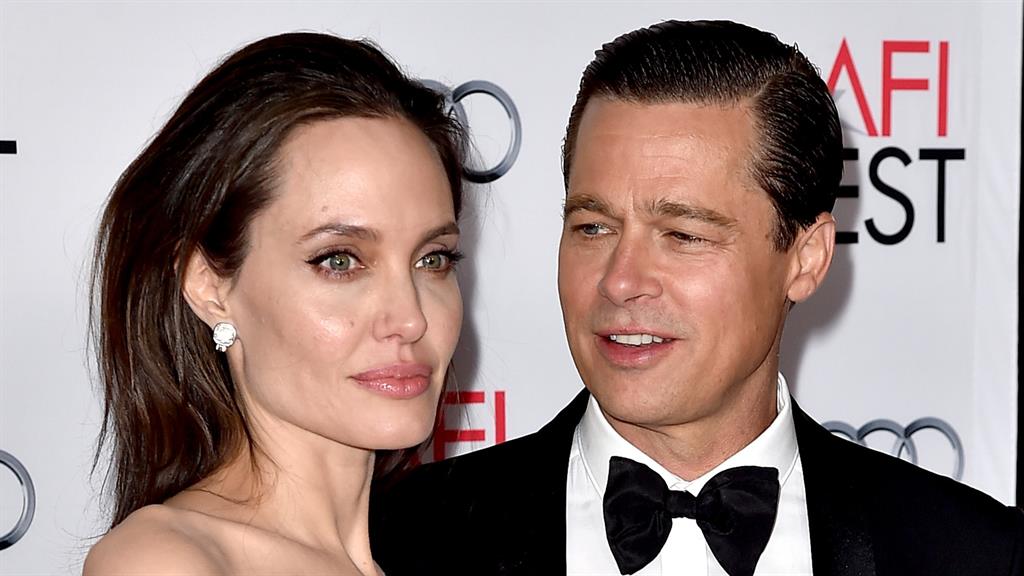 Remember when Brangelina (above) were a thing? Well, their rosé still is. Bought by Brad and Angelina in 2011, for £31m, the Provençale Estate is now part-owned the Perrins, first family of Châteauneuf-du-Pape. They have crafted a stunning, coral-hued rosé, majoring on the fruit-stashed Cinsault and Grenache grapes. Brangelina’s first release sold out in five hours. Just saying… 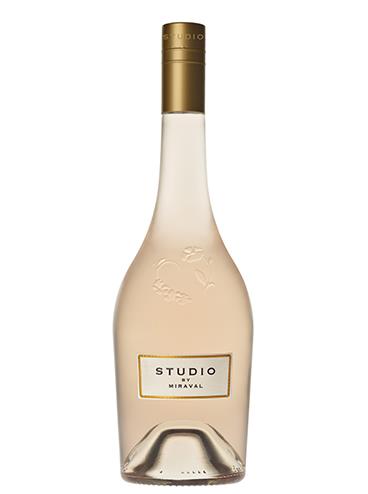 Wine Spectator’s top rosé of 2018 is a venture between Jon Bon Jovi, his son Jesse and rugby pro turned winemaker Gérard Bertrand; it launched in the UK last year, but you’d have had to be living on a prayer to get some. Fear not, the next vintage is here. Its easy-going style is a nod to languid summers in the Hamptons. It doesn’t come cheap, but then nor do the Hamptons. 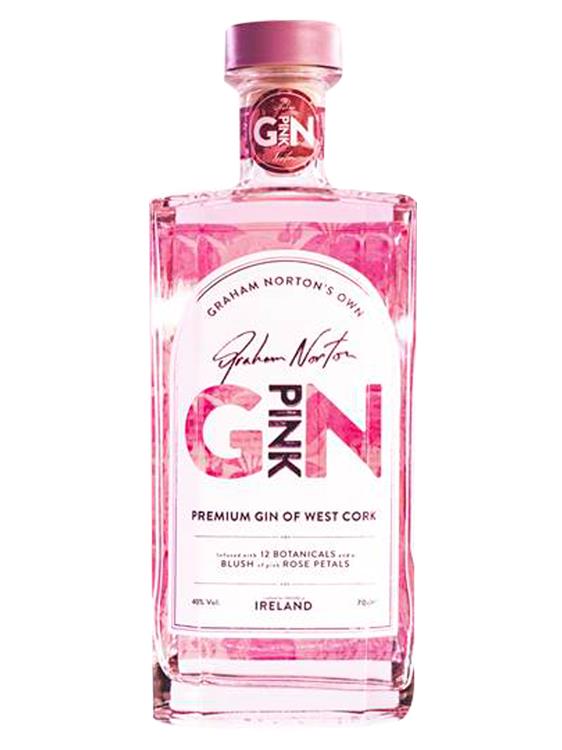 Gin purists, look away. Pink gin is a regular gin flavoured with natural ingredients, from cherries to berries or, in this case, a post-distillation infusion of rose petals. It’s a blush-tinted juggernaut of a category, with over 150 on the market versus fewer than five in 2013. Made from Irish gin with 12 botanicals, including rosehip, basil and kaffir lime leaves, Graham’s is a floral one. 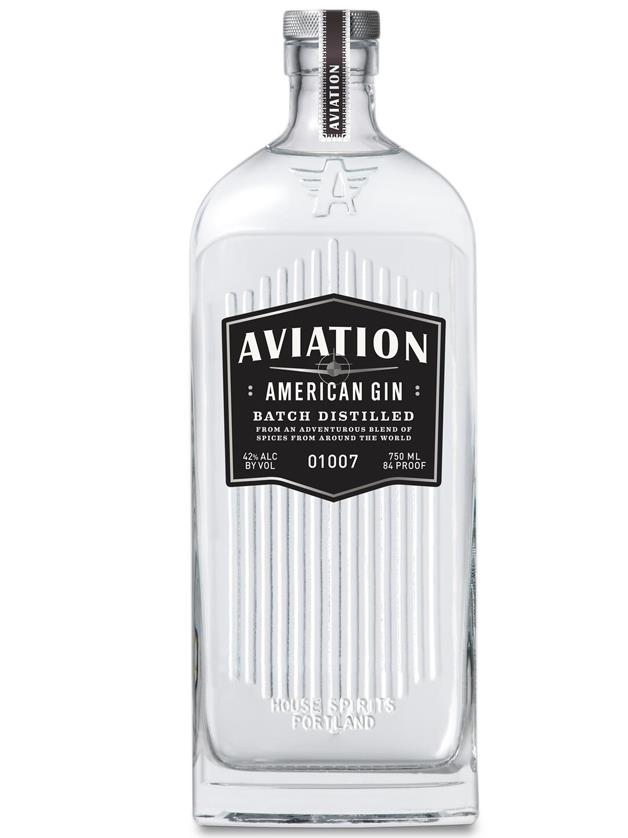 After tasting Aviation for the first time, Deadpool actor Ryan Reynolds went about ‘finding some way to infiltrate the company’. He nailed it, and is now the owner. Produced in Oregon, Aviation stands out from London Dry gins in not being a slave to the juniper botanical. Instead, it takes a Dutch-style rye spirit base, distilled with botanicals including lavender, orange peel and cardamom, with juniper taking on a supporting role. 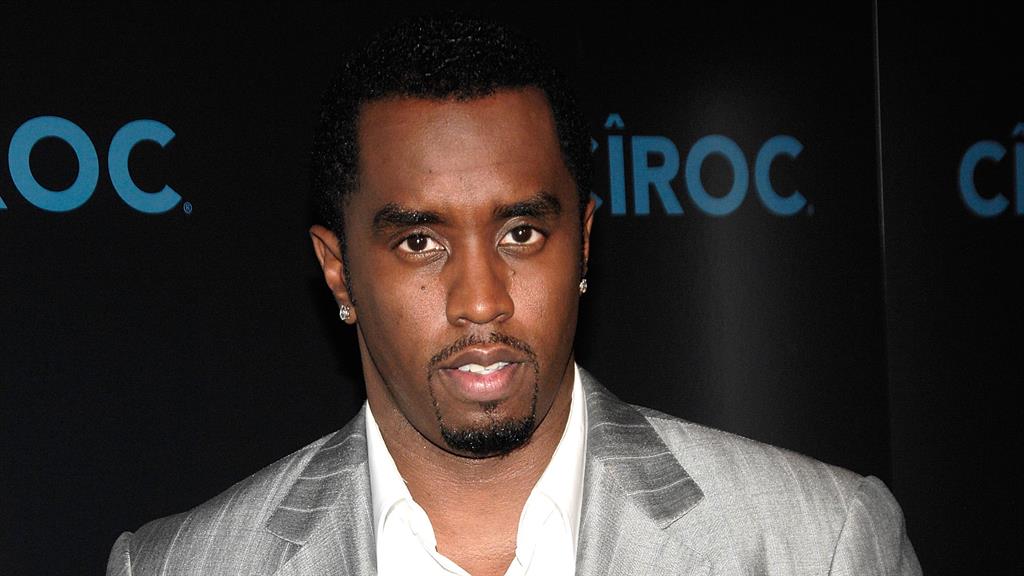 Appointing Sean ‘Diddy’ Combs (above) as brand ambassador in 2007 was a shrewd move for Diageo, the world’s largest spirits producer, taking the vodka’s annual sales from 40,000 cases to 2.1m a year by 2012. Grape-based Cîroc is a blend of the French word for summit, ‘cime’, and ‘roche’, meaning ‘rock’ — a linguistic nod to the high-altitude vineyards of Gaillac in south-west France, where the Mauzac grapes are grown. 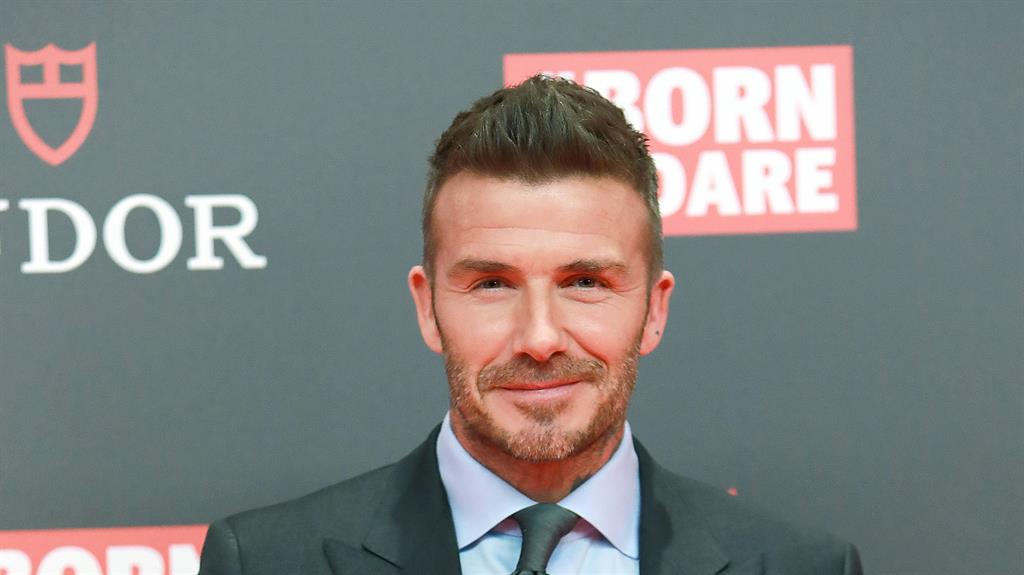 A collaboration between David Beckham (above), Simon Fuller and Diageo, aimed at drinkers who ‘haven’t been won over by whisky’s charms’. You’ve got to admire their honesty. It’s matured in ex-bourbon casks for a sweeter and less challenging profile than some of the more traditional Scotches. Haig are pushing the envelope by leading on grain, typically thought of as the filler in blends, delivering a clean and lifted style through killer craftmanship. 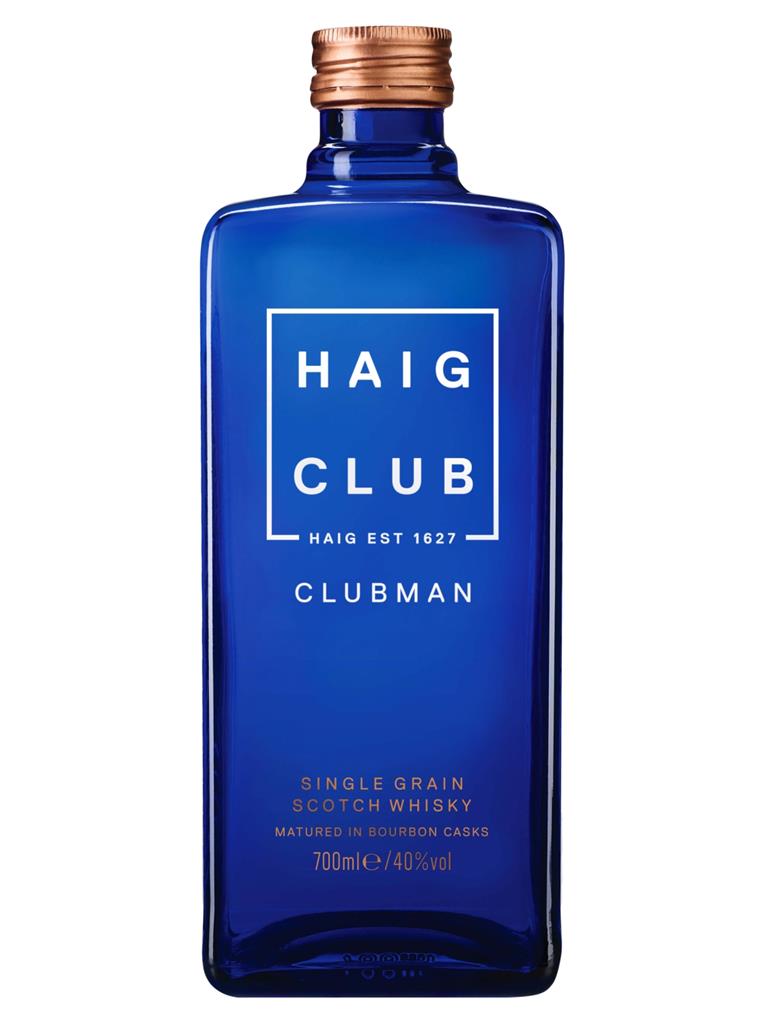